Check out some of the tech world's better halves, from Hollywood A-list actresses to Victoria Secret models.
Next Article

Remember when comic books were supposedly only for geeks? Now, DC and Marvel characters are some of the most popular in the world. Look at how Chris Evans' turn as Captain America launched a billion-dollar franchise or how Robert Downey Jr.'s portrayal of Tony Stark made him one of the most marketable stars alive.

Yet, even Downey Jr. might not be as popular as "real-life Iron Man" Elon Musk these days. Musk, the PayPal Mafia and other nerds have officially taken over, and we have the pictures to prove it. Start the slideshow to see how Silicon Valley has become the new Hollywood. 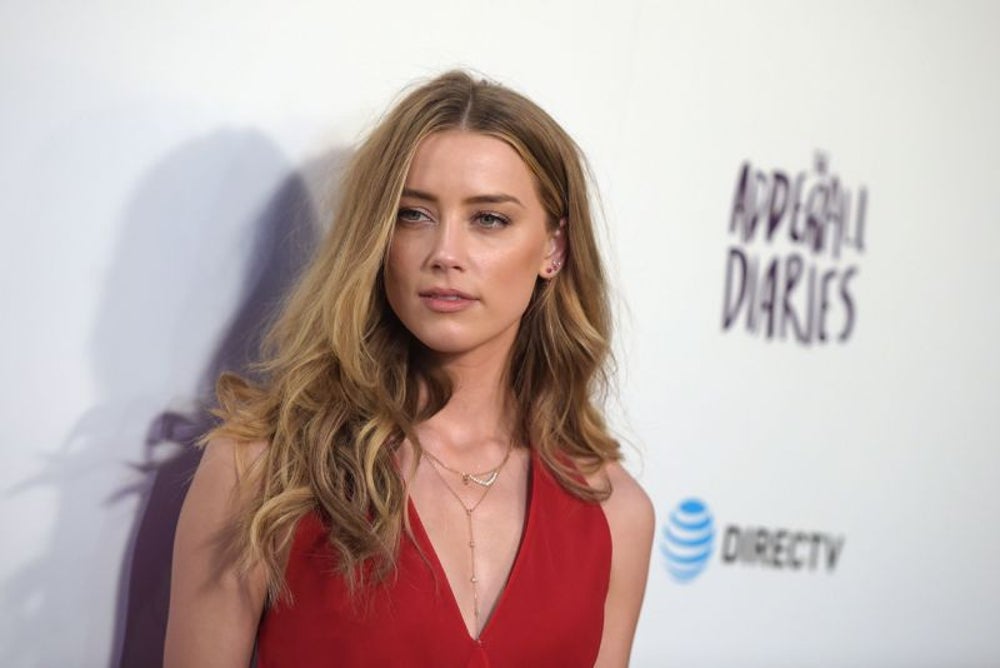 Image credit: Jason Kempin | Getty Images
Actress Amber Heard made headlines recently by confirming her relationship with Elon Musk on Instagram. If you need more proof that Silicon Valley is becoming more like Hollywood, consider this: Musk and Heard met on the set of the 2013 film Machete Kills. 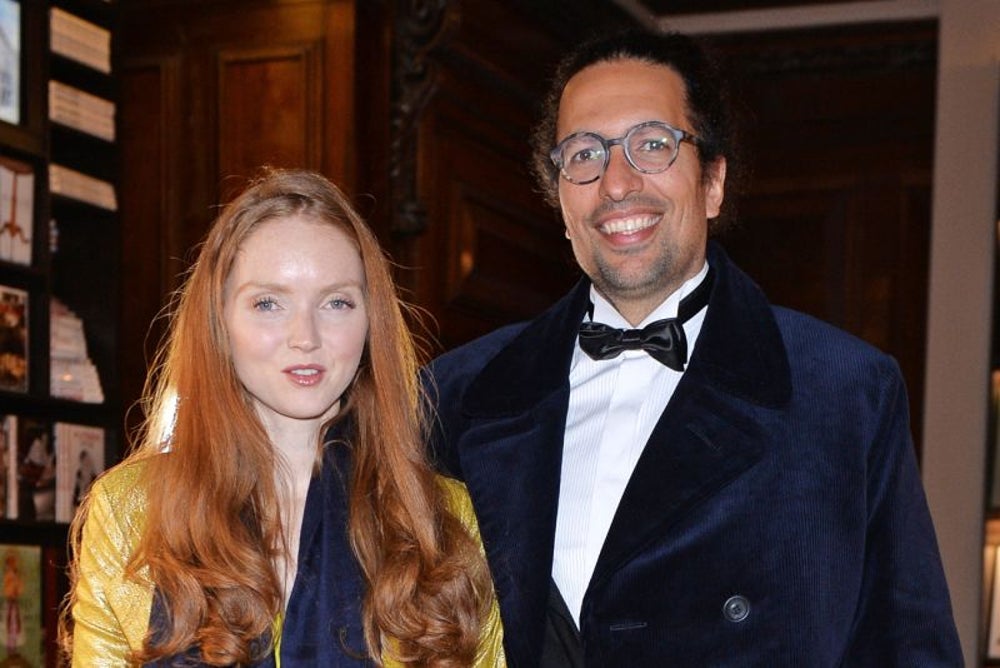 British model, actress and entrepreneur Lily Cole has been dating Kwame Ferreira, founder of the digital innovation agency Kwamecorp, since 2012. They welcomed their first child, a daughter, in 2015. 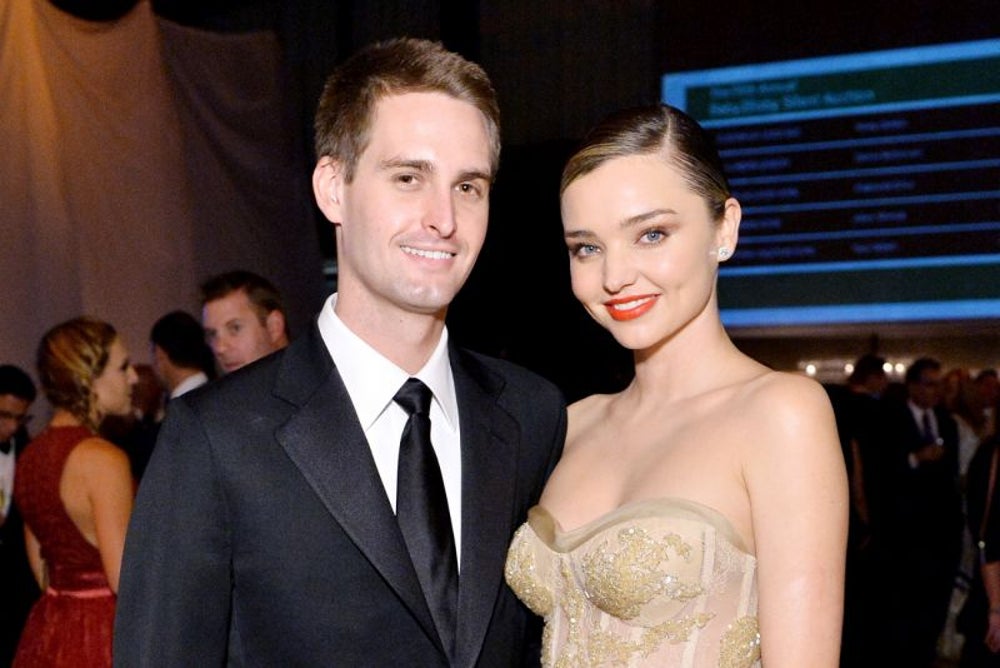 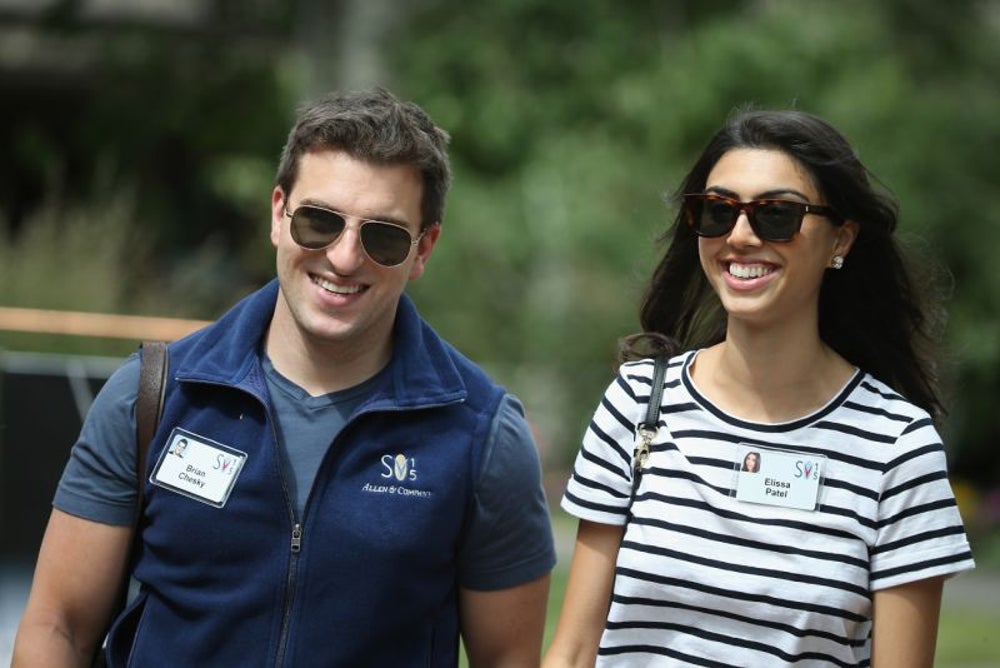 Airbnb founder Brian Chesky has been dating Elissa Patel for years now, and he's probably the only one on this list who actually met his significant other through technology -- they matched on Tinder. 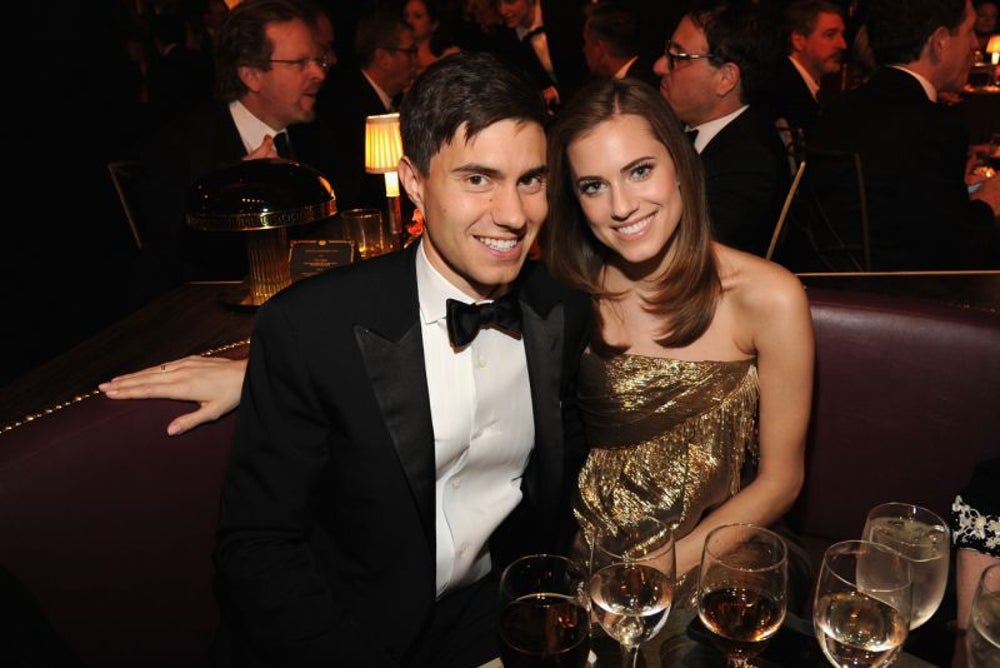 What the Most Difficult Romantic and Business Relationships Have in Common

3 Ways Putting Relationships First Will Get You Ahead In Business