The dating app has a new pop up location in New York City, and it may hint at the company's future.
Next Article

It’s one thing to develop a relationship online, whether it's through a dating app or networking platform, but it’s another thing entirely to take that next step and meet in person. It can be a really intimidating proposition, but Bumble founder and CEO Whitney Wolfe hopes to make it easier.

The company’s latest project aims to take digital connections into the real world with a physical space in New York City called the Bumble Hive.

The pop up space is taking up residence in a former Vera Wang location in Soho and is open through June 25. Wolfe says she hopes that users of the app will feel comfortable bringing their dates and new friends (met through BumbleBFF) to the space.

Related: The Founder of Bumble Reveals How the 'Question of Nine' Can Help You Stay Focused

There will be a series of events held throughout the month, such as a panel with Carly Zakin and Danielle Weisberg, the founders of TheSkimm, a talkback with Feminist Fight Club author Jessica Bennett, dating advice from Cosmopolitan editors, styling sessions with Drybar and dance parties.

But the Bumble Hive may also signal a pivot for the company into networking and coworking spaces. BumbleBIZZ, the app’s newest feature dedicated to helping people build professional relationships, is set to launch later this year.

Bumble’s initial goal was to create a platform that would, per the company’s FAQ, “counter problematic and antiquated hetero dating norms.”

With the rise of women-centric coworking spaces like the Wing in New York and Paper Dolls in Los Angeles, it stands to reason that Bumble, with its name recognition and user base, is looking to ride that wave.

Bumble also has a credibility in the business realm that some of its online dating peers might not. Since the company’s M.O. from the beginning was about giving women more control in a dating context, it makes sense that it would want to expand into building powerful networks of women in other arenas.

“Opportunity starts with a connection,” Wolfe explained of the impetus behind launching the space.

The design aesthetic and color scheme of the Bumble Hive is as bright and yellow as you would expect, and Wolfe says that more could be on the way. "We are so happy with the positive response from our first physical Bumble Hive. Hoping to do more of these in the future as we continue to grow and expanding our brand, stay tuned".

Check out a tour of the New York Bumble Hive above. 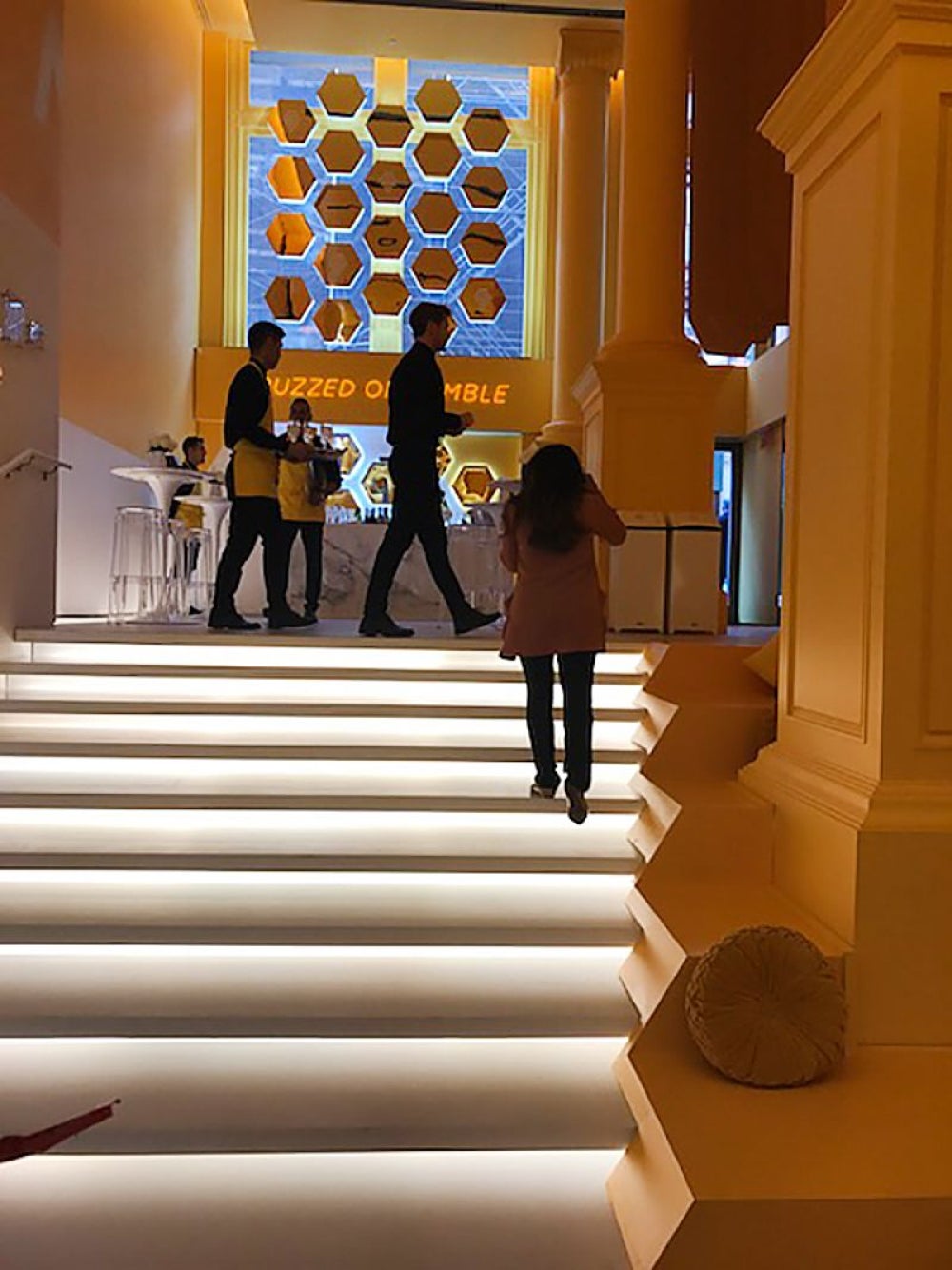 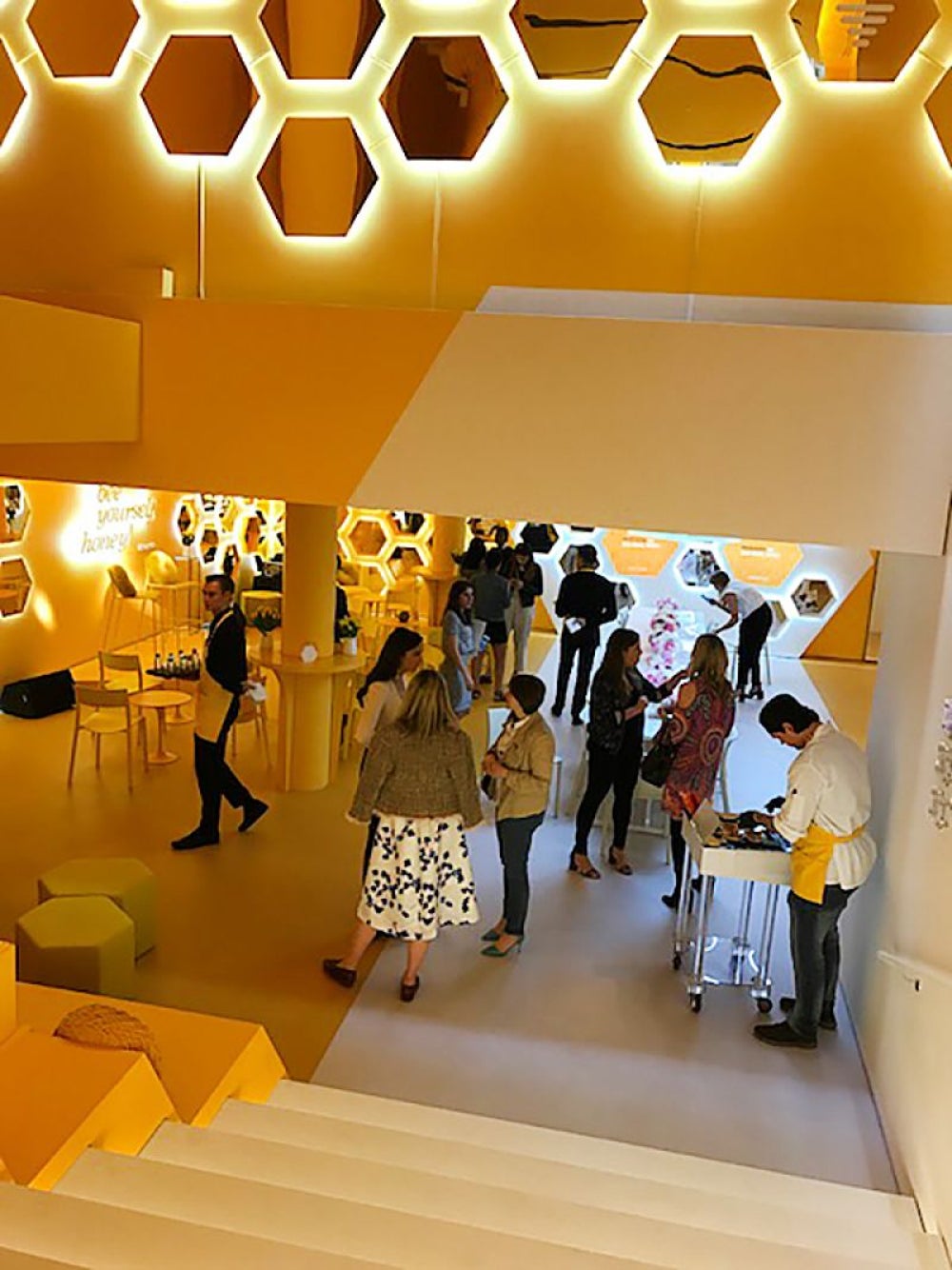 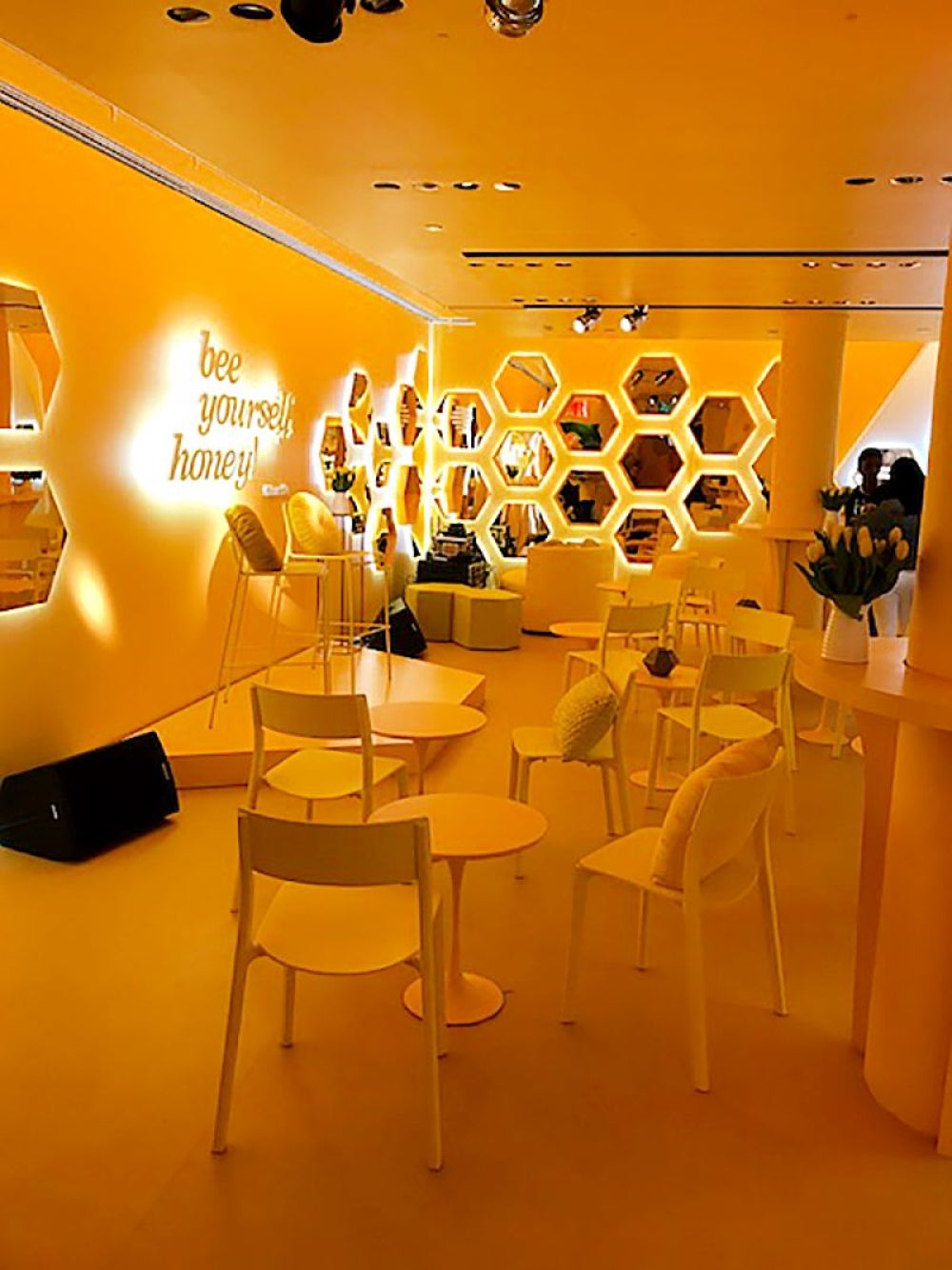 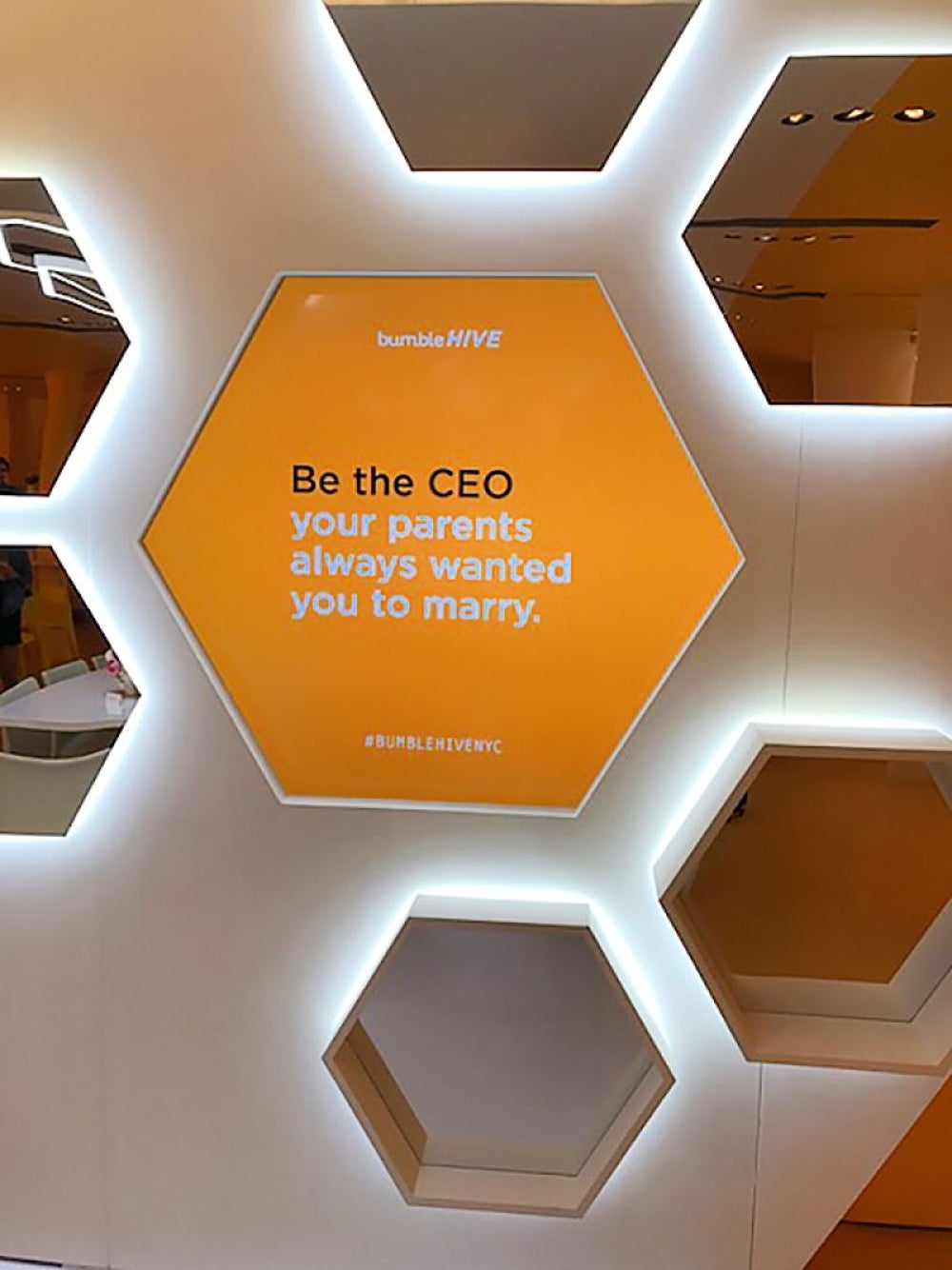 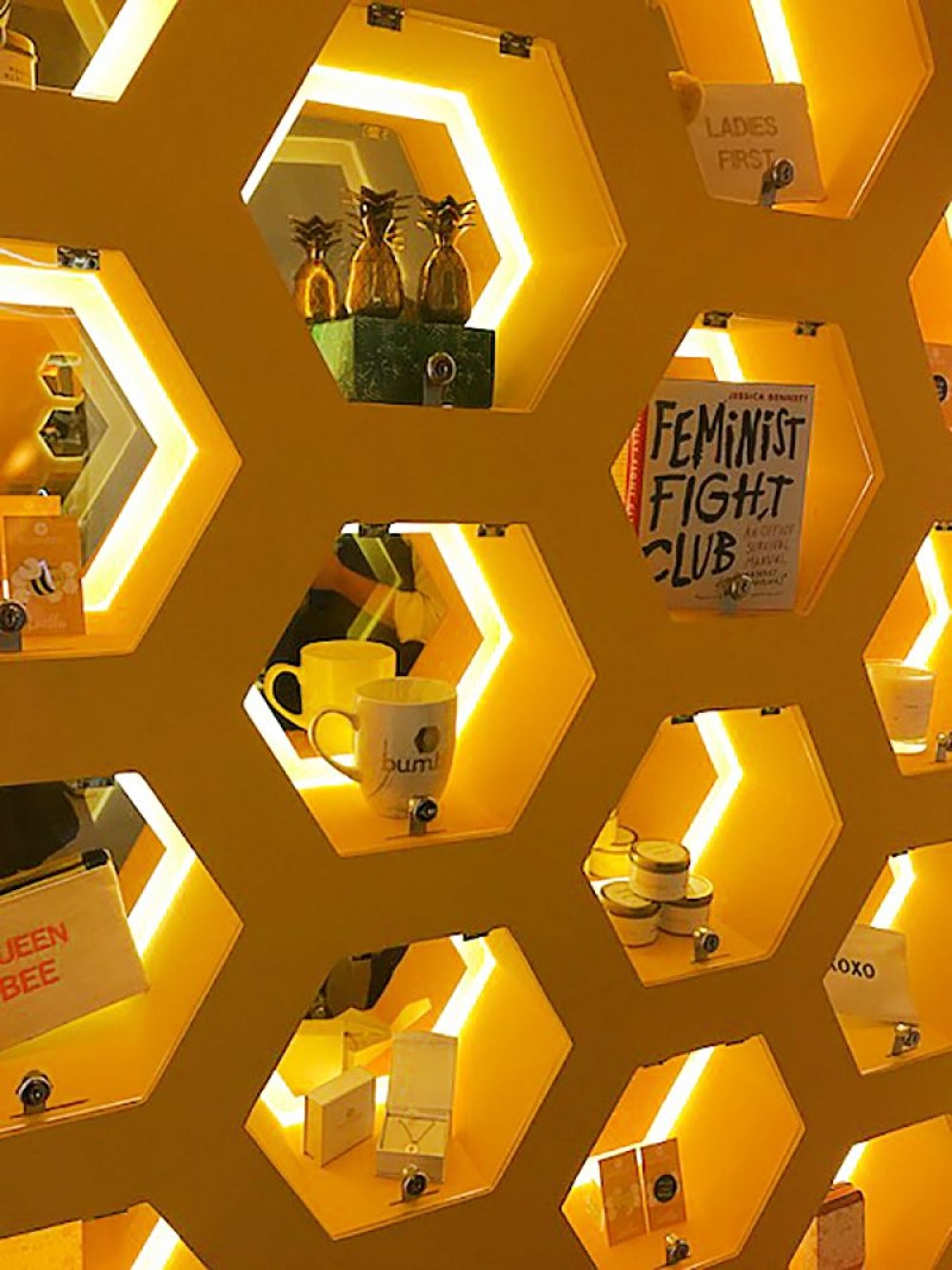 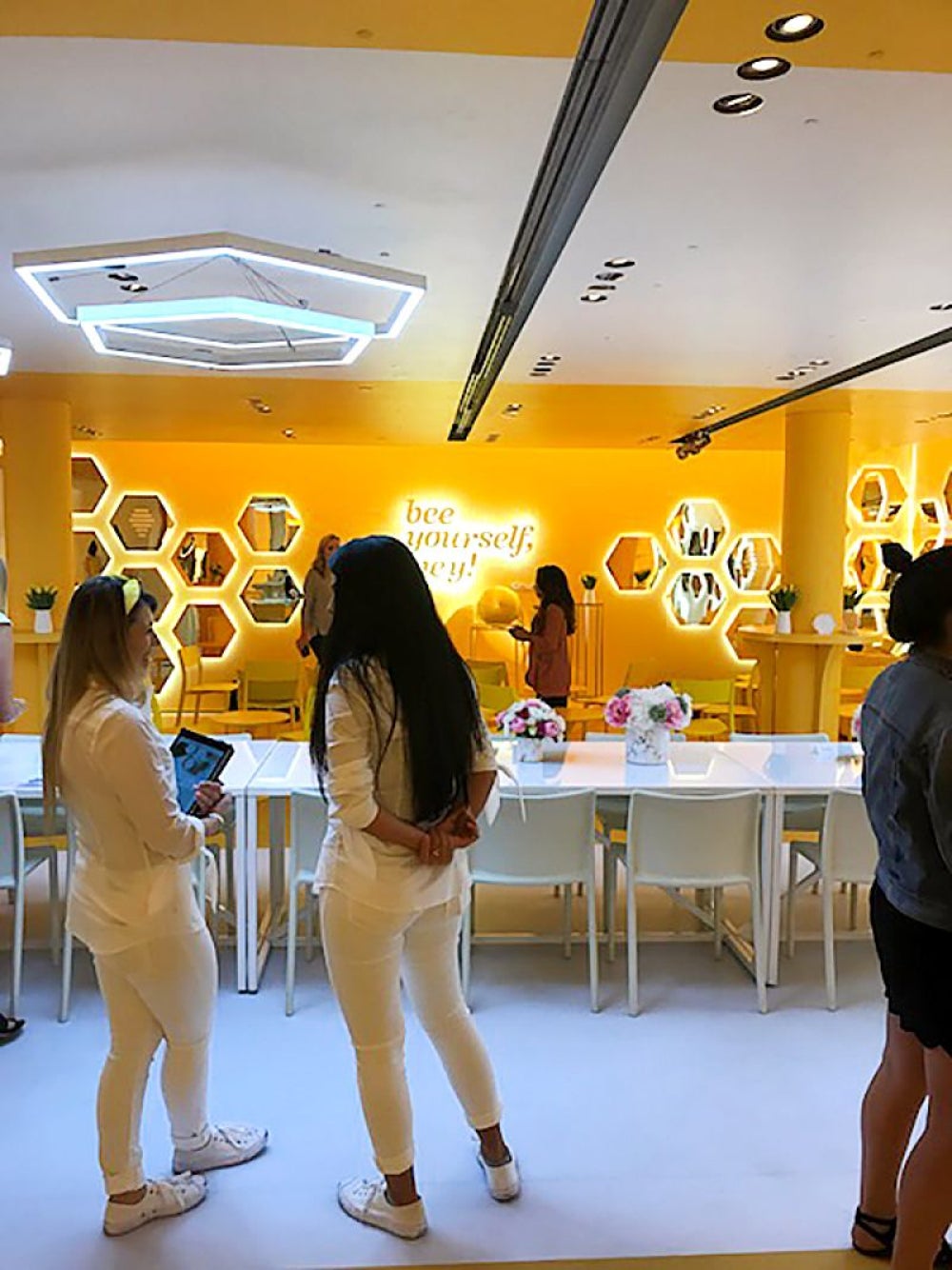 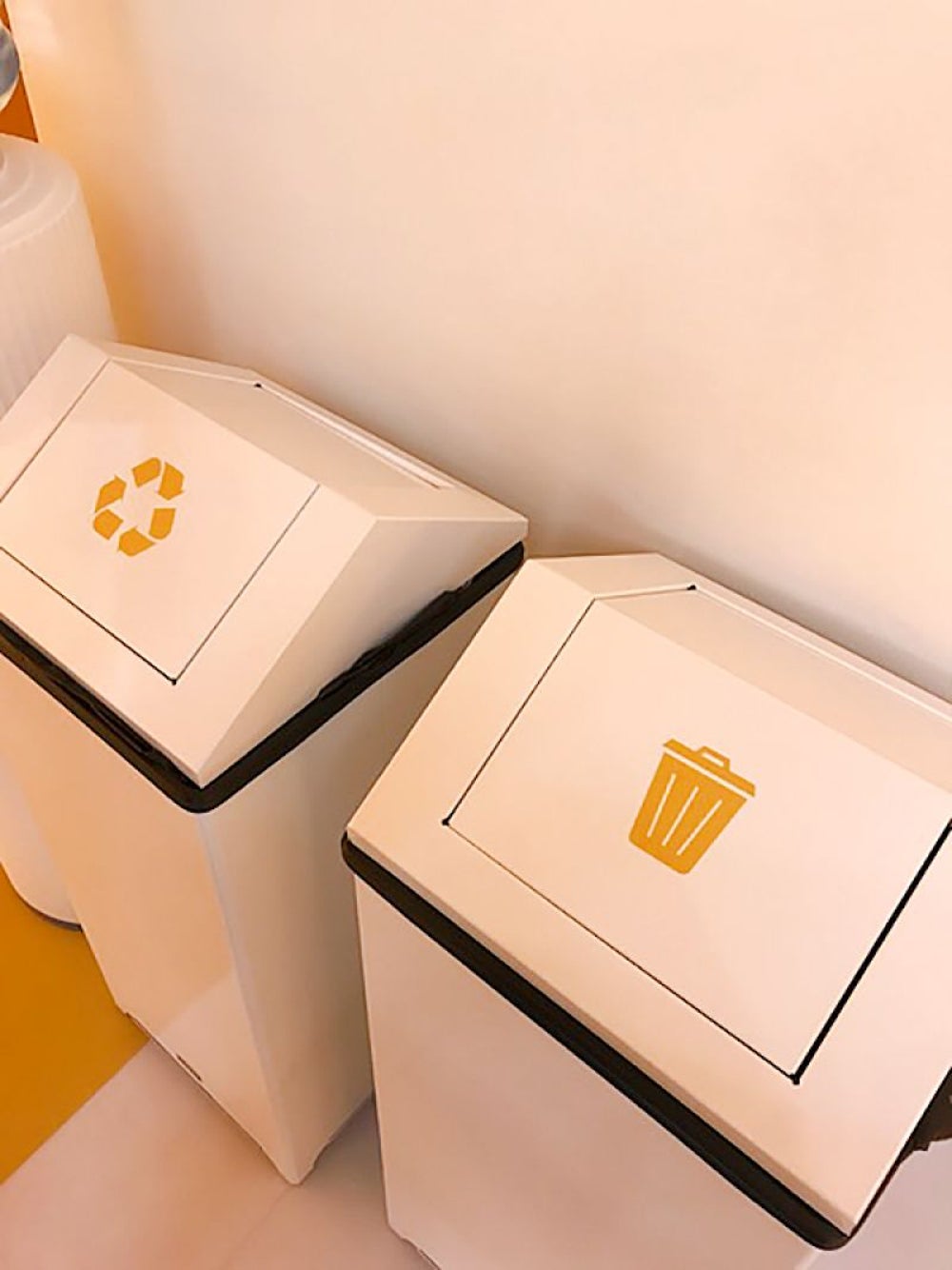 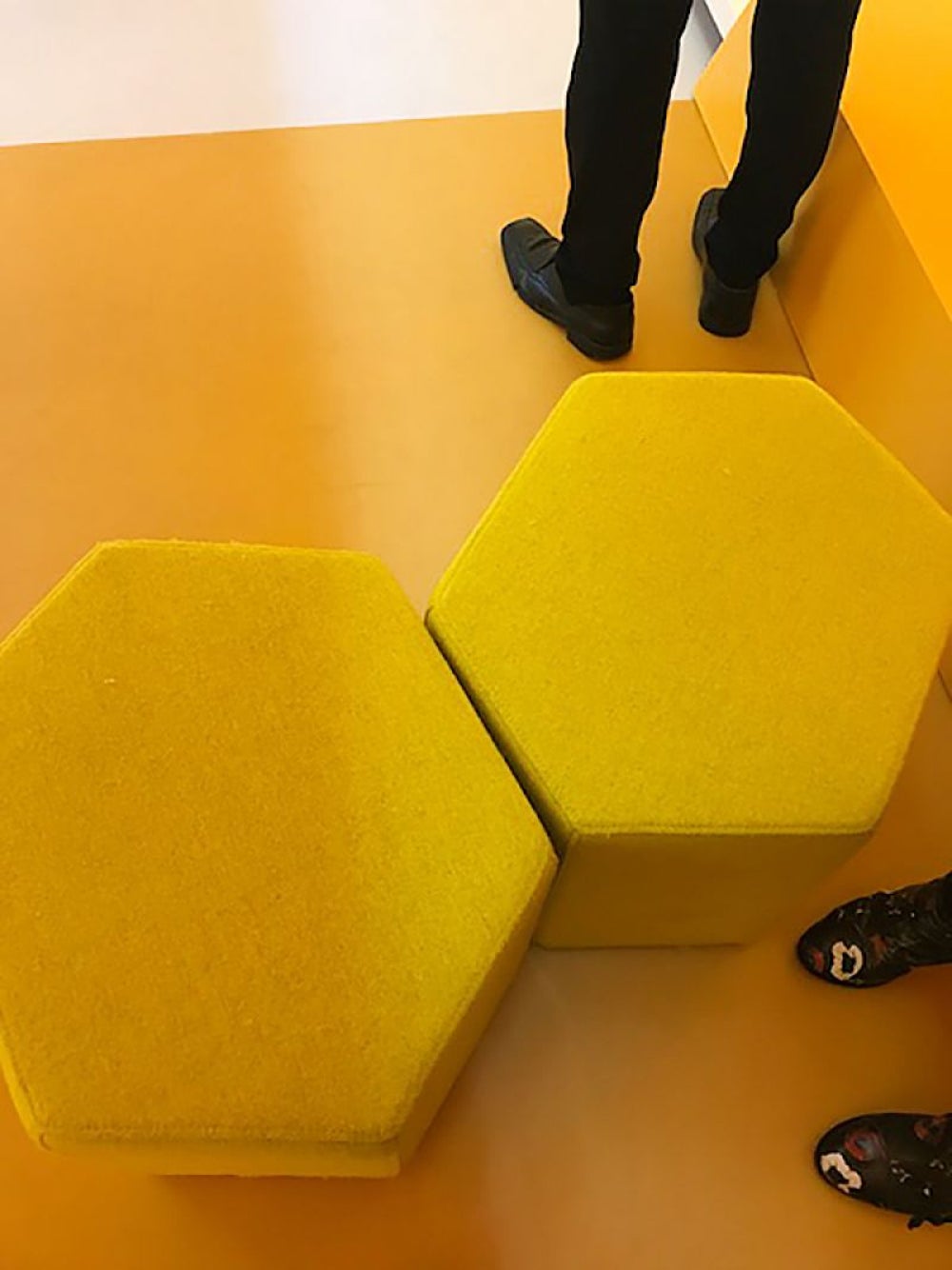 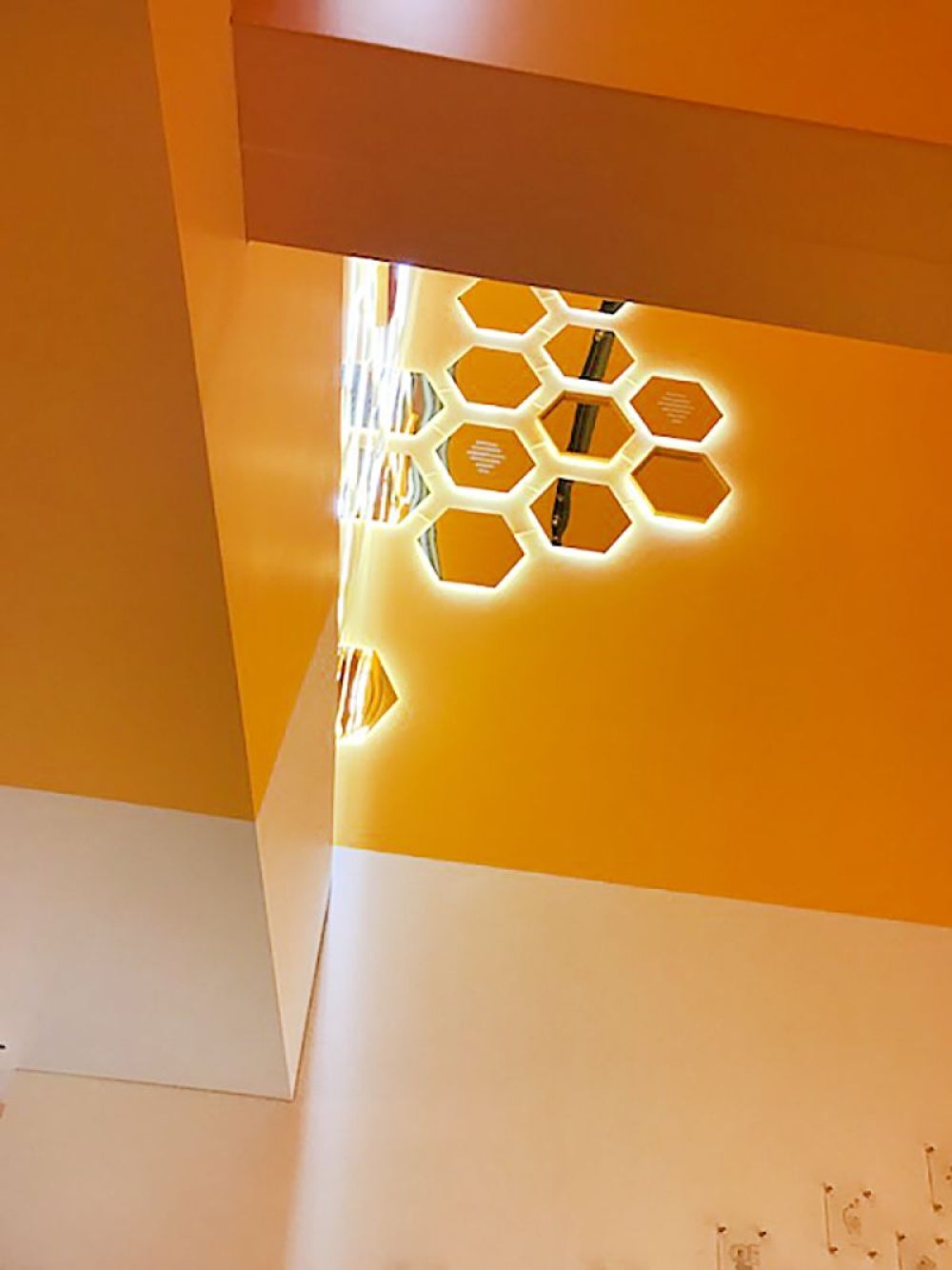 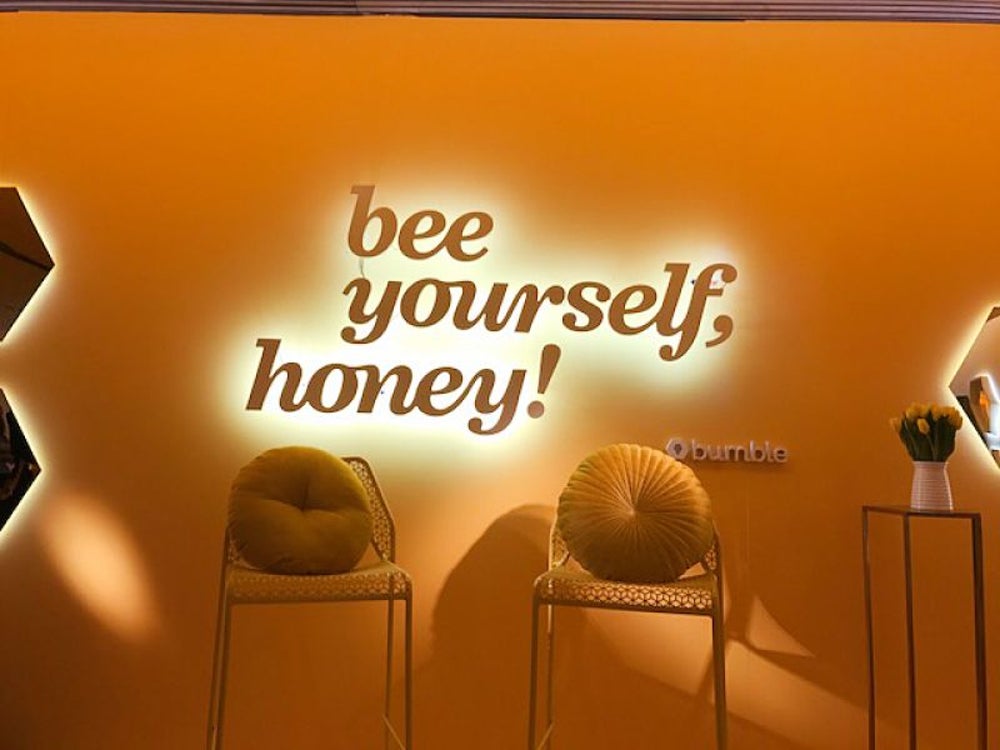 How to do online networking?

The 'Yes' and 'No' when developing networking