Twitter's founders had no idea how big it would get.
Next Article

The hashtag, Twitter and other social media’s dominant organizing principle (and let’s be honest, frequent punchline, #blessed), may seem like it’s always been around, but that’s actually not the case. Today marks the hashtag’s 10th birthday, so let’s look back at where it began and how it’s grown.

It wasn’t started by the founders. 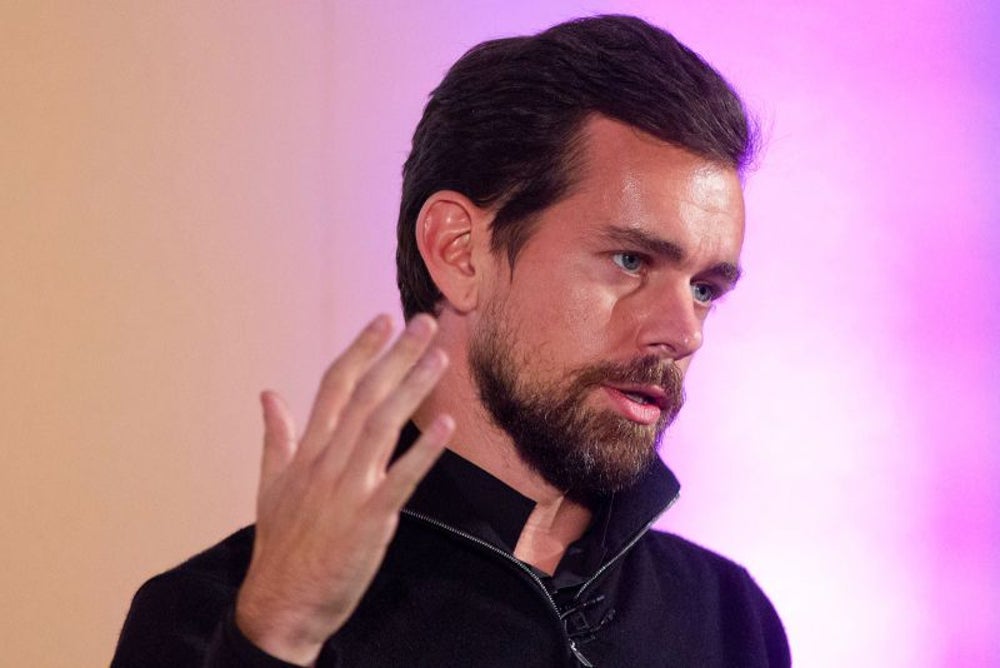 Image credit: JUSTIN TALLIS | AFP | Getty Images
Hashtags were never a part of the original premise of Twitter, which was founded in March 2006. “The working name was just 'Status' for a while. It actually didn’t have a name. We were trying to name it, and mobile was a big aspect of the product early on,” co-founder and CEO Jack Dorsey told the LA Times. “We liked the SMS aspect, and how you could update from anywhere and receive from anywhere.”

The first hashtag was very practical. 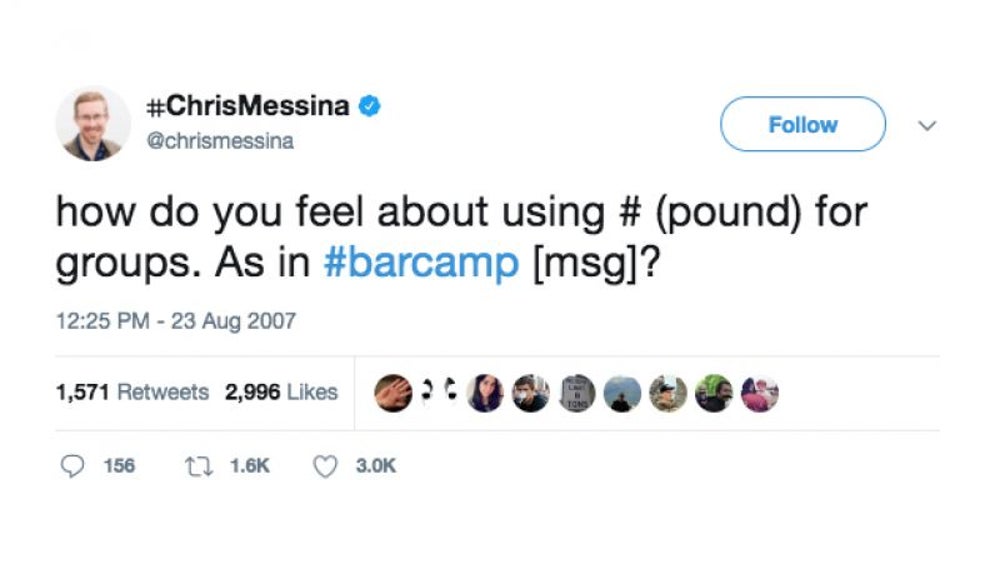 Chris Messina, a former Google and Uber developer, came up with #barcamp to manage conversations during the BarCamp technology conference.

The founders of Twitter didn’t think the hashtag would fly. 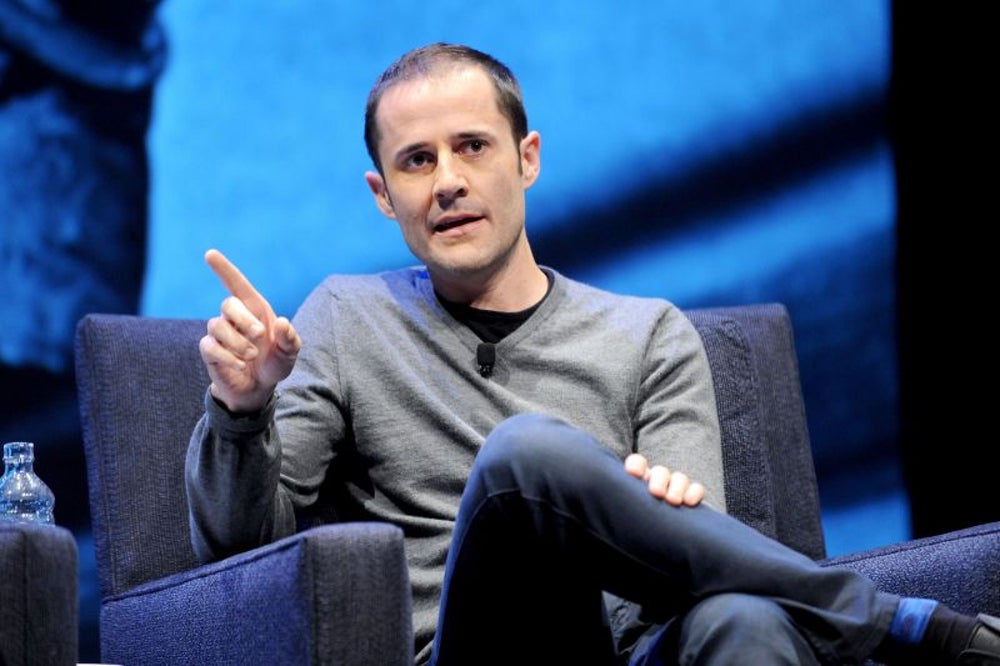 Messina recalled in a post on Quora that Twitter founder Evan Williams once told him that he thought that hashtags were too nerdy to succeed in the mainstream. 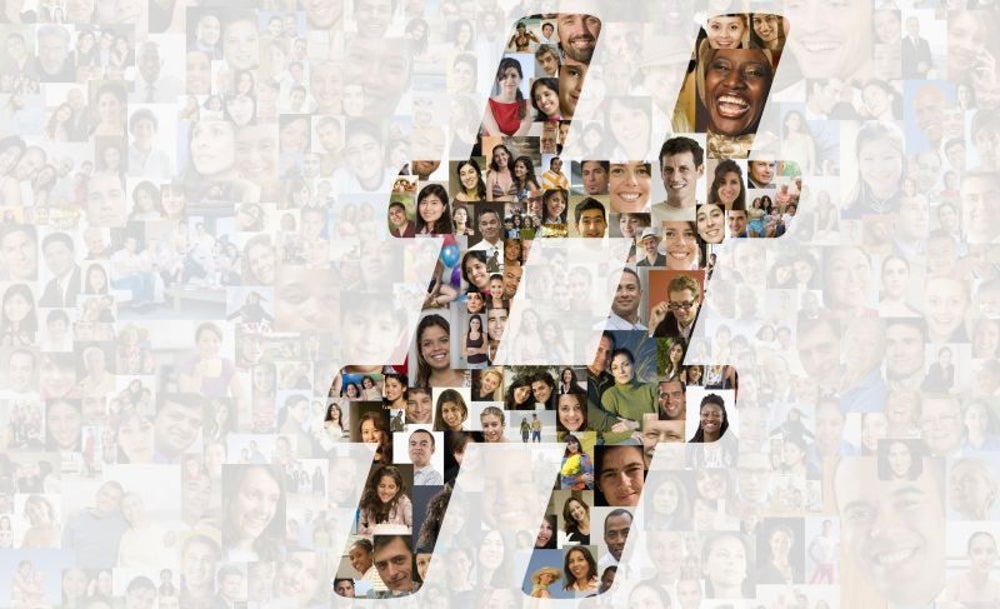 Image credit: John Lund | Getty Images
An average of 125 million hashtags are tweeted every day. The most tweeted hashtag in 2007 was used around 9,000 times. The most popular hashtag in 2017 was used more than 300 million times -- so far.

Some of your favorite hashtags are the oldest. 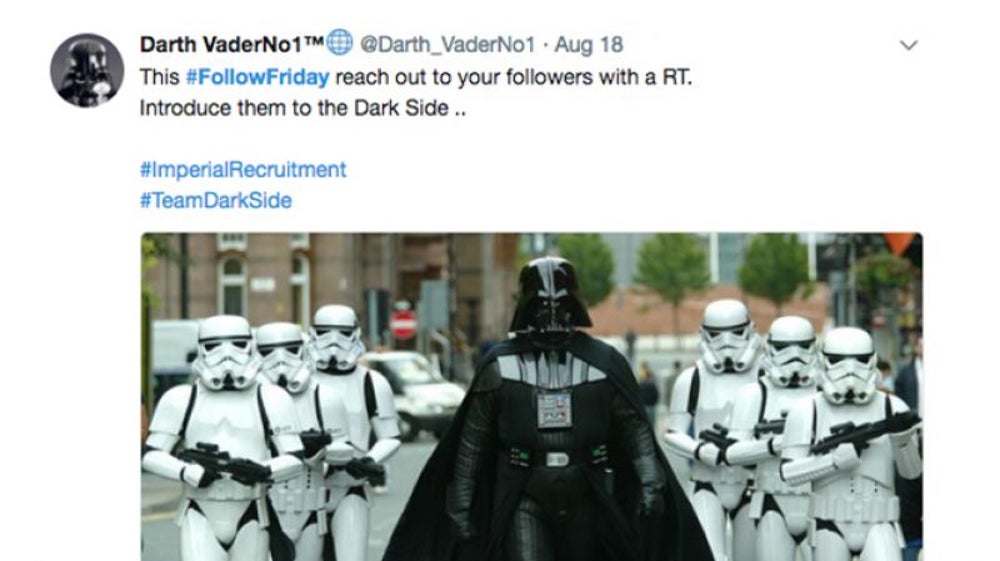 The best brand tweets have the longest lifespans 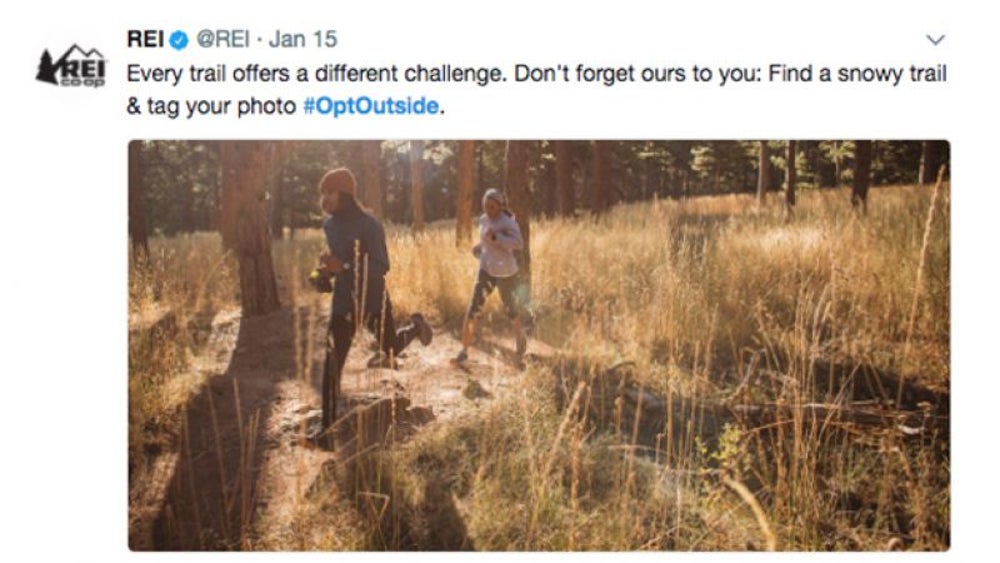 "What you think might be just a campaign-based hashtag ... You should think, what if this evolves and becomes more than what we think it is?" Twitter's head of global strategy Alex Josephson told Entrepreneur. "What if it becomes an annual franchise? You should engineer the language of the hashtag to be one that can live on in perpetuity even if you're not quite sure where it's going to go." Two brand campaigns he cited that had that effect were Charmin's #tweetfromtheseat and REI's Black Friday-themed #optoutside. 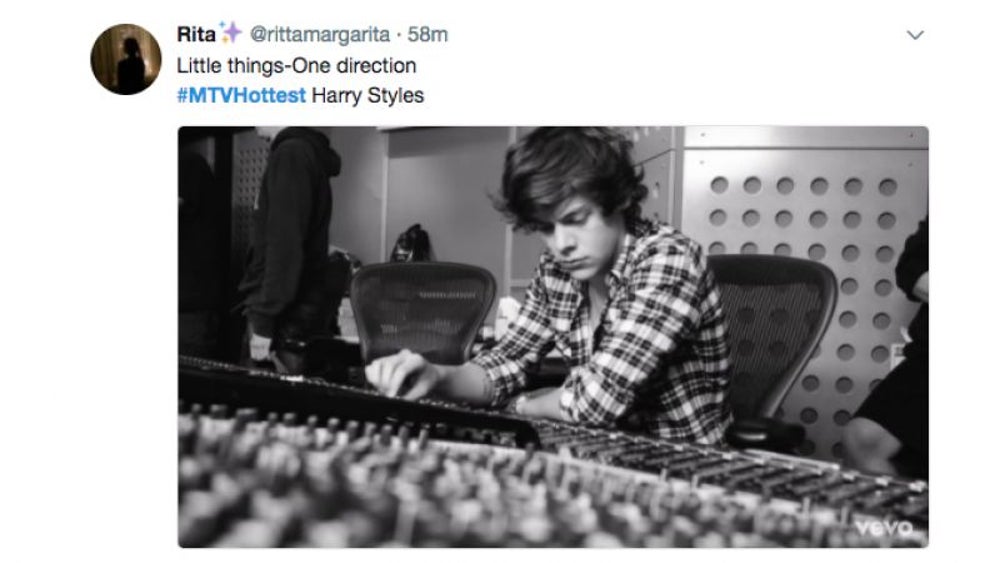 Many people might think award shows are irrelevant, but five of the biggest hashtags of the past 10 years stem from fans tweeting while watching award shows. These five hashtags -- #MTVHottest, #MTVStars, #KCA, #iHeartAwards, #BestFanArmy -- for two MTV contests in the U.K., the Kids Choice Awards and the iHeart Radio Music Awards, were used more than 3 billion times.

But the most tweeted TV show and movie won’t surprise you. 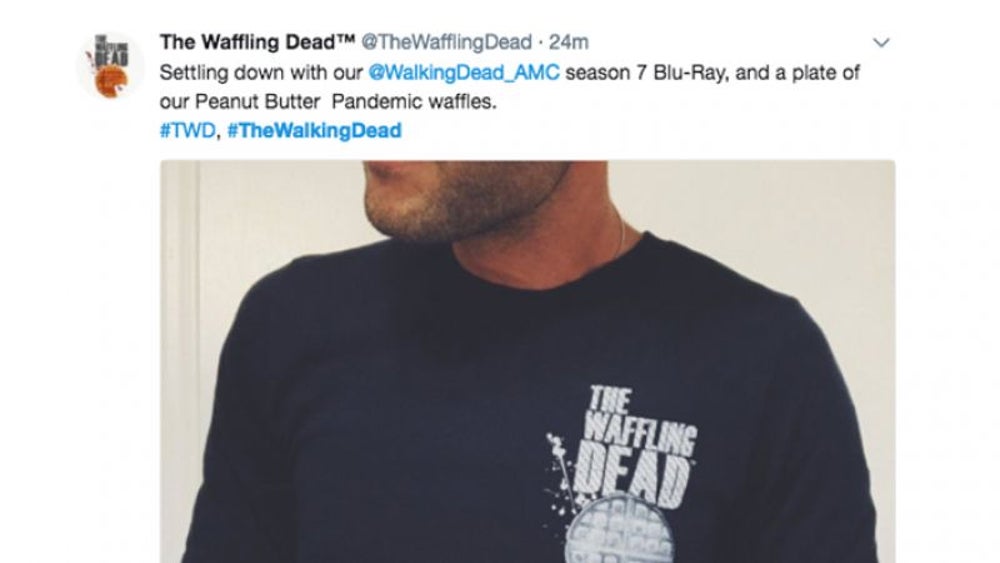