Is Your Work Ethic Better than Average? Find Out in 5 Questions.

How does your work ethic compare to the average person?
Next Article

Having a great work ethic is something that employees and employers admire and look for in a leader or job candidate. If you don’t have it, it’s something to build and strive for. Possessing a work ethic means you take pride in fairness, productivity and what you produce. As a definition, it means you think hard work has value, and you’re determined to pursue it.

It’s a key determining factor in whether you will achieve goals, pull ahead of the pack and distinguish yourself. So go ahead, check out these five questions that will help you gauge how your work ethic compares to the average person. 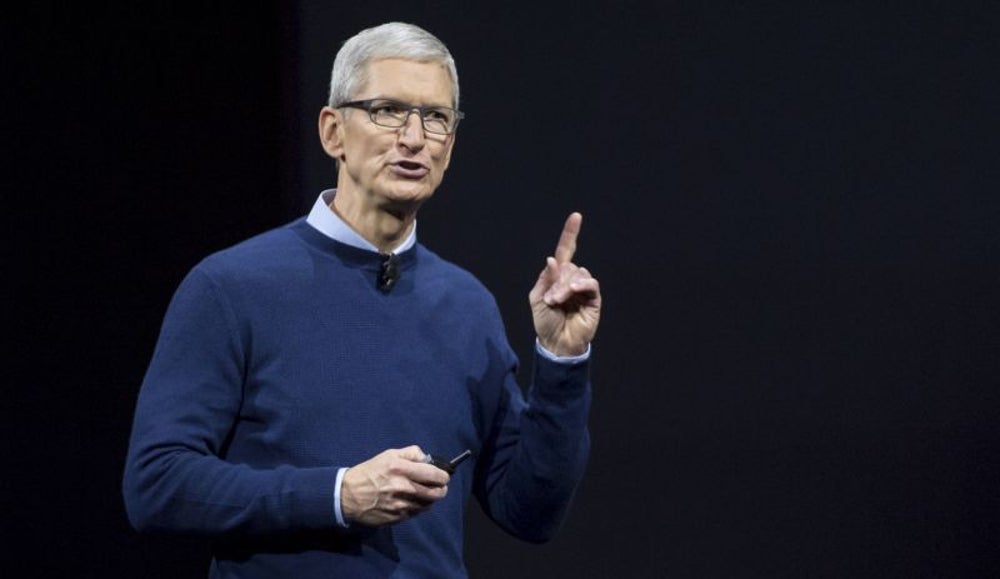 Discipline is expressed in a multitude of ways, such as regularly exercising at a prescribed time everyday or being the first one to show up at work and the last to leave. It means making sure you carve the time to finish whatever time-sensitive project or task that you are responsible for and putting into place routines and systems that help to better achieve goals.

Disciplined behavior is closely tied to routine (albeit constructive routine), which frees a person up from having to make minute decisions and focus on more important matters.

When it comes to disciplined behavior, Apple CEO, Tim Cook, embodies it in spades. He starts his day at 4:30 a.m., sending emails, and is the “first in the office and the last to leave,” reports Gawker. The 56-year-old workaholic also has been known for calling staff meetings on Sunday night to gear up for Monday’s business. Discipline doesn’t come easily, but having it can certainly reap just rewards.

Related: Is the Notion of a 'Good Work Ethic' Generationally Biased?

Do you do what you say you will? 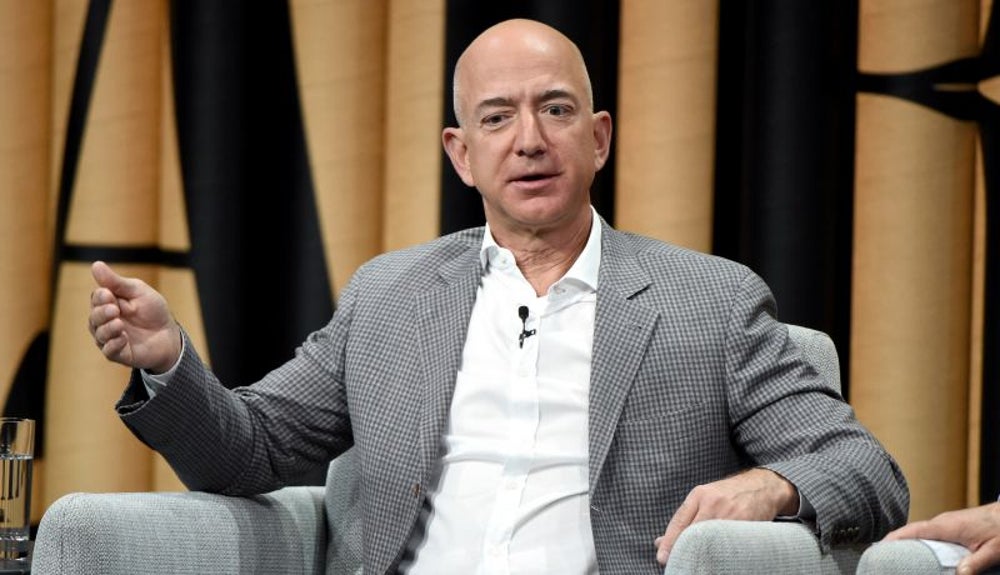 Doing what you say you will in the time period you’ve established (or giving a rational explanation why it’s necessary to have more time) establishes your integrity. You’re a person of your word who can get things done. People will come to trust you enough to promote you and follow your lead.

Jeff Bezos established his reputation for doing what he says he will no matter what it takes well before his Amazon days. According to a high school classmate, the ambitious science-minded CEO of Amazon let everyone at his Miami Palmetto Senior High know that he intended to be class valedictorian. And he was true to his word -- as well as a National Merit Scholar and a Silver Knight award winner (one of the nation’s most highly regarded student awards) to boot.

Back then, young Bezos was also known for his fascination with space exploration and desire to inhabit other planets. He amassed a fortune with Amazon, however “it wasn’t about money itself,” says his former high school girlfriend, Ursula Werner. “It was about what he was going to do with the money, about changing the future.”

Cut to his space exploration company, Blue Origin, which he founded in 2000 and privately funds. This past year, the company unveiled a huge new rocket facility in Florida with plans to launch its first space rocket in 2019 -- and change the future.

Related: Passion Is What Unlocks Your Hustler's Work Ethic

Are you able to achieve a high quality of work that meets its goals? 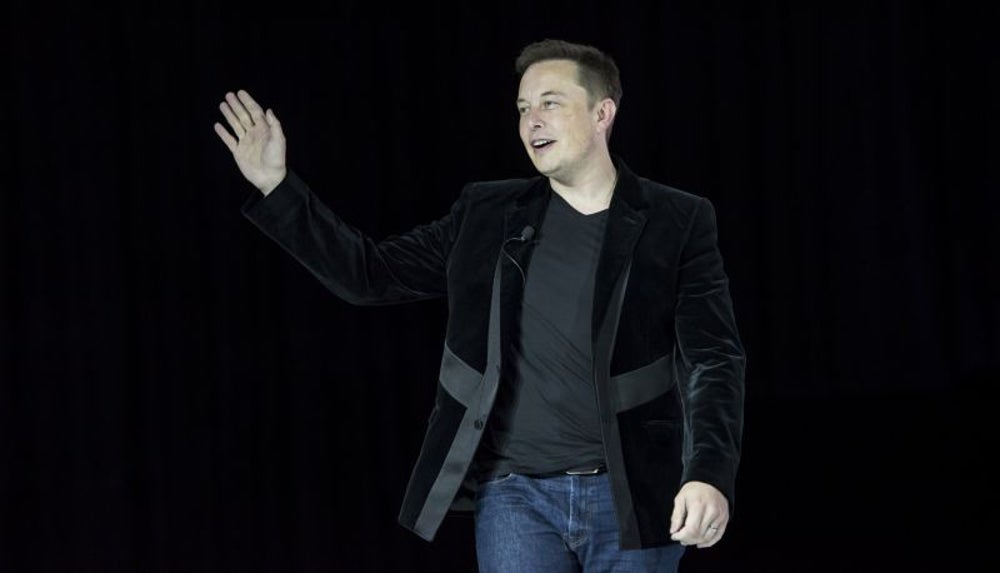 Is your work usually free from errors and does the work successfully accomplish what it was intended to? Delivering high quality of work is a vital part of having a good work ethic. After all, what’s the point of meeting deadlines if your work is sloppy?

Elon Musk has a reputation as an extremely demanding boss. Still, he reportedly exacts the same high standards of himself. These standards extend to his high quality of work, which he achieves through relentless time and effort.

Committing to a high standard doesn’t mean you never make mistakes, however, as Musk demonstrated with the launch of the Falcon 1. Following the failure of the rocket launch on August 2, 2008, Musk gave a rousing speech to his disappointed SpaceX team. In his address, he gave examples of the instances of other companies and countries “who had failed to even successfully execute a first stage flight and get to outer space,” which SpaceX had done successfully that day. He also assured his employees of having enough investment capital for multiple attempts and asked them to simply get back to work. "For my part, I will never give up and I mean never," he said at the time.

Musk meant it. He went back to work, ensuring that the problems with the previous launch were resolved in a matter of seven weeks. On September 28, 2008, SpaceX gained the distinction of having successfully launched the first privately built rocket to achieve orbit around the earth.

Related: Small Phrases That Speak Volumes About Your Work Ethic

When things go wrong, are you accountable? 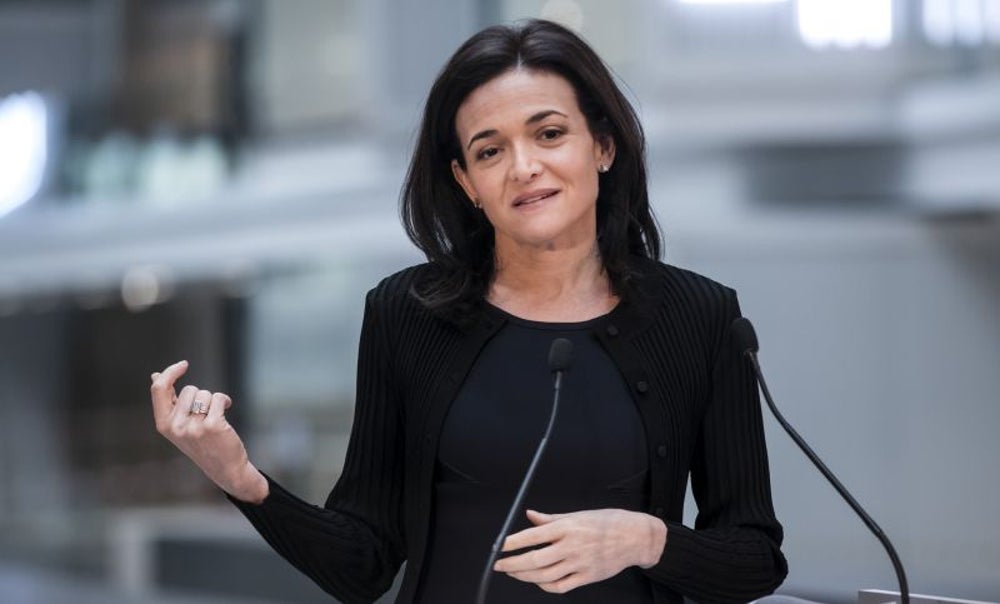 Personal accountability means accepting responsibility for outcomes, particularly when things go wrong. While failures are rarely the fault of just one person, those with a strong work ethic will quickly step up and assume responsibility for their share. Accountability allows a person to learn from that failure and improve the work that’s produced.

One stark example of corporate accountability happened this past September. Facebook came under fire when it was discovered the social media site inadvertently allowed advertisers to target “Jew haters” on Facebook through its users filling out content fields with disturbing information.

Facebook COO Sheryl Sandberg stepped up to the plate. The company swiftly removed the categories that were allowing advertisers to target those audiences, and Sandberg acknowledged in a  Facebook post that the very fact that the media site had this option for ad targeting was “totally inappropriate and a fail on our part.”

“Seeing those words made me disgusted and disappointed -- disgusted by these sentiments and disappointed that our systems allowed this,” she wrote in a Facebook post. “Hate has no place on Facebook -- and as a Jew, as a mother, and as a human being, I know the damage that can come from hate.”

Her swift response acknowledging accountability and correcting the situation drew positive support from The Anti-Defamation League.

Are you team-oriented and able to cooperate with a team to get the best results? 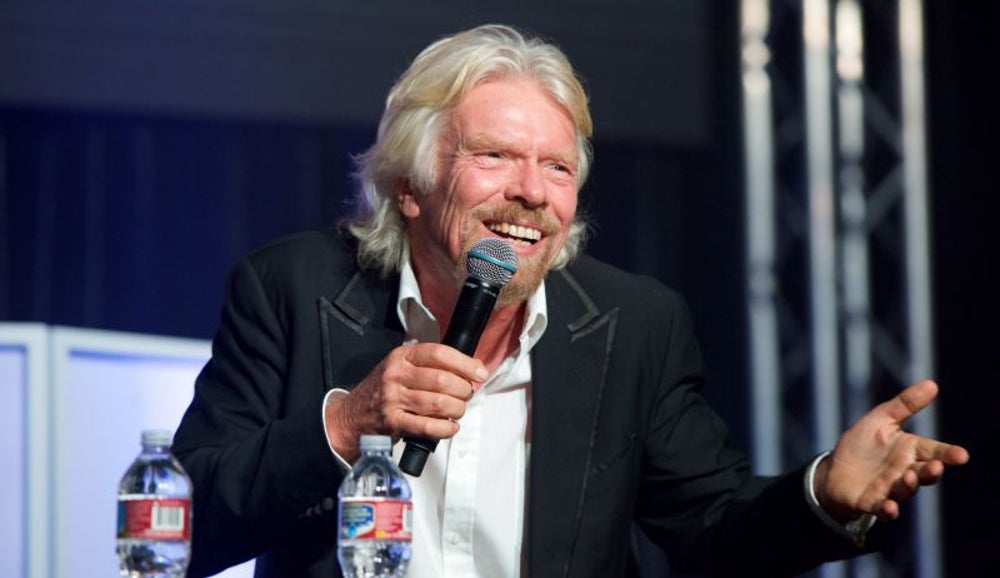 A person with a serious work ethic understands that he or she is part of a larger effort to achieve a vision. To ensure that you and your colleagues are all rowing in the same direction, you need to make the effort to communicate with your team, dealing with them fairly and honestly. Often times, opportunities for collaboration or new business ideas arise from these honest conversations.

Virgin Group founder Richard Branson is known for his team-oriented leadership. When he was building Virgin Group in the 1990s, he took an unconventional approach in leadership, putting “staff first, customers second, and shareholders third,” according to his book The Virgin Way: Everything I Know About Leadership.

One way this approach played out was in the creation of Virgin Australia, which Branson recounts in his book. He writes about hearing positive reports about an employee named Brett Godfrey, whom he never met but knew worked in a financial capacity for the beleaguered (and short-lived) Virgin Express airline based in Brussels. The company had gone through three CEOs over the course of 12 months and were plagued by problems with the union. In fact, it was someone in union leadership who had recommended Godfrey to Branson as a steadying candidate for CEO of Virgin Express. So Branson offered Godfrey the job.

However, Godfrey, originally from Australia, turned it down, citing his desire to move back to his native country. Branson, disappointed, asked him to let him know if he ever wanted to do something in Australia.

It turns out, Godfrey had ambitions to start an airline in Australia. He showed Branson his business plan, which had already been rejected by the Virgin Express executive team in Brussels. Branson, ignited by the creativity and fire he saw in Godfrey’s plan, gave him the greenlight.

The rest is Virgin history. Godfrey went back to Australia to create his own team to lead Virgin Blue (which became Virgin Australia). Branson writes, “Our initial $10 million investment … turned out to be one of the smartest we have ever made.” (Godfrey recently left his position as CEO of Virgin Australia.)

Why Hard Work Really Does Open Doors to Success

There's No Use in Trying to Cut Corners When Reaching Success

Don't Underestimate the Power of Hustle