After Amazon announced in September that it would build a second headquarters in an undetermined location, more than 50 North American cities concocted bids to persuade the company to choose it.

The company's new campus, called HQ2, will bring 50,000 new jobs, Amazon says. Amazon will invest $5 billion in its construction, making the offer one of the largest corporate-civic opportunities in recent American history.

Proposals are not due until Thursday, but many cities have already disclosed their plans to woo Amazon. And some are more extreme than others.

Here are a few of the most out-there bids.

Dallas -- a development that would surround a proposed station for a $15 billion bullet train. 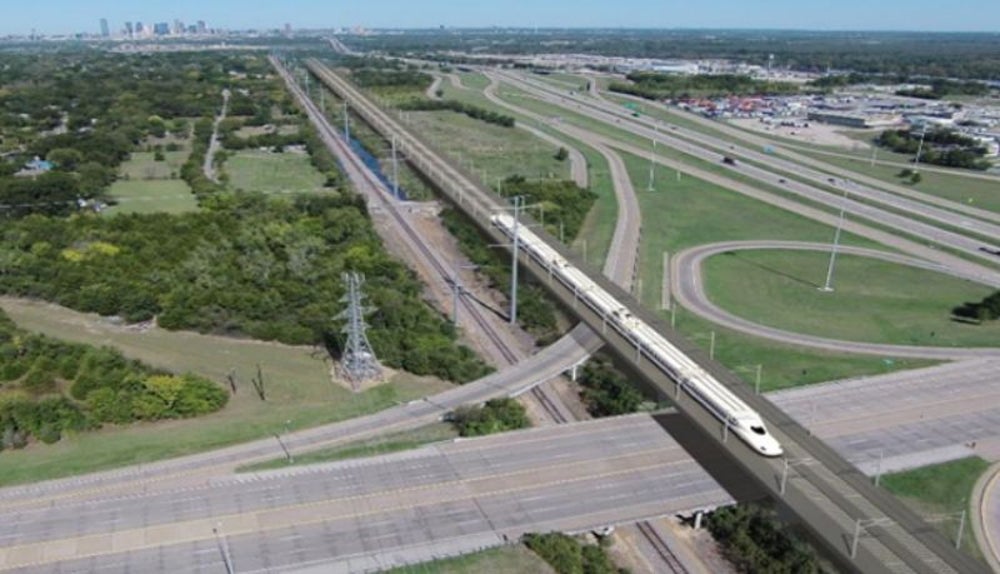 Developers from the firms Matthews Southwest and Texas Central Partners are pitching a transit-oriented development for Amazon's HQ2 campus, according to the Dallas Business Journal. It would surround a proposed station for a bullet train, which Dallas magazine reports is expected to cost $15 billion. If fully approved by the city, the 240-mile line would transport passengers from Houston to Dallas in 90 minutes.

Houston Mayor Sylvester Turner has formally expressed support for the train plan, which is likely to happen with or without Amazon. Developers hope to start construction on the development by late 2018.

Dallas -- the site of a former (nearly dead) shopping mall. 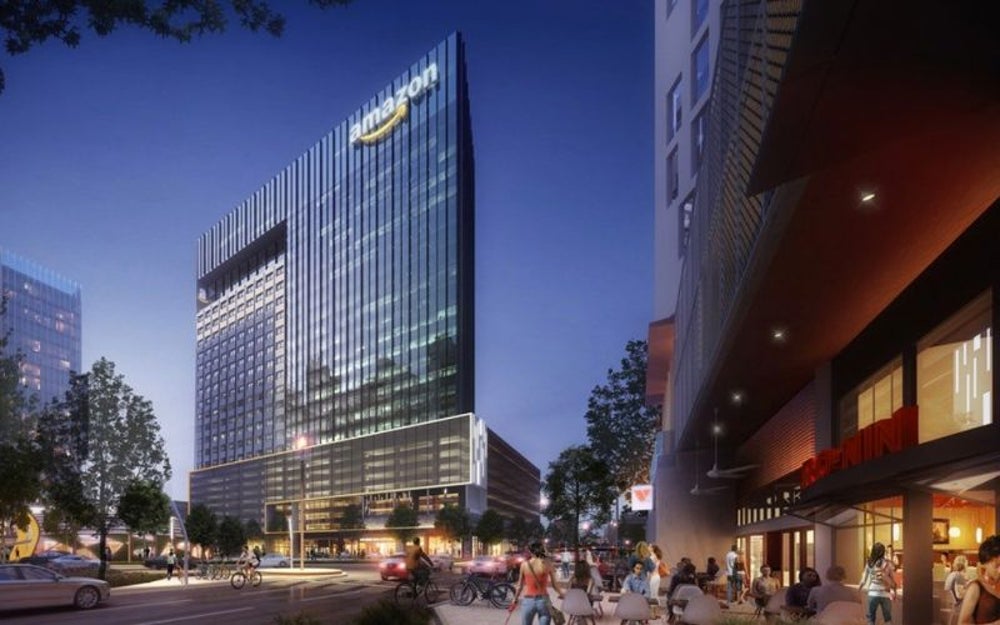 One of the more telling proposals comes from three Dallas developers who want Amazon -- the ecommerce giant that pioneered the growth of online shopping -- to move into the old site of the Valley View Mall.

Dallas News reports that the proposal calls for the construction of a 500,000-square-foot office building, which would be a part of a larger 430-acre district.

The building's parking garage was demolished this summer. Now only a theater, a few art galleries, some pizza joints and a smoothie shop remain.

Phoenix -- a proposal to move inside a renovated version of the city's first shopping mall. 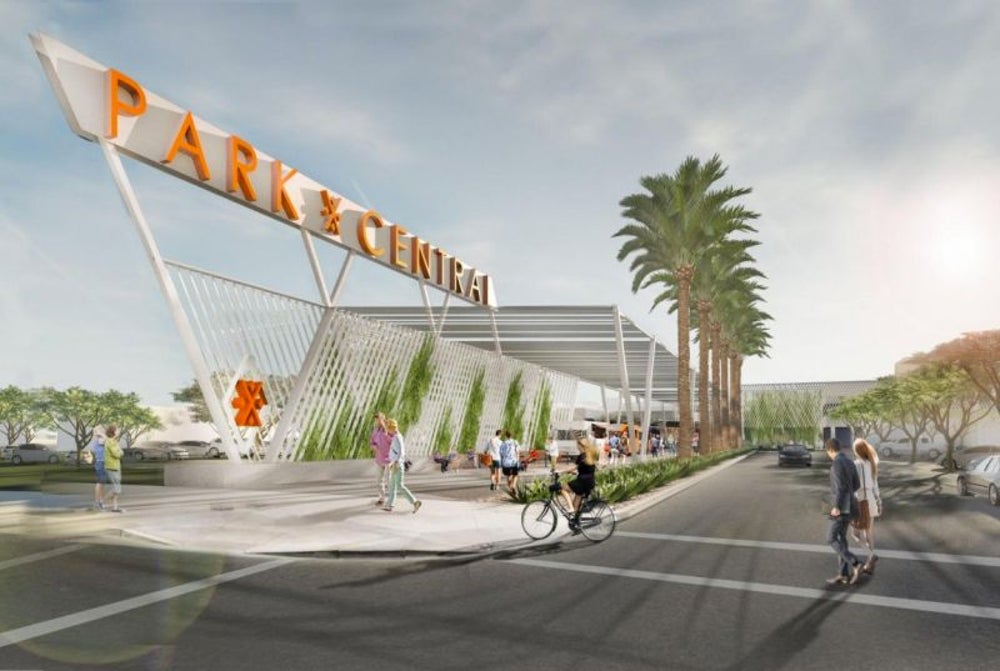 There seems to be a trend of cities proposing dilapidated shopping malls as the site for HQ2. Phoenix officials are likely to pitch Park Central Mall to Amazon, according to multiple sources who spoke with the Phoenix Business Journal.

Park Central was the city's first mall when it opened in the 1950s. The mall's clothing stores shut down several years ago, and today there is just a Starbucks, a few restaurants, offices and a data center. 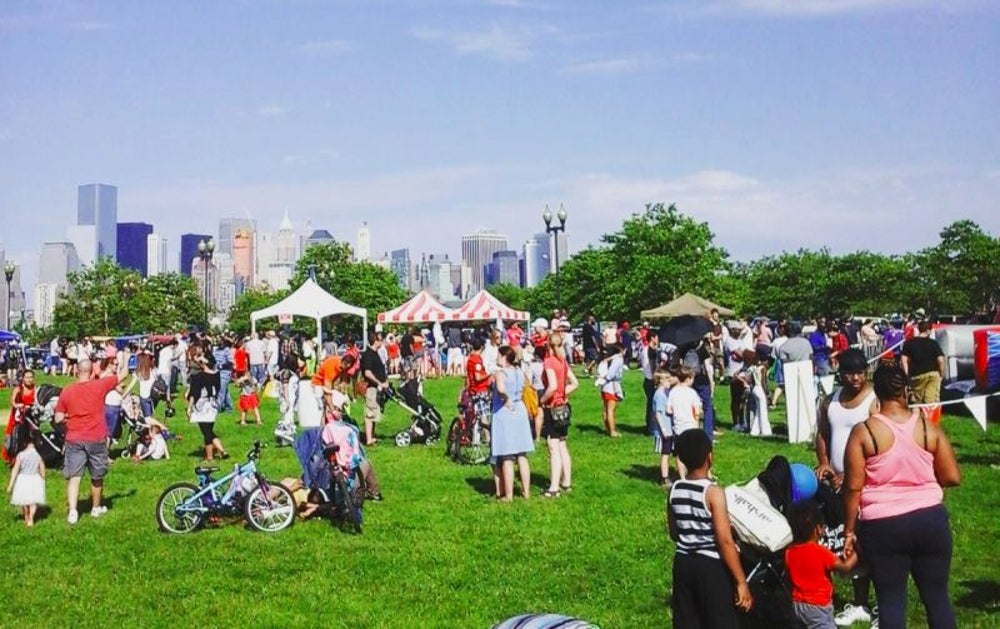 In early October, Gov. Chris Christie and legislative leaders said they would offer Amazon tax breaks worth $7 billion over the next decade if the company decides to build there, according to Bloomberg.

The plan would expand a subsidy program, Grow NJ, and provide economic incentives for companies (like Amazon) that launch "transformative projects" (like HQ2).

The proposed bill would raise the cap on subsidies from $5,000 to $10,000 for every job Amazon creates. Christie said he expected the bill to be signed into law by mid-January. 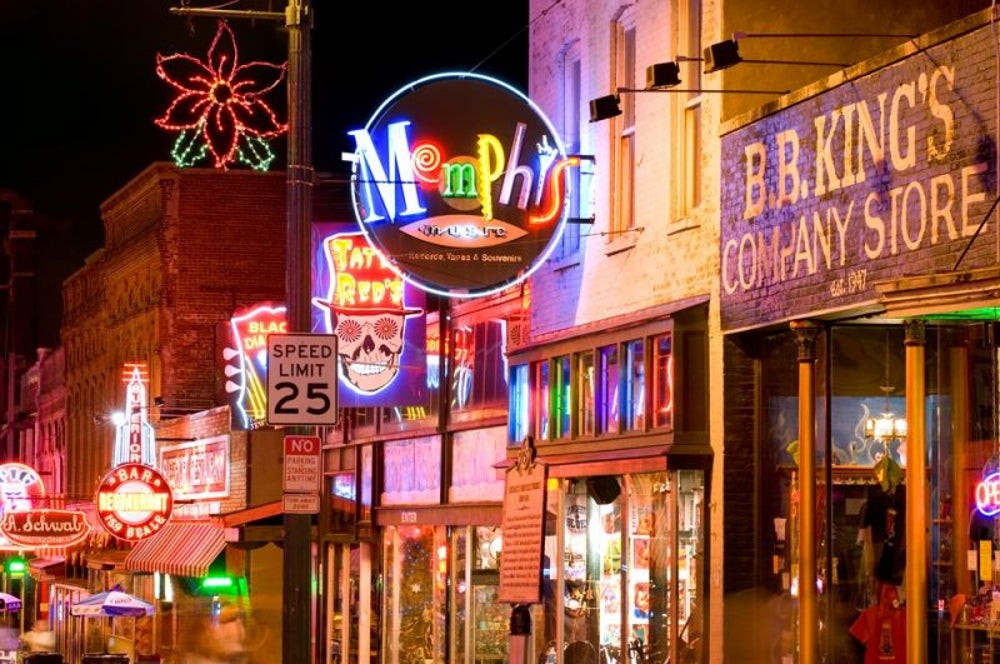 Memphis will offer $60 million in economic incentives to Amazon, according to The Commercial Appeal.

The Memphis City Council voted on Oct. 3 to offer the tax breaks for the company's headquarters, possibly in addition to incentives from the development agency Economic Development Growth Engine, Shelby County and the state.

Frisco, Texas -- an offer to build the rest of its city around Amazon. 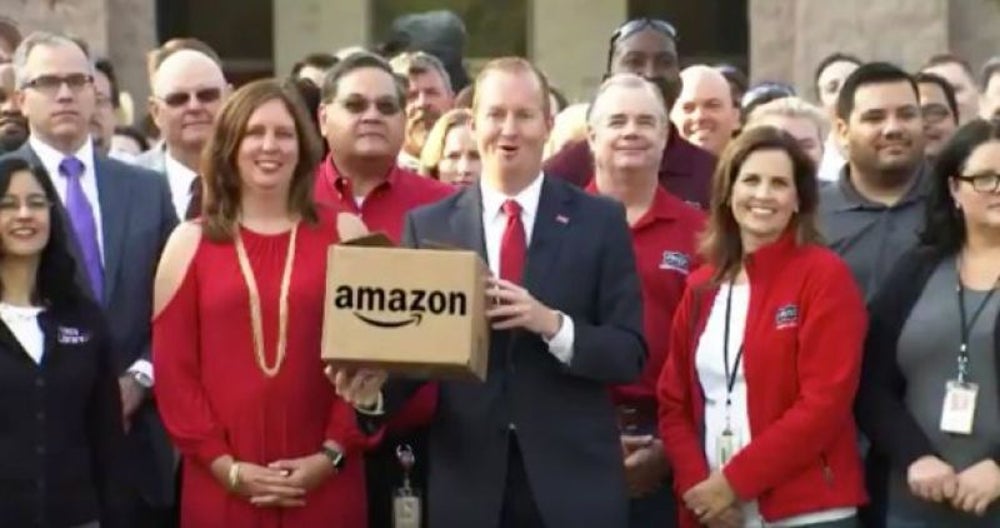 Frisco, Texas, is proposing turning its small city -- a population of about 160,000 over 62 square miles -- into a company town dominated by Amazon.

"Our city's only about 60 percent built out, so we've got a lot of available land where we can build to suit," Mayor Jeff Cheney told The New York Times. "We play to win. We're innovators. We're forward thinkers, and we're serious."

Stonecrest, Georgia -- a proposal to rename itself after Amazon, 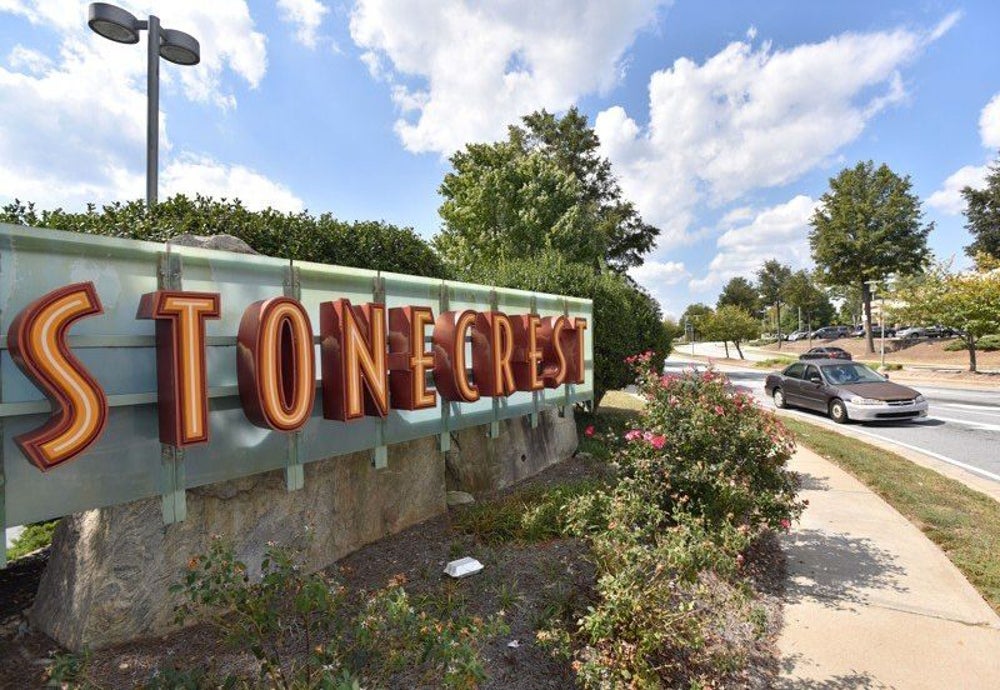 The town of Stonecrest is pledging to rename a part of itself the city of Amazon if the company chooses it for HQ2, the Atlanta Journal-Constitution reported.

In early October, Stonecrest's City Council voted 4-2 in favor of the name change. The town would also devote 345 acres to the campus.

"There are several major U.S. cities that want Amazon, but none has the branding opportunity we are now offering this visionary company," Mayor Jason Lary told the Journal-Constitution. 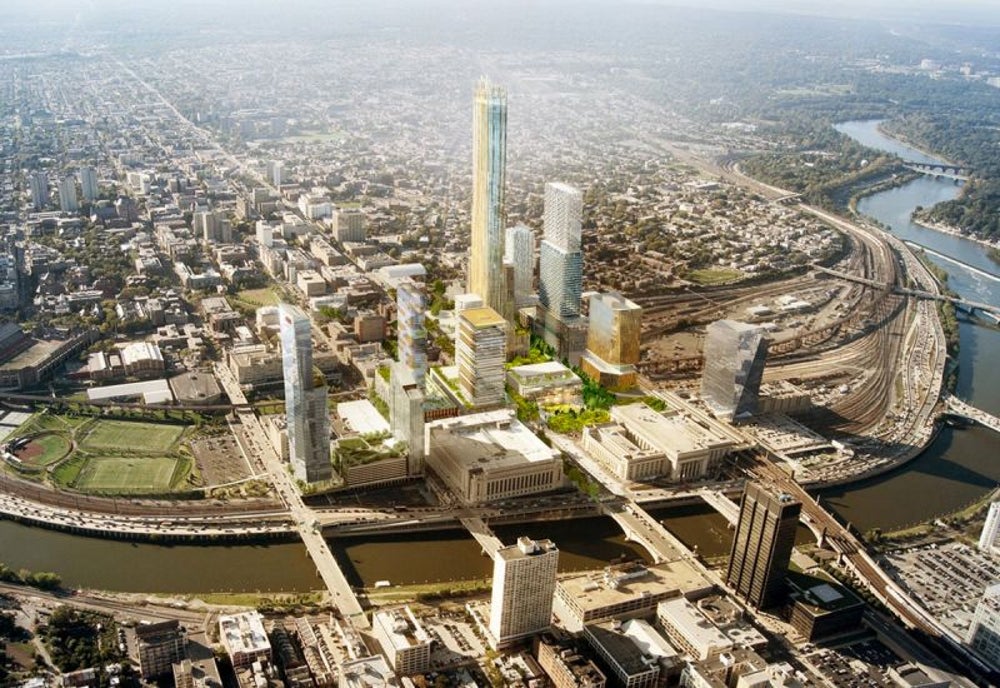 Amazon said it was looking for existing buildings of at least 500,000 square feet and total site space of up to 8 million square feet.

Philadelphia would have that covered. Its officials are proposing three sites to Amazon that would collectively span an estimated 28 million square feet in the city, The Philadelphia Inquirer reported.