The co-founder of Microsoft and dedicated philanthropist reveals what he read this year and why you should read these books, too.
Next Article

When Bill Gates, the co-founder of Microsoft and a shaper of tech as we know it today, takes a break from worldwide travel and expansive philanthropy, he indulges in a good book. “Reading is my favorite way to indulge my curiosity,” he says. With the holidays just around the corner, his list of his top five favorite reads from this year arrived just in time.

Related: Bill Gates and Steve Jobs Raised Their Kids Tech-Free -- And It Should've Been a Red Flag

From technical nonfiction to historical fiction, Gates’s list is sure to offer you the book you need to get lost by a roaring fire this holiday season. Check out the list below for the titles, and Gates’s own video for his deeper analysis.

The Best We Could Do by Thi Bui 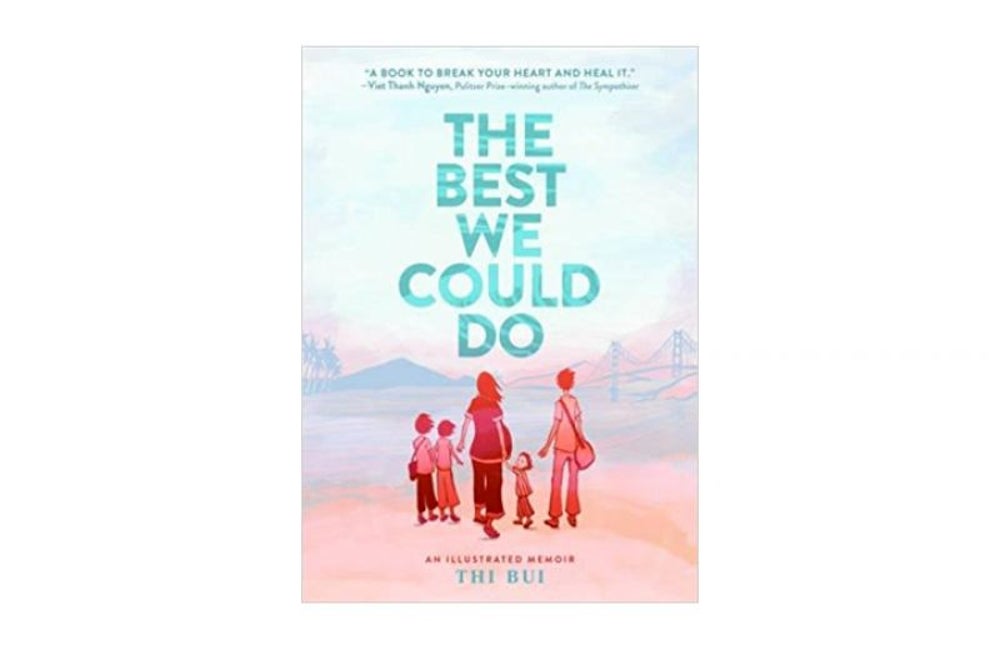 What it’s about: An intimate memoir, this book paints a portrait of a Vietnamese family -- the author’s own -- fleeing the country in 1978. The story offers a fascinating perspective on what it means to be both a parent and a refugee in an occupied land.

Gates’s recommendation: “I was struck by how the experiences Bui illustrates manage to be both universal and specific to their circumstances. Any parent will recognize many of the challenges her mom and dad faced raising their four kids. I thought she did a great job capturing how daunting it feels to be responsible for your family.”

Evicted: Poverty and Profit in the American City by Matthew Desmond 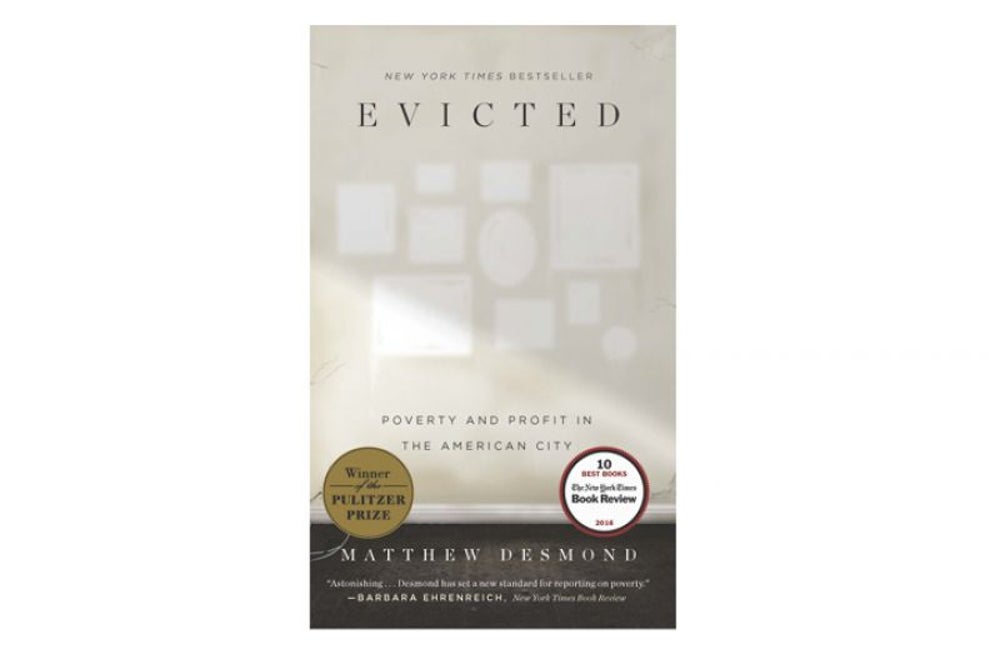 What it’s about: This work of nonfiction intertwines an intimate experience of poverty in America with clear cut causation and politics, using the eviction crisis in Milwaukee, Wis., as a backdrop.

Gates’s recommendation: “Evicted is primarily about people, not data. Desmond has written a brilliant portrait of Americans living in poverty. I have no personal experience with the kind of crisis faced by Sharon or the people profiled in Evicted, so I can only learn about it by hearing their stories. This book gave me a better sense of what it is like to be very poor in this country than anything else I have read.”

Believe Me: A Memoir of Love, Death, and Jazz Chickens by Eddie Izzard 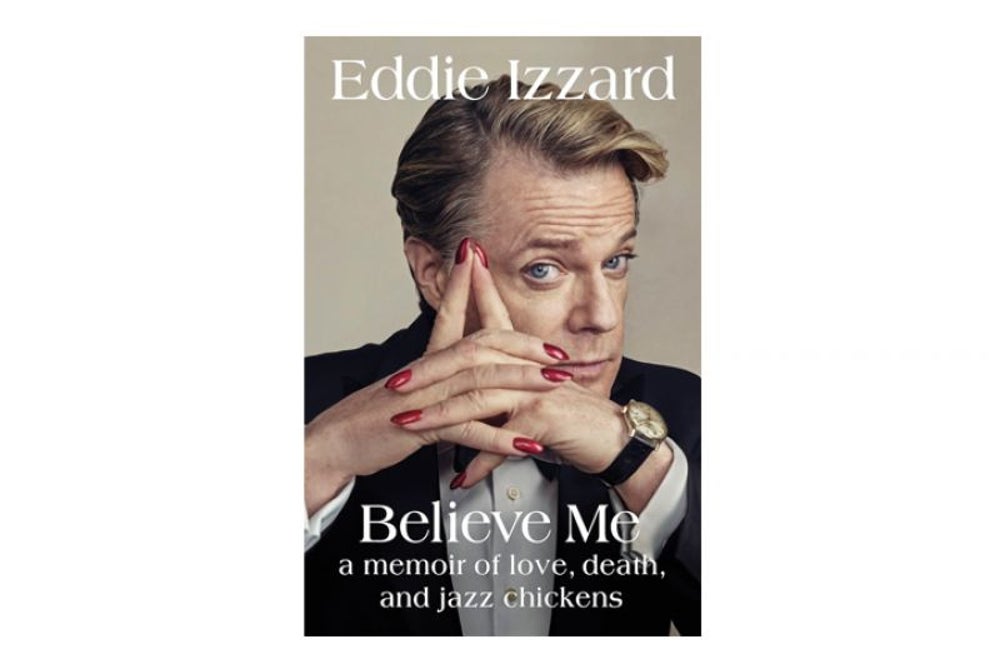 What it’s about: Comedian Eddie Izzard in this memoir outlines and reflects on his unique path to success as an international star.

Gates’s recommendation: “Izzard’s personal story is fascinating: he survived a difficult childhood and worked relentlessly to overcome his lack of natural talent and become an international star. If you’re a huge fan of him like I am, you’ll love this book. His written voice is very similar to his stage voice, and I found myself laughing out loud several times while reading it.”

The Sympathizer by Viet Thanh Nguyen 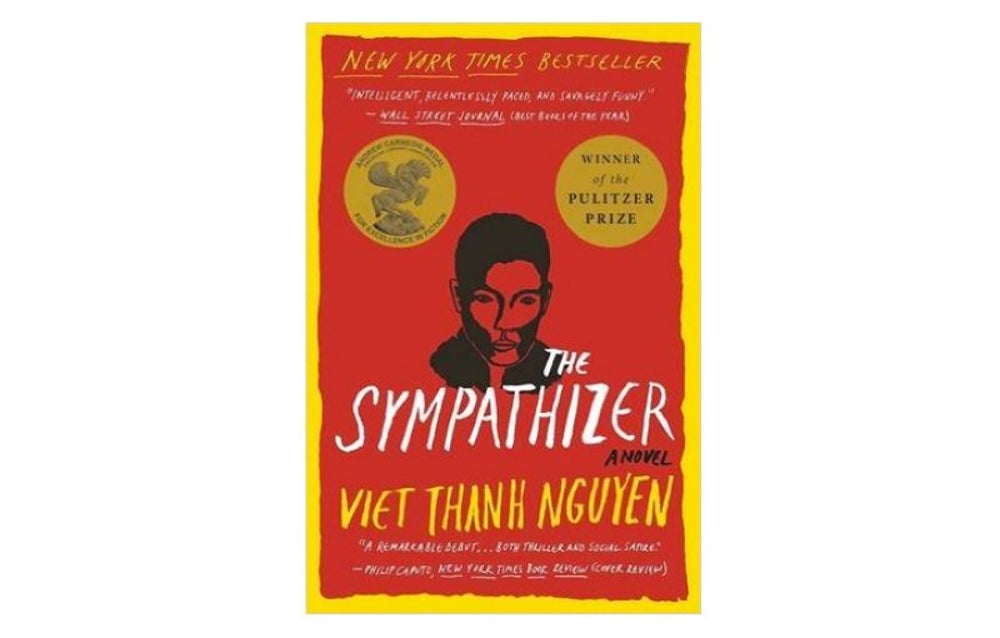 What it’s about: This book of historical fiction is unlike many Vietnam War novels of its kind, as it is written in the perspective of a native Vietnamese caught between two sides. This dark story follows Nguyen’s double agent for a fresh voice amidst this crowded genre.

Gates’s recommendation: “Most of the books I’ve read and movies I’ve seen about the Vietnam War focused on the American perspective. The Sympathizer offers a much-needed Vietnamese perspective on the war. I’m glad that it’s experienced such mainstream success, and I hope to read more books like it in the future.”

Energy and Civilization: A History by Vaclav Smil 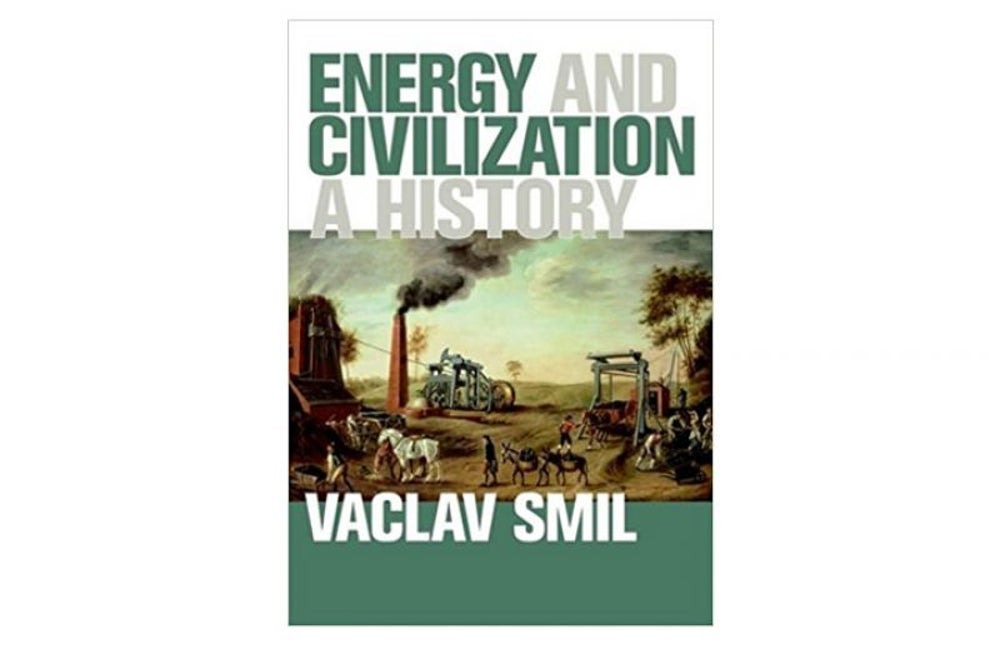 What it’s about: This dense work of nonfiction lays out how the human need for energy has shaped our society throughout history. Spanning a timeline from donkey-powered mills to solar panels, this book shows just how powerful -- and consequential -- our quest can be.

Gates’s recommendation: “Smil is one of my favorite authors, and this is his masterpiece. I read Smil because he’s uniquely good at going both deep and broad. Many writers who come out of academia specialize in delving deep into a topic they’ve studied for years, but they typically don’t bring together insights from across many different disciplines. Many impressive writers who come from journalism are the opposite. They’re great at painting the big picture, but they’re not as well equipped to depict the fine details. Smil can do both with equal facility.”
More from Entrepreneur

Why Living in Your Prosperity Zone Is the Key to Success

4 Secrets Entrepreneurs Should Know to Optimize Their Morning Routine