10 Tips for Leading Disruption During Times of Uncertainty

How you can keep momentum from fizzling during times of uncertainty.
Next Article

Being a disrupter during times of uncertainty can derail your stakeholders and the transformational change you have worked so hard to create. Leading large-during times of uncertainty is even trickier and something that few have mastered. By uncertainty, I mean leading your team and stakeholders while on continuously shifting sands and while combatting the dreaded and highly contagious 'change fatigue'. This form of leadership is the most difficult especially when the shifting sands show no signs of going away any time soon. What's a leader of disruption to do? Read these tips to find out.

Learn to neutralize instead of internalize 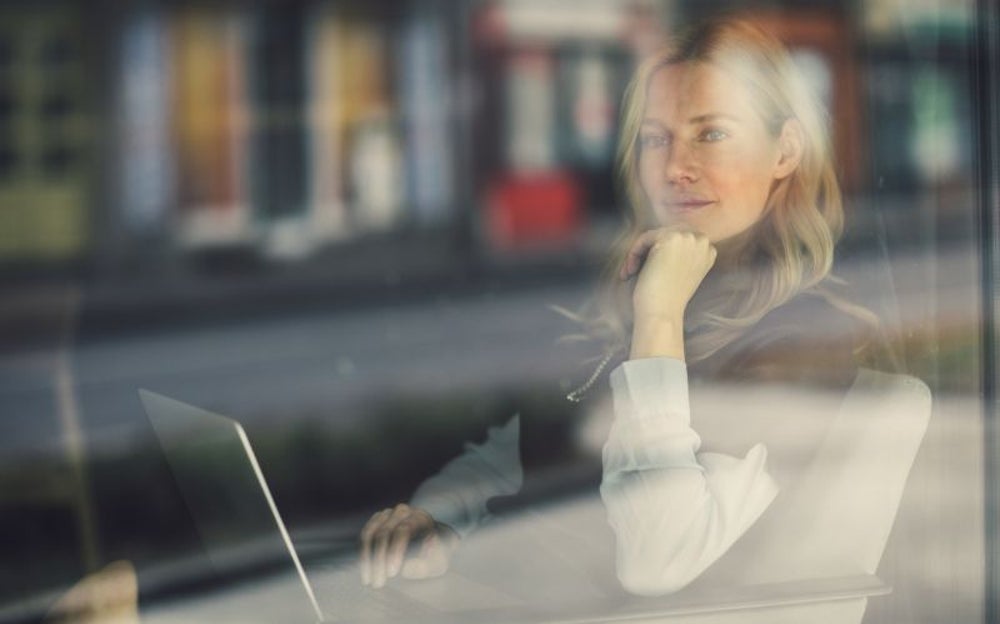 It's tempting to take set-backs or changes in strategy personally. Don't. The best disruptive leaders are able to neutralize any situation by using objective reasoning to look at a situation for what it is versus making it personally.

Make every conversation a data-driven dialogue 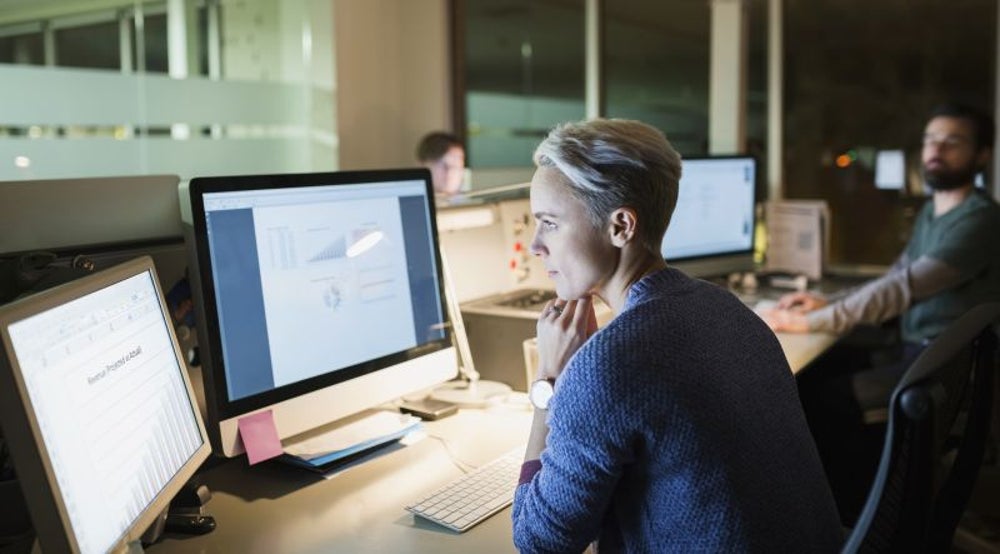 When you are leading disruption, especially if you are female leader, the importance of data cannot be overlooked. When you are building awareness about why a status quo needs to be disrupted, you will have adversaries who feel threatened by the change you are proposing. Instead of fueling the conversation based on passion, orchestrate the right conversation by showing facts about what is working, what is not, and how the future will be different. 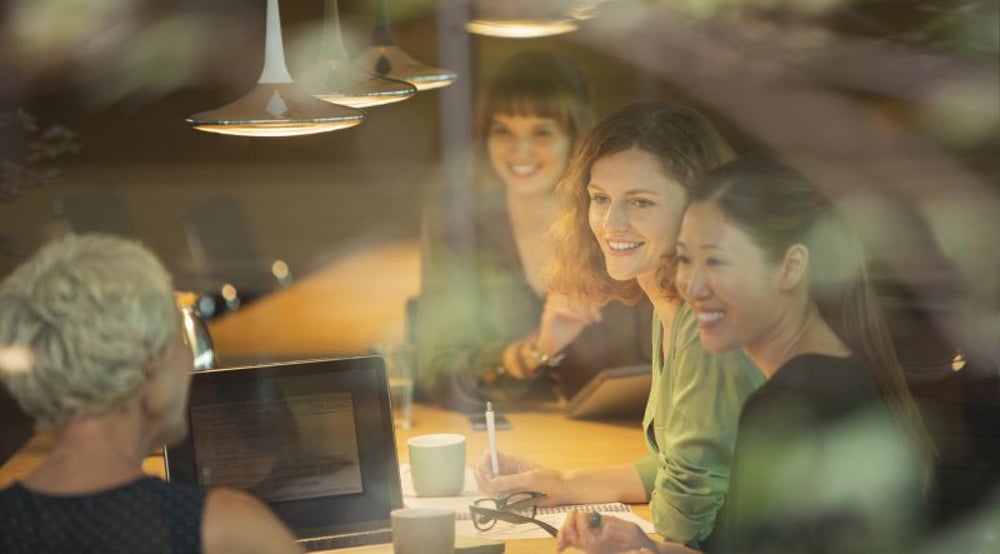 All research and experience shows that leaders who are confident about achieving goals and positive about the team's ability execute have a higher rate of success. Yet, if you do not acknowledge the ambiguous environment and its potential derailment, people will not believe that you are living in reality. Be honest about the challenges and potential setbacks while instilling confidence through your actions and words.

Related: How to Succeed as a Female Leader Anywhere In the World

Create a contingency plan for your worst case scenarios 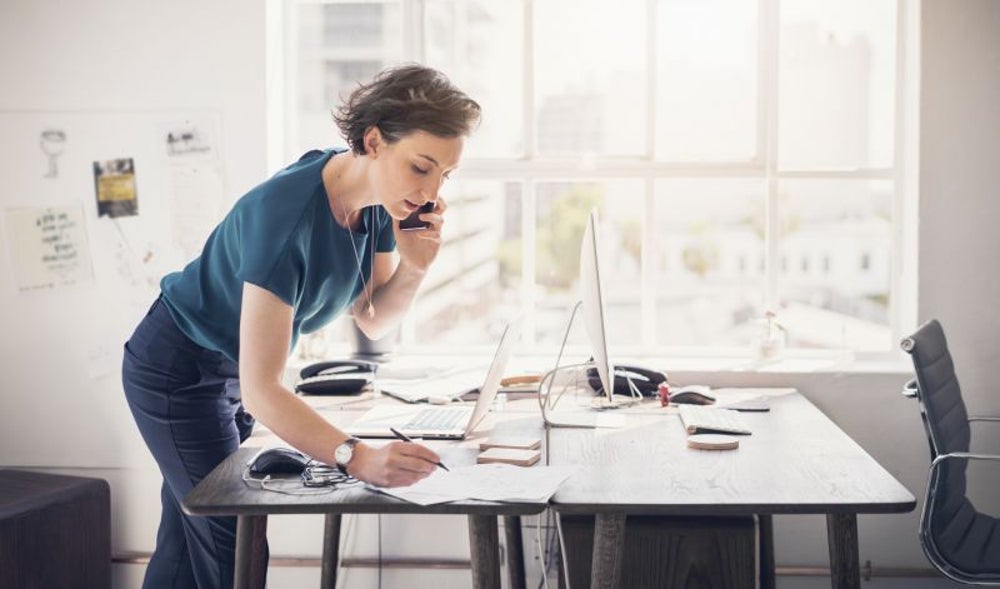 One of the best pieces of advice I received came pretty early on in my career. Although I was a born risk-taker, I was also fear-driven in many of my decisions when I knew I was in over my head (something every disrupter I know relates to) or in an unsteady and unpredictable environment. When I expressed this to a serial entrepreneur I was working with, she told me that the best way to get over that fear is to play the "and then what" game.

Work your way through your worst-case scenarios by asking "and then what" with each level of what you perceive are the risks. Once you have dissecting the potential earth-shattering events, you will have a clearer understand that you will be alright and that if the risk does come to fruition, you have a plan in place already that you can execute on right away.

Bond with stakeholders over common goals 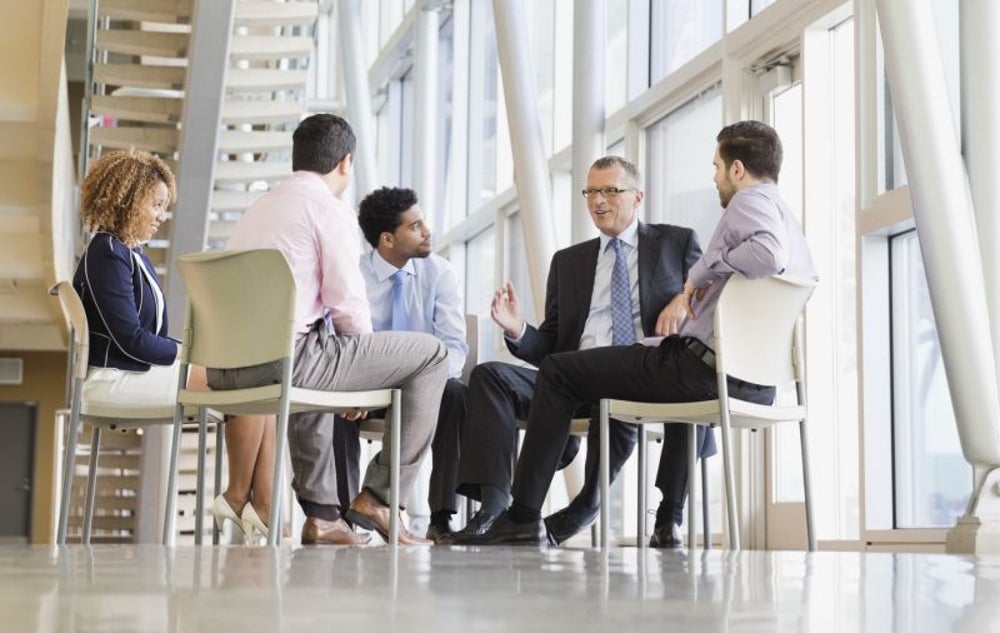 Leading disruption can not happen in a silo. When things are not in a steady state, which seems to be the new normal, your stakeholders and allies become more important than ever. Disrupters form relationships and bring people together based on common ground. They don't look for full alignment or consensus. That won't happen in the best of circumstances. Instead, they seek common ground based on an aspect of the change they are creating and how that will impact each individual's success and agenda. 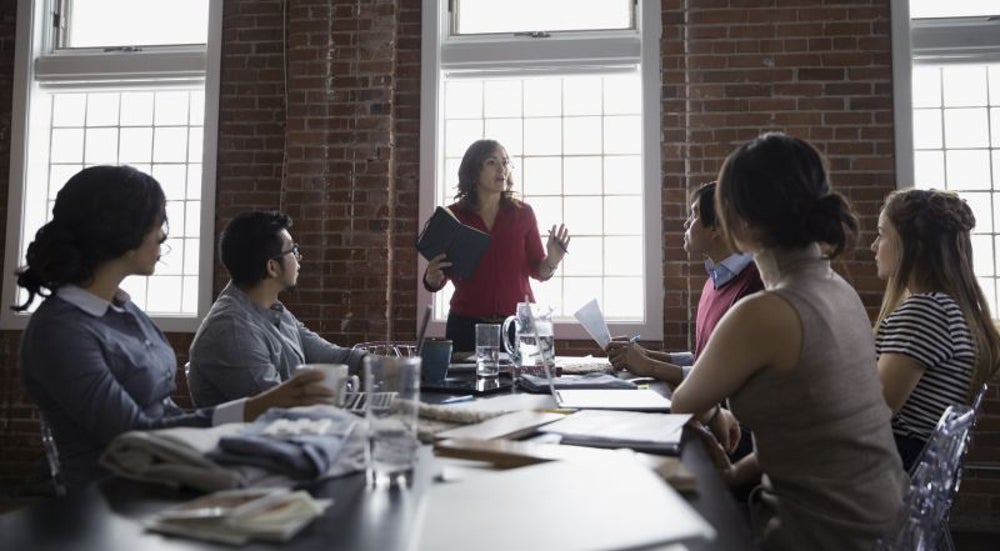 Never underestimate the importance of optics when you lead people down the path of large scale transformation and they feel like the world around them can't be trusted. Your team and your stakeholders need to see you talking the talk and walking the walk. If you don't set the example, no one else can follow.

Stay positive, honest and invoke confidence in the people around you. And make sure your team knows when to escalate to you and how to best resolve challenges on their own so that the pace of change always has an opportunity to accelerate.

Be kind and empathetic 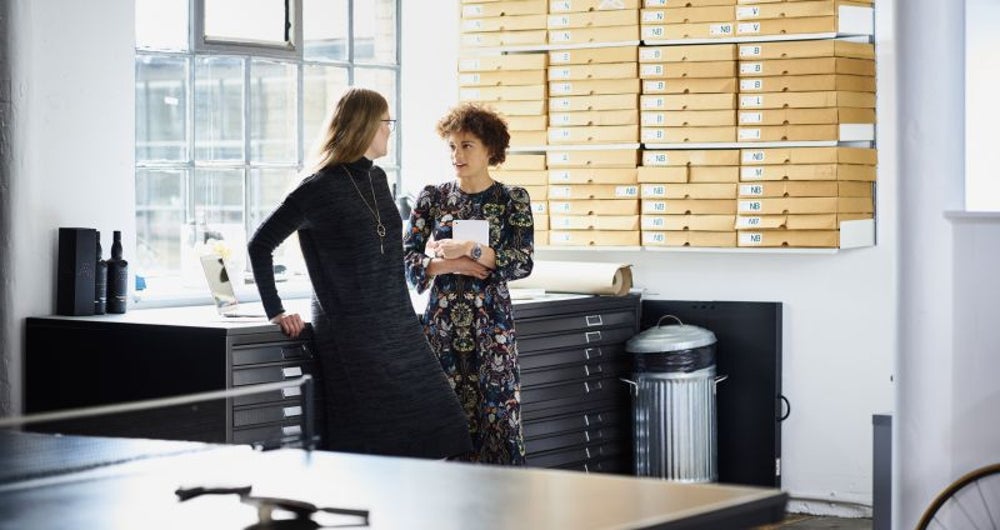 One of the most important roles you can play is to clear the pathway for your team's success. Invoking kindness and empathy as you navigate rough waters will help you in multiple ways. Kindness sets the tone for your culture and trains people on how to treat you and your team. Empathy enables you to understand the perspectives of others in a deep and meaningful way. When you combine kindness and empathy, you can meet people where they are in order to get them where they need to be.

Related: 15 Things Men Say That Get on Women's Nerves

Target your most influential executives 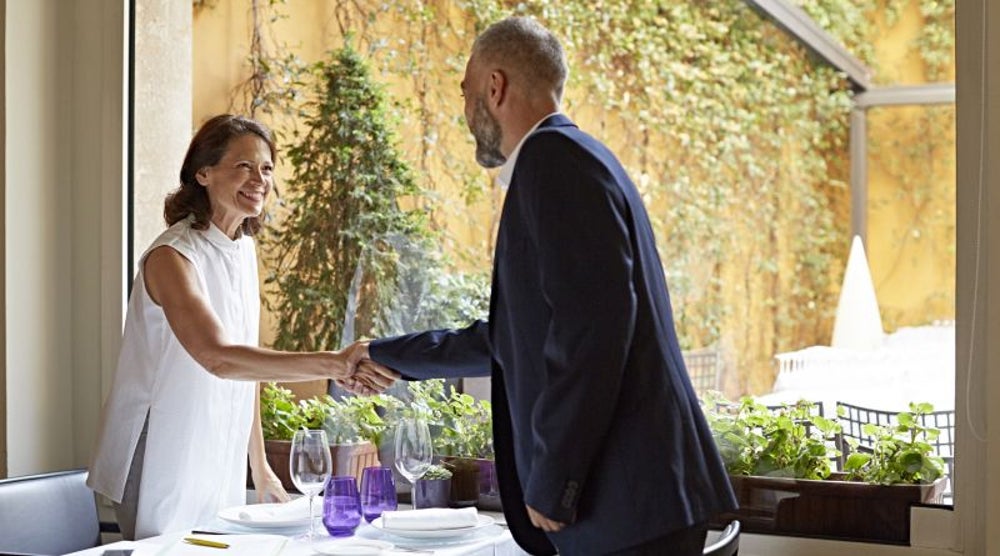 As disrupters forge the path of transforming an inefficient and ineffective status quo, they work with a people-first mindset. By identifying the people who have the biggest stake in the change you are bringing to the world, you are able to create a network map to the finish line. Seek out the people who are most influential and cultivate value-based relationships with them. Influence comes in many forms -- a title, expertise, a large platform, social capital, etc.

Don't be fooled into thinking only the C-suite holds the power. Disruption tends to happen from the bottom up, not just the top down. 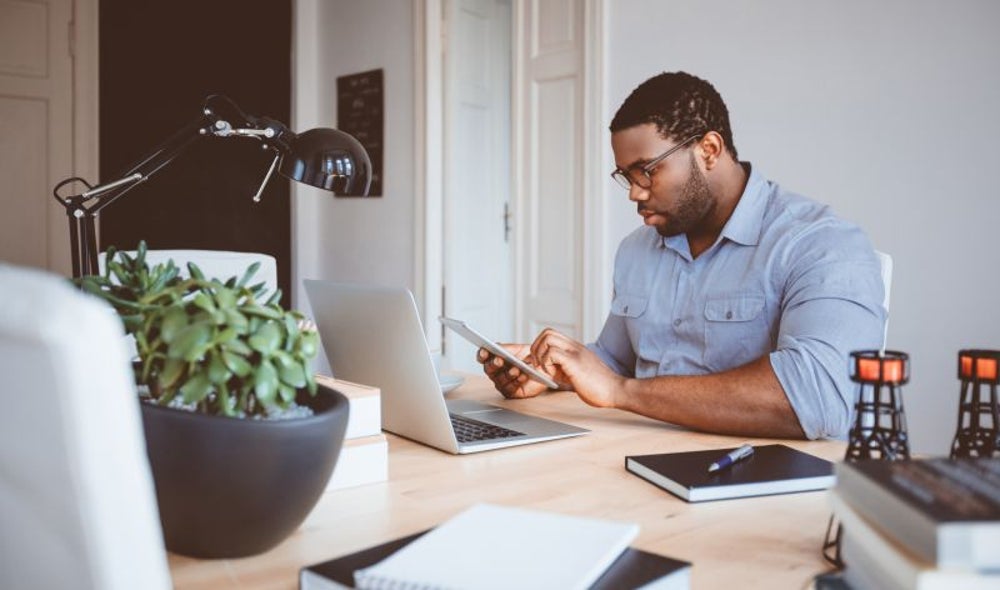 Creating more noise in an already noisy environment won't get anyone very far. And, when there is uncertainty in an environment, there is usually more noise than steady-state times. Instead of competing for attention in siloed communication and outreach efforts, disrupters use existing channels to engage their audience.

Think of existing channels as virtual water coolers. People are used to meeting there, learning about what's happening and how it impacts them. The most effective communication approach for bringing people along with you, especially pre-tipping point, is to use channels and methods people are already using. 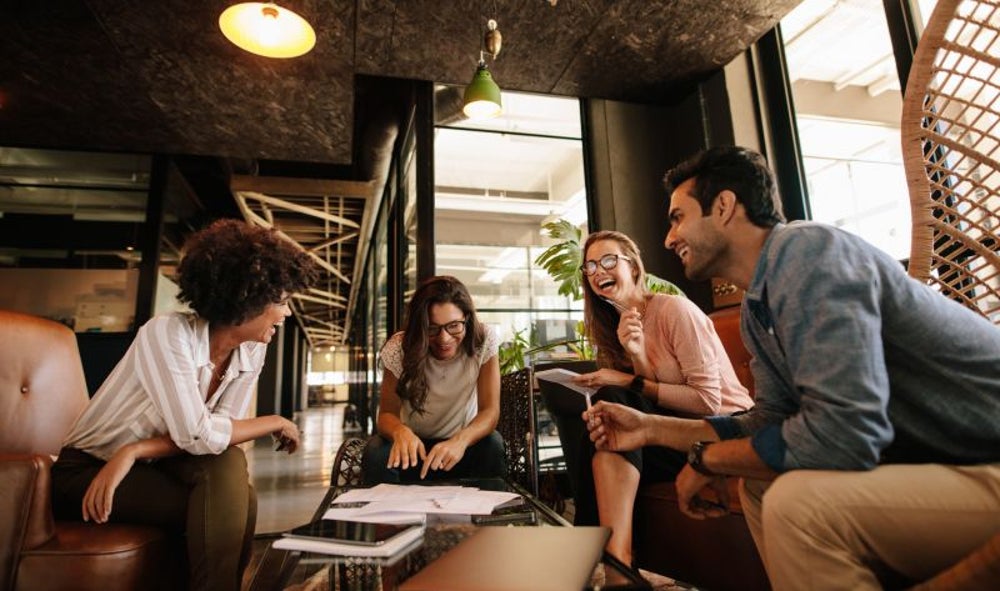 This is a big one. Disrupters have a tendency to spend a bit too much time trying to win over adversaries. While creating a bridge for collaboration with your loudest critics is important, during times of uncertainty, the most successful disrupters invest their energy in building upon relationships with supporters. These are the people who share your vision, who want to help you reach the finish line because they too believe that the status quo needs to be disrupted, regardless of shifting sands.

Don't Make the Same Mistake Leaders at Kodak, Blockbuster and Xerox Made When Disruption Comes to Your Industry

3 Mindset Shifts Every Disruptor Must Have

It's Time to Disrupt Yourself

The GameStop Saga Started A Disruption That Cannot Be Stopped