The 10 Most Popular Jobs With Millennials -- Is Yours on This List?

The list ranges from web developers to video editors to even firefighters.
Next Article

Millennials are now the largest generation in the American workforce, but what jobs do these young employees drift toward?

A recent study by SmartAsset looked at data from the U.S Bureau of Labor Statistics to uncover what career paths were most popular among millennials, which they define as people between 25 and 34 years old. With advances in technology, the rise of the internet, the number of dying jobs and the demands of certain jobs, SmartAsset uncovered various trends for why millennials flock to certain professions such as statisticians, financial analysts, web developers and even firefighters.

Here are the top 10 jobs among millennials. You can check out the full list here. 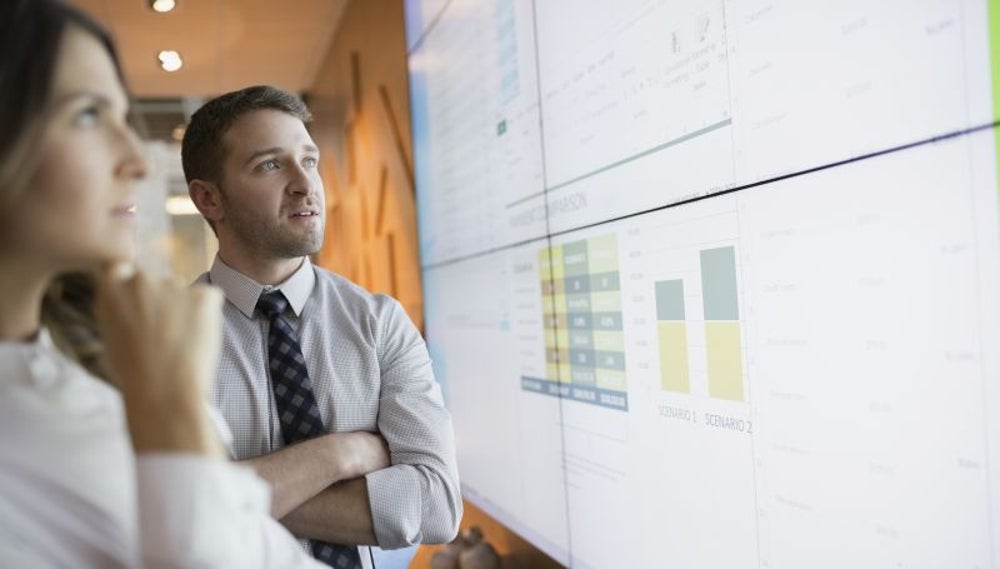 Image credit: Hero Images | Getty Images
Turns out, millennials are pretty good with numbers. So good, in fact, that the most popular job among these 20- and 30-somethings is statistician. Today, millennials make up almost half (33,000, or 44 percent) of the country’s 74,000 statisticians. 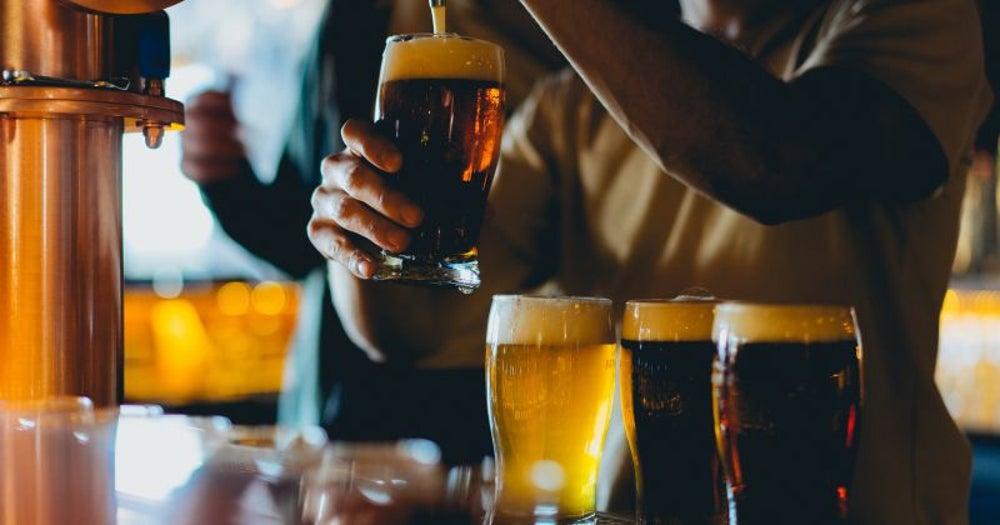 Image credit: Dan Gold | EyeEm | Getty Images
Who doesn’t like a good party? Bartending is the second most common job for young people. Of the 454,000 bartenders in the U.S. today, millennials make up 190,000 of them. However, while bartender salaries can fluctuate from city to city and state to state, the median salary of a bartender in the U.S. is $20,800. 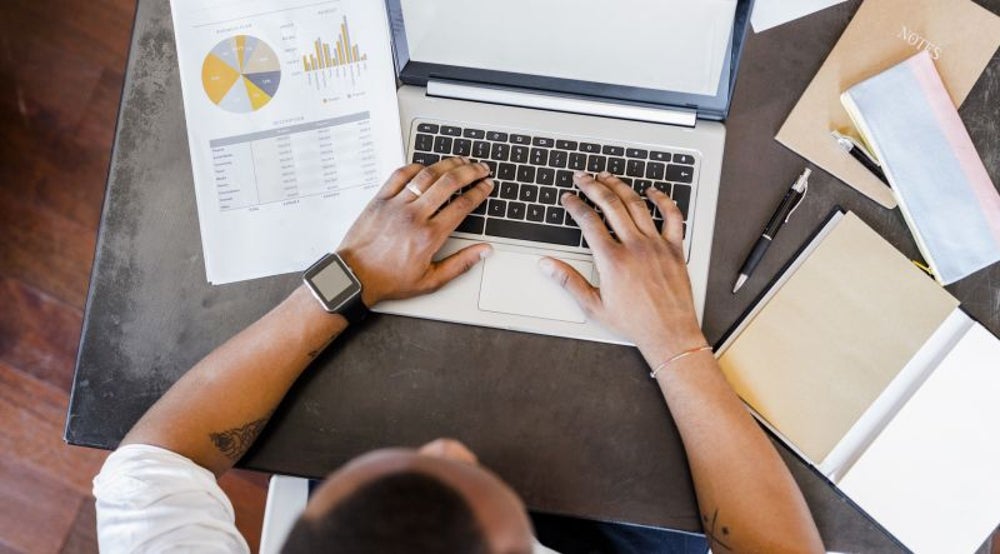 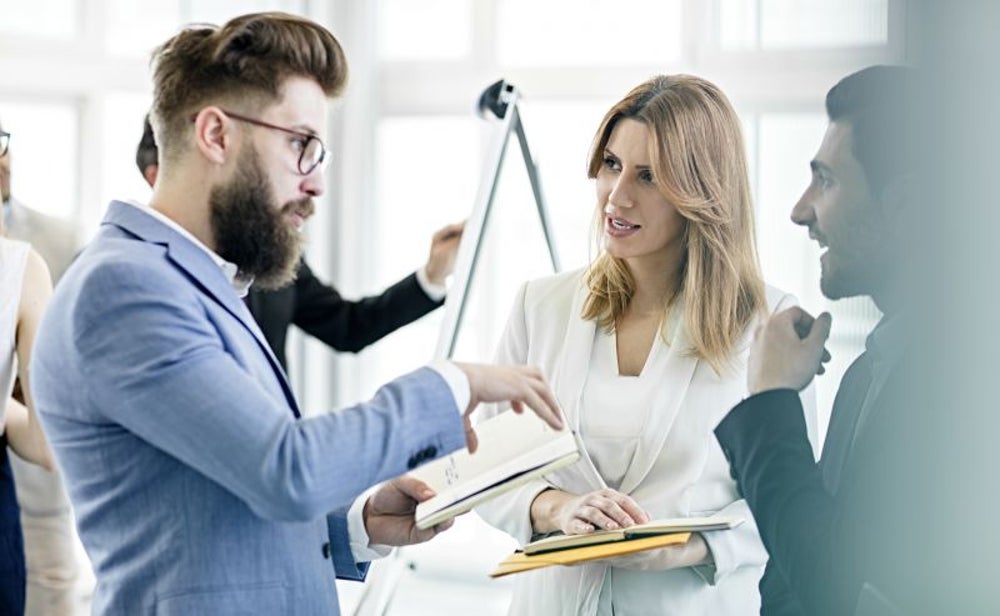 People who plan the advertising policies and plans for a business are the fourth most popular job for millennials. With nearly 40 percent of millennials making up this role, they’re typically on the older end of the millennial spectrum because these roles typically require someone with a few years of experience and a bachelor’s degree. It’s no wonder though -- someone in a position such as this can make upward of six figures. 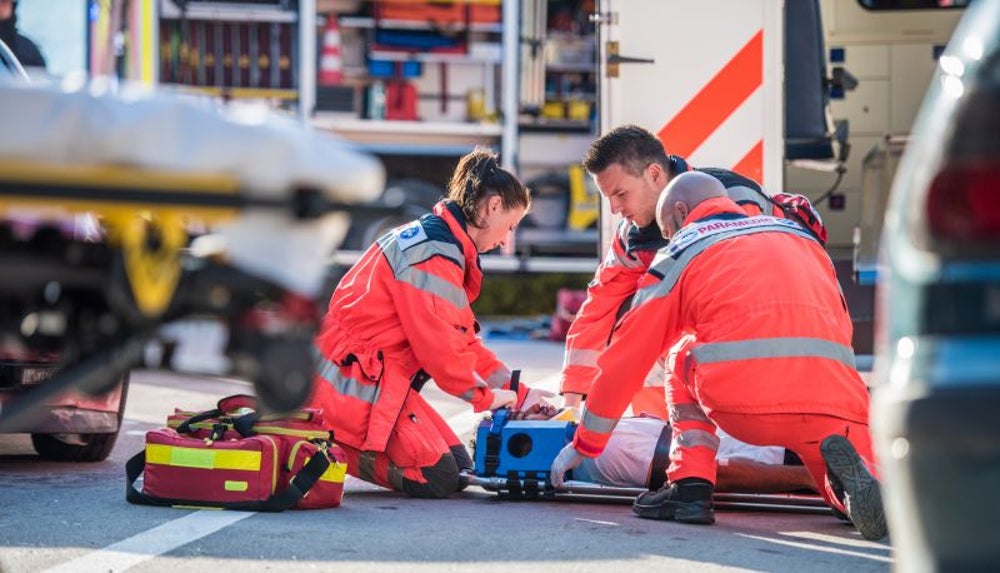 Image credit: simonkr | Getty Images
While this job is described as “physically strenuous” and “sometimes involving life-or-death situations,” millennials are up for the challenge. Around 38 percent of EMTs and paramedics are millennials, which is nearly 75,000 of the country’s total 194,000. This career path doesn’t require specific on-the-job training though, however a person does need special certification to become an EMT. 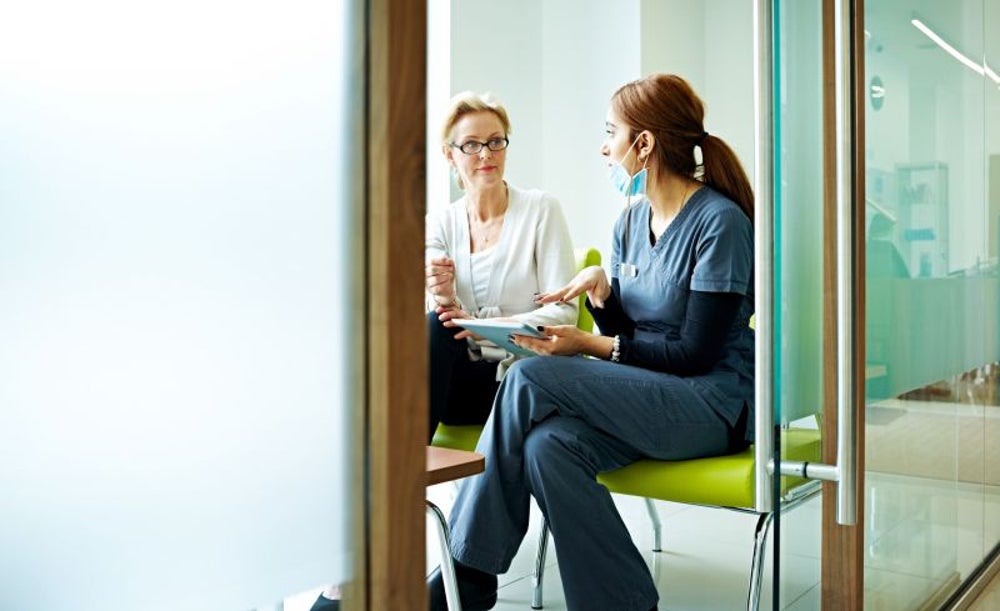 Image credit: Dean Mitchell | Getty Images
To bypass eight years of medical schools and tens of thousands of dollars in student debt but still land a great medical career, many people become physician assistants. Around 38 percent of physician assistants are millennials. And while a master’s degree is usually required, in the end, you could be bringing in more than $100,000 a year. 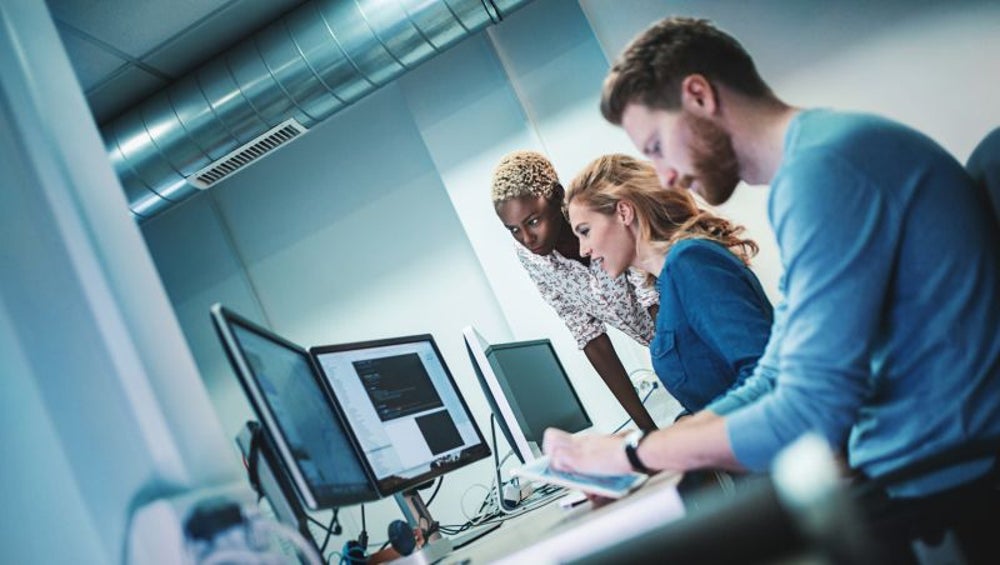 Image credit: gilaxia | Getty Images
For a generation that grew up during the birth of the internet, it’s no surprise that many millennials pursue jobs in the tech industry. Just take a look at Google or Apple -- these places are loaded with young developers and coders. Today, nearly 38 percent of web developers are between 25 and 34 years old, and if you expand that to include anyone under the age of 34, 46 percent of web developers are 34 or younger. 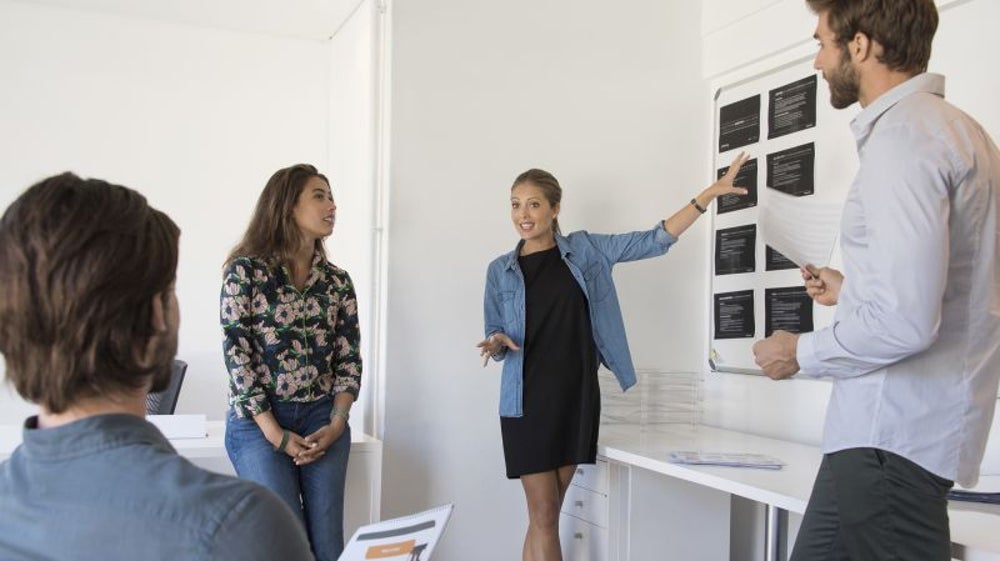 When a business or organization wants to test out their product or service before putting it on the market, they’ll hire a market research analyst or a marketing specialist. And much of the time, they’ll likely be hiring a millennial too. According to the research, there around nearly 300,000 of people in these jobs today and 37 percent of them are millennials.

Related: 8 Ways Any Millennial Can Be a Millionaire in 5 Years 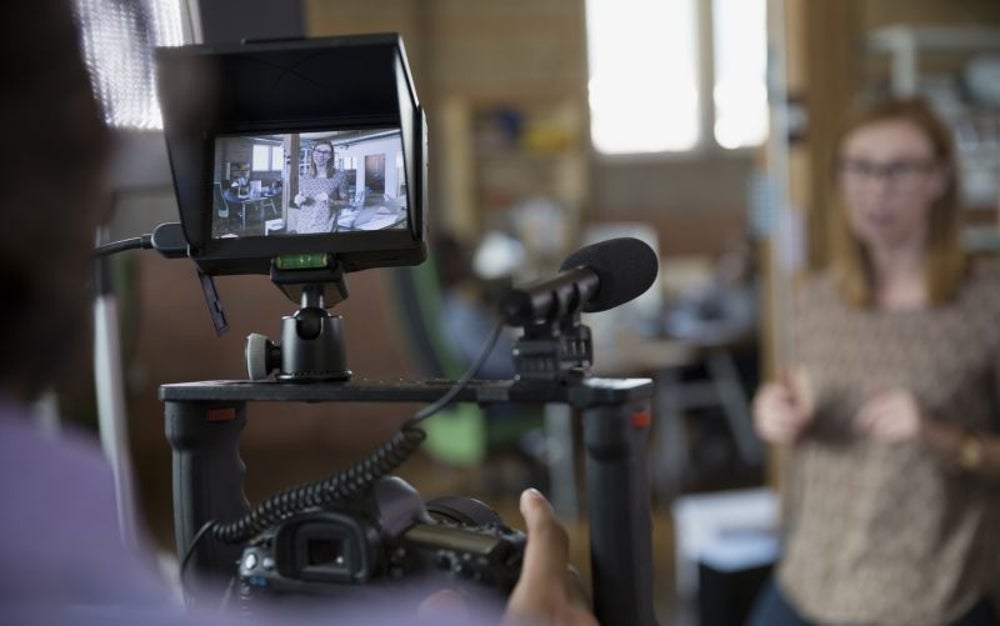 Image credit: Hero Images | Getty Images
With the rise of video today and the popularity of streaming companies such as Netflix and HBO, it’s no wonder lots of millennials are tapping into this market. However the role of a television, video and motion picture camera operator or editor is still fairly niche -- with only 54,000 people in these positions today, 20,000 of whom are millennials. 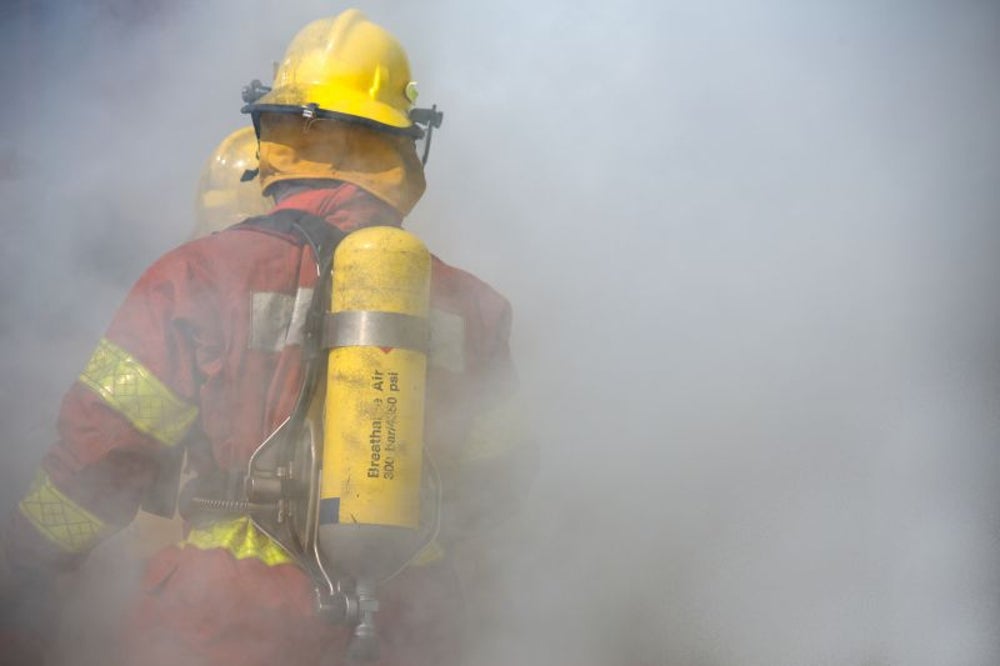 Image credit: Prathaan | Getty Images
Saving lives never gets old. When it comes to a job that involves high levels of stress and life-or-death situations, many young people choose to take on the call. Today, there are nearly 252,000 firefighters across the country and 90,000 of them are millennials.
More from Entrepreneur