You've Been Charging Your Smartphone Wrong

You've probably been hastening the death of your phone's battery with your charging habits.
Next Article


Do you know how to keep your smartphone's battery healthy?

Probably not. In fact, you've probably been hastening the death of your phone's battery with your charging habits.

Charging to 100 percent? Charging overnight? Fully discharging before plugging in? All these common practices can shorten the usable life of your battery, according to Cadex, a company that offers devices that test smartphone and other batteries.

Just how to best extend the life of batteries has been a prime topic recently, since Apple disclosed that it was slowing down iPhones with degraded batteries so the devices don't shut down unexpectedly.

Cadex offers a lot of information about batteries on its Battery University website. Among the things it discusses is lithium-ion batteries -- the type that powers smartphones. It turns out -- if you're interested in delaying having to replace your battery or buy a new phone -- there are specific percentage charge levels within which you should keep your phone's battery.

Check out how and how not to charge your phone.

The best way to charge your phone is a little at a time, whenever you have a chance.

Just plug it in whenever you can, even if it's for a few minutes, and you'll be fine.

"Partial charges cause no harm," according to Battery University.

Don't fully discharge your phone before plugging it in. 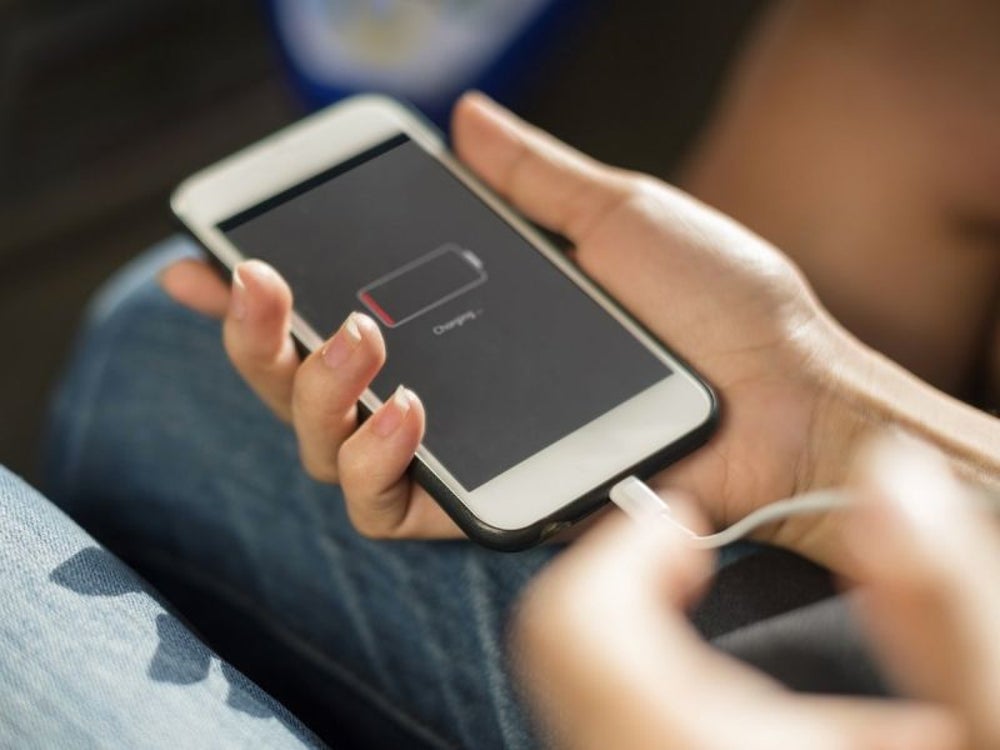 Battery University says that so-called deep discharges -- which happen when you use your phone until only a small portion of its battery life is left -- wear down batteries.

Samsung echoes that advice in a blog post of its own that offers tips on how to extend your phone's battery life.

Try to keep your battery's charge level between 65 percent and 75 percent. 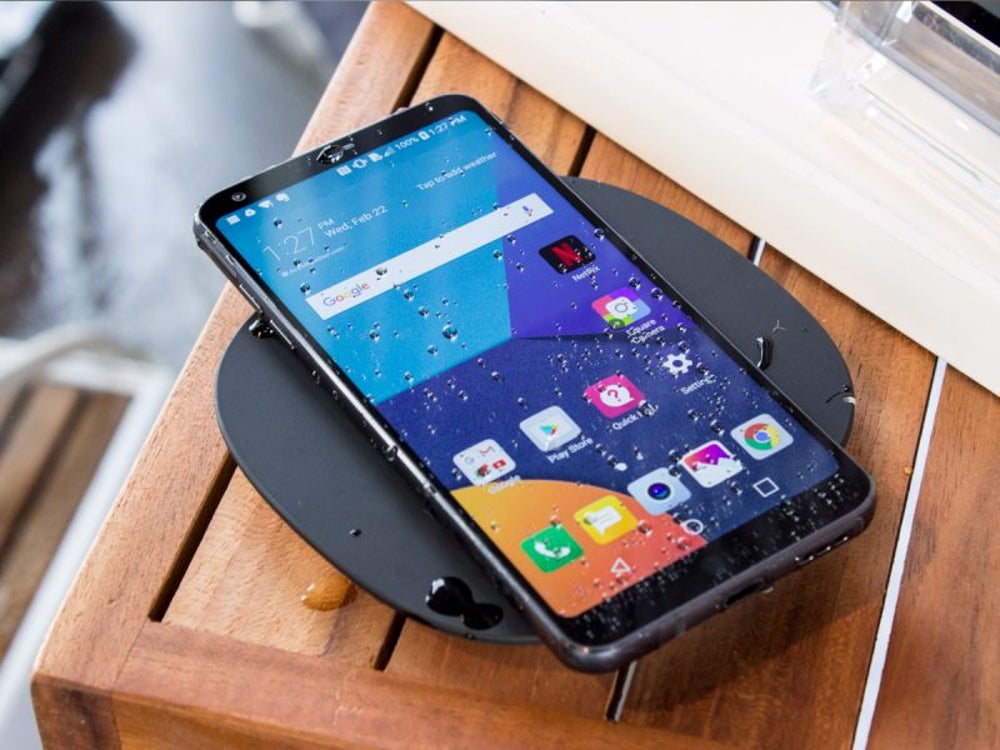 According to Battery University, the lithium-ion batteries inside your smartphones will have the longest lifespan if they're kept between 65 percent and 75 percent charged at all times.

It's clearly impractical to always keep your phone charge between those levels, but at least you know what's ideal!

If you can't do that, shoot for keeping its charge level between 45 percent and 75 percent.

The second best charge range for batteries inside smartphones is between 45 percent and 75 percent. That's probably a lot more realistic for most people on a day-to-day basis. In fact, you could potentially develop a daily routine to plug in your phone at particular times to keep its charge within those levels.

But you do have some wiggle room. If you typically keep your phone's charge level between 25 percent and 75 percent, you likely won't cause too much long-term damage.

Never fully charge your battery -- and particularly not from a low charge level. 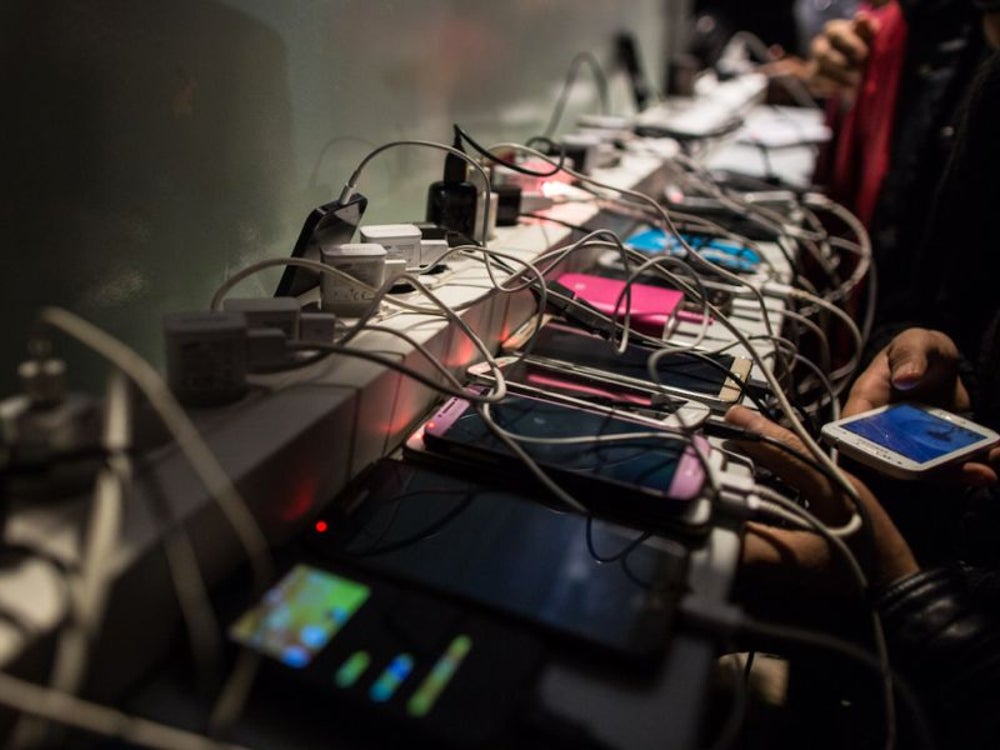 Charging your phone's battery from a low 25 percent charge to 100 percent will reduce its capacity and shorten its lifespan.

In fact, charging from pretty much any amount to 100 percent is a bad idea. According to Battery University, lithium-ion batteries do "not need to be fully charged, nor is it desirable to do so. In fact, it is better not to fully charge, because a high voltage stresses the battery" and wears it out in the long run. 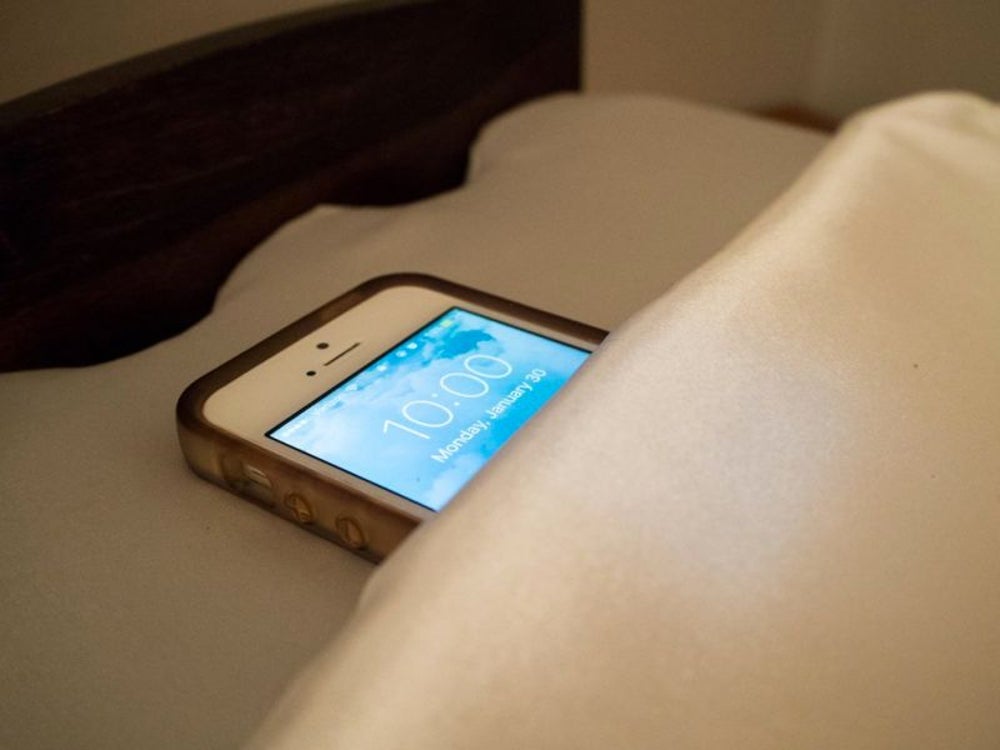 Image credit: Avery Hartmans/Business Insider
I've seen a lot of debate about the effects of charging your smartphone overnight. But if charging to 100 percent causes the most damage to a phone battery's lifespan, you should probably cut it out.

And unplug your phone once it reaches 100 percent. 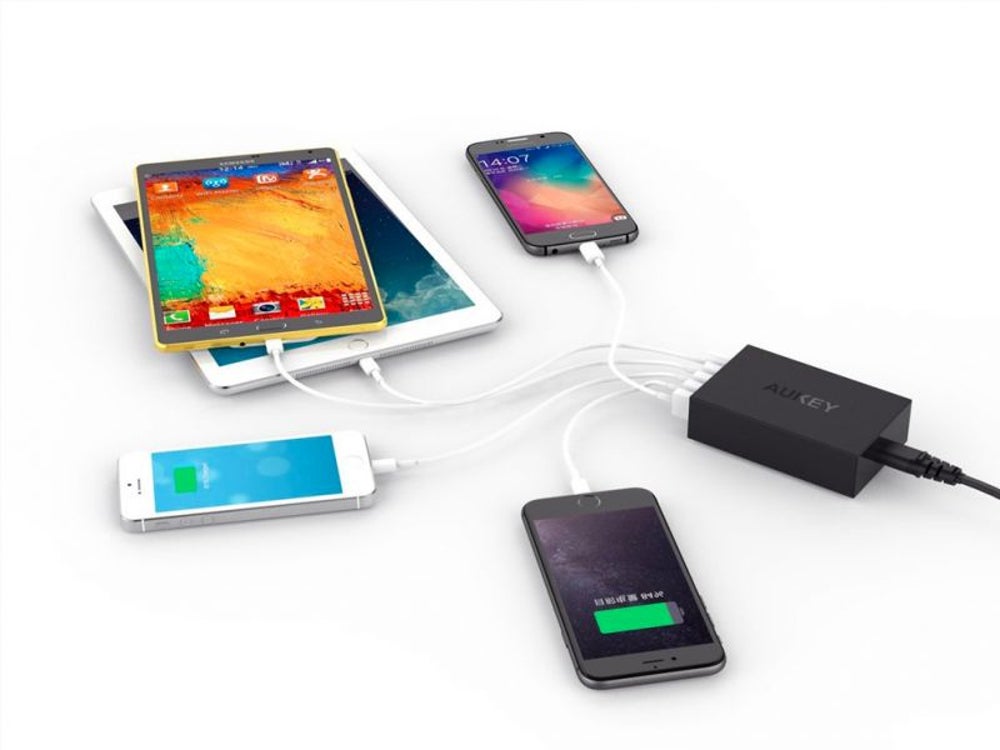