The hard-won wisdom of extraordinary leaders is never commonplace.
Next Article

Starting your own business is harrowingly hard.

In fact about half of all businesses fail within the first five years. You may feel paralyzed from the amount of freedom and responsibility, failure and success concomitant with business ownership. Luckily, you’re not alone in conquering these fears. Some of the greatest entrepreneurs have plenty of wisdom to share to help guide you. Here are 15 wise insights from entrepreneurial icons: 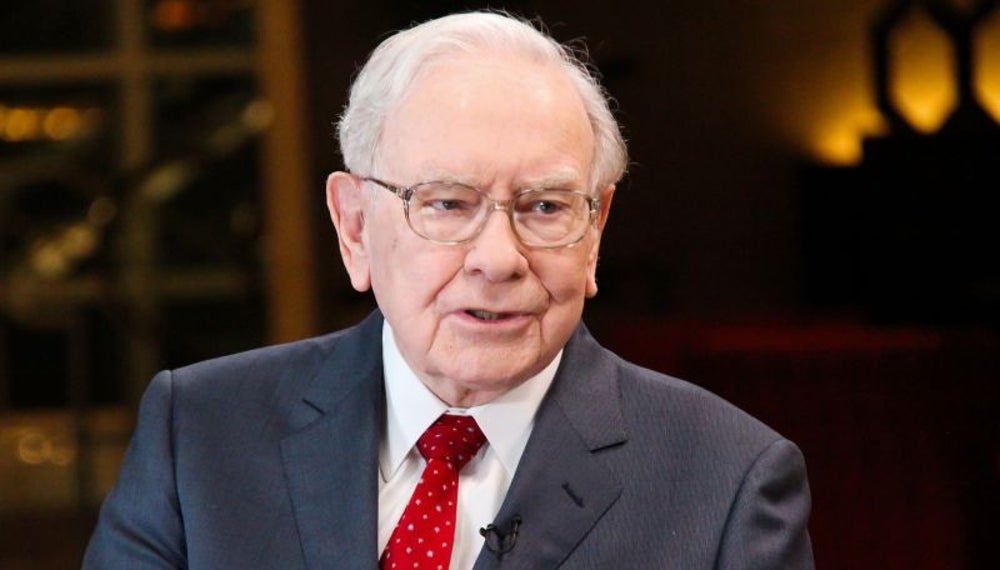 “I don't look to jump over 7-foot bars: I look around for 1-foot bars that I can step over,” says Warren Buffett of Berkshire Hathaway. 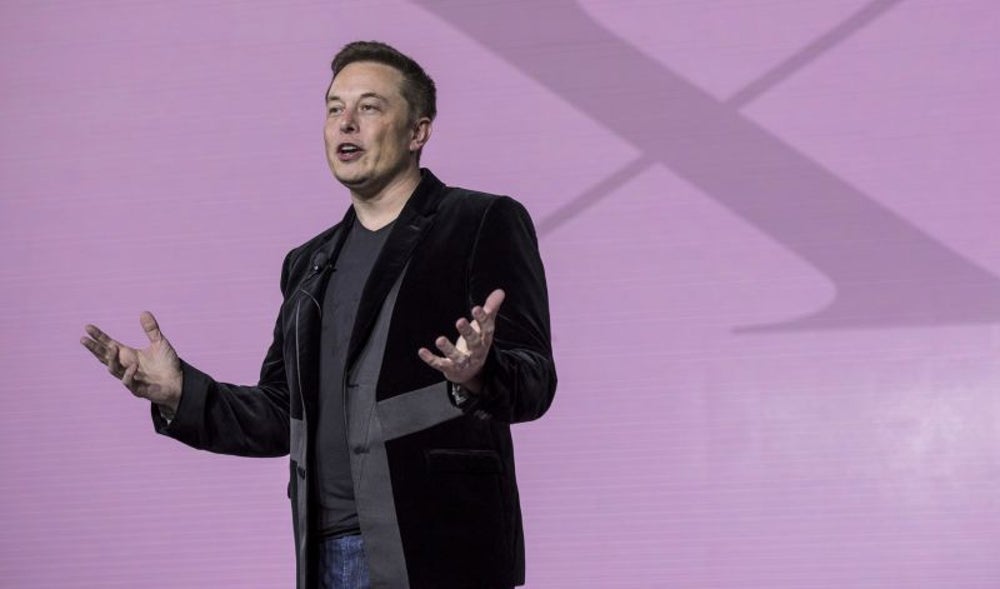 “It's okay to have your eggs in one basket as long as you control what happens to that basket,” says Elon Musk of SpaceX.

Taking risk is necessary to entrepreneurship. Don’t shy away from risk simply due to fear. By the same token, it’s wise diversify unless you have a sure thing. 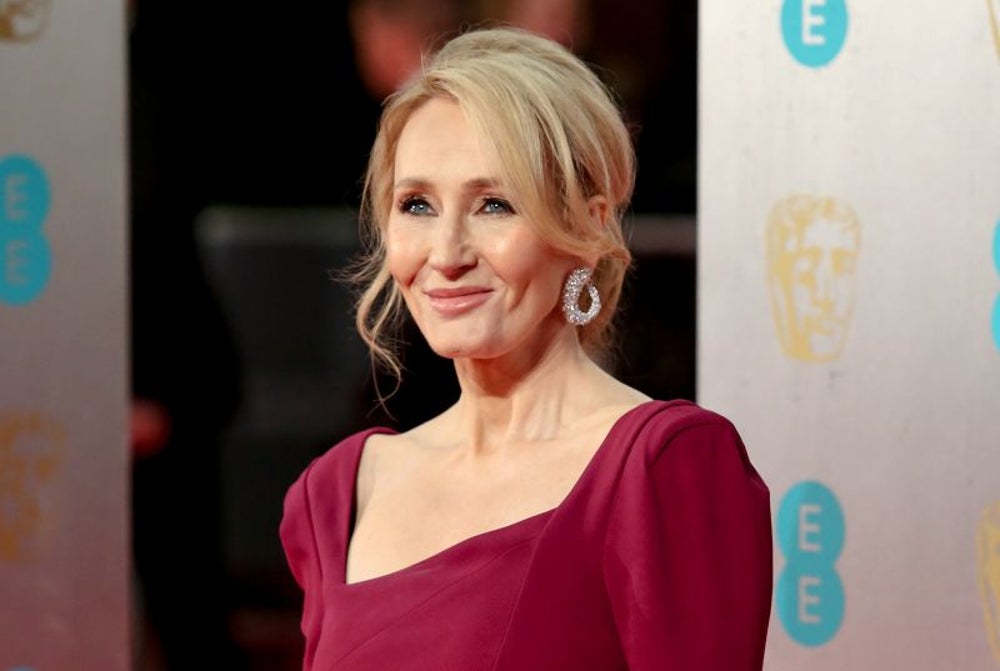 “It is impossible to live without failing at something, unless you live so cautiously that you might as well not have lived at all, in which case you have failed by default,” says JK Rowling of the Harry Potter franchise.

Fear of failure is toxic to entrepreneurship. Rowling echoes many successful business owners, authors and innovators: failing to attempt anything is the only true failure.

Related: The Most Inspirational Quote From Every Harry Potter Book on the Series' 20-Year Anniversary 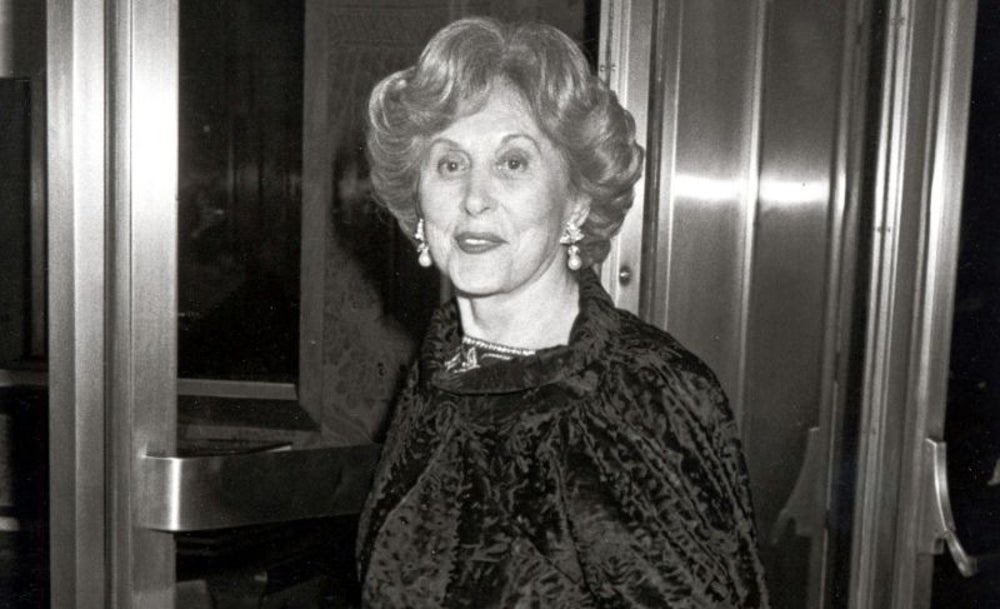 “Most good ideas sparkle in simplicity, so much so that everyone wonders why no one ever did that before,” says Estee Lauder of Estee Lauder cosmetics.

Estee Lauder made her fortune by setting an achievable goal: make women more beautiful. Her goal was shockingly simple. Her dedication to providing the very best beauty products made her one of the most successful entrepreneurs of all time. 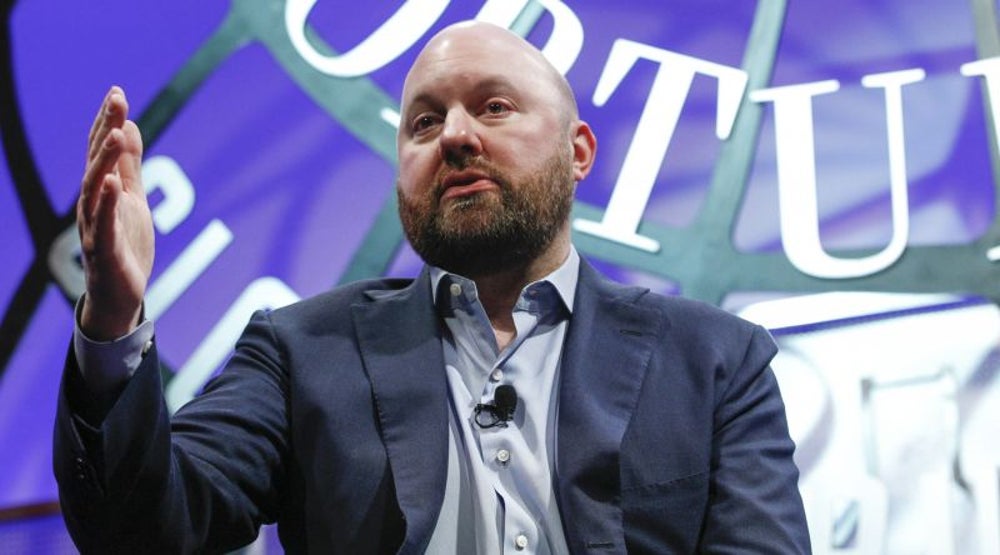 “Great CEOs are not just born with shiny hair and a tie,” says Marc Andreessen of Andreessen Horowitz.

Sometimes it seems like there’s a world of difference between the ultra-successful and the not-yet-realized. Marc Andreessen, one of Silicon Valley’s most iconic venture capitalists whose firm has funded hundreds of companies, with a portfolio that includes giants to startups, like GitHub, Toptal and Imgur, distills the truth of the matter. A CEO, an entrepreneur, an innovator, these are things you can become, not something you are born as. 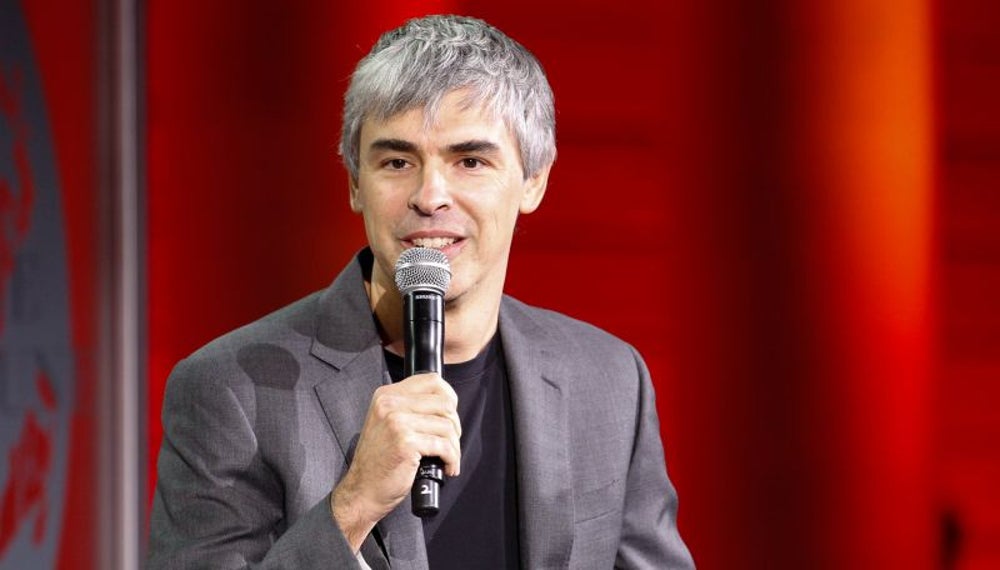 “You may think using Google's great, but I still think it's terrible,” says Larry Page of Google.

Shipping beats perfection. Constantly striving for perfection is a good thing, but don’t let it stop you from putting your idea or product out there. 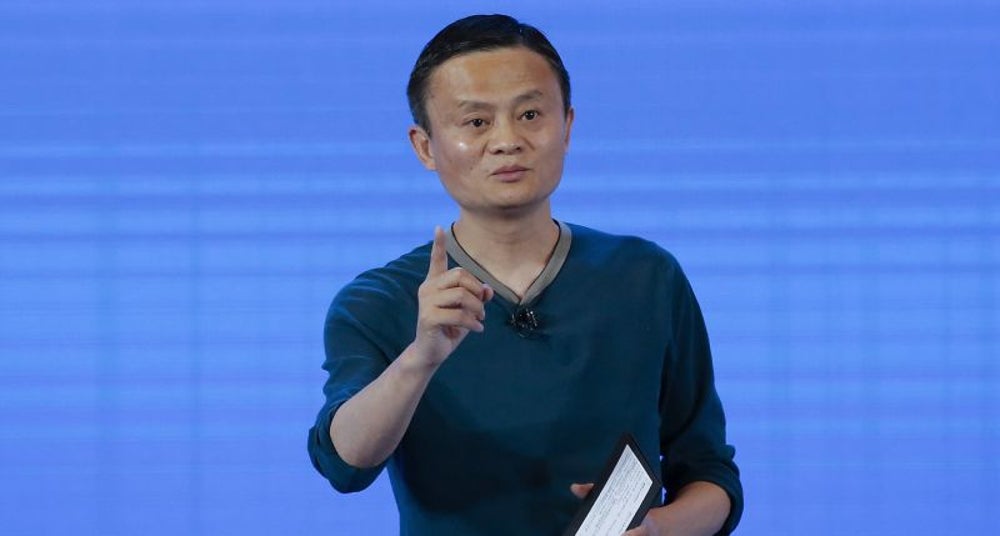 “You should learn from your competitor, but never copy. Copy and you die,” says Jack Ma of Alibaba.

Alibaba borrows many of its wonderful components from Amazon. Still, it’s very much its own service. Borrowing elements from businesses you admire is admirable, stealing its entire framework is unwise. 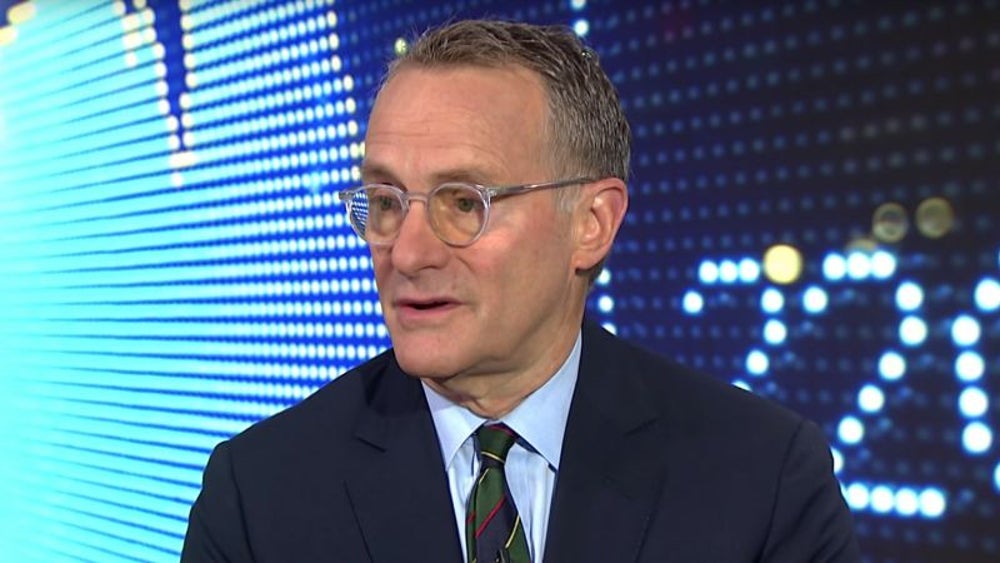 “In theory there’s no difference between theory and practice, but in practice there is,” says Howard Marks of Oaktree Capital Management.

Overanalyzing can kill great ideas. More importantly, it can stymie action. It’s important to understand that theory can only go so far. Sooner or later, you’ll have to put your hypotheses to the test. 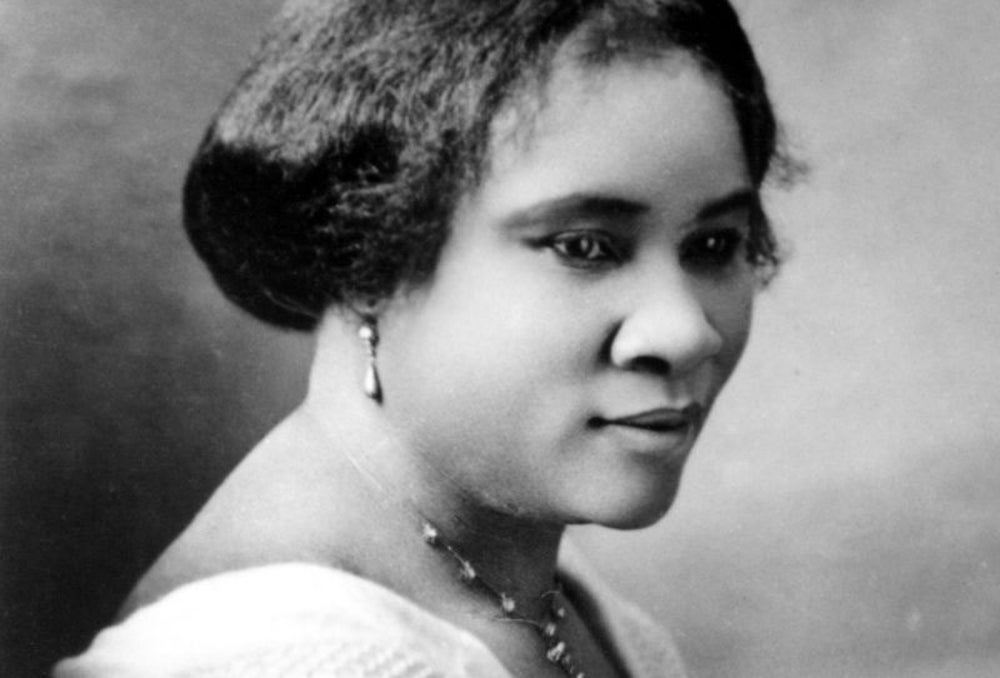 “There is no royal flower-strewn path to success. And if there is, I haven’t found it, for if I have accomplished anything in life it is because I have been willing to work hard,” says Madam C.J. Walker of C.J. Walker Manufacturing Company.

As one of the first female self-made millionaires, Walker knew a great deal about the struggle to success. Her words still ring true today. The path to your own success is largely dictated by the tough choices you make. Often, it’ll be an uphill battle, but it’s also the only way to get where you want to go.

Related: Female Entrepreneurship Is on the Rise 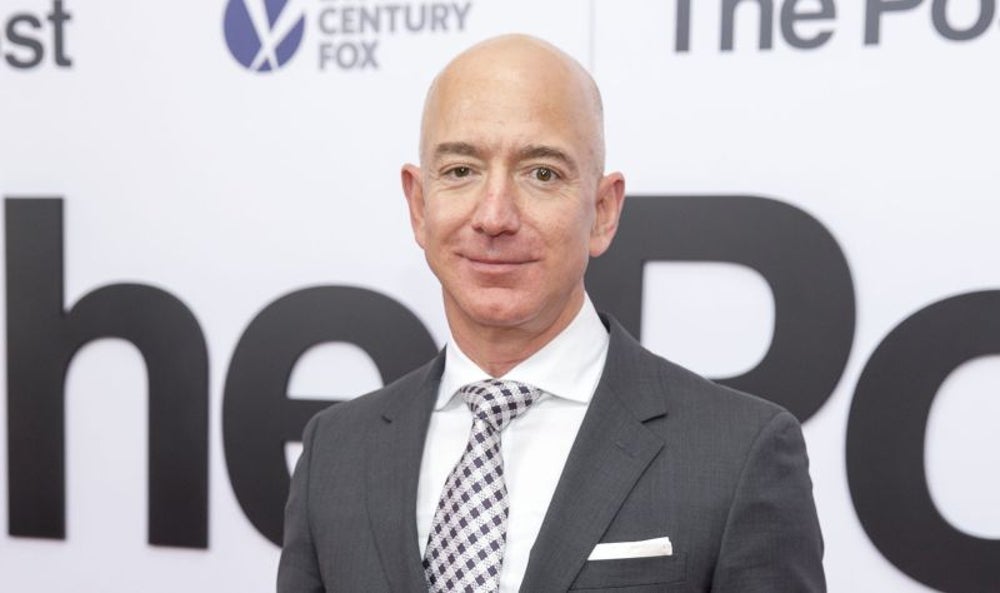 “If you can't tolerate critics, don't do anything new or interesting,” says Jeff Bezos of Amazon.

Every move you make will be criticized, sometimes constructively, oftentimes meaninglessly. It’s important to understand that no matter how great your idea, it will be criticized to pieces. If you’re unable to cope with criticism, your endeavors are already doomed to fail. 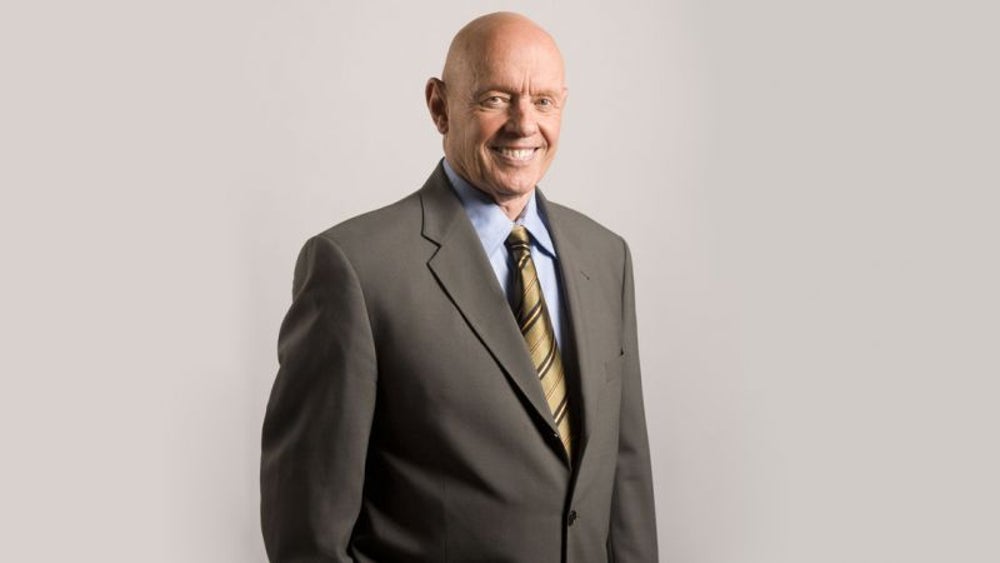 “If there's one thing that's certain in business, it's uncertainty,” says Stephen Covey author of 7 Habits of Highly Effective People.

When beginning on any new adventure, whether it be a dream of building a large enterprise or starting a niche blog, it’s important to embrace uncertainty. While things may not be stable, they most certainly will be rewarding -- and even exciting. 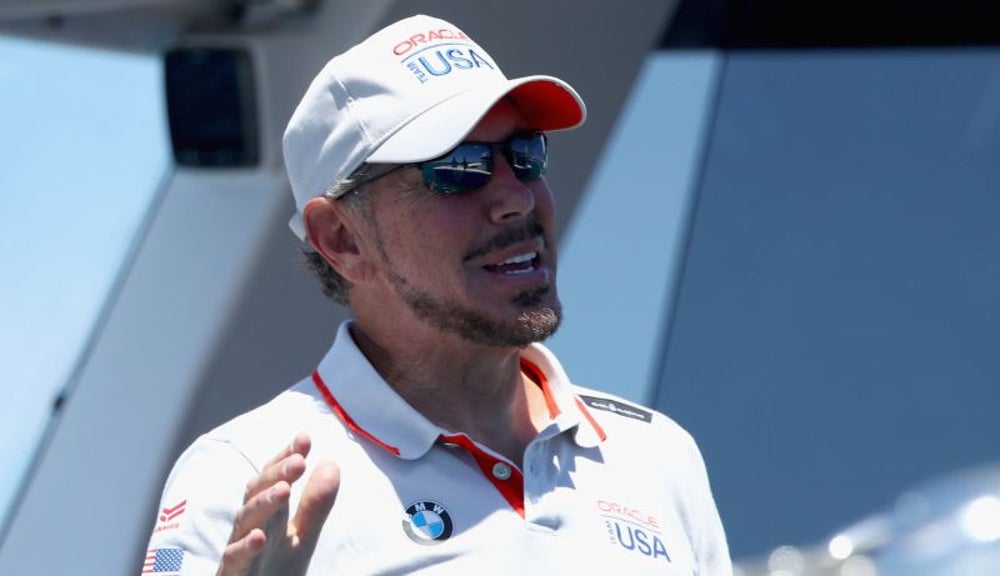 "When you innovate, you've got to be prepared for everyone telling you you're nuts," says Larry Ellison of Oracle.

When we innovate, we reframe our way of thinking. Our notions of information, entertainment and transportation have experienced massive shifts due to great innovations, but most of those innovations that we benefit from today seemed crazy at one point. 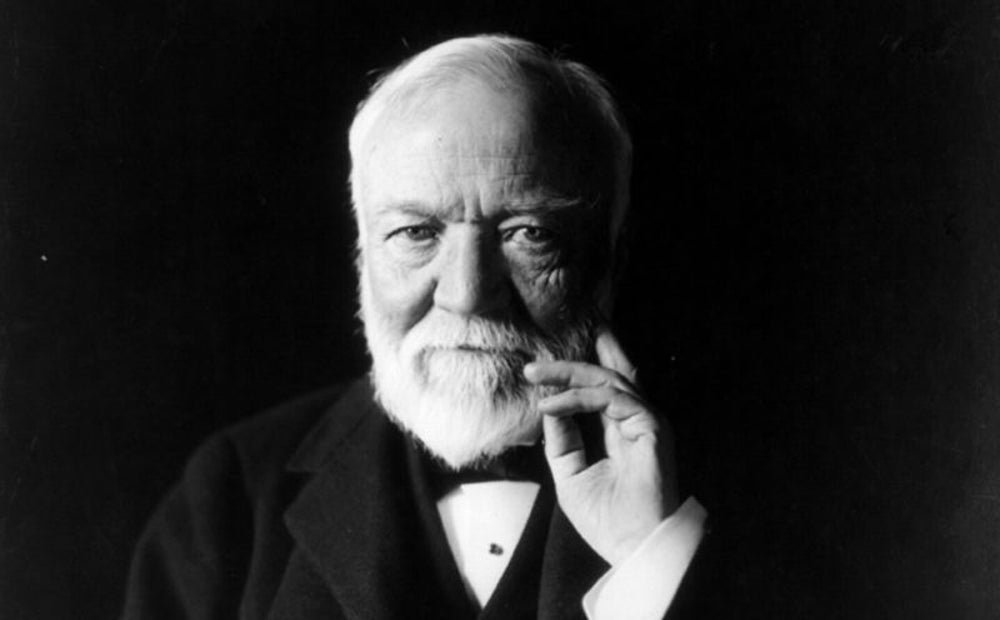 “No man will make a great leader who wants to do it all himself or get all the credit for doing it,” says Andrew Carnegie of Carnegie Steel Company.

Nothing is accomplished alone. Every business needs a team of individuals to accomplish its goals. Let go of your desire to control everything, and you’ll find your business will flourish. 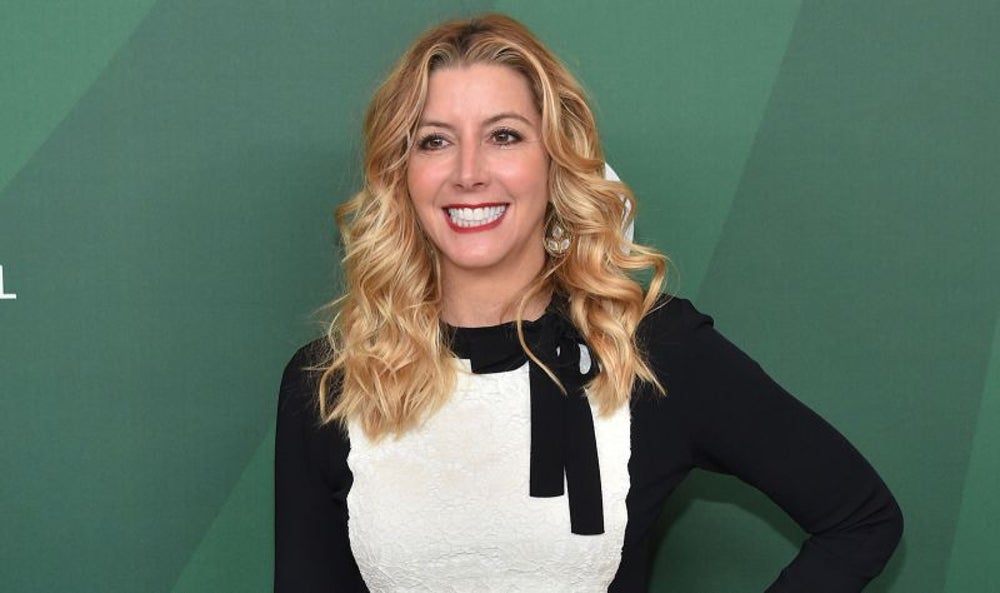 “Don't be intimidated by what you don't know. That can be your greatest strength and ensure that you do things differently from everyone else,” says Sara Blakely of Spanx.

We get trapped in not knowing enough, not having enough experience, not possessing enough raw talent. Sometimes, we miss our strengths by writing them off as weaknesses. Don’t discount yourself just because someone else may know more than you at the present moment. 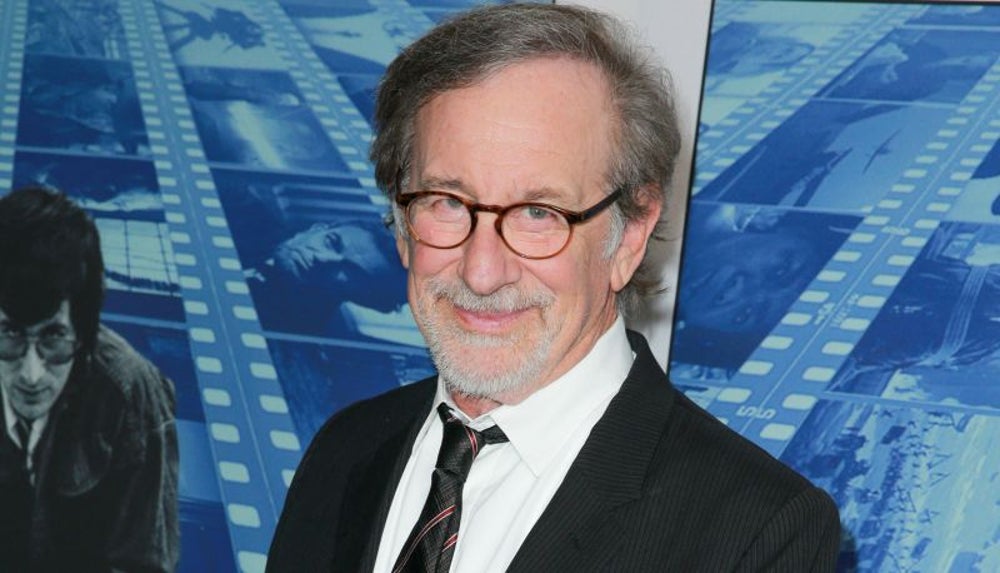 Fear blocks action, curiosity inspires it. Shifting your perspective on your fears can help you overcome them.

Related: 5 Truths of Ancient Wisdom That Will Make You a Better Entrepreneur.

Many of the most successful business owners have the same thing to say: keep it simple, work hard, and face your fears. Creating a successful empire is as easy and as difficult as that. Continue working as fastidiously as you can and remember to remain open to the advice of battle-tested entrepreneurs, hopefully, their inspirational words will motivate you to keep plugging along with your own projects.

27 Quotes to Change How You Think About Problems