They came, they pitched, they conquered. But these entrepreneurs had too much pride and smarts to take the shark bait.
Next Article

Landing a coveted spot on Shark Tank is an entrepreneur's dream. They get the opportunity to pitch their business on national television in front of millions of viewers and several rich and prominent investors.

If they're good enough, the lucky few land offers -- large sums of cash for a piece of their business. This may seem like a no-brainer to many viewing the action at home. How do you say no to, say, $500,000? But some do. They not only walk away from the offer, but they are more successful precisely because they walked away.

Related: How This Entrepreneur Went From Cleaning Bathrooms to Cleaning Up on 'Shark Tank'

Here are three entrepreneurs who walked away from deals on the show and why. 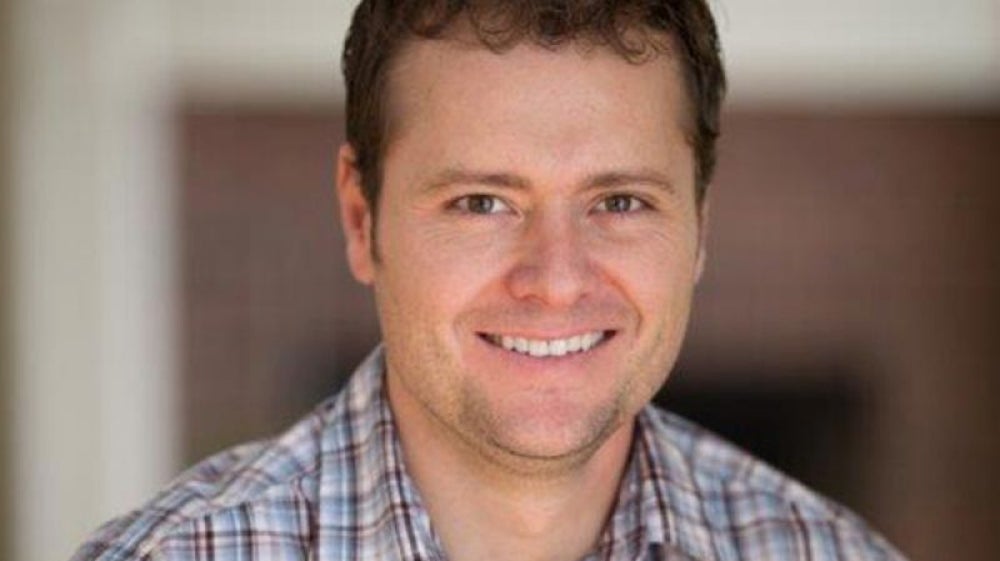 Why he walked: "It was tough to walk away from the idea of having one of the sharks invest. However, when the offers came in that low it became a no brainer. They were simply undervaluing the business that we had already spent many years building. We had real revenue and real growth. One thing that we really believed in was our ability to begin scaling quickly because we had already had so many years of building a distribution base. We just needed the right products to plug into our distribution, which is exactly what we did."

How it turned out: "Two months after Shark Tank, we launched Power Cakes in Target. That product quickly became the number-one selling pancake mix at Target by 20 percent over the number two item. It grew everywhere else in the country as well. But we had already set up great distribution channels and have been able to scale the business rapidly since Shark Tank. Did Shark Tank help with our rapid expansion? Yes! The exposure we got was incredible. That, combined with rolling out a new product line, was the perfect storm for Kodiak Cakes." 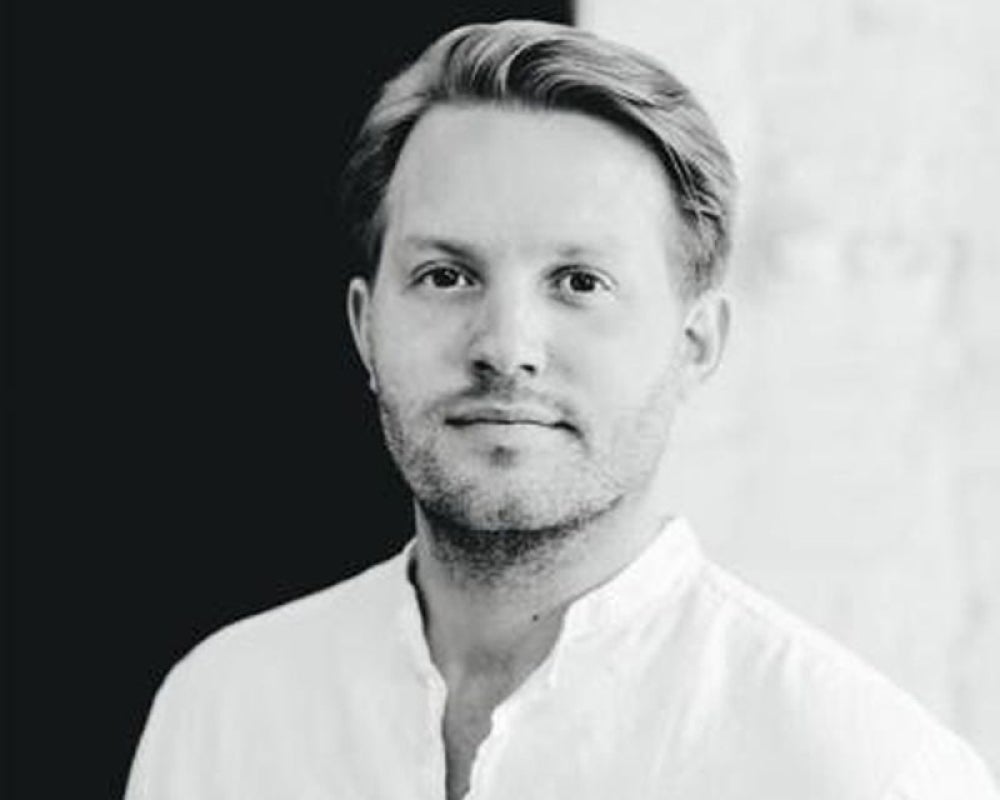 Why he walked: "The business was young, very young, only about three months at the time of filming. I felt that it was premature to be seeking a large equity investment by most standards -- in any normal circumstance I would not have been seeking an investment. However, with the exposure from the show and the potential for powerful investors, it was well worth appearing. With that said, I went into the Shark Tank with the full intention of accepting a fair offer if presented one."

How it turned out: "Shortly after the episode aired, I realized that the way the product was presented on the show put it in a really positive light. Despite not getting an investment from the sharks, people still thought Vibes were a good product that fulfills a true need.

"We know that not all exposure on Shark Tank converts to strong sales, but ours exceeded our most optimistic projections. We were on backorder for the next two months, as production could not keep up with demand. From a financial standpoint, on the night the show aired, we made as much net revenue as we were asking as an investment. The product and my decision to walk away were validated by the viewer reaction/response as soon as the show aired, making the cash that Kevin O'Leary would have provided less relevant or necessary for the success of the business.

"This gave us the confidence that we needed to move forward and continue to build a successful business without outside investors."

What he learned: "Walking away really taught me to not short-sell myself or my ideas. If you have an idea that you truly believe in, but you take an offer that isn't exactly what you want, you risk giving up opportunities that may come up down the road that are more aligned with your goals. Not having to cater to the demands to outside investors, who have their own goals, allowed us to take the time to explore alternative markets that our product could be sold in.

"Kevin O'Leary was interested in investing in Vibes purely based off of the opportunities for the product in the live music industry, but after our episode aired, we were able to take the product in different directions and sell it in other markets. Walking away taught me that what you think of your business at one point in time isn't necessarily indicative of its full potential, and if you can't retain full control of the business, you can have the freedom to find other opportunities down the road that may not have been present at the time you're seeking an investment. I learned not to see the opportunities currently in front of you as your only opportunities, and to trust your convictions." 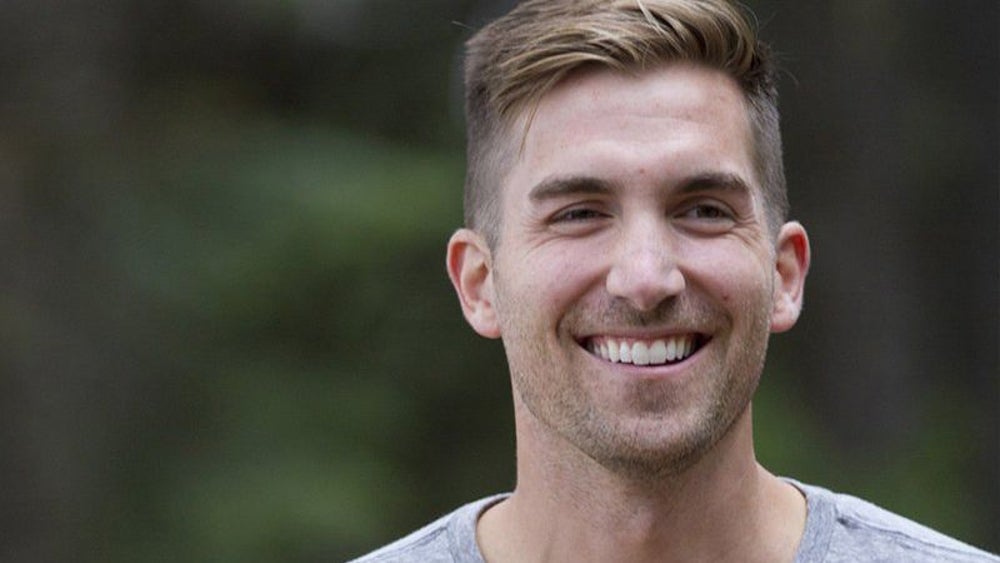 What happened: The three Dame brothers were looking for an investment of $150,000 in return for a 10 percent stake in their wood frame glasses company. Herjevic and O'Leary made sizeable offers, but the brothers refused.

Why they walked: "Before we went on the show we talked about what our bottom line was and what we would be willing to give up as a brand. There are three of us who are equally split as far as ownership so bringing on a fourth partner had to make a lot of sense and had to financially work as well. We didn't just want to bring someone on just for good TV or a quick infusion of cash. We looked at it as an opportunity to work with someone who was an expert in what they did. We wanted to bring on a partner who knew the industry we were in. We were looking to partner with Mark Cuban, because of his network and pure power as a businessman, or Daymond John with his background in retail and fashion."

Related: 'Shark Tank's' Lori Greiner on the Do's and Don'ts of Pitching

How it turned out: "We got mixed reviews right after the show aired. Our emails, Facebook comments and text messages were flooded. Some people were super positive. They loved the fact we said no to the sharks and called us heroes. Other people wrote and said we were idiots who had no idea what we passed up on. But right when the show aired, our website crashed from all the traffic. We had to bring on extra staff for about a month to help ship and answer customer service questions. In the two weeks after the show, we sold $150,000 in online orders, which was the amount we were asking for on the show at the time."

What the experience taught them: "Since the show, we have done about 6 million in sales. We have a downtown office and storefront, which we moved into two years back and have eight full-time employees. Life is pretty good."