Ukulele anyone?
Next Article

When you’re growing your business, it’s understandable that you would want to pour all your focus into making sure it's a success.

But don’t forget to make some time for the things that you enjoy the most. Not only are those activities mentally restorative -- taking time away can help you come up with more creative solutions  -- but some of the busiest and most prolific leaders, from Warren Buffett to Oprah Winfrey, have some pretty intriguing hobbies.

Read on to learn more about how these business titans spend their down time. 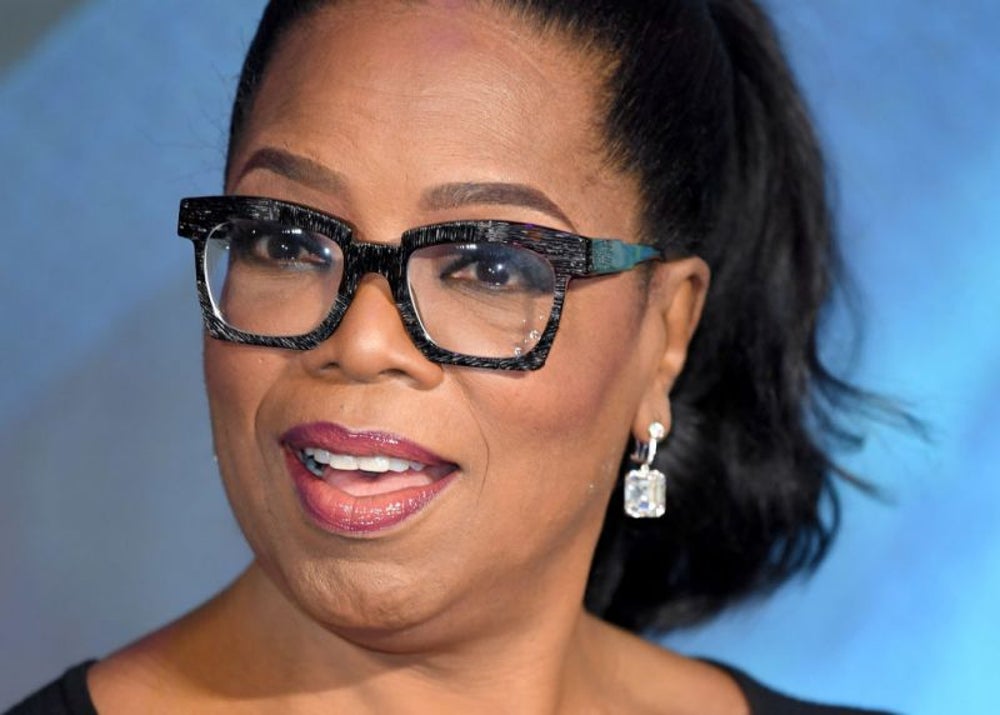 Between running her network, overseeing her magazine, doing philanthropic work, and speaking with press for acting and producing projects, you might wonder how Winfrey has any time to herself. But in a recent interview with her A Wrinkle in Time co-stars Reese Witherspoon and Mindy Kaling, Winfrey revealed to James Corden that she has a very relaxing hobby -- taking luxurious baths in a customized bathtub carved out of marble and onyx. It seems like every day is a spa day at the Winfrey house. 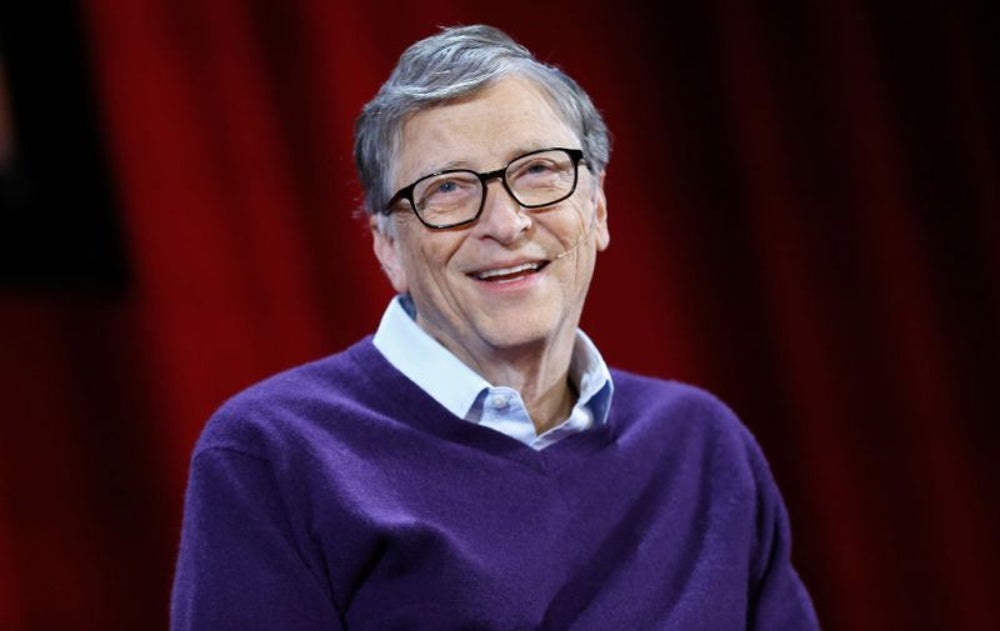 The Microsoft and Gates Foundation co-founder shared in one of his annual Reddit AMA’s what he does to unwind. “I love playing tennis. I am an avid bridge player (a card game if you have not heard of it -- it was more popular in the past!). I like to tour interesting things with my kids like power plants, garbage dumps, the Large Hadron Collider, Antarctica, missile Silos (Arizona), … I read a lot and watch courses (online or the Learning Company).” 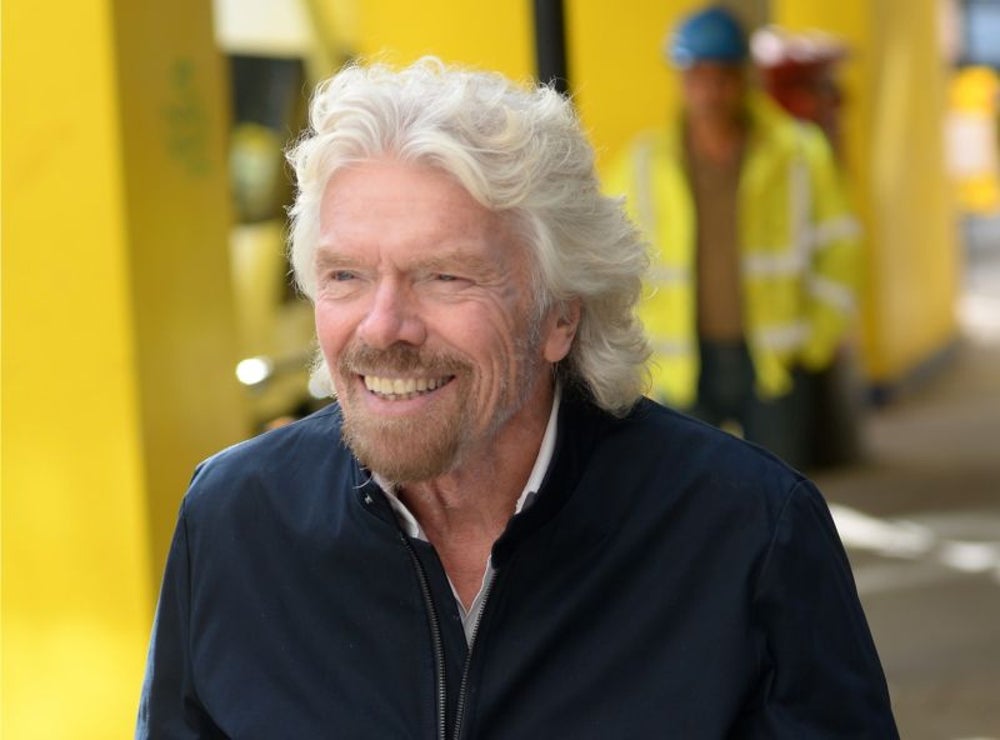 In a blog post, the Virgin Group founder revealed what he thinks is the best game in the world. While he confessed to enjoying a game of tennis like Gates and going kitesurfing, his all time favorite is chess. "It combines the greatest aspects of many different sports -- tactics, planning, bravery and risk-taking -- plus you can have a cup of tea and often a stimulating conversation while you play! I play a lot of chess myself and must have competed in thousands of games in my lifetime,” Branson wrote. 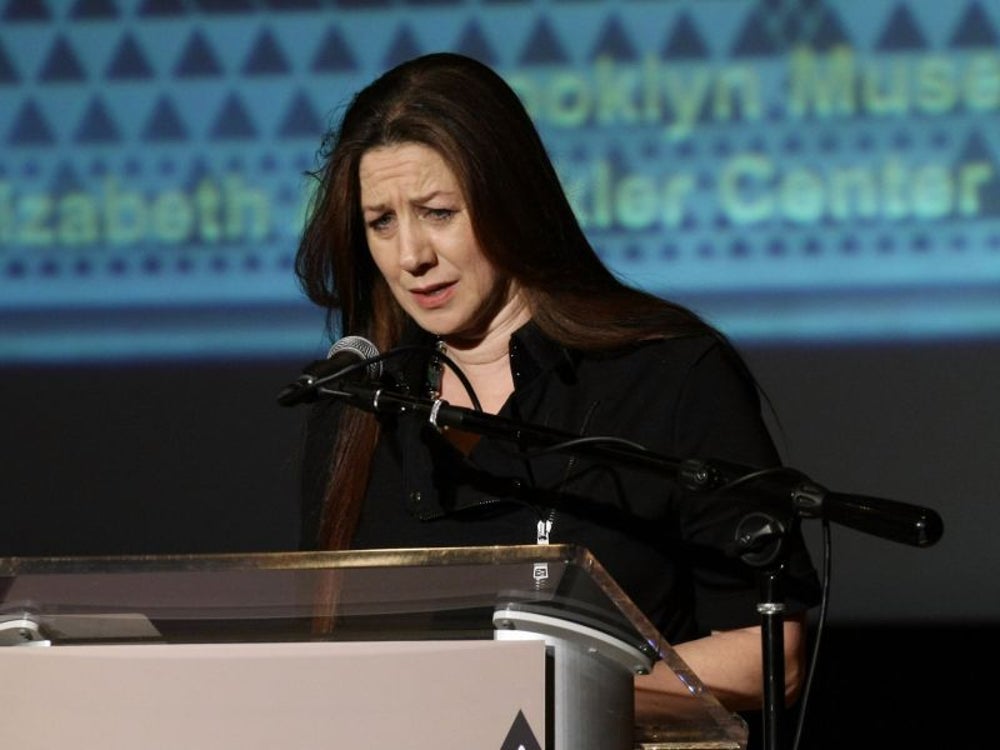 It’s probably not terribly surprising that Lerner, who is the co-founder of both tech conglomerate Cisco Systems and cosmetics brand Urban Decay, has varied interests. But her third venture was a passion project, channeling her love of the outdoors into her work overseeing an organic and humane farm in Virginia called Ayrshire Farm. She is also a fan of horseback riding, and specifically, according to an interview with The New York Times, jousting. 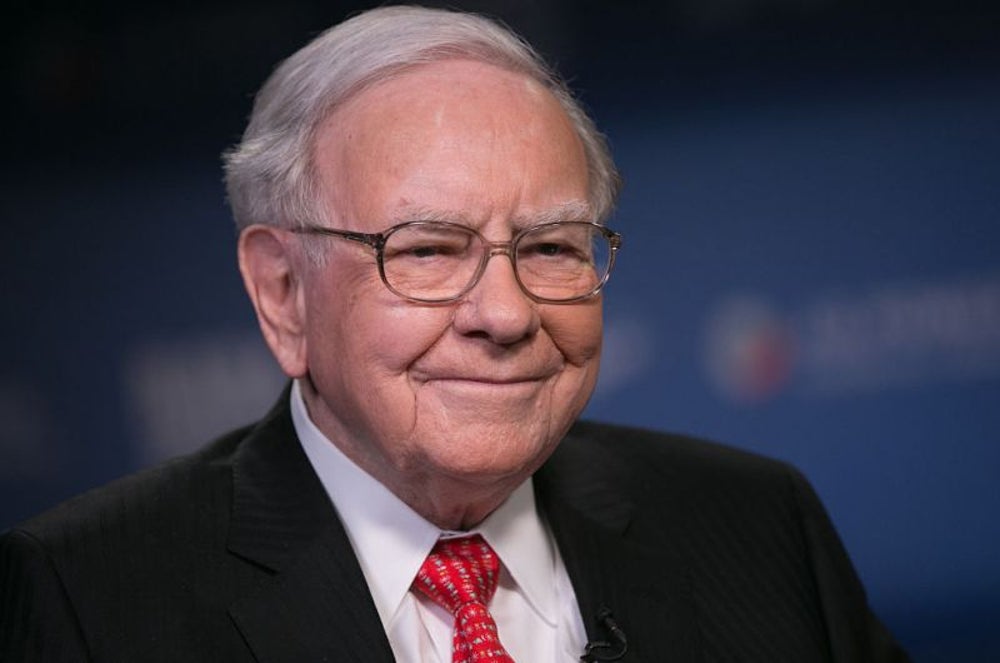 The Oracle of Omaha isn’t just good with numbers and predictions. He is also apparently quite musically adept and enjoys playing the ukulele. Case in point, at a 2014 shareholders meeting, he broke out the instrument to accompany singer Paul Anka as he serenaded the guests with Frank Sinatra standard “My Way.” 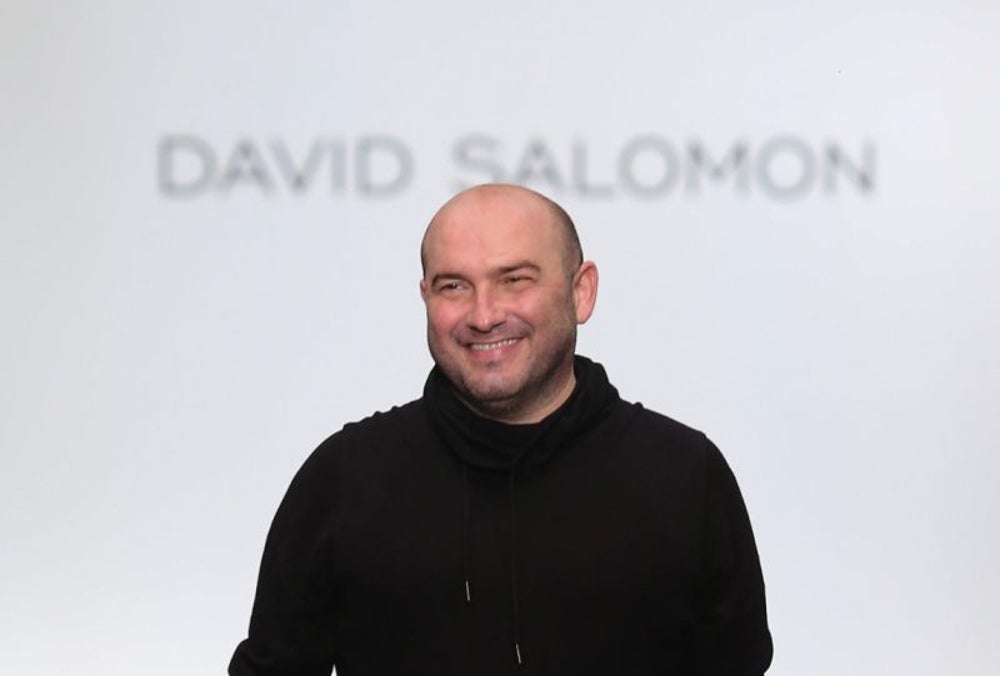 Solomon, who is set to become the CEO of Goldman Sachs when Lloyd Blankfein steps down, has a hobby you might not expect. When he is not at the office, he's spinning at clubs in New York, Miami and the Bahamas as DJ D-Sol. He even has a dedicated Instagram account with 4,501 followers. 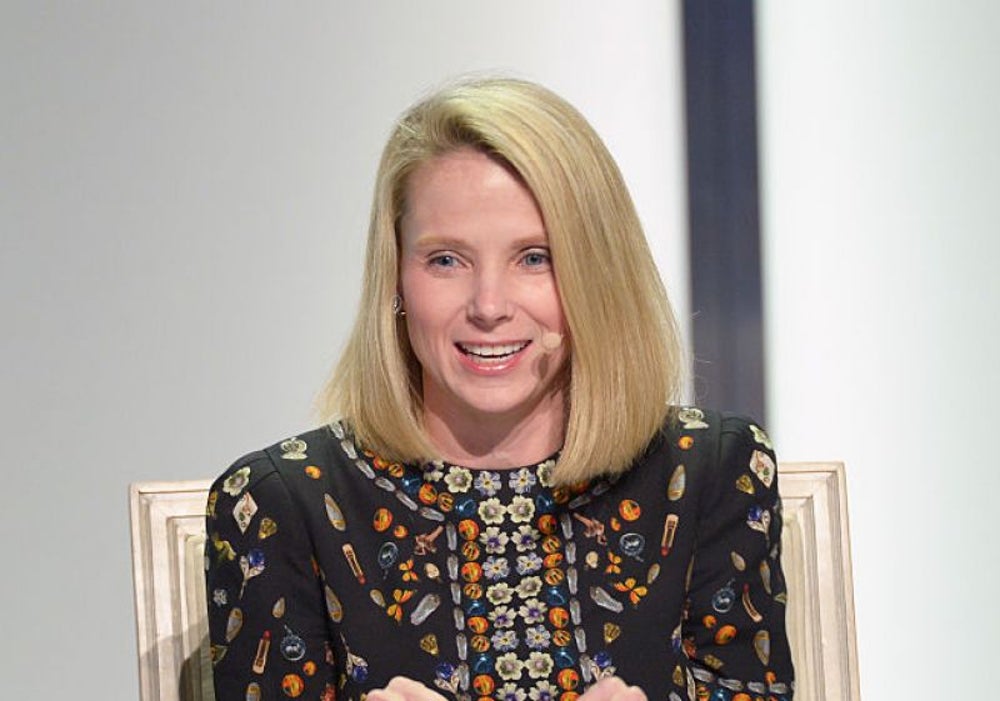 The investor and former Yahoo CEO has a passion for baking -- specifically cupcakes. A 2008 interview revealed that Mayer’s Google-honed attention to detail extended itself to her skill in the kitchen, down to studying cookbooks, testing the recipes and making spreadsheets to isolate which combination of cake and frosting was most optimal. 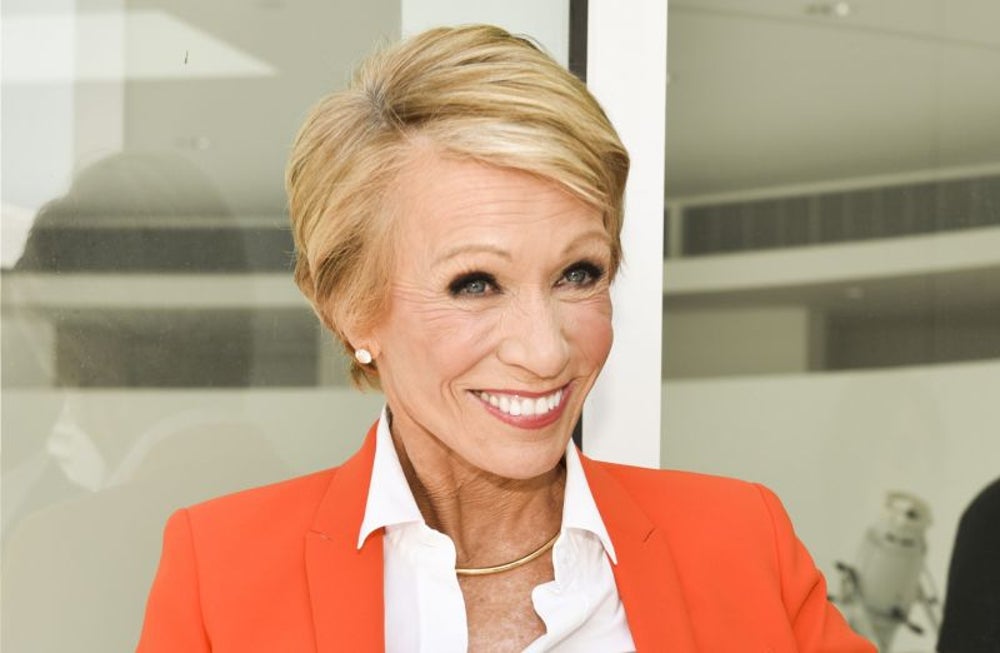 To unwind, the real estate mogul, investor and Shark Tank star enjoys riding her bike through Central Park and throwing dinner parties. “I look at my evenings and think when can I have my best friends over for dinner. What kind of a theme party could we have?” Corcoran told Entrepreneur. “How about a psychic party? How about a learn to knit party? How about a make real pasta party? I always have a theme because then I get involved with planning that. Even though that's not a vacation, mentally it is for me, because [it allows for] total creativity.”

10 Healthy Ways to Blow Off Steam and Alleviate Stress

3 Ways to Prevent Stress from Taking Over Your Life

5 Ways Your Chronic Stress Is Affecting Your Business

Is Your Team Stressed-Out or Burned-Out? There's a Big Difference.