6 Globally Successful Female Entrepreneurs Who Started Out Late in Life

These supremely successful businesswomen prove that age really is just a number.
Next Article

Peter Meinertzhagen
Head of Content at Nominet
home
May 31, 2018 4 min read
Opinions expressed by Entrepreneur contributors are their own.

In the modern world of global commerce, youth is often seen as the key to success in business -- with the idea that younger generations can bring fresh ideas and impetus to the boardroom table.

But, did you know that Vera Wang didn't even sell a dress until she was 40? Or that Martha Stewart was 56 before achieving ultimate business success after the consolidation of her media focused business interests?

There is plenty to be said for a more experienced head in the business world -- and some of the most successful female entrepreneurs have enjoyed prosperity later in life.

With this in mind, we compiled a list of six globally accomplished businesswomen who achieved global business success much later in life. 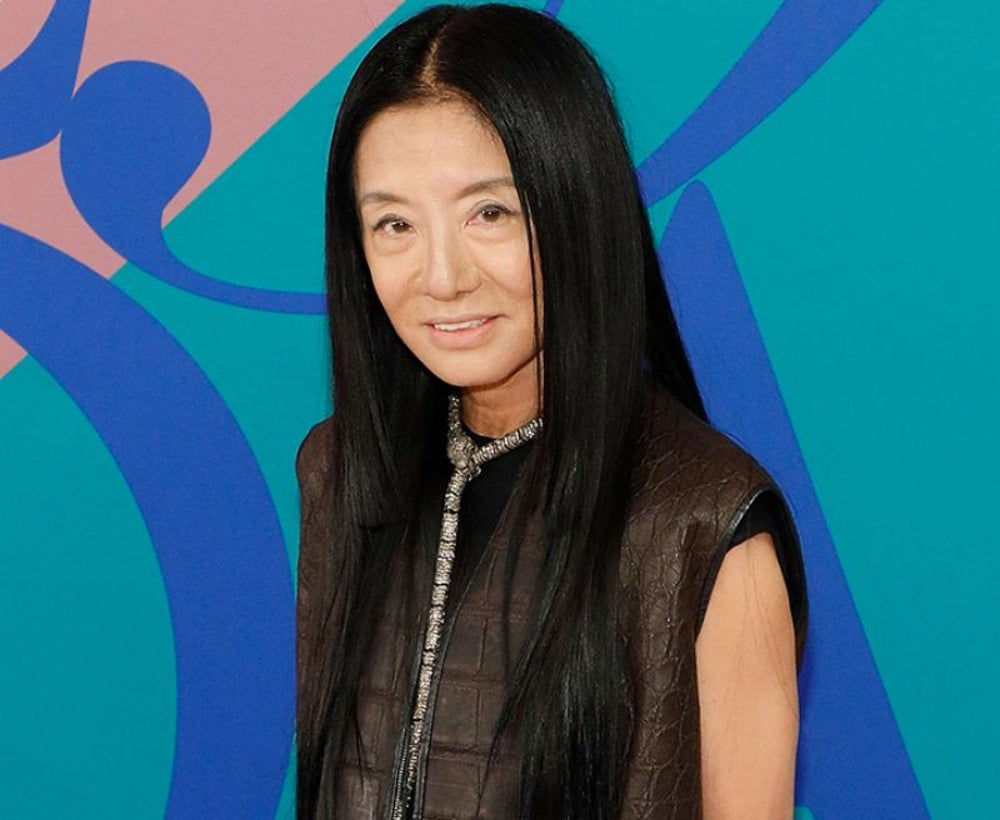 New York fashion designer Vera Wang is known across the globe nowadays, but she didn't open her high-end label -- which now encompasses clothes, shoes and perfumes as well as a number of other side lines -- until the age of 40. Wang was inspired to open her first boutique after designing her own wedding dress, and thanks to a long career working for Vogue magazine, she had the contacts needed to make her business a huge success. She is now believed to be worth upwards of $400 million.

Related: How the Rifle Paper Co. Founders Turned a Side Hustle Into a Thriving Lifestyle Brand

Image credit: Big Apple Greeter | Facebook
Founded in 1992, Lynn Brooks' "Big Apple Greeters" initiative was set up with one goal in mind: to improve the reputation of New York to outsiders. The foundation sends volunteer "greeters" -- initially made up of Brooks' friends and family -- to welcome tourists to the area, offering helpful advice and tips for the best places to visit, while encouraging feedback to ensure the city can continue to better itself. Brooks set up the company from scratch at the age of 56, and it has since developed into a worldwide organization. In fact, the company has continued to grow even after Brooks' death in 2013, with over 100 locations covered across the globe. 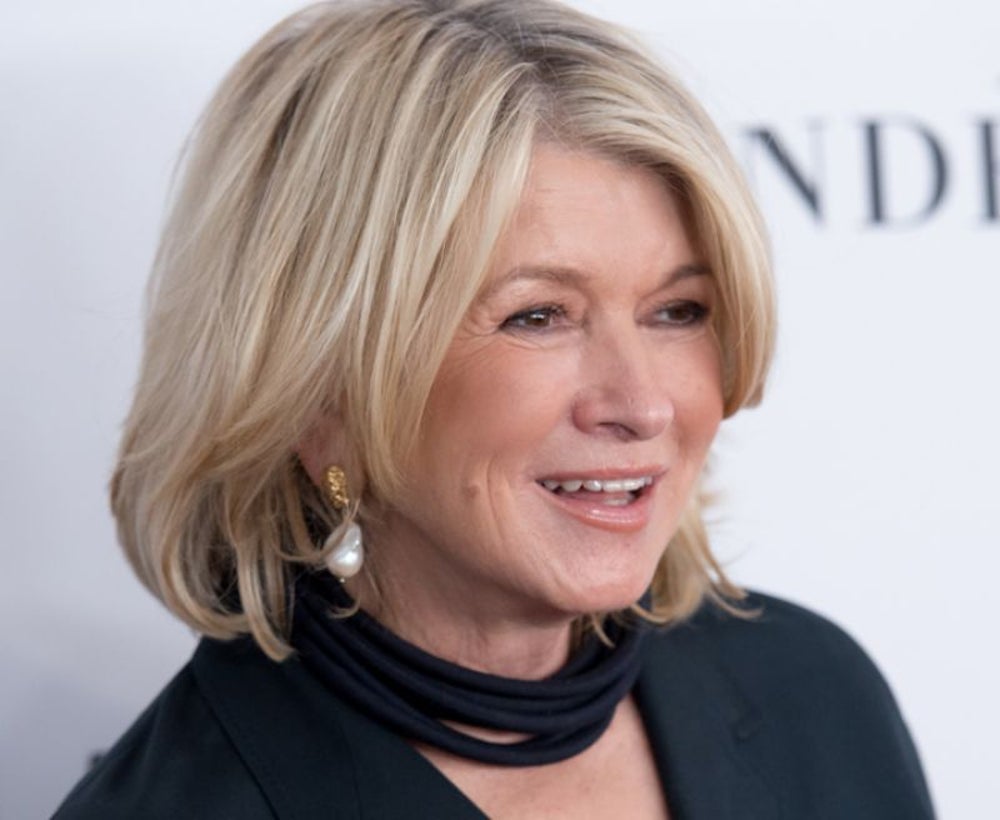 Image credit: Noam Galai | Getty Images
Having enjoyed a successful career as a chef and writer of cookbooks and magazines, in 1997 Martha Stewart centralized her various business ventures with the creation of the Martha Stewart Living Omnimedia company -- at the age of 56. The media conglomerate has gone from strength to strength ever since, branching out into the worlds of TV, radio and even wine. It survived its chairman and CEO's conviction on insider trading in 2001. Despite this setback, Stewart remains one of the world's wealthiest women, with a net worth of $300 million. 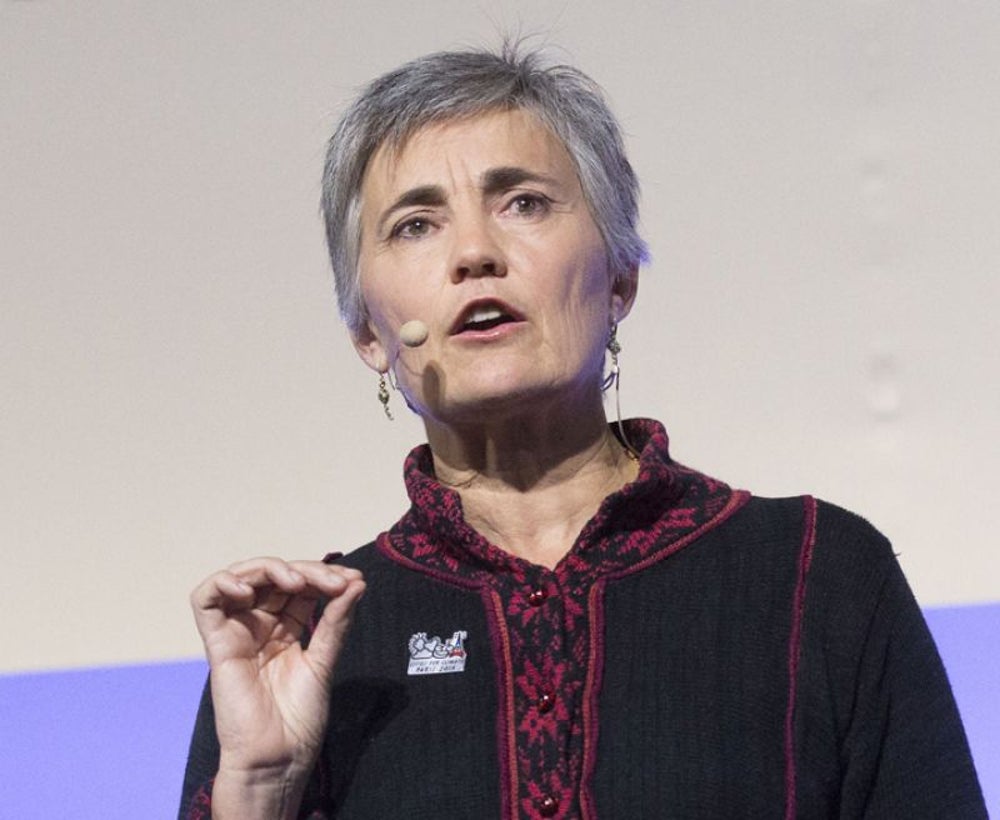 The CEO of car-sharing service Zipcar didn't make the life-changing decision to set up her own company until 2000, by which time she was 41. After a turbulent early history -- Chase was forced to sack co-founder Antje Danielson shortly after forming the business after she found out he was making executive decisions without telling her -- the innovative transportation service, which allows customers to rent cars by the hour, was sold in 2013 for a cool $500 million, turning Chase into one of the richest women in the world overnight.

Related: How the Founder of This Luxury Sleepwear Startup Looks to Her Founder Husband For Mentorship 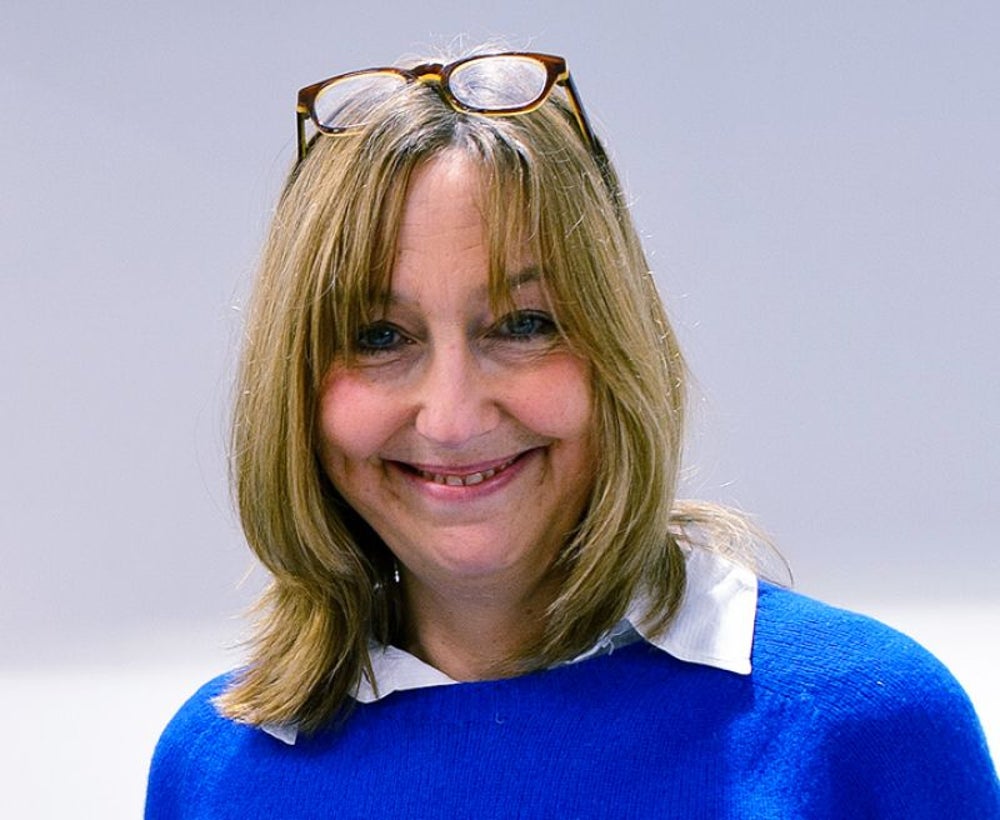 Image credit: Ben A. Pruchnie | Getty Images
Londoner Cath Kidston waited until the age of 45 to found her self-titled company, having spent her early years as a shop owner specializing in second-hand furniture. The creation of Cath Kidston Ltd, which sells vintage clothing and home furnishing, has been the making of Kidston, enjoying huge success during a worldwide recession -- and in 2010 she sold the company to investors, netting herself a cool £25 million while retaining a place on the board of directors. 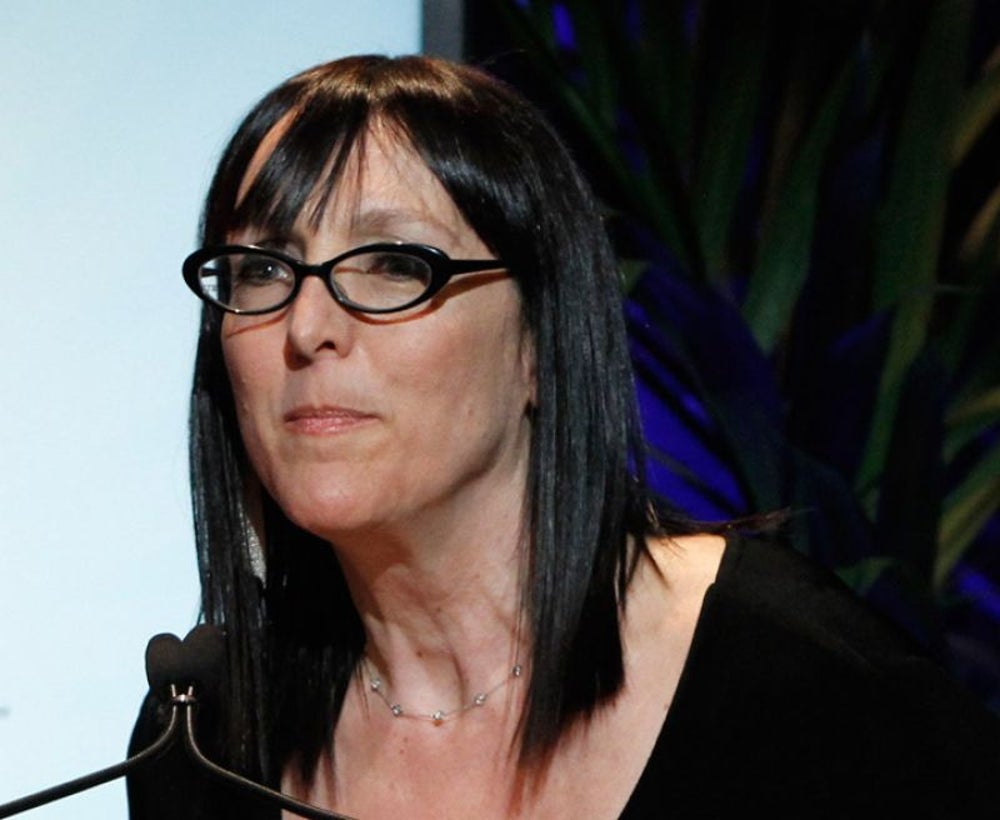 Web designer Lynda Weinman took the slow road to business success. Before opening her web development business in 1995, she worked in the special effects department on hit Hollywood movies including Robocop 2 and Bill & Ted's Excellent Adventure. At the age of 42, Weinman launched Lynda.com ahead of the internet boom, and has been reaping the rewards ever since; in 2015, the company was bought by employment giant LinkedIn for an astonishing $1.5 billion.

Related: Ayah Bdeir Wants to Ignite the Inner Inventor in Us All

Something to Think About for the Coming New Year: You're Not Too Old to Be an Entrepreneur

3 Reasons I'm Proud of My Age -- And Why I Think Other Women Should Be, Too

I Co-Founded a Silicon Valley Startup in My 50s. These Are All the Lessons That Brought Me to Where I Am.

Why It's Never Too Late to Start a Business

Success Can Come at Any Age. Just Look at These 6 Successful Entrepreneurs.