Here's how to avoid these pitfalls and set yourself up for success.
Next Article Add to Queue


The first few minutes of your workday are critical to your productivity for the next eight hours.

If you show up late to the office or get sucked into an overflowing inbox, you could easily get thrown off and have a hard time focusing for the rest of the day.

We did some research and rounded up 12 common traps that can ensnare you within the first 10 minutes of your workday. Read on to find out how to avoid those pitfalls and set yourself up for success.

Yu Han contributed to an earlier version of this story.

You're showing up late to work. 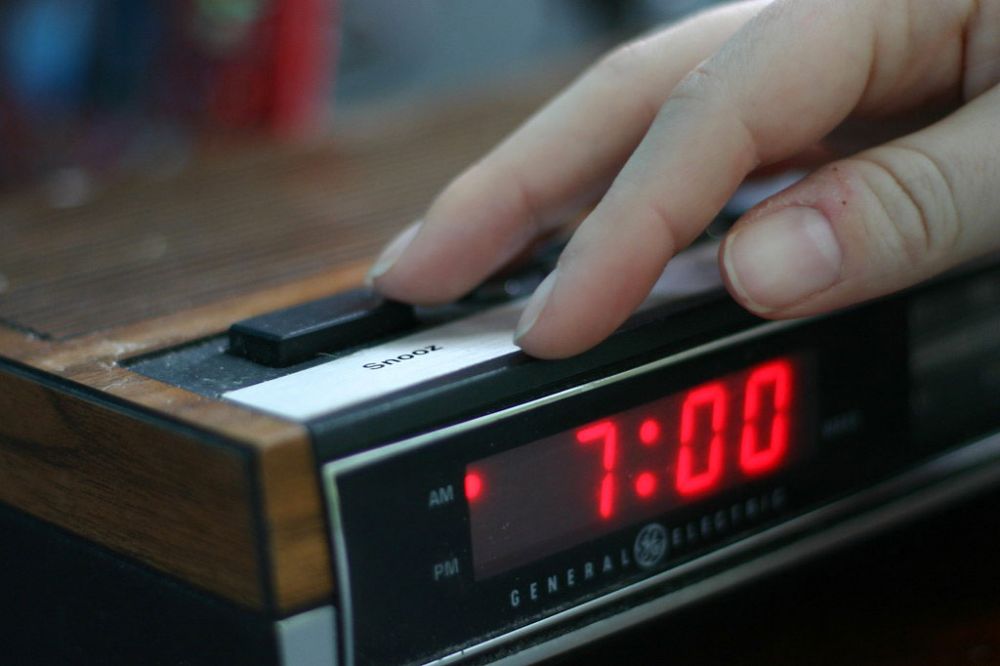 You could be sabotaging your workday before it even begins.

A study cited by The Huffington Post found that bosses tend to see employees who come in later as less conscientious and give them lower performance ratings -- even if those employees leave later, too.

It's not fair, but it's the current reality. So try to get to the office as early as possible.

You forget to say hi to your coworkers. 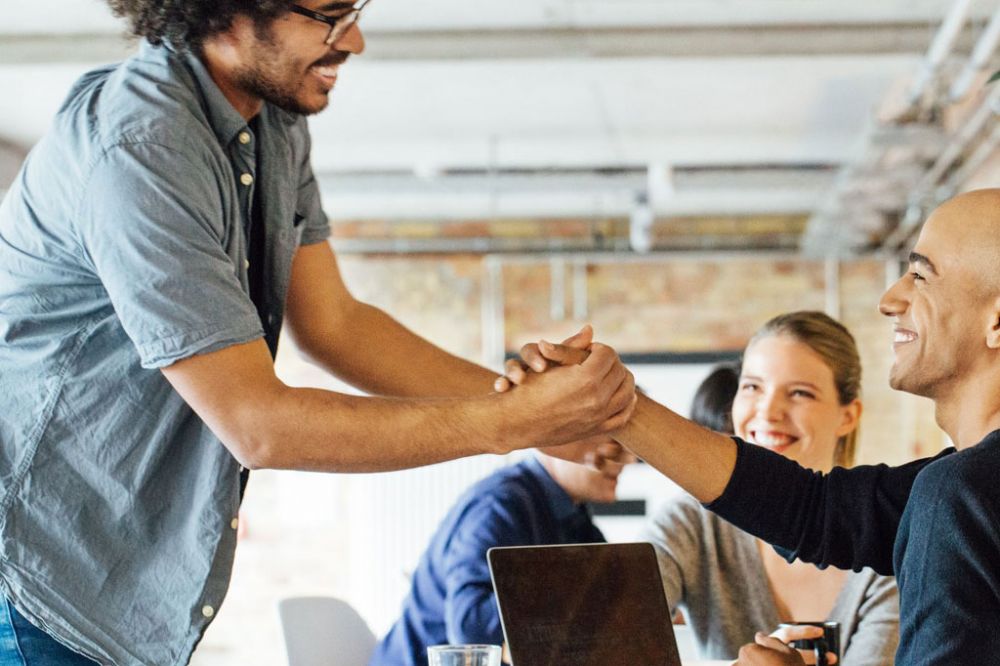 You can set a pleasant tone for yourself and others around you by taking a few minutes to catch up with your colleagues.

If you're a leader and you don't say "hi" to your team, your seeming lack of people skills could undercut your technical competence, according to Lynn Taylor, a national workplace expert and the author of " Tame Your Terrible Office Tyrant: How to Manage Childish Boss Behavior and Thrive in Your Job."

Even if you aren't a manager, making a silent beeline for your desk could make you appear less approachable to colleagues.

You drink coffee too early in the morning. 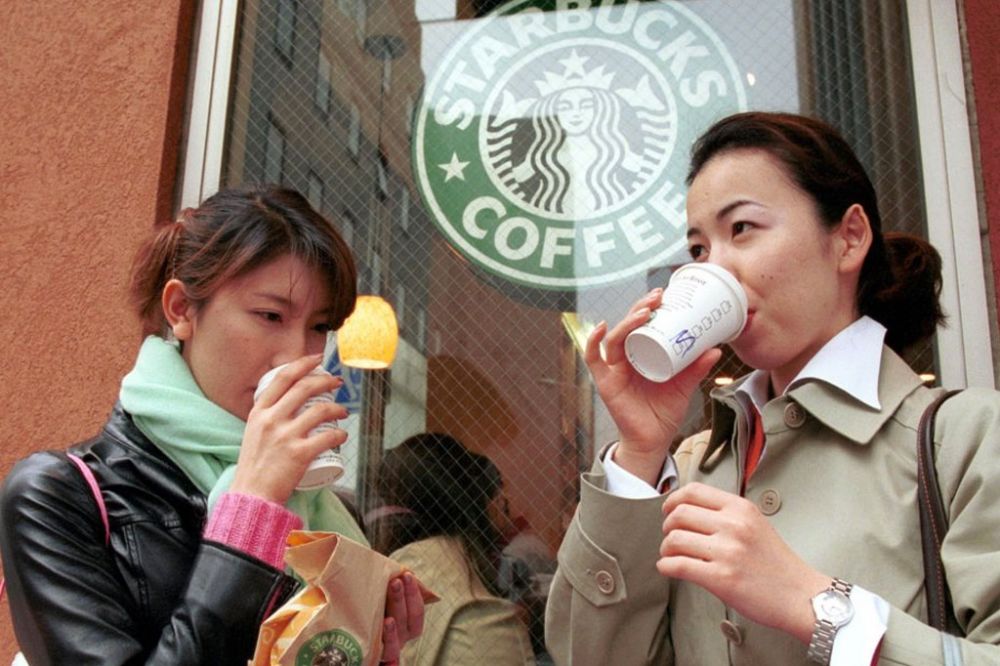 If you're not the kind of person who downs a cup right when you wake up, you probably grab it as soon as you get into the office.

But research suggests that the best time to drink coffee is at 10 am. That's because the stress hormone cortisol, which regulates energy, generally peaks between 8 and 9 am. When you drink coffee during that time, the body starts producing less cortisoland depends more on caffeine.

Once your cortisol levels start declining after 9:30 am, you might really need that caffeine boost.

You start your day answering every single email. 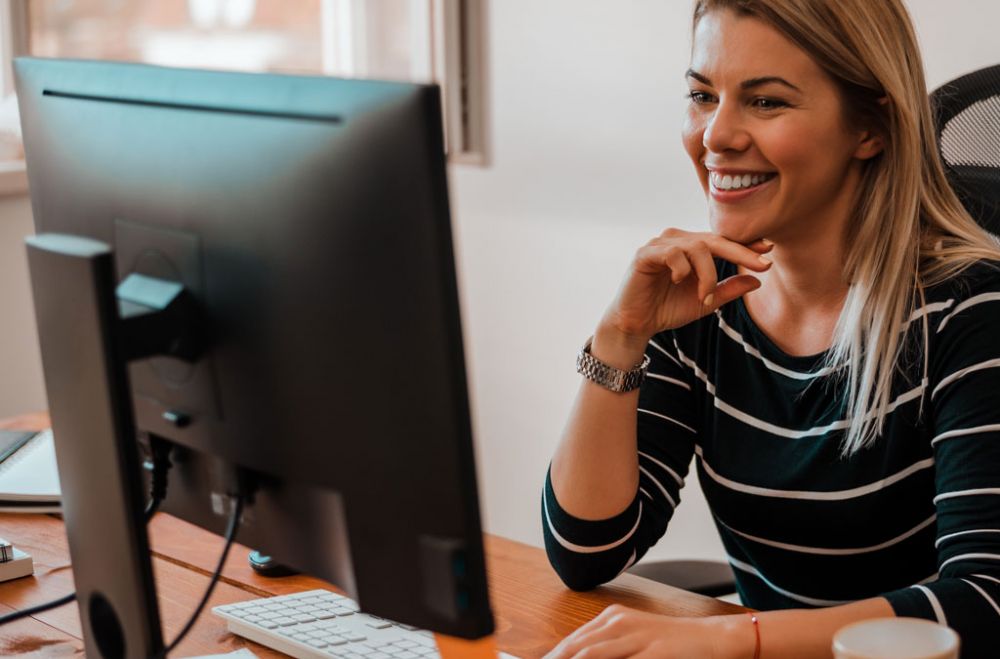 Once you settle into your chair, it's tempting to dive directly into the slew of messages that arrived overnight.

But according to Michael Kerr, an international business speaker and author of "You Can't Be Serious! Putting Humor to Work," the first 10 minutes of the workday should be spent quickly scanning and prioritizing emails. That way you can see if there's anything urgent and create a plan for answering the rest later.

"Checking email can become one of those tasks that make it feel like you are accomplishing things, wherein the danger is you are not attending to priority-action items, and you're letting others set your agenda," Kerr told Business Insider.

You forget to make a tentative schedule before launching into your work. 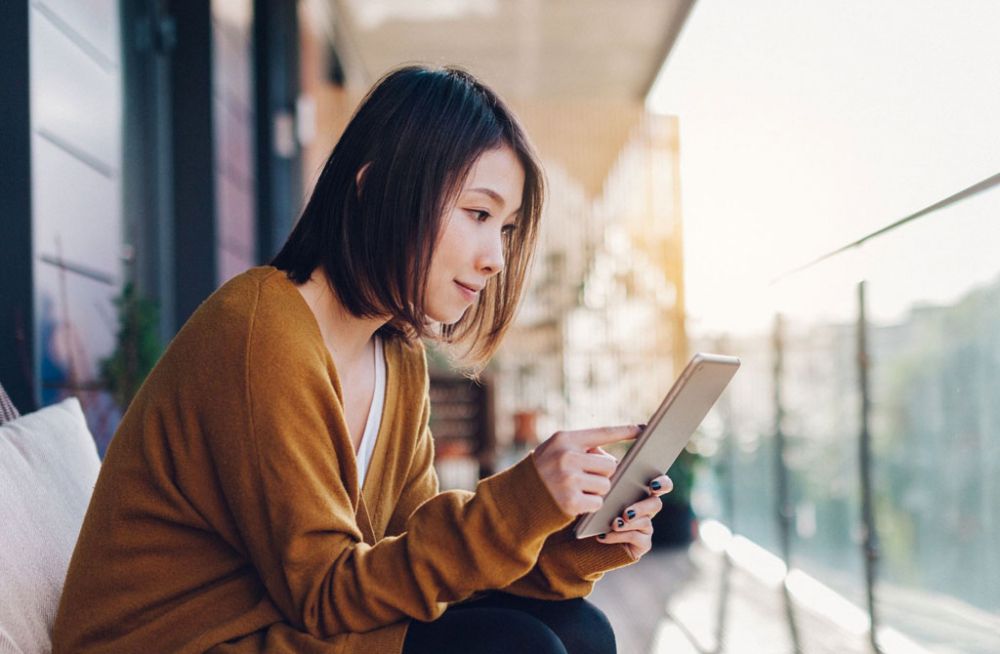 Before you buckle down, Taylor suggests making sure you have an idea of where the day is headed -- that includes writing down your top priorities and must-dos for the day and reviewing your calendar.

Check to see what events you may have planned and whether you need to prepare for any calls or conferences. Otherwise, you could be caught off guard when you get a 10-minute reminder for a team meeting and you're smack in the middle of writing a project proposal.

You dive into your easiest tasks first. 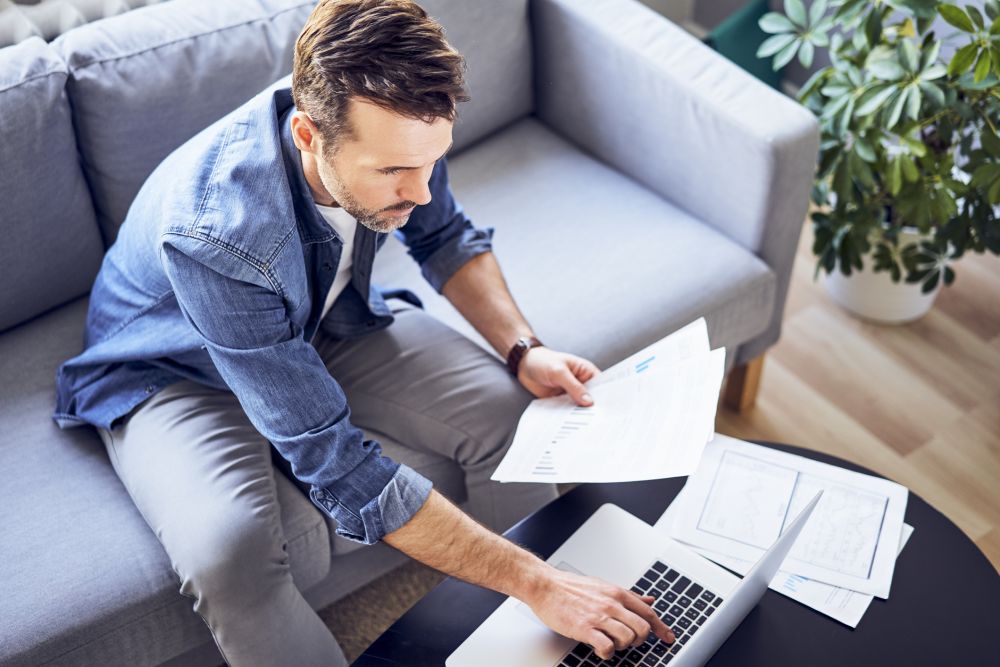 Research suggests that your energy and willpower tend to flag as the day goes on. That's why it's crucial to get the important stuff out of the way as soon as possible.

Some people call this strategy "eating the frog," based on a quote from Mark Twain: "Eat a live frog first thing in the morning and nothing worse will happen to you the rest of the day." 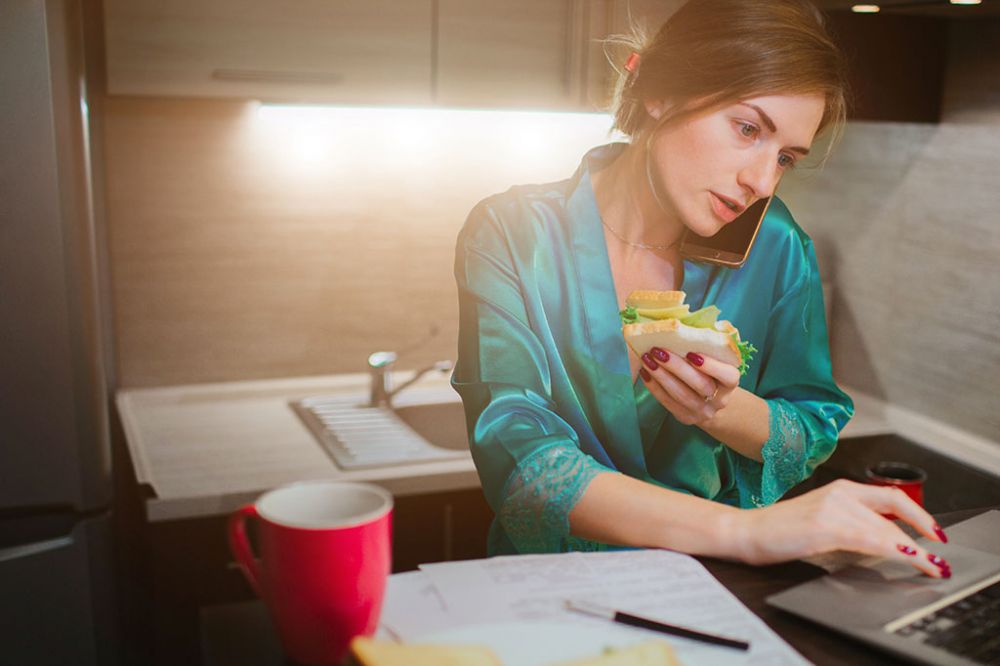 Because you have so much energy in the morning, you might feel as though you can do a million different things at once.

But research suggests that multitasking can hurt your performance on the primary task, and that it's better to do one thing at a time. If you start your workday by juggling multiple priorities, you could set yourself back for the rest of the day.

Instead, set a positive tone by focusing on a single task for the first 10 minutes.

You dwell on negative thoughts. 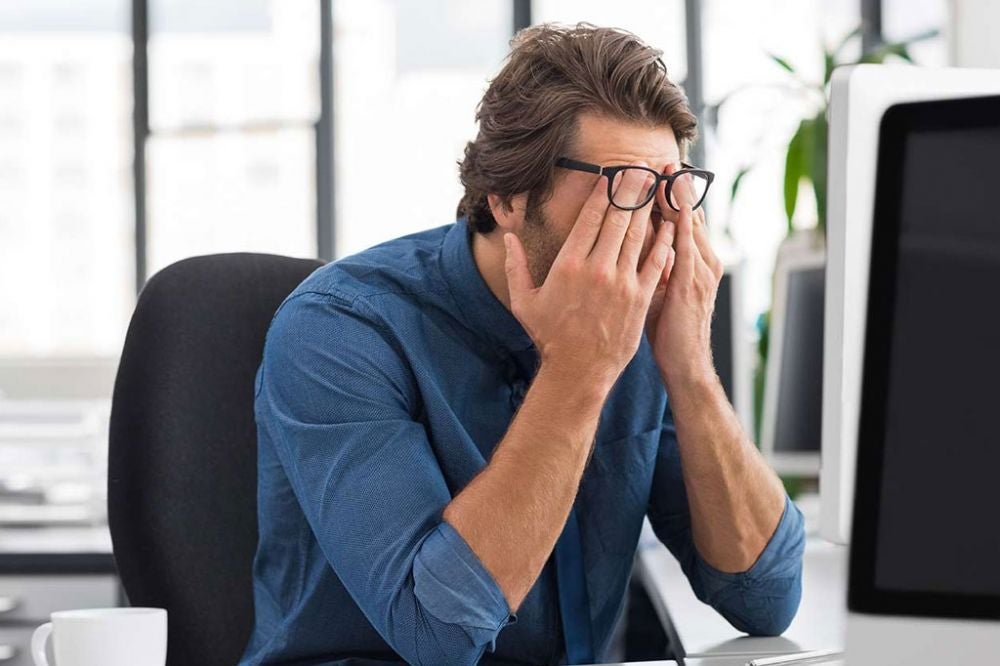 Maybe you nearly got knocked over by a pushy passenger on your commute. Or perhaps you had a fight with your partner the night before.

Don't let those experiences distract you from the tasks that need to get done today.

Taylor suggests you compartmentalize by putting those negative thoughts "in a separate 'box' as you start your week." If necessary, you can revisit them later. 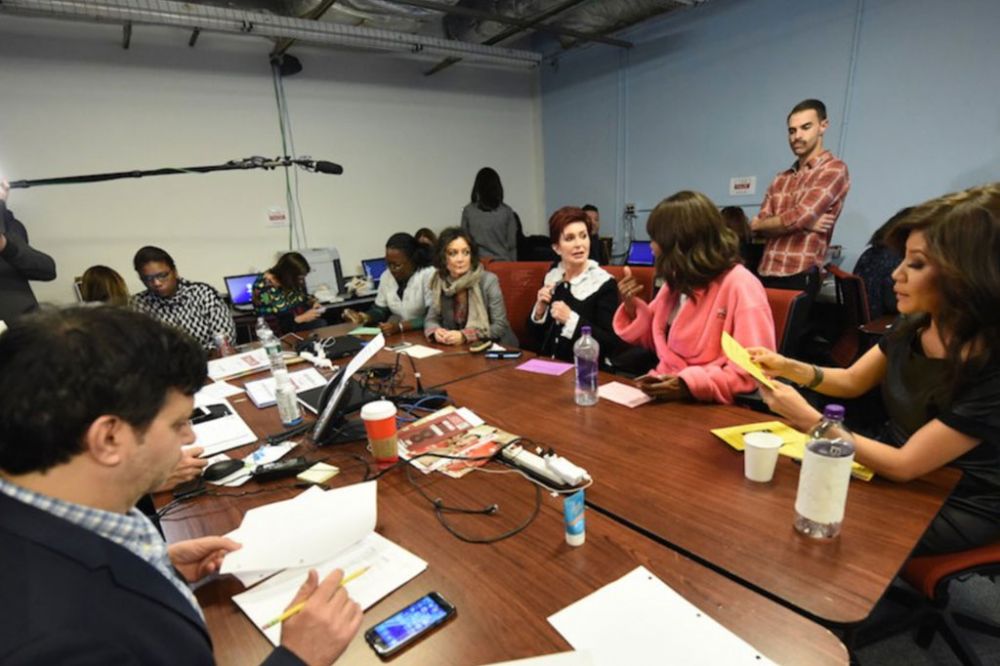 Morning meetings could be a waste of your cognitive resources.

According to Laura Vanderkam, author of " What the Most Successful People Do Before Breakfast," early mornings should be reserved for tasks that require considerable focus and concentration, like writing.

If you have any say in when you have meetings with your boss and coworkers, make sure they're scheduled for low-energy times like mid-afternoon -- unless you know they require a ton of mental energy.

You have ambitious plans for what you want to get done. 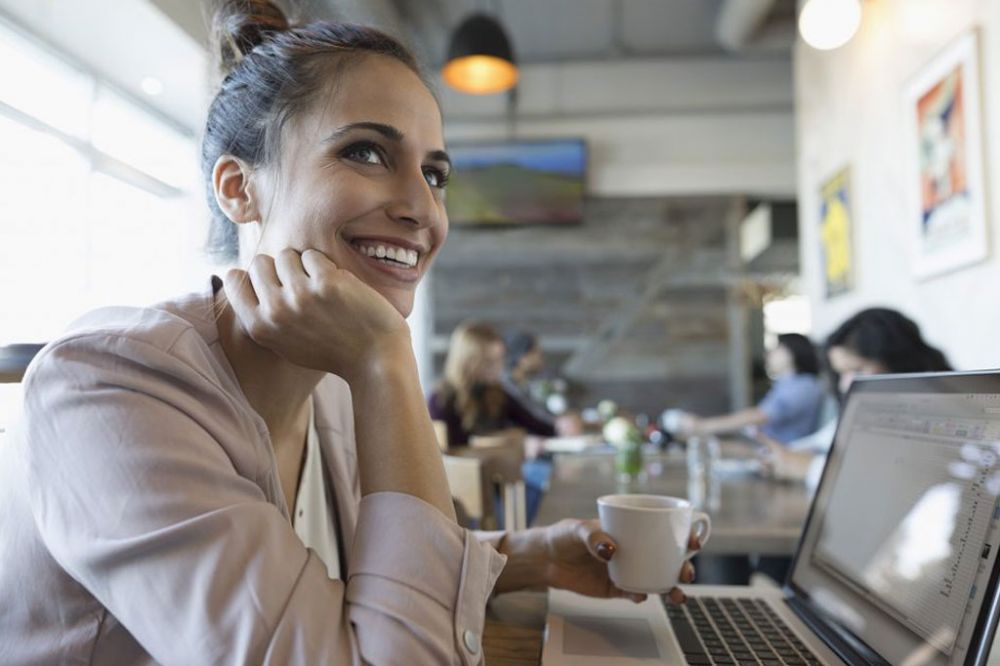 You may think starting your day wanting to accomplish big goals would motivate you, butscience says you're more likely to procrastinate.

The root cause of procrastination is fear, according to cognitive neuroscientist Sahar Yousef. When you have a huge task ahead of you, you get scared and start doubting your ability to complete the work.

To prevent procrastination, break up your tasks and focus on what you know you can accomplish within an allotted timeframe.

You don't take time to reflect. 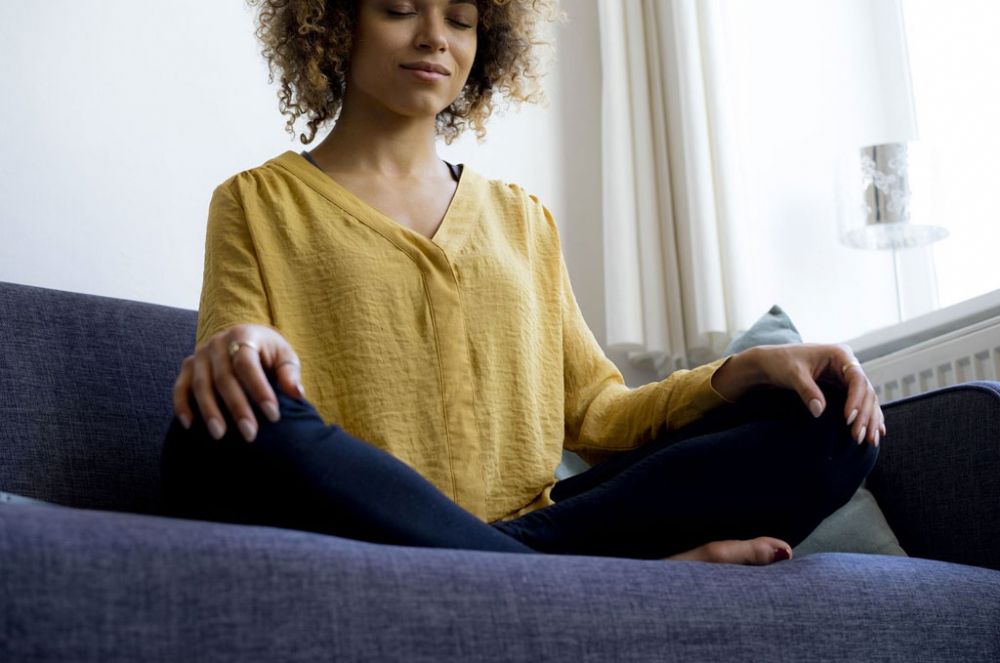 The best way to avoid burnout, better your mental health, boost creativity, and get more sleep is to meditate, neurosurgeon Mark McLaughlin wrote to Business Insider. That's why McLaughlin incorporates mindful meditations to his morning routine, which he says is the secret to his success.

"Try at least 10 minutes of meditation to start your day and discover what it enhances in your life," McLaughlin wrote.

You're not sitting next to a window. 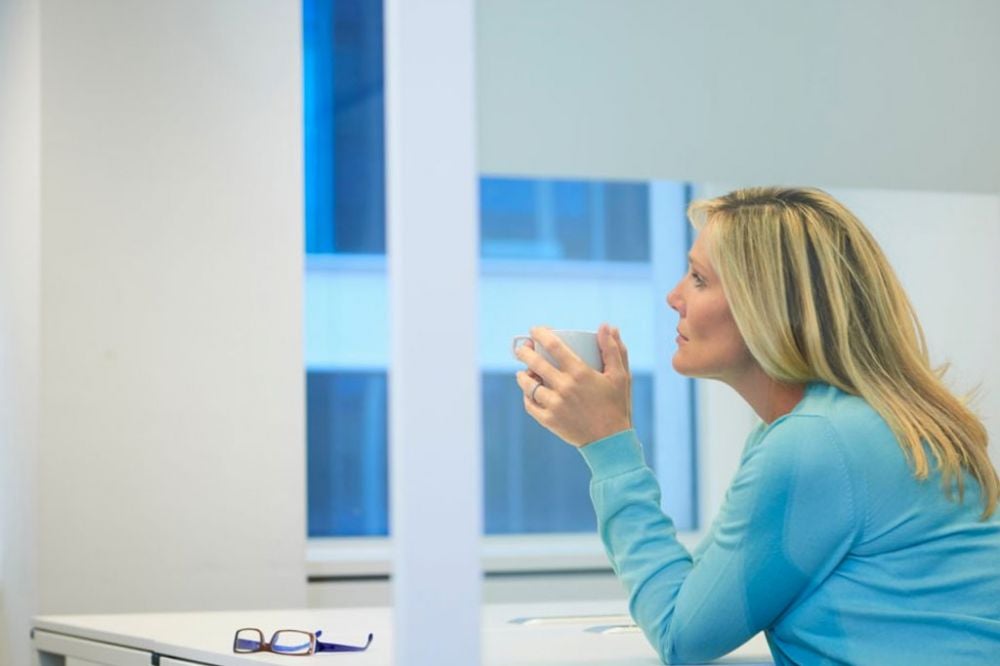 Getting natural sunlight early in the day can boost office workers' health and mood, according to a 2014 study in the Journal of Clinical Sleep Medicine. Exposure to natural and artificial bright light in the morning improves depression, agitation, and sleep.

Opening your blinds in the morning can help you get energized for the rest of the day. If you don't sit next to a window, consider investing in an SAD lamp.

Rise of the 5-Hour Workday: The Shift from "Hours" to "Output"

5 Ways to Create Boundaries While Working From Home

7 Ways You Can Escape the Productivity Trap and Avoid Burnout