The Best VPN Services to Keep Your Internet Secure

Step up your online privacy with the best VPN service for your needs.
Next Article

Entrepreneur Deals
Entrepreneur Leadership Network VIP
Entrepreneur Deals
June 8, 2021 5 min read
Disclosure: Our goal is to feature products and services that we think you'll find interesting and useful. If you purchase them, Entrepreneur may get a small share of the revenue from the sale from our commerce partners.

Nobody wants outsiders prying into their internet history, no matter how benign it is. Because your data could be leaked by your IPS (internet service provider) or even the companies behind the websites you visit at any given time, you’ll want to have the best VPN service on hand to ensure a truly private connection.

A VPN, or virtual private network, aims to keep your online identity anonymous by directing all internet activity through a secure “tunnel” from your device to the worldwide web. It also hides your IP address so that no one can trace any traffic data back to you. Other benefits to using a VPN include preventing DDoS attacks, safeguarding against third parties trying to sell your browsing history to advertisers, and overriding content restrictions such as region-locked streaming services.

VPN support is ubiquitous these days, with support for a wide range of devices. Most VPNs are compatible with desktop PCs, laptops, smartphones, and tablets — in some cases at the same time. Especially as many of us continue working from home, signing up for the best VPN service is imperative to maintaining confidentiality in your (virtual) day-to-day life. Even if you have nothing to hide, the sense of security a VPN provides is transformative. 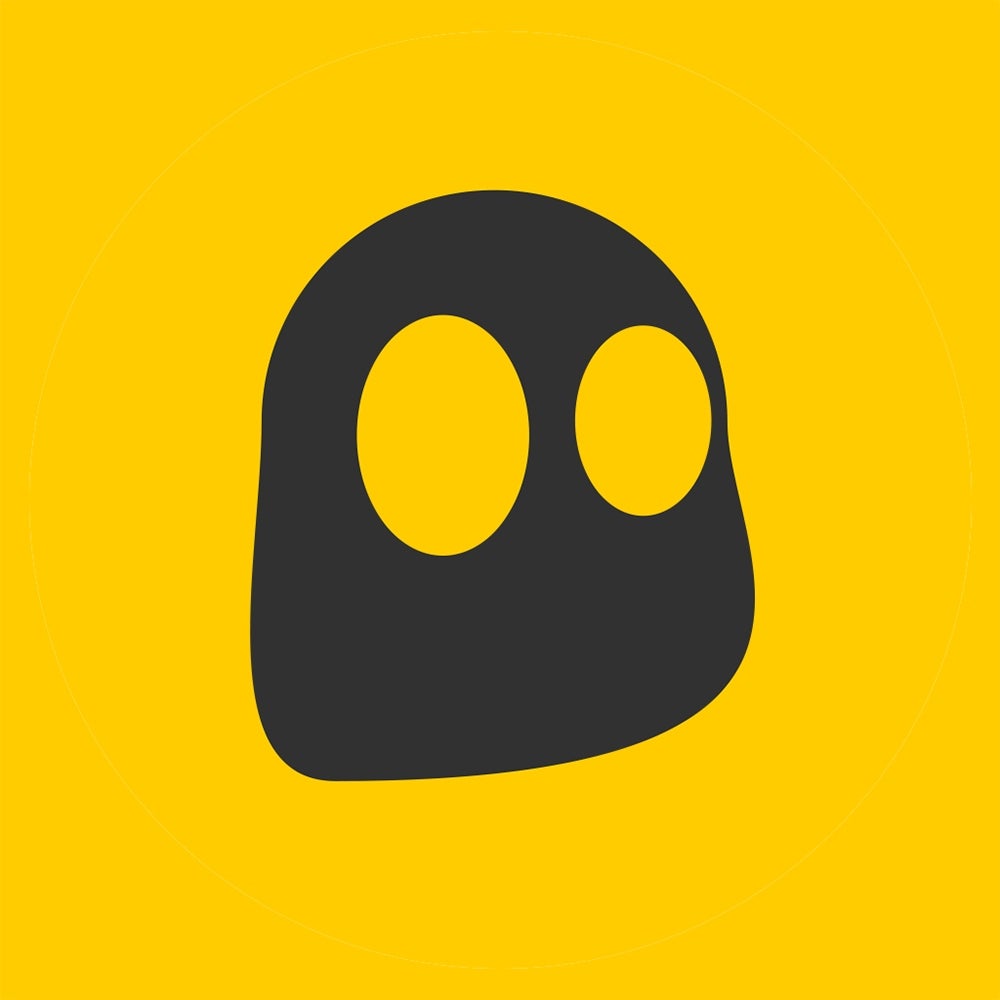 One complaint you’ll often see about most VPN services is how much they throttle your internet speeds. Since each page you load has to first be sent to the VPN host server before it makes its way back to your device, infrastructure is of the utmost importance. And CyberGhost, more than any other VPN on the market, has the infrastructure, facilitating over 500 servers and up to seven connections at a time from the same user. It does come at a higher-than-average cost, but you can save 83% when you commit to three years. 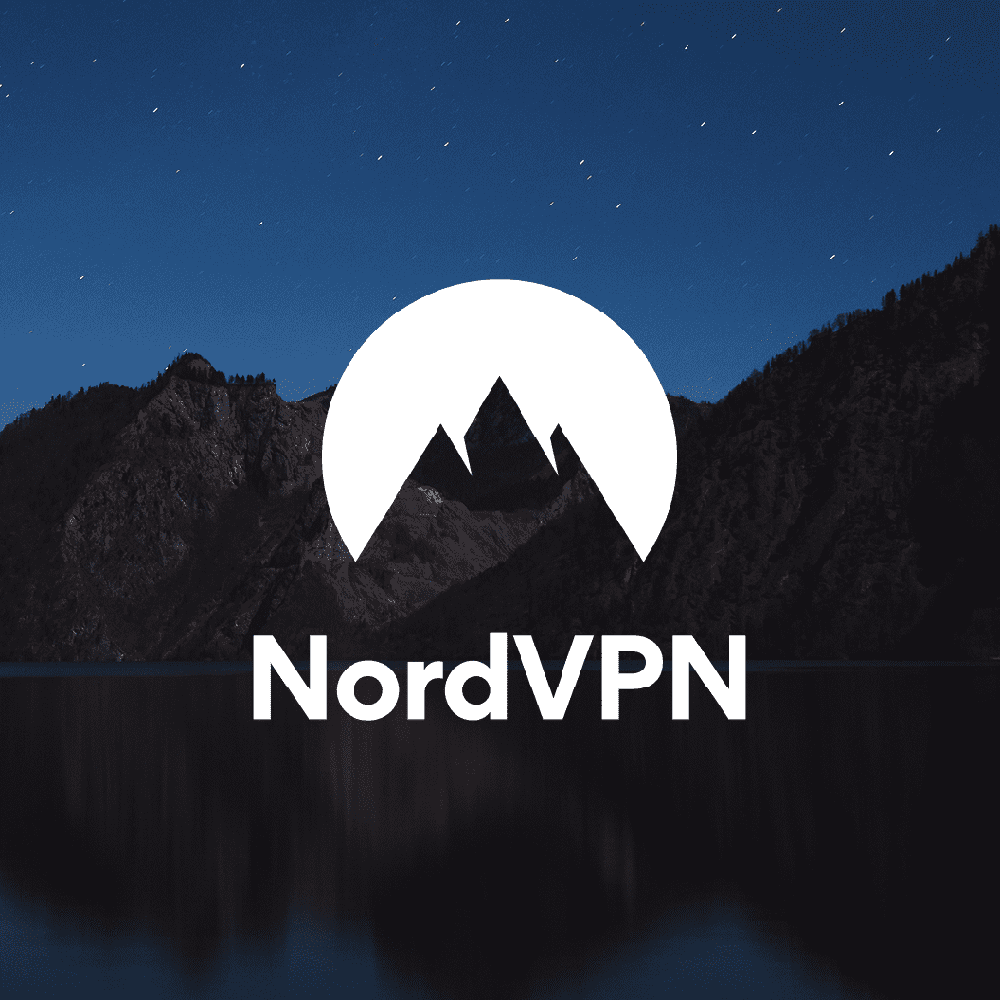 Perhaps the biggest selling point of NordVPN is that you’ve heard of it. It seems that everyone and their grandparents have used Nord in some capacity, and for good reason. Underneath the huge marketing campaigns is an affordable, robust VPN service that not only performs well but is easy to use too. Like CyberGhost, it has more than 500 servers but only supports six devices at a time as opposed to seven. It makes up for this shortcoming, however, in the security department, with a feature called Double VPN, which can drive traffic through not one but two of Nord’s servers at once, for twice the relief. 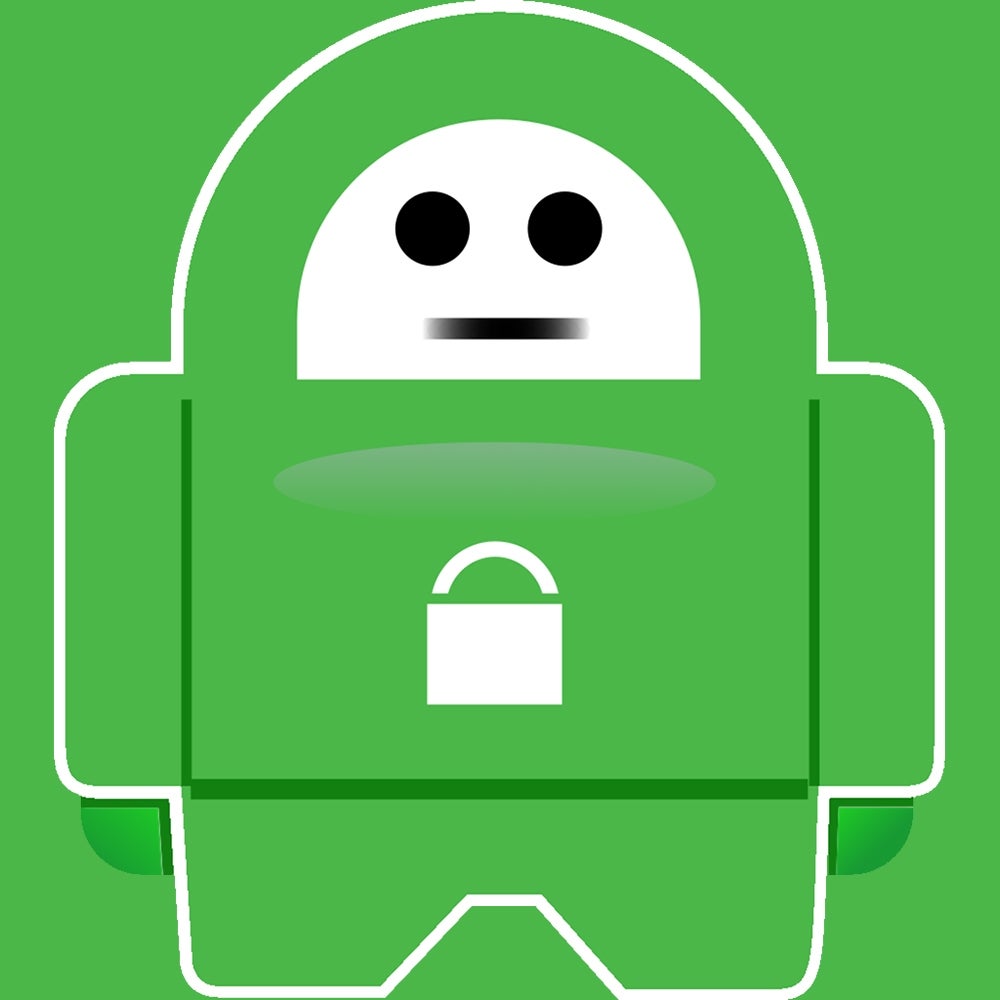 This is where VPN services can get complicated. Despite its namesake, you could argue Private Internet Access is both more and less private than its competitors. One one hand, it’s based in the U.S., a country that is notorious for its invasive surveillance practices. On the other, it’s one of just a small handful of VPN companies that had its no-log policy cleared by a national security organization, namely the FBI. For $10 a month, or around $3 per year, you can rest assured with PIA that a VPN company isn’t storing your data in the same way your ISP would. 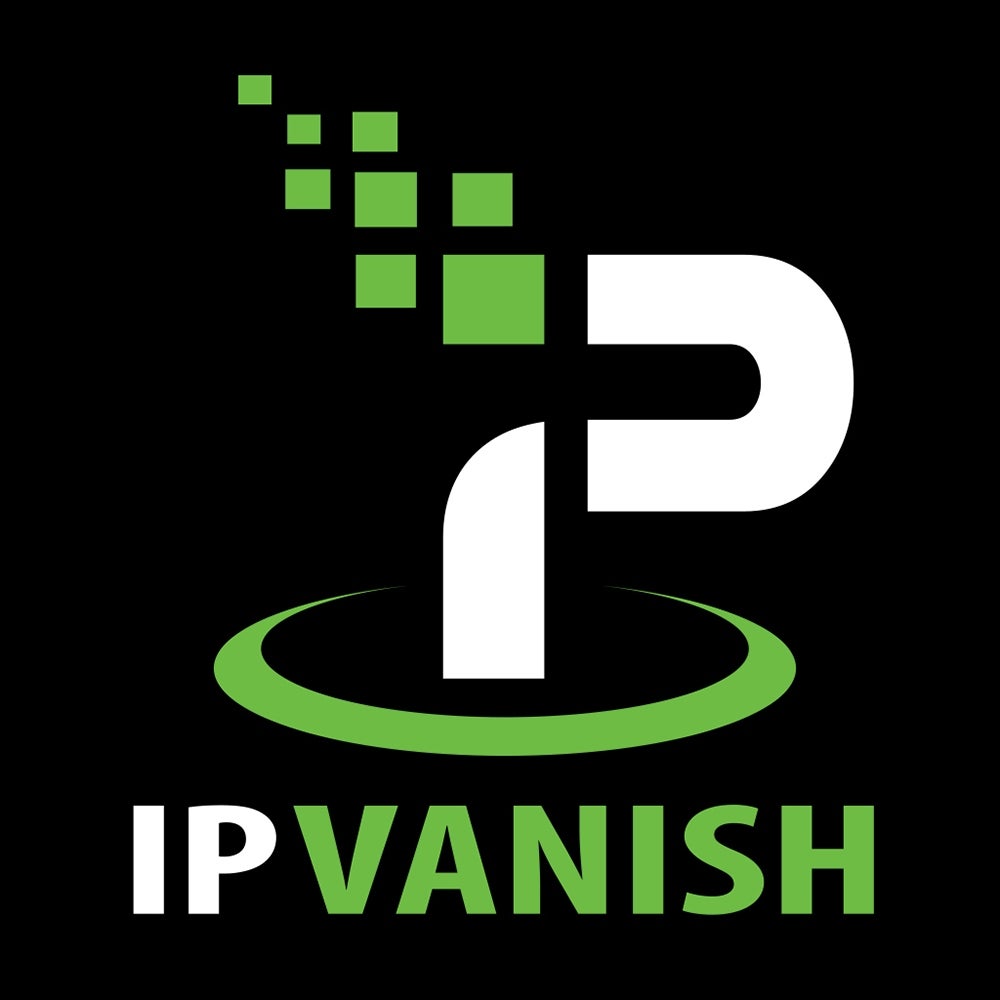 For the multitasker, or simply those who don’t mind sharing their membership with the entire household, IPVanish might be the best VPN service to buy. Featuring unlimited simultaneous connections, it’s one of the few companies to have removed this constraint altogether. Whereas some VPN services impose heavy limitations on P2P file sharing, BitTorrent users will be keen to learn that IPVanish does no such thing. In fact, there are no BT download restrictions with IPVanish, so torrent away. 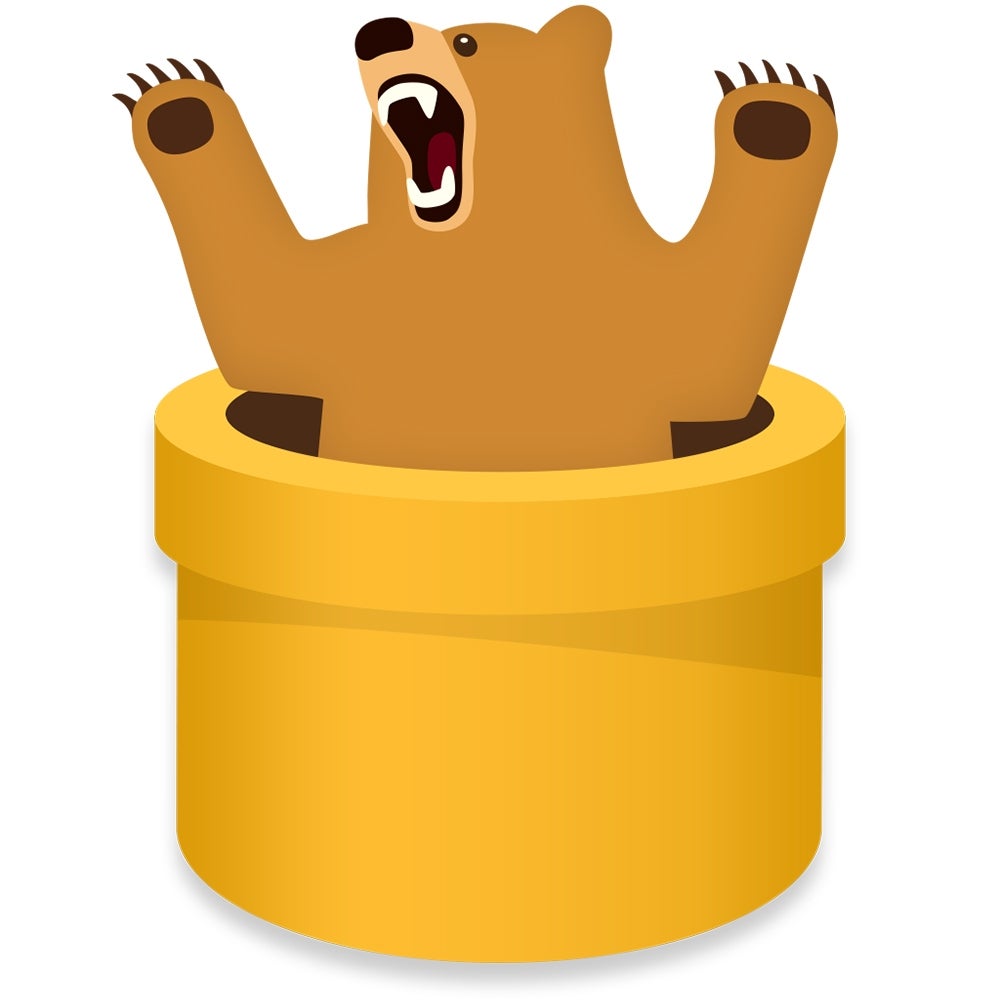 The plug-and-play option of the group, Tunnelbear skips the complicated user interface in favor of a vibrant, carnivoran-themed design that does a surprisingly good job of illustrating how VPN systems work. Just click the country you want your bear to tunnel through, toggle the encryption switch, and you’re ready to start surfing the web, privately. But don’t let its cutesy appearance fool you — Tunnelbear takes privacy seriously, to the point of conducting annual independent audits, to assure its users that they’re in good paws.

Best with Most Countries: ExpressVPN ($13/Month) 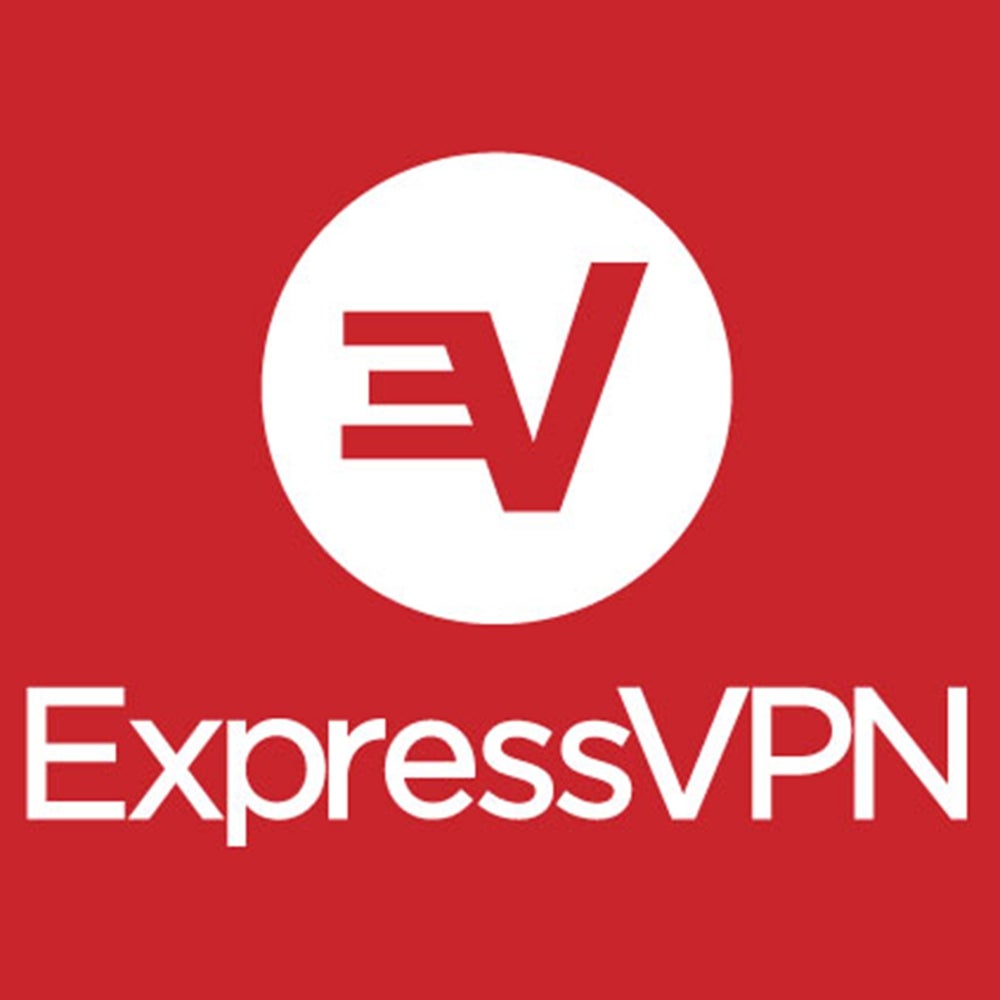 While its server count doesn’t quite match up to that of CyberGhost or Nord, ExpressVPN’s 160 servers are spread out nicely across 94 countries. A few of these are virtual, mind you, but the overall flexibility in location is one of the main draws of this VPN service. Another is its support for OpenVPN, an open-source VPN system that has been vetted extensively for weak points. Although it is one of the more complex VPN services out there, ExpressVPN offers 24/7 support in case you run into any trouble, making it a reliable, if expensive, choice.

Staying at a Hotel or an AirBnB This Summer? Consider Using a VPN.

Protect Your Business Privacy with This Decentralized Security Hardware

Protect Your Business Against Cyber Threats with a Top-Rated VPN