What Entrepreneurs Can Learn from Costco's CEO

By Carol Tice December 2, 2011
Opinions expressed by Entrepreneur contributors are their own. 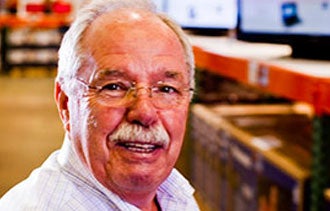 The recent news that Costco Wholesale CEO Jim Sinegal plans to retire next year brought back a flood of memories for me. I covered the company for nearly 7 years as part of a full-time retail beat at Seattle's regional weekly business paper.

For me, Sinegal always seemed like one of the good guys -- an outstanding example of how to be a CEO. He played a major role in building Costco into the third-largest retailer in the country, creating a model that rewards workers handsomely even while competitors cut benefits.

Here are five CEO traits Sinegal has that I wish more business leaders would acquire:

What are the best traits for a CEO? Leave a comment and give us your take.