The board of San Diego-based biotechnology firm Evofem had specifically sought out Saundra Pelletier to be its new CEO.

Pelletier’s years of experience in big, corporate pharma combined with her experience with women’s health issues in Third World countries made her the perfect candidate for Evofem, which has been working on a contraceptive product to be sold in the developing world. Plus, Evofem wanted a woman to be the face of its company, given the nature of its products. 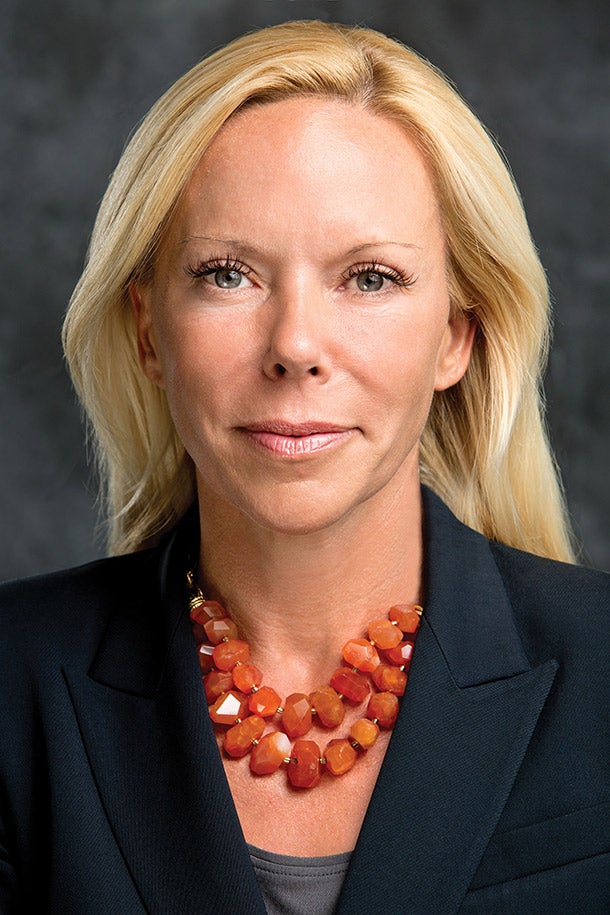 The problem for Evofem was that its dream candidate wasn’t willing to leave her current position running WomanCare Global, a San Diego-based international nonprofit that works to bring innovative contraceptive options to every woman in the world. “I sort of bleed WomanCare Global blue," Pelletier told Evofem’s board at the time. "I don’t just work there. This is my life. And I could never possibly leave. But maybe there is a win-win scenario we could discuss.”

Evofem wanted a female CEO with experience in developing countries to help commercialize its products. WomanCare Global wanted access to Evofem’s products. Pelletier suggested she run both organizations at the same time, this way both companies would get what they want.

Related: This Company Wants Its Customers to Know Exactly How Much It Is Making From Them

In January, 2013, Pelletier signed a three-year agreement to do just that, forming a "true manifestation of a public-private partnership."

But it wasn't a seamless transition. There was resistance, particularly from the nonprofit side. Stakeholders in WomanCare Global told Pelletier that she was going to “mission drift,” and return to the corporate mentality of her big pharma days where profit was the guiding principle.

“The people on the mission side had a lot of fear. They think profit is evil. They think if you know how to generate profit, you have got to be bad and that it should all be about the subsidization and that’s the only thing that’s valued,” says Pelletier.

Meanwhile, the for-profit Evofem team was afraid the WomanCare Global team would be financially irresponsible. “The Evofem staff thought, these people are just going to go out and burn money,” said Pelletier.

Despite their skepticism, the team at Evofem knew that integrating with a non-profit would be good for their public image. “Everyone on the private side -- the money side -- it felt good to them. Felt good. Sounded good. Was good. They were like, ‘Hey! We are good guys.’” Pelletier says. Part of that welcome stems from a change in how for-profits define themselves these days. It's no longer enough to be a company with solid financials; having a strong social arm matters, too.  “The private sector world has been prodded and pushed and poked to do more social good. Their shareholders do like it,” Pelletier says.

Related: Honor Among Business Owners: These B Corps Are Building a New Code for Corporate America

A year after bringing WomanCare Global and Evofem under one organizational umbrella, both sides have warmed to each other. From the nonprofit side, where there was the most resistance, WomanCare Global employees have seen that Evofem really was going to bring their products into developing countries at affordable prices.

Pelletier learned that a key component of her ability to bring the two teams together culturally was her acting as a translator. “I know that might sound basic,” she says. “People are so busy. They don’t want to take the time to figure it out.” She had to explain the jargon of the for-profit world to WomanCare Global and of the not-for-profit world to Evofem.

Now that Evofem and WomanCare Global are integrated and the teams have learned to trust each other, Pelletier says the arrangement is been a win-win. And she thinks other entrepreneurs ought to be shaking up corporate structures just like she did.

“I absolutely see it as a duplicable model in a whole variety of applications. Honestly. I really believe that. There is so much sensibility. The climate and the timing is right. Pulling on the heartstrings and the head strings all at once makes a lot of sense in a lot of industries."

Related: An Oft Unspoken Key to Success: Put Aside Your Ego and Be Vulnerable

How to Show Job Candidates You Care About Their Career

Don't Let Your Business Take Over Your Life