Maria Kang, a fitness blogger, posted a lean picture of herself with her three young sons to Facebook last year. The title “What’s Your Excuse?" riled thousands of commenters who believed her tone was insulting and “fat-shaming.” She was temporarily banned from Facebook and in the whirlwind became the focal point of a debate over realistic body images of women. Detractors on major news outlets like ABC News Nightline and Time Magazine said she was “condescending” and “offensive.”

Kang decided to turn this polarizing debate into a movement – and a business. She rebranded from Fit Mom to No Excuse Mom, a site she launched in December 2013 that sells workout gear and connects women to mom-and-child workouts in their communities. She recently posted a new, equally controversial photo online to continue the debate and increase visibility for her online community of more than 18,000 members in 24 countries. 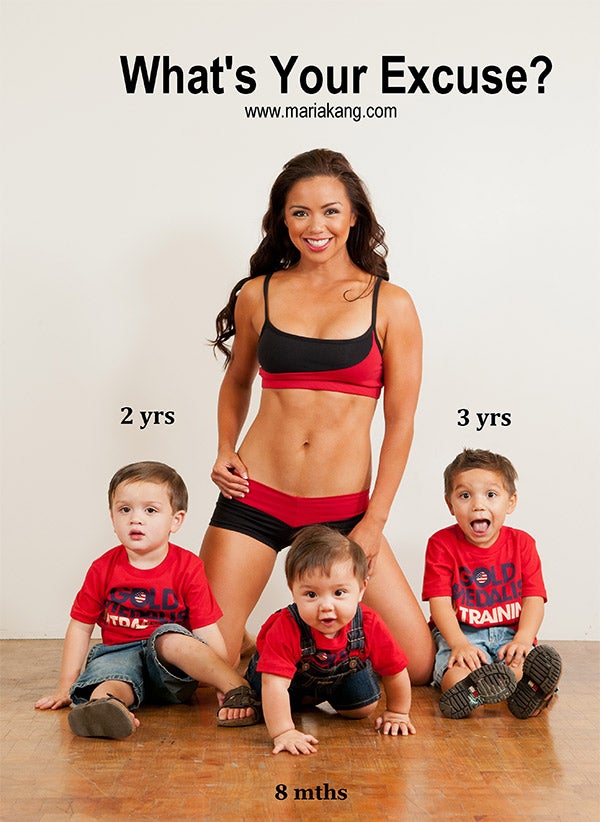 We spoke to Kang about how she plans to use the controversy to build her brand and organize this massive following into a viable business.

Entrepreneur: How did this shift from a blog to a business idea?
Kang: Before that first photo went viral, I’d created a calendar of fit moms to give Sports Illustrated a run for their money. I needed a platform separate from my personal blog to sell the calendars. I was also getting a flood of questions on how I stay in shape with three sons. Well, I told everyone the same two secrets: I worked out while I was with my kids and I surrounded myself with a supportive group of friends. So by December 2013, I launched No Excuse Mom (NEM) online to reinforce these two points. My lead administrator Stephanie Stafford gathered ten volunteers to manage online support discussions. I couldn’t trademark Fit Mom but I was able to trademark NEM instead. 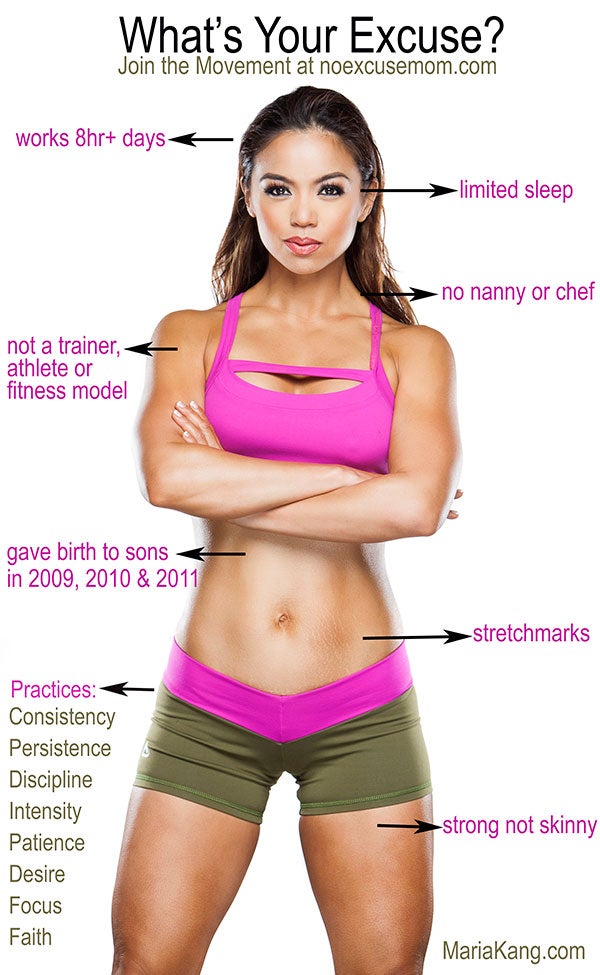 Entrepreneur: How are you dealing with the early stage challenges of building this brand?
Kang: This has been so unexpected and so unplanned. I was thrown into a media frenzy and I’m trying to gather the pieces and make them fit into a business plan. It almost felt like I was pushed to a leadership role, where mothers were seeking fitness advice. Now I feel like I’m being pushed to build a tangible website that they can follow. This is happening quite fast and I wish I could have rolled out NEM in a more planned fashion. But the demand is there and I’m being pushed to meet it.

Entrepreneur: How are you giving structure to the communities you’ve created online?
Kang: My husband is a former marine who survived a traumatic brain injury from a car bomb. He has since become a regional deputy director of operations for Team Rubicon, a nonprofit that deploys emergency response teams to international disasters. They have successfully organized thousands of volunteers and I aspire to do that. Team Rubicon is all about camaraderie and people who have passion for a mission. So I'm trying to mimic what has made them successful, like organizing their national following into local groups, each headed by passionate regional managers. I hired Lori Hare as national director to create programs and do the bulk of operations with the group leaders to keep this movement cohesive. She gets paid via profit from the apparel and calendar sales. In this early stage, I don't collect any profits and I reinvest everything back into NEM. 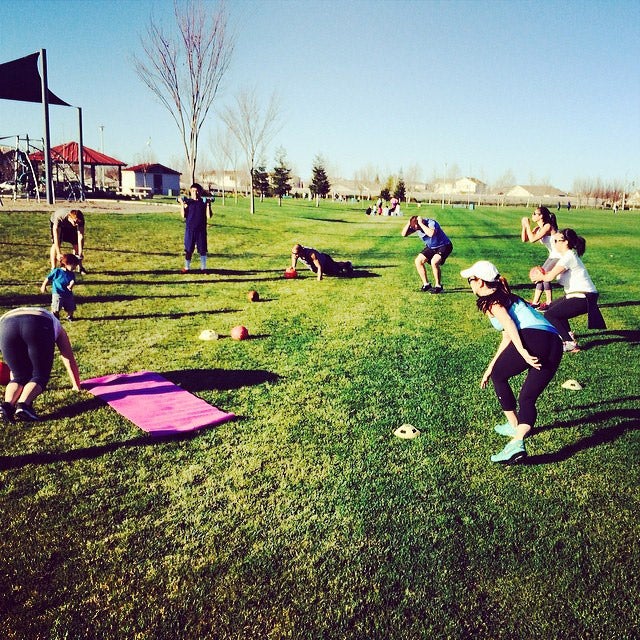 Entrepreneur: How has the controversy shaped your business making decisions?
Kang: The media distraction helped me impact a larger sphere but it hasn't changed my overall message. I hope to continue showing a softer side to my persona. I utilize my 9-year old personal blog to reveal my vulnerability and empathy. It reveals that I'm more than just a 3 word question, I have a colorful past filled with competing in international contests, struggling with an eating disorder, growing up with an unhealthy parent, dealing with metabolic damage, experiencing high-risk labors, building a fitness movement and overcoming media backlash. I want to continue being an example of a woman who thrived under these conditions.

Entrepreneur: What is your advice to other fitness entrepreneurs on building a mass following?
Kang: Ask yourself: What's your story, what makes you special and what do you stand for? I know this world needs healthy role models and I’m not backing down.

How to Harness the Power of Internet Memes for Your Business