Vote Now to Help Us Pick Our 'Emerging Entrepreneur of 2014'

Though still in nascent stages, the finalists in our Emerging Entrepreneur of 2014 competition are already making serious waves in fields as varied as advertising, mobile app development and athletic equipment.

Each finalist currently counts no more than 12 full-time employees and grosses between $50,000 and $300,000 annually. However, the winner is bound to receive a serious supercharge -- including a profile in the January 2015 issue of Entrepreneur, as well as an invitation to an awards luncheon and small-business conference in Miami in February 2015.

The “Emerging” category is just one of three fields in which Entrepreneur will award notable business makers come September. Other contests are simultaneously taking place in the “College” and “Established” categories.

After you’ve read more about this year’s finalists below, make sure to cast your vote here and tweet your favorites with #ent2014. 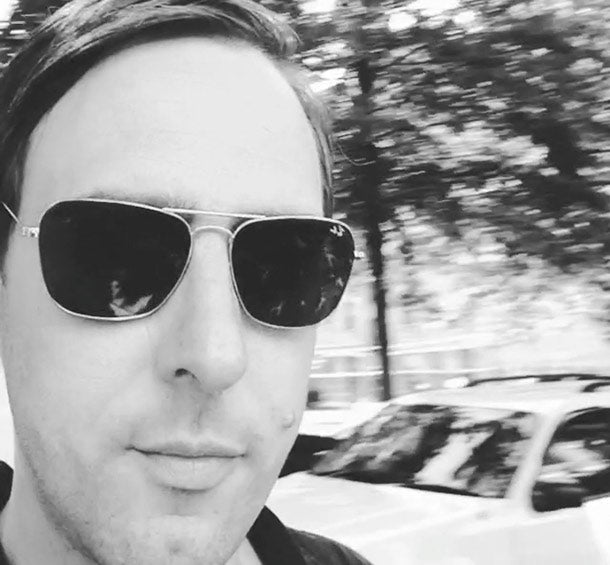 As the self-described “first 100 percent Twitter-based ad agency,” WFA turns around creative marketing solutions to its clients via social media within 24 hours or less. Here’s how it works: users make a $999 deposit via PayPal, send a brief to the agency via direct message on Twitter, and receive their 140-character pitch the very next day. Founded in 2013, WFA currently counts 20 total employees. | Cast your vote 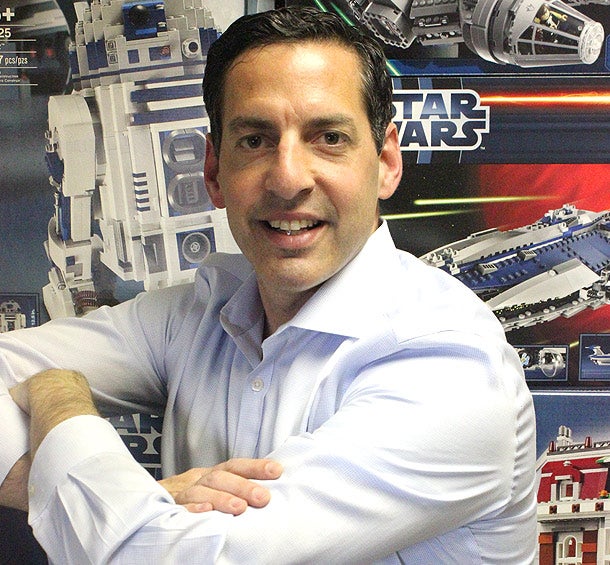 One day, Lego lover Lachman realized that he’d spent close to $3,000 on his son’s Lego collection -- only for the kits to end up collecting dust in the attic. And so the idea for Pley was born in 2013. Described as the “Netflix of Legos,” users can create a “playlist” of sets -- choosing from a catalogue of hundreds -- and receive an unlimited succession for a monthly fee (though only one set can be taken out at a time.) | Cast your vote

Related: Meet the Innovative Entrepreneurs Who Won Our Top Awards for 2013 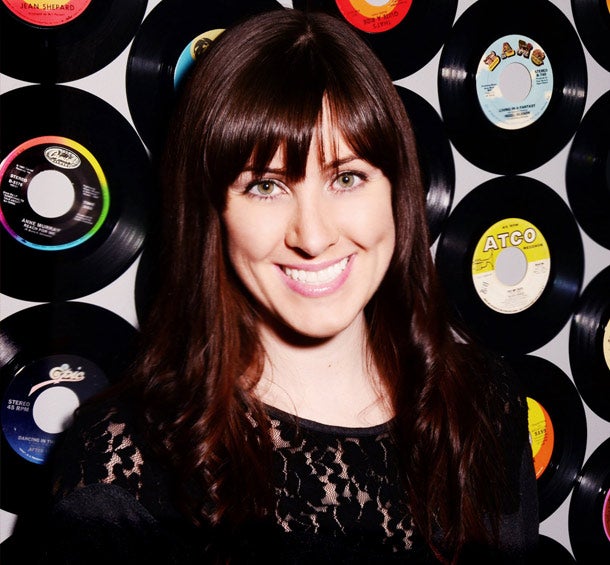 In the face of a music industry increasingly dominated by digital downloads and streaming, super fan Hodak wanted to make physical music cool again. Her company’s namesake product does away with traditional CD packaging for a collectible magazine-like product, which is created directly alongside today’s top artists, including Katy Perry and Taylor Swift. Founded in 2011, the company has since expanded to create tour programs, coffee table books, priority ticketing and even a mobile app that enables fans to take virtual photos with their favorite performers. | Cast your vote

Related: Orphaned and Homeless, How This Self-Taught Techie Founded a Multi-Million Dollar Empire 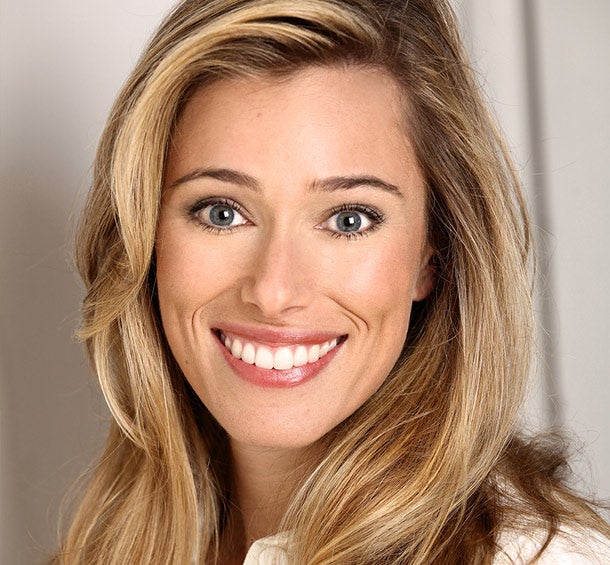 While mobile apps are arguably one of the hottest sectors in the tech startup sphere, Seidman sought to democratize the space with Yapp, a platform that makes app development a cinch for even the least tech-savvy among us. Over 100,000 people have already used the service, including a Stanford mother who created a score-sharing tool for her son’s lacrosse team and a religious support group organizer who developed a platform for members to share their progress and keep in touch. | Cast your vote 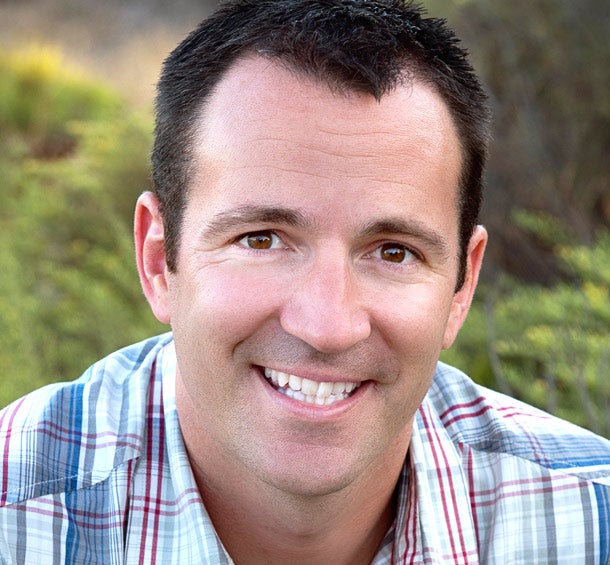 Athletic gear company Orange Mud is the maker of two products for dedicated runners: a backpack-like holster for water bottles called the HydraQuiver and the Transition & Seat Wrap -- a belted towel that athletes can use as a drape to change clothes in public or as a seat cover to protect their cars from sweat stains. The company was founded in 2012 when Sprague created the first HydraQuiver prototype out of a gun holster, waist pack and ratchet strap concocted in his garage with a hotel room sewing kit. | Cast your vote