Why RadioShack's Shuttered Stores Won't Be Vacant for Long

With RadioShack in bankruptcy, there are plenty of businesses ready to make lemonade out of the electronics chain's lemons.

Last week, RadioShack received court approval to sell the leases to the more than 1,100 stores that will close by the end of February. Since filing for bankruptcy earlier this month, the chain has announced plans to eventually sell nearly half of its 4,000 locations.

While the slow demise of the once powerful brand is a bit gruesome to watch, for other businesses, it's a schadenfreude-rich stroke of luck.

"When a 'bundle' of real estate becomes available, such as the case here, that is a great opportunity for companies… to take a look at an abundance of retail rental inventory to see what might be a good fit for their brand," says Gary Occhiogrosso, president and CDO of TruFoods LLC, a company that owns and operates locations of food franchises including Wall Street Deli, Ritter’s Frozen Custard and Pudgie’s Naked Chicken Co. 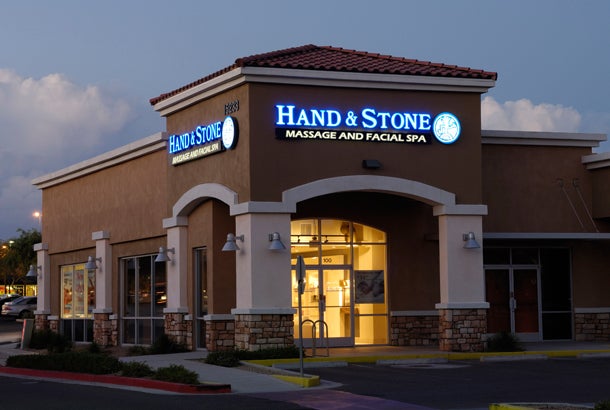 From coast to coast, hundreds of empty shops have suddenly popped up on the market, making it an especially good opportunity for franchises looking to expand. GameStop just picked up a batch of 163 RadioShack locations, and more are destined to follow. No matter where franchises want to go, there will likely be an empty RadioShack in the area, available for a very reasonable price.

"Anytime you take over a lease that is already in process, you can always work out favorable terms because the business environment is a little distressed," says Ed Samane, president and CEO of PRO Martial Arts. "We try to capitalize on that."

Economics aside, empty RadioShacks at any price provide businesses the chance to move into areas that many franchises see as a natural fit: shopping centers.

One of the top priorities for many franchise executives, whether in the massage, martial arts or restaurant business, is finding spots in shopping centers anchored by grocery stores or big retail stores like Wal-Mart or Target – places where customers are likely to go several times a week and shop with family. Other franchises focus more on shopping centers that drive traffic later in the day, such as Ritter's Frozen Custard. For example, according to Occhiogrosso, a dream location for Ritter's would be a shopping center anchored by a movie theater, while the more lunchtime-focused Pudgie's Naked Chicken would be more at home in a grocery-anchored shopping center. RadioShack has locations in shopping centers of all kinds – including in areas catering to customers with excess disposable income.

"The more disposable income the better," says Samane, an idea echoed by a number of the execs looking into RadioShack real estate.

Within shopping centers, there are a few key locations that executives know to aim for. "We're also looking at visibility or accessibility," says Ardag Tachian, MOOYAH Burgers, Fries & Shakes director of development. For many retailers, that means the “end cap,” the location at the end of a shopping center. These are the units that tend to have better parking and can be more easily seen from the road, making them more likely to entice customers to stop by on a whim.

"When you're in that end cap, you tend to get a certain bigness, almost as if you were in a free standing building without purchasing real estate and building a building," says Occhiogrosso.

Of course, opening up an ex-RadioShack isn't without its difficulties. For massage and martial arts franchises, any remaining walls need to be torn down to fit locations' unique layout. For restaurants, the ability to install the necessary technology is a must.

"We have to put the equipment in regardless of where we go, but obviously we want to make sure that the heating, venting, the air conditioning -- the HVAC -- is sufficient," says Tachian. "Typically restaurants require a… heavier requirement of HVAC than a retailer like a Blockbuster or a RadioShack."

RadioShack stores tend to be approximately the correct size for the franchises that I spoke with, unlike the recent Blockbuster bankruptcy that lead to countless cases of multiple businesses installing walls and divvying up one Blockbuster location. 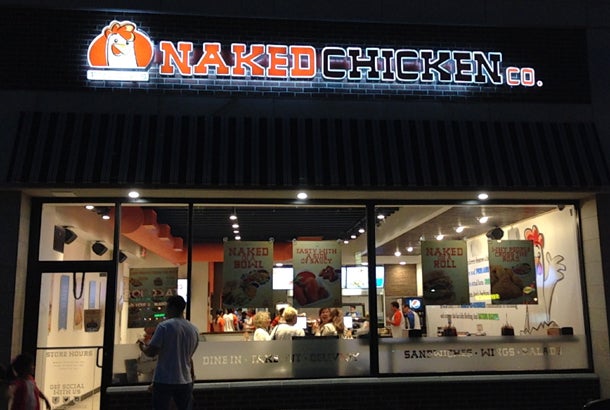 However, moving in is more than signing a lease. Derek Browers, vice president of product at social marketing company MomentFeed, says the No. 1 thing businesses need to do when taking over a new location is to make sure they're not only getting physical control of the space, but also digital control. Be sure to get access to existing Google Plus local pages, especially if the local RadioShack had previously claimed the location. Social media like Facebook, Foursquare and Bing are easier to establish your location on, according to Browers, but you want to so as quickly as possible.

"You want to try to do all of this at once, the reason being is that even if you take control of the Google page and you change the data to your own and brand information, and you update the description, Google is going to go through and search these others," says Browers. "If it sees contradictory information on your store locator or other search and social sites, they may revert it back to what it was before."

With RadioShack seeking approval to auction off up to 2,400 stores, the process of turning a RadioShack into another business is one that business owners, franchisees and customers will be seeing a lot of in the coming months. RadioShack may be gone, but there are plenty of fresh new franchises ready to take its place.

Related: Why KFC Is Developing an Edible Coffee Cup in the U.K.

Mega-Mall Operator CBL the Latest to File for Bankruptcy