By Carly Okyle August 13, 2015
Opinions expressed by Entrepreneur contributors are their own.

Years before he would launch LiquidSpace, Mark Gilbreath was just a guy looking to rent an office. At the time, he was CEO and co-founder of software education company ToolWire, which was on a path to growth. He signed a long-term lease, estimating how many employees he would have five years down the road.

Things didn’t go as planned. “We totally over-guessed,” he says. “We leased two floors and never occupied the second floor, and we couldn’t sublet it.”

The experience left an imprint on him. Later, as a commercial real-estate developer in California, he tried to imagine another method for the industry. “I wanted to build a better building with a new business model. It had different space types and we sold it as a membership.” The building, called LiquidSpace, opened for occupancy in November 2008, just in time for the recession to take hold. Gilbreath sold the building 15 months later.

Again, the experience left a mark. The idea was a good one, he thought, but the execution was wrong. Instead of constructing more buildings, he wanted to use the buildings that were available in a new way.

In 2010, Gilbreath began working on the new incarnation of LiquidSpace, a site that connects those who are looking for a work space with those who have work space to spare. People can rent a range of spaces -- from individual desks to conference rooms to team-friendly environments -- for anywhere from an hour to a month or more. 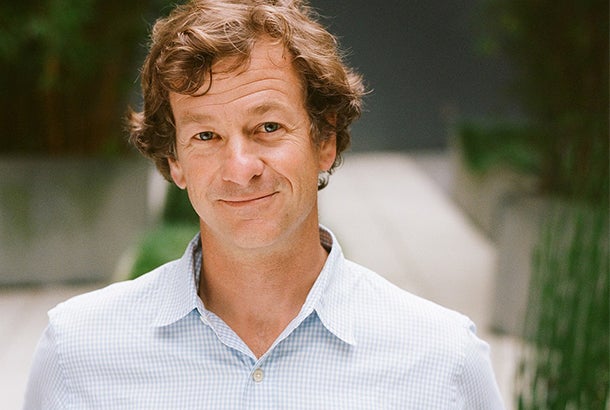 LiquidSpace is an open platform, meaning anyone is able to list their excess office space at a rate they deem reasonable. It’s free to list and browse. When booking a space, each party agrees to a standard contract, and LiquidSpace takes a 10 percent cut. Spaces that perform well get booked more and tend to get positive reviews, which people can only write after using the space themselves.

Of course, the listings must meet certain standards. Every offering on the marketplace must have Wi-Fi and be legitimately usable for work. Stock images of workspaces are not acceptable. A team will verify the authenticity of the space.

LiquidSpace rentals can be found in almost all U.S. states and some Canadian provinces, says Gilbreath. The company has raised about $26 million in venture funding, and counts LinkedIn founder Reid Hoffman among its investors, according to Crunchbase.

Gilbreath, referred to as “the Skipper” by his 31 employees, says that the service, while flexible, provides more stability than environments like coffee shops. “Starbucks has no guaranteed spot, and you can’t [use] it as a semi-permanent option.” LiquidSpace is also different from competitors such as Breather, which, for now, owns most of the spaces it lists for rent. 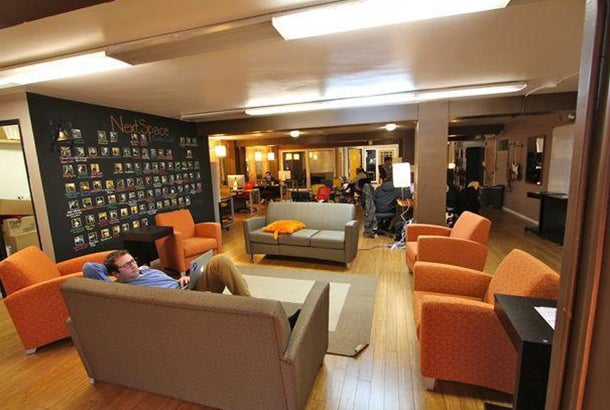 Related: How These Flexible Rental Spaces Are Helping Entrepreneurs Work From Anywhere

Gilbreath says many of LiquidSpace’s users are in industries such as legal work, sales and consulting. “[The city of] Palo Alto uses us for their library system because they had multiple branches with meeting rooms that were underutilized,” he says.

While many bookings take place the day-of, which reflect a level of trust in the company from the community, LiquidSpace is expanding into leases that are six months to a year long. The move is meant to target startups that are looking for an office but don’t want to be trapped into a space that might not fit their needs. “A startup that wants to grow fast and efficiently but can’t sign or shouldn’t sign a multi-year lease and bring an attorney in, we’re moving into the space where we could be [how they find] their primary office,” he says.

Still, larger enterprises also found a niche for the service,  which celebrated its millionth transaction this year. “If you look at the patterns of use that emerge, it’s heavily weighted toward on-demand activities,” Gilbreath says, referring to job interviews, sales meetings on the road, freelancers that want to pitch clients and attorneys looking for a mutual location.

It took a few iterations, but Gilbreath figured out how to make his innovation stick. 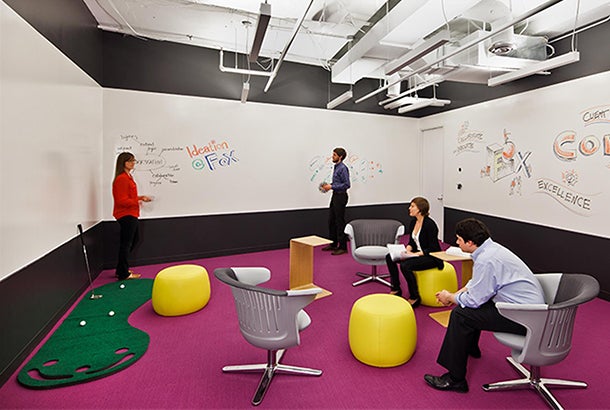