By Nina Zipkin August 18, 2015
Opinions expressed by Entrepreneur contributors are their own. 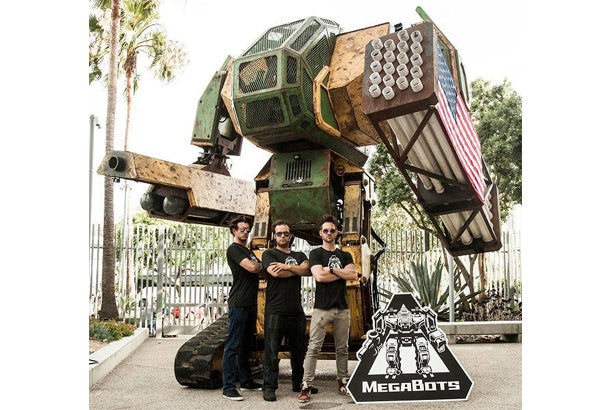 They clean iRobot vacuum shop with mop and the photo went viral. Here are the 5 sales and marketing lessons that he leaves us