Hatchery, a Subscription Service for Foodies, Adds a Marketplace to Its Model

Hatchery is the latest in a series of ecommerce speciality retailers to add an online marketplace to its subscription service. Hatchery’s move mirrors steps taken by similar companies such as Birchbox and BarkBox.

Founded in Jan. 2013 and headquartered in South Florida, Hatchery offers a monthly subscription service whereby customers are sent a package of artisanal, local food items such as jams, honeys, oils and sauces produced independently by small makers. In the new marketplace, consumers can buy whatever products they want. It’s your local green market or farmstand -- but online.

The story behind each product is what makes Hatchery stand out. For example, if you shop for Chipotle Pumpkin Ketchup, you will find a full rundown of the ingredients and advice on what to pair it with, as well as information about the local company that made it. Or, for example, if you find yourself checking out the Farmstead Goat’s Milk Caramel, you can read about the Fat Toad Farm in Brookfield, Vt., where 60 goats get milked twice a day. 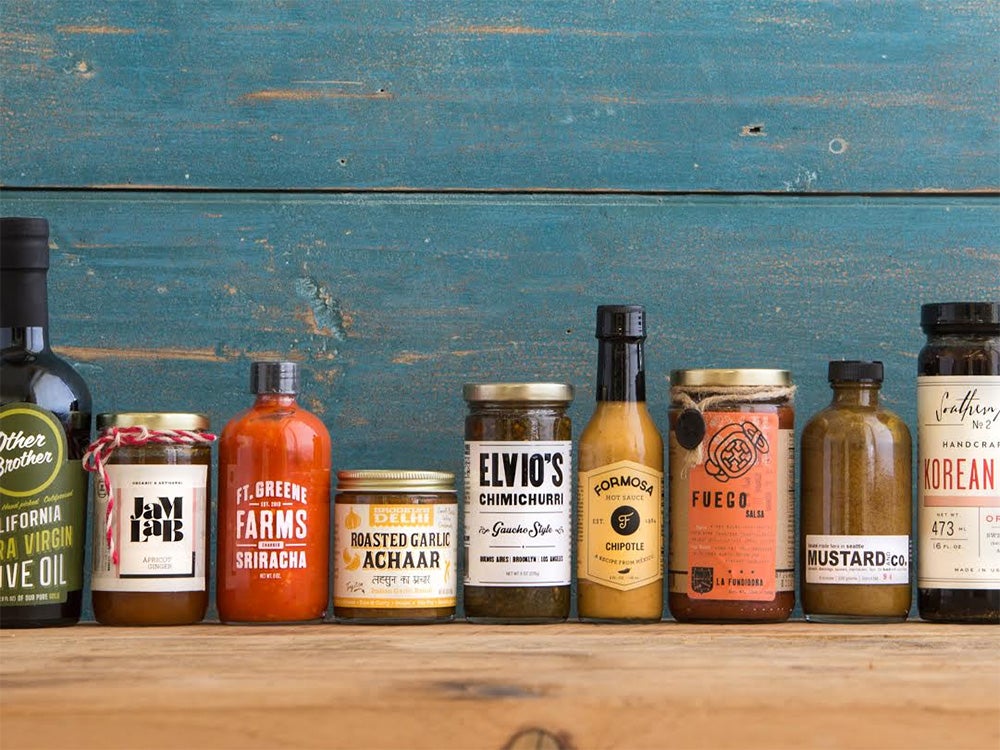 While the marketplace is just officially coming out of beta today, there are already more than 1,000 makers waiting to get their products on the site. Hatchery founder Max Friedman, says companies have a better opportunity to showcase their product on the marketplace than at large, brick-and-mortar stores, where they have to pay to get prime shelf space and marketing. Prior to launching Hatchery, Friedman owned a product development agency where he launched 50 plus brands, a large portion of them food related.

“I think the [large retailers] are, in a way, taking advantage of these small businesses who they know ultimately won’t succeed, but they do require them still to invest into their marketing models, which doesn’t make sense,” he says.

By contrast, Hatchery buys product at wholesale prices and that’s it. Full stop. The storytelling, marketing and packaging that The Hatchery come at no extra charge to the merchant.

Hatchery has two warehouses, one in Nevada and another in Connecticut, where it stores product and ships from. So far, the team of almost 20 full-time employees has been operating with money from an angel investor and its own revenue. It’s just breaking even. The startup is in the process of raising capital.

For Friedman, the goal is not only to build a successful business of his own, but to empower other entrepreneurs to do the same. “It’s all for the makers we work with. And when we hear from them that they are finding success and that they are considering leaving their full-time job and focusing on their craft and their art full time, those are the things we work for,” he says. “We have heard a lot of that, and that is why we are moving forward.” 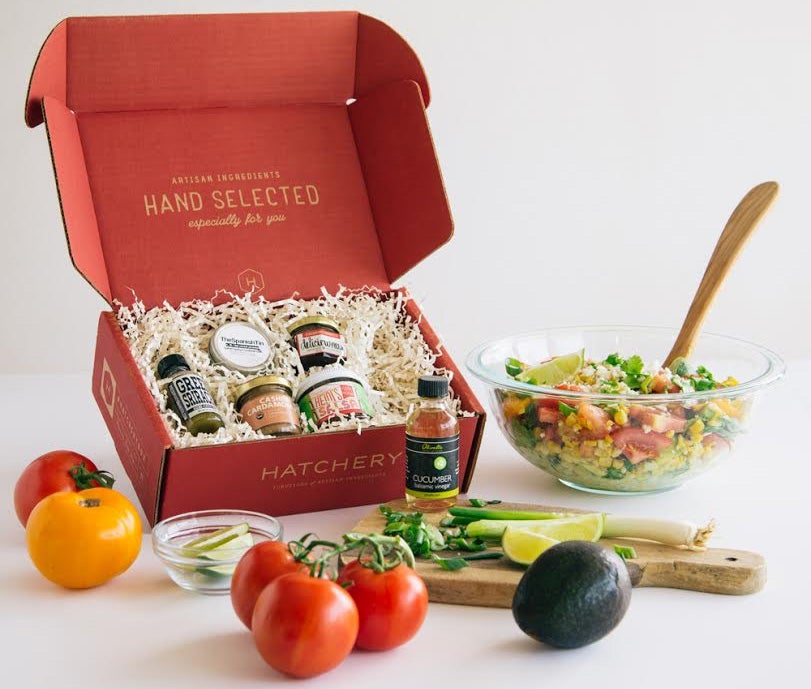