By Laura Entis November 4, 2015
Opinions expressed by Entrepreneur contributors are their own.

This company is ranked No. 1 in our large-company category on our Top Company Cultures list.

But the company's commitment to culture goes beyond surface benefits -- Elite was built around the idea that employees should be able to determine their own schedules, workloads and ultimately, pay. Such radical autonomy has garnered consistently glowing testimonials from workers as well as glowing reviews from clients and impressive revenue growth.

In a way, Elite SEM was conceived as rebuttal to everything its founder and CEO Ben Kirshner found lacking in corporate America, where he met managers and executives more than happy to "slash and burn people left and right” in a bid to make more money for themselves. 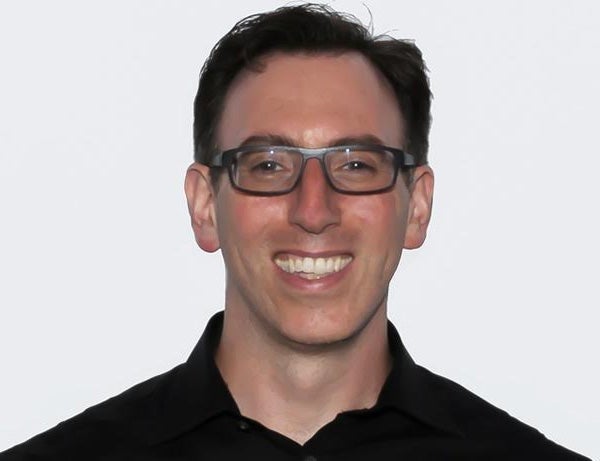 When he founded Elite in 2004, the then 26-year-old Kirshner's goal was to create a company that didn't treat its employees like disposable cogs, but instead, make their happiness its central mission. Create a great culture, he thought, and the profits will follow.

Today the agency employs 140 people. "Our agency is set up so everyone is an ‘intrapreneur,’ we're all entrepreneurs internally," Kirshner says. Employees are given the autonomy to set their own priorities -- if it's money, they can work longer hours, bring in more clients and see their salaries rise. If it is flexibility, they're encouraged to work from any of Elite's seven offices (cities include New York City, San Francisco and Atlanta, and employees don't need permission to swap locations). And if work-life balance is paramount, they can dial back their workload. "People have come back from maternity leave, and they don't want to work 80 hours a week – they're ok making less money to work less," he says. "We give people that flexibility to work as much or as little as they want. There's a true freedom to choose."

Related: 5 Secrets to Maintaining a High-Performance Culture in a Growing Company 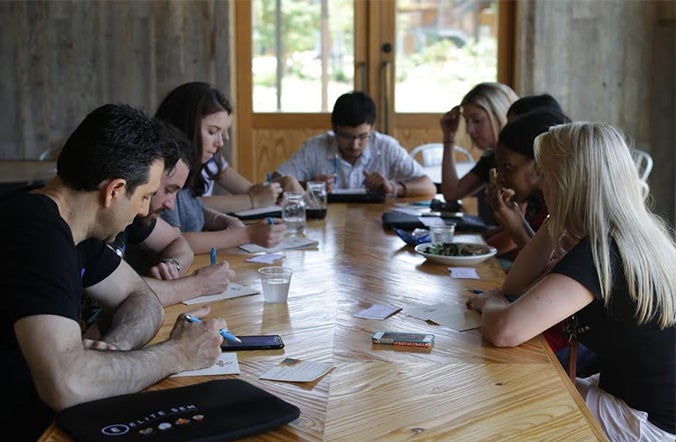 This autonomy extends to employees’ daily schedules. Kirshner is a firm believer that where or when work gets done is unimportant as long as it does. "Some people work late at night, others are better early in the morning." he says. "It doesn't matter to me."

Such extreme flexibility would be hard to maintain without Elite's unique payment structure. The aim is "to create a meritocracy," says Kirshner, where employees are rewarded solely on the value they bring to the company vs. arbitrary metrics like age and experience. In other words, the exact opposite of how he'd been treated in his first post-college job at a publicly traded digital-marketing agency where he was paid a fourth of what his superiors were making despite bringing in the most sales. "The HR department was saying we're not paying a 22-year-old more than xyz," he recalls. "That was a chip on my shoulder. I wanted to right the ship when I started my own company."

But he also didn’t want to create an environment where everyone was out solely for themselves. At Elite, everyone's salary is tied to their performance and the company's overall profitability -- account management teams, for example, receive more than 50 percent of the gross profits on the accounts they manage. So, an account manager responsible for $10,000 revenue a month will make double what a manger responsible for $5,000 makes, but whether her pay is $4,000 vs. $2,000 or $6,000 vs. $3,000 is determined by the company's performance. The structure allows employees to be compensated for their work while creating "an environment where everyone wants to help each other."

Eliminating fixed salaries has another substantial upside: At a traditional agency, account managers are often happy when a client leaves, because it means that "you have less work, and you're still making $60,000 a year," which he views as a laughably broken model.

As with most exceptional things, Elite’s culture “is not for everyone,” he says. “If you're looking for a 9-to-5 job, where you're getting a salary to do your thing, it's not that place.” In general, he’s found that unmotivated employees quickly filter out because they don’t like being constantly challenged and pushed by their colleagues and settle for an easier, cushier experience elsewhere. “We’ve had people who are not ‘A’ players who are thriving at other agencies. Within ours they were mediocre.”

Related: Why This International Church-Staffing Firm Puts All of Its Eggs in the Culture Basket

Because one unsatisfied employee can bring everyone else down, if someone is unhappy he encourages them to confide in him. Either he can fix the problem, or he can help them find a new job at another agency. To this end, Kirshner has the rather ingenious “wine bottle program.”  When employee receives a competing job offer from a recruiter, he or she enters the offer in a company-wide Google document in exchange for a bottle of wine (whomever collects the most poaching attempts in a given year is flown to Napa). “It’s a way of saying, ‘congratulations, you’re valuable,”’ says Kirshner, while simultaneously letting him know what he needs to do to keep his star players from leaving. And, perhaps the best upside: whenever he needs to reassign an employee, he has a list of other agencies that are actively hiring. “I've done this before, you're not a good fit, you don't like it, here is a list of ten people who have called in the last two weeks other people in the company, go call them and find yourself a new job.”

Judging from the company's 4.9 out of 5-star rating on the career-rating website Glassdoor and Elite’s host of awards for its culture -- including the Ad Age’s Gold Medal for Best Agency Culture, Crain’s Best Place to Work and the top spot on Mashable’s ‘Best Tech Companies to Work For’ list -- Kirshner’s approach is working. 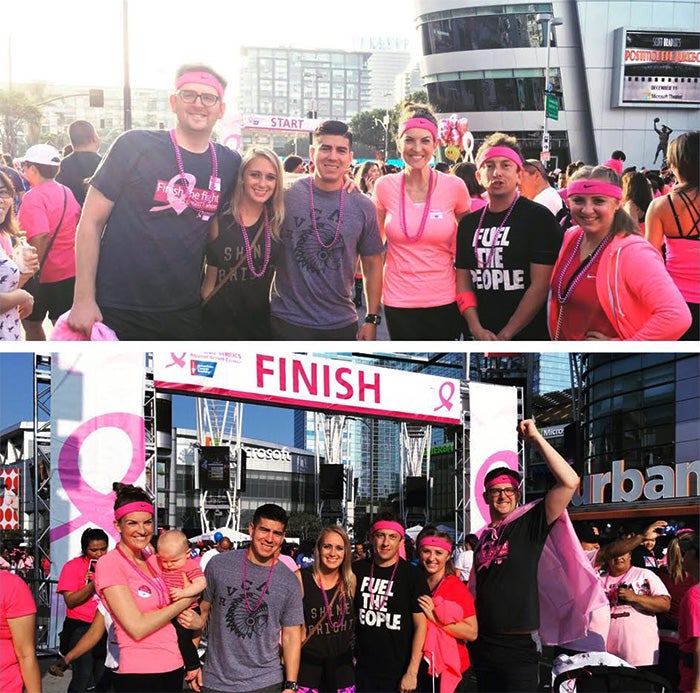 For Kirshner, this focus on employee satisfaction has proven itself the best business model. Over the years, he’s seen a direct relationship between employee sentiment -- measured by its employee net promoter score, graded on a scale from -100 (everyone is a detractor) to +100 (everyone is a promoter) -- and the company’s financial performance. “Here’s the secret: if the employees are happy, the clients are happy,” he says.

Elite’s employee net promoter score rests in the low-90s (for the record, anything over 50+ is considered excellent). A few years ago, it hovered in the high-60s, low-70s and the company wasn’t as financially successful; growth rates were not as explosive, and the company’s retention rate was slightly lower, which meant money had to be shelled out on recruiters. Says Kirshner, “our net promoter score is a hundred percent tied to profit and revenue.”