How This Entrepreneur's Near-Death Experience Inspired a Million-Dollar Business

By Carly Okyle December 10, 2015
Opinions expressed by Entrepreneur contributors are their own.

It was 2010, and Jon Loew was preparing to die. Doctors had given the then 39-year-old entrepreneur just months to live after a reaction to an antibiotic severely damaged his central nervous system. Despite the excruciating pain -- “I couldn’t see or hear properly, I had a migraine headache for 30 days and had tearing in my ligaments,” he says, an experience that he equated to “Hell in a biblical sense” -- his concern was for his children, then ages 5 and 8. 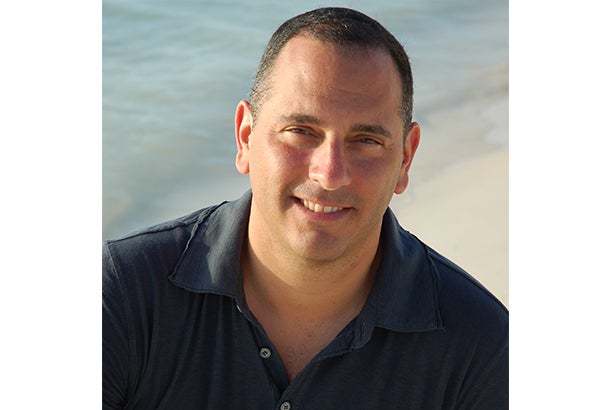 He wanted to be there for his children even if he was no longer physically present, and so he videotaped messages for them to watch at major future milestones including big birthdays, graduations and weddings.

Thankfully, these videos never had to serve as his surrogate. Doctors were able to connect his symptoms to the antibiotic and prescribed medication that he will likely need to take for the rest of his life. It took a year of physical therapy before Loew felt like he was functioning normally. Even after making a full recovery, he couldn’t let go of the idea of creating video memories that could speak to future generations.

And so in 2011 he launched KeepTree, a service that allows users to record a video and schedule it to be automatically released days, months or even years after it is recorded. To date, the company has raised more than $5 million and has a customer base of approximately 50,000. 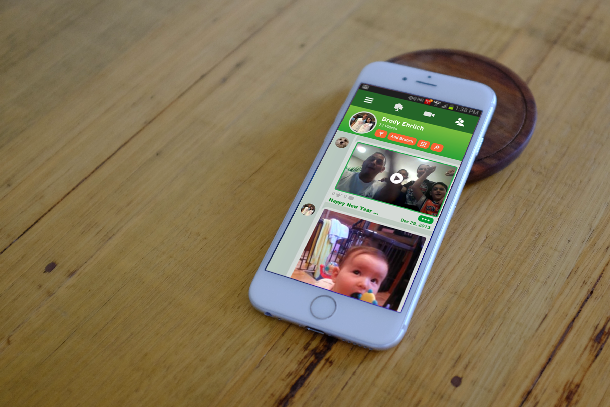 Loew admits that wanting to speak from beyond the grave isn’t a new concept. “People have been trying to communicate with future generations forever,” he says. “They’ve recorded their stories in hieroglyphics, message in bottles, the Bible.” What sets KeepTree apart is its cutting-edge technology. To ensure it stays that way, all videos are stored digitally so they can be converted into emerging methods of communication,such as virtual reality, as the technology advances.

Like all startups, KeepTree runs the risk of going belly up. But Loew says users’ messages will not die if the company does. “We have funds set aside in separate account that’ll be used for storage of existing videos,” he says. “As long as email or cell number associated with that video and a date to be released, it’ll go out whether there’s a human left on Earth or not.” In the event KeepTree outlasts a customer, there are plans for that, too. Users can designate trustees to manage their accounts after they’ve died.

As the company has grown, its uses have expanded beyond simply staving of oblivion. Families can use it as a tool to keep in touch over the holidays, or to wish a distant loved one a happy birthday. The business has also branched out to help soldiers keep in touch with loved ones. Called TroopTree, the service is free for military families.

Loew now considers his illness a gift -- and not just because of the business opportunity it has afforded him. “I see world differently than I did,” he says. “I got a wake up call at 39 that most people get when they’re 70 and have their first heart issue. I’m the luckiest guy alive because I made it.” 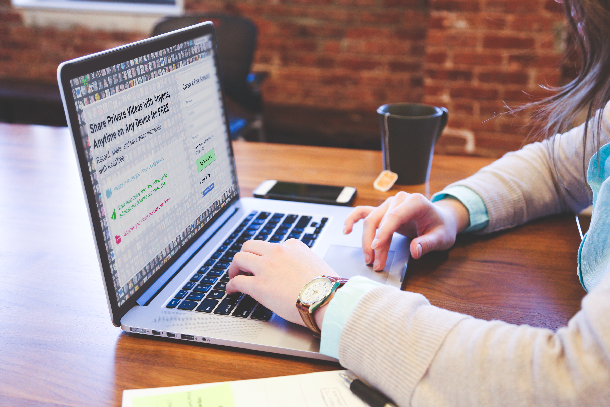 Image credit: KeepTree
Related: 20 Quotes on the Importance of Thankfulness and Gratitude