3 Men Leading the Fight for Equality

By Darrah Brustein March 18, 2016
Opinions expressed by Entrepreneur contributors are their own.

The battle for women’s rights has come a long way over the years, at least in Western nations. Yet, on average, women earn considerably less than men in virtually every occupation. With the wage gap looking increasingly like a wage chasm, it’s easy to place the blame on the male gender, but this is not always fair. 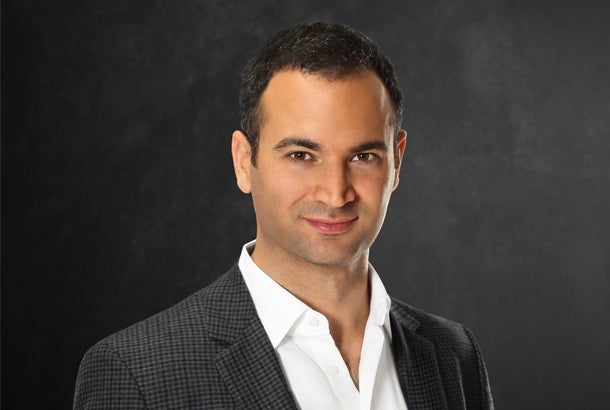 Kfir Gavrieli is the co-founder and CEO of Tieks, a footwear company he founded with his sister, Dikla, in 2008. Gavrieli is passionate about empowering woman. “At this time, leadership positions in businesses across America are disproportionately occupied by men,” he says. “If we are going to continue to see progress for women in the workplace, the messaging from the top must be supportive, and men must get behind this movement."

Gavriel adds that the more women achieve leadership positions -- he specifically names his sister, who is also the president at Tieks -- the less reliant we'll have to be on men over time. Because empowering women globally is an important mission for Tieks, the company has committed over $2.5 million through the Gavrieli Foundation to women entrepreneurs in developing countries. "We believe these women are a key in the broader fight against global poverty," Gavrieli says, "and that there is no better way to have impact than to support the ingenuity and efforts of these women.” 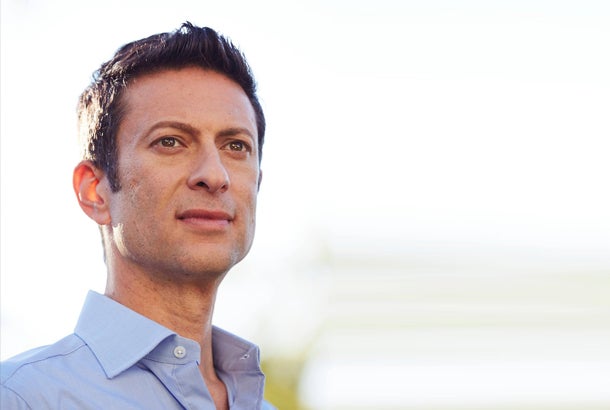 Ibrahim AlHusseini is a venture capitalist and philanthropist dedicated to financing companies that implement solutions to the world's greatest social and environmental challenges. He is passionate about supporting women’s equality and is an ambassador for the Global Partnership For Women and Girls. AlHusseini also works extensively in Muslim societies that adversely impact women.

“Our choice to support women’s education and economic opportunity, especially in business is imperative.” he says. As the great nephew of Hind Alhusseini, AlHusseini has a remarkable family history. In the 1950s, his great-aunt converted her grandfather’s mansion in Palestine into a school to educate orphaned children affected by war. It was Hind AlHusseini’s belief and dedication to the notion that the education of women and girls is a pathway to peace, that inspired the film Miral, by Julian Schnabel.

AlHusseini is hugely influenced by his great-aunt’s work and was heavily involved in the marketing of the film in the United States. He is also the founder and managing partner of both The Husseini Group LLC, a firm dedicated to facilitating and financing ventures that embrace social enhancement and ecological sustainability, and FullCycle Energy. The latter is a fund designed to revolutionize people's relationship with waste by converting a costly environmental problem into clean, valuable fuel. 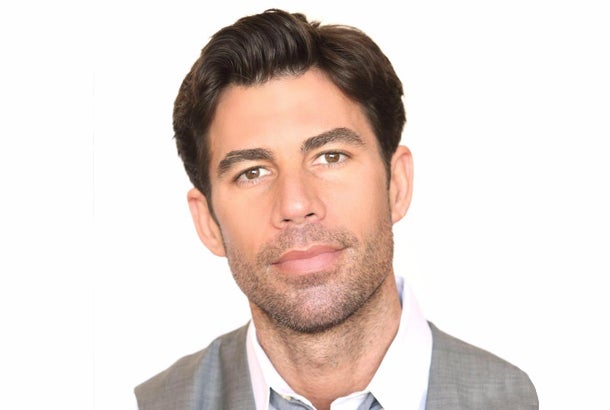 Nicholas Ferroni, a high school teacher in New York, was named one of the 100 most influential people in America for his commitment to education reform and his development of the “Teach the Truth” campaign to incorporate more females and minority figures into school curriculums.

“Female empowerment and female entrepreneurship must be taught in the classroom.” Ferroni, explains, “We need to teach strong female role models in our curriculums and show our girls powerful examples of the women who have excelled throughout history, and demonstrate incredible leadership and success in public office.

Due to the lack of influential female role models and our excessive focus on male figures, society is indirectly leading girls into non-leadership roles, especially in business, Ferroni says. He emphasizes that his own notion of feminism does not involve women acting like men, but flourishing on their own terms. “The fair and equal treatment of women in all arenas, especially when it comes to their equal representation in business, is crucial,” he says.

These three men are not the only ones pioneering conversations on the subject of gender equality and the need for more women in leadership roles. Such men are everywhere and growing in number.

By standing together, we can change the dynamic, shift a paradigm and create a future of which we can be proud. The movement can start in many ways -- with women leading and founding their own ventures, running for office and standing up for their rights, no matter how impossible the obstacles seem.

The most crucial factor is to keep the discussion open and not be afraid to reach toward a women-empowered future.