Trump, Hillary, Bernie or Cruz: Who Would You Be Craziest to Vote for?

By Bill Schulz April 26, 2016
Opinions expressed by Entrepreneur contributors are their own.

In the two thousand and sixteenth year of our Lord, the word “crazy” has become an overused, abused and misused adjective. But that descriptor is still apt when discussing the current democratic process as it relates to the future leader of the free world. We asked a slate of pundits to sound off on who is the craziest in this year's crop and they didn't hold back. As you will read, if our current options provoke you to gag to the tune of Hail To The Chief, you’re not alone. 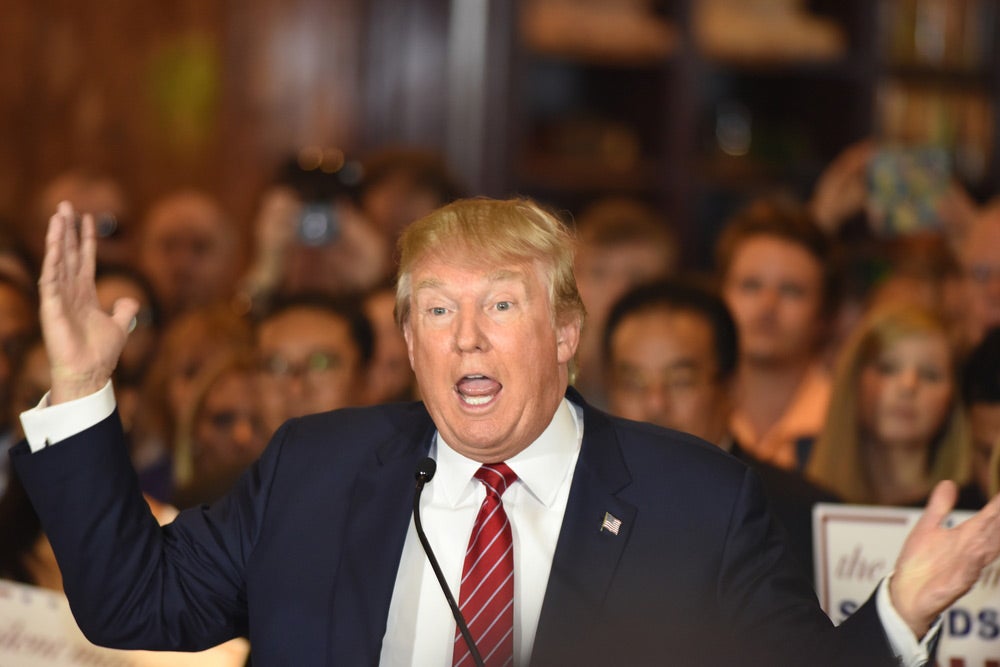 ...as lambasted by S.E. Cupp, conservative pundit, CNN commentator and author of Losing Our Religion: The Liberal Media's Attack on Christianity.

“It would be crazy to vote for Donald Trump because, among many other reasons, ‘Nukes for Everyone!’ is quite possibly the single dumbest foreign policy proposal ever conjured by a human, let alone a presidential candidate. Anyone who thinks that peeling back our relatively inexpensive aid and military support to our foreign allies and allowing them to nuclear arm instead is an idea worth voicing out loud shouldn't be allowed within 100 miles of our own nukes. Uninformed blurting is not a foreign policy, and at a time when the world is the least stable it's been in decades, Trump's promise to put a nuke in every pot should be met not only with skepticism but downright mockery.” 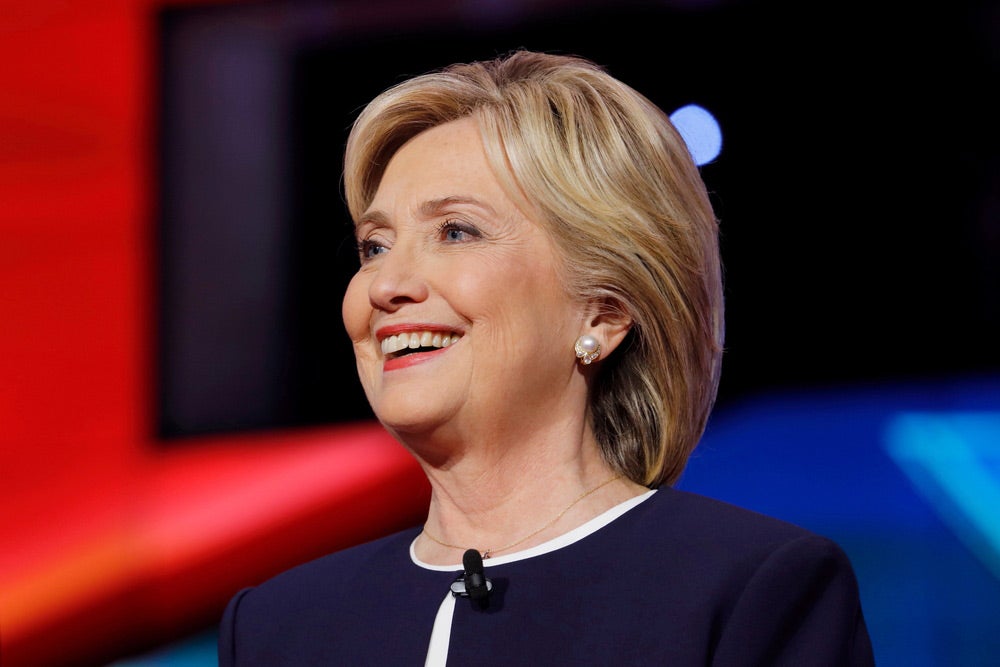 …as lamented by Marc Lamont Hill, liberal author, CNN Commentator, and author of Nobody: Casualties of America's War on the Vulnerable, from Ferguson to Flint and Beyond.

“She’s not a new candidate nor does she offer any of the hope Obama did in 2008. She’s been an insider for over three decades while doing crazy shit and then pretending it didn’t happen. All the money she’s taken from questionable sources for the Clinton Foundation and fossil fuel people? Egregious. Meanwhile, we’re all like Charlie Brown with the damn football." 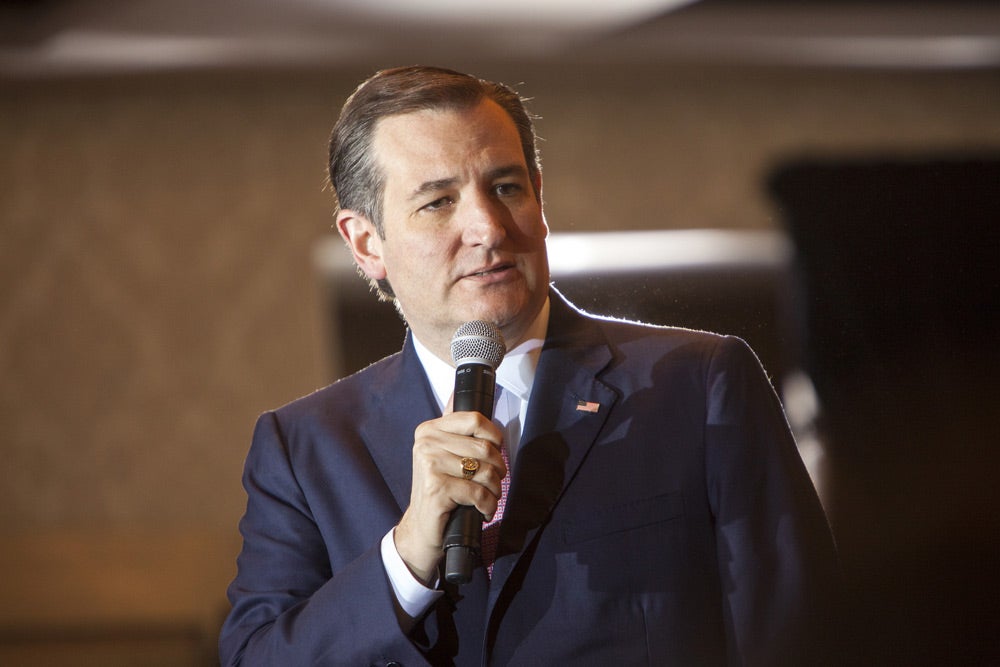 …as un-liked by Ann Coulter, conservative pundit, columnist and author of Adios, America: The Left's Plan to Turn Our Country Into a Third World Hellhole.

“Even if he won the nomination, Cruz is a stiffer, cornier, less likable version of Romney. He couldn't pick up one state Romney won, and might lose a few. And even if none of that were true, the Supreme Court will rule that Cruz [a Canadian] is ineligible to be president. They’ve already ruled nearly a dozen times on what constitutes a ‘natural born citizen’ —  a legal term of art going back a few centuries in British Common law, and a constitutional requirement to be president. Cruz isn’t that, he was indisputably born in Canada to non-military, non-ambassador parents. He’s also easily the most boring candidate of my lifetime.” 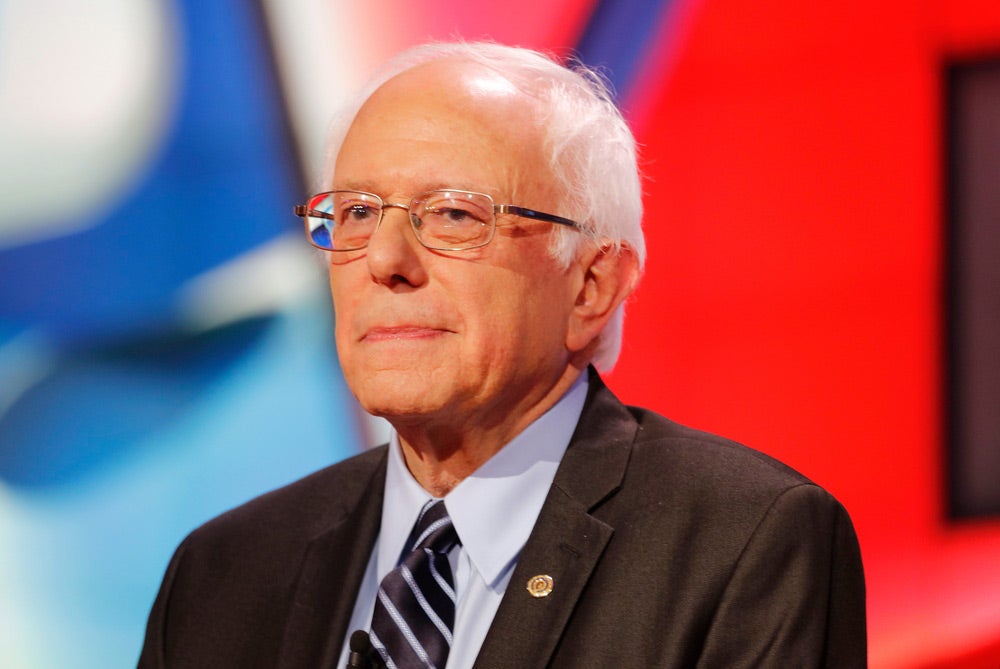 …as loathed by Nick Gillespie editor in chief of Reason.com and co-author of The Declaration of Independents: How Libertarian Politics Can Fix What's Wrong With America.

“When he is not delusional, he is simply hypocritical. More than any other candidate, he’s attacked Uber, one of the great American success stories in recent years, as having ‘serious problems’ because it undermines taxicab cartels. Yet according to the National Journal, his campaign uses the service 100 percent of the time when it needs rides. The one thing Sanders does want to cut spending on? Elections, naturally, because he pays for his campaigns out of his own pocket. He believes in publicly funded elections. Meaning that you’d be forced to support him (and Donald Trump, Ted Cruz, and Hillary Clinton!) even if you didn’t want to. But don’t worry, because here, too, the Vermonter is full of Ben & Jerry’s: Sanders opted out of public funds in 2016 because 'it just doesn’t work.' A government solution that ‘just doesn’t work’? Sure, let’s have more of that.”