This past summer, in a lab at Massachusetts General Hospital in Boston, a thoracic surgeon named Dr. Harald Ott and his team made a big breakthrough with something incredibly small: the tiny forelimb of a rat.

Massachusetts General Hospital Center for Regenerative Medicine
A suspension of muscle progenitor cells is injected into the cell-free matrix of a decellularized rat limb, which provides shape and structure onto which regenerated tissue can grow.

Amazingly, that tiny appendage was the first-ever functioning bio-artificial limb grown in a lab. Ott and his team had taken a real rat limb, stripped it of its living cells and tissues, then repopulated the limb with muscle and vascular cells grown in a petri dish. When transplanted onto a recipient rat, the limb responded to electrical stimulation and circulated blood as if it had been there all along.

The Mass General team’s efforts -- working in an area known as regenerative medicine -- are mind-blowing because they’re paving the way toward the day when we can actually grow organs and, eventually, limbs. These efforts are potentially life-changing -- and life saving. Over 1.5 million people in the US have lost a limb. And right now, 122,000 Americans are waiting to receive an organ -- and 22 of these people, on average, die each day for the lack of one.

Regenerative medicine research is also an important field for entrepreneurs to watch, not just because it’s life-saving, but because it’s potentially remunerative: Government agencies such as the National Institutes of Health and the Food and Drug Administration and the Department of Defense are pouring investments into the biotech sector. 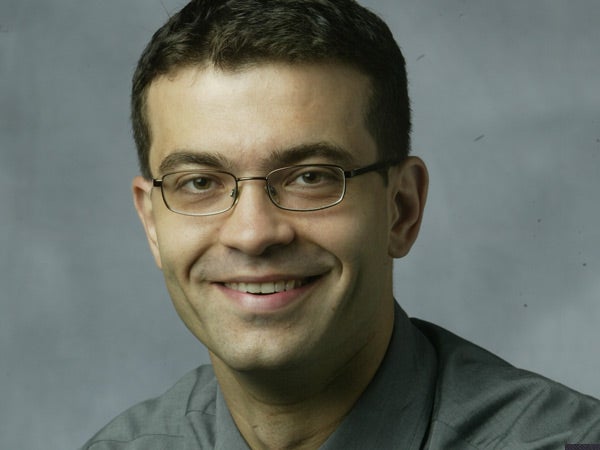 Dr. Nenad Bursac, a professor of biomedical engineering at Duke University, who, with postdoctoral researcher Laura Madden, recently engineered the first lab-grown muscle that contracts and responds to electrical stimulation and prescription drugs, says he’s witnessed this investment himself. “There’re a lot of issues ahead of us, but I think there is a humongous interest from industry too,” Bursac says. “And there is a lot of progress that has been made.” 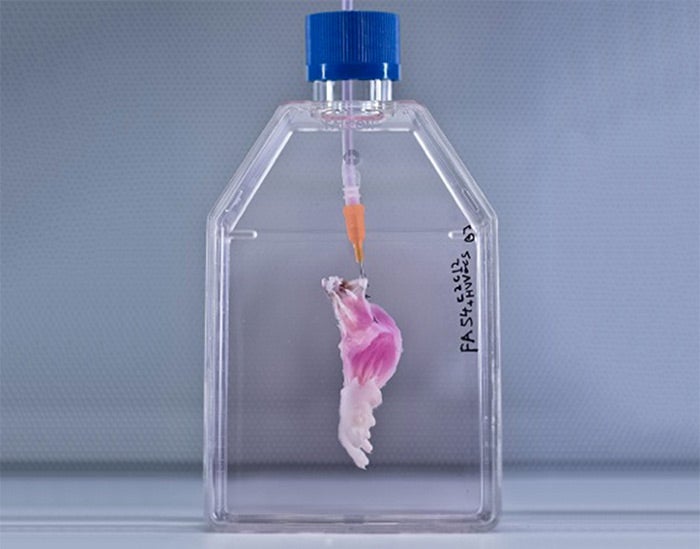 An improved quality of life for transplant patients

So, what is regenerative medicine, exactly? The National Institutes of Health define it as "the process of creating living, functional tissues to repair or replace tissue or organ function lost due to age, disease, damage, or congenital defects." Much of the work being done in regenerative medicine falls under the umbrella of biotech, an industry that generated more than $93 billion in revenue in the United States, in 2014.

The regenerative medicine market is growing fast: Worth $2.6 billion in 2012, it is on track to be valued at $6.5 billion by 2019, according to market intelligence firm Transparency Market Research.

The human side of this, of course, are those familiar and sobering statistics. That every day, 22 people who die from the lack of an available organ. And every 10 minutes, another person is added to UNOS, the national United Network for Organ Sharing list. Even with a successful surgery, the relatively high likelihood for organ failure, just after the operation or down the road, still remains. 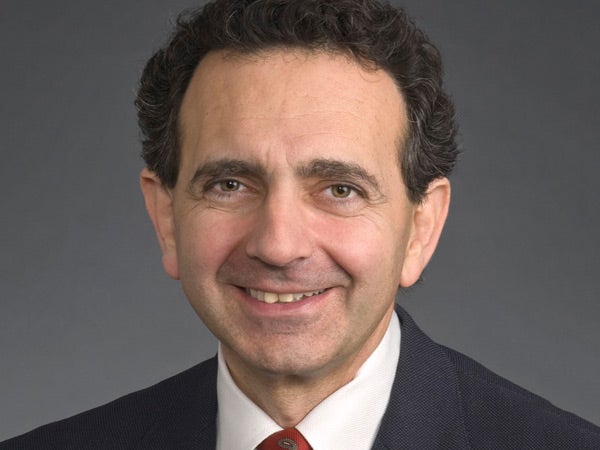 Dr. Anthony Atala, director of the Wake Forest Institute of Regenerative Medicine in North Carolina, says that half of the organs transplanted fail within 10 years. Yet, in his view, regenerative medicine may very well change the game: Instead of relying on donations from others, people could be given organs created from their own cells. 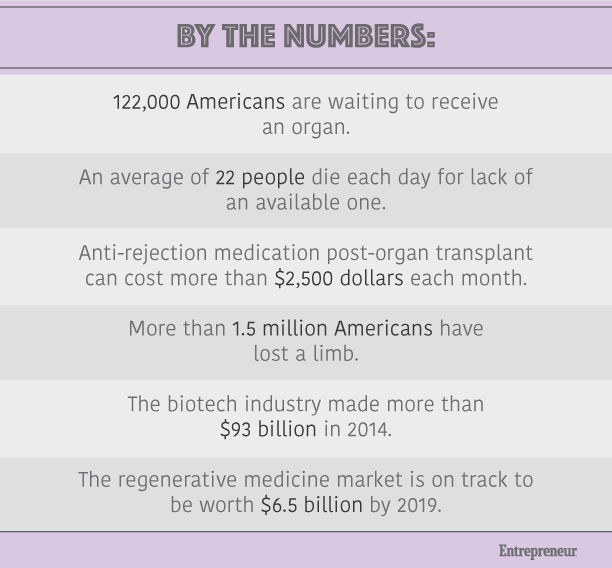 "Having an organ that you can make out of the patient’s own cells that you can actually grow and expand outside the body would be an advantage,” Atala explains, “because then you can create that organ for the patient, and you would do away with the shortage and the rejection.”

While advances in regenerative medicine have been occurring since the 1980s -- particularly with regard to transplant-surgery practices -- in recent years the field has seen significant breakthroughs.

Related: This MIT Grad Is Changing Medicine With a Needle-Covered Pill

Right now, doctors and researchers around the country are figuring out how to use regenerative medicine to create alternatives for organ transplants that rely on donations and transform the way drugs are tested.

While there is still a ways to go, this next wave of innovation has implications that could not only save patients from expensive medical costs, but significantly improve their quality of life.

The solution that lies in our cells

Just weeks ago, a team Atala led announced a medical advance that had been  more than 10 years in the making: a 3-D printer than can generate customized, living human body parts. The printer is called the Integrated Tissue and Organ Printing System, and so far it has been able to make baby-sized bones, muscles and ears.

Other teams, too, are working on game-changing innovations in regenerative medicine.

There is, for instance, the lab-grown muscle that Duke’s Bursac engineered last January that contracts and responds to electrical stimulation and prescription drugs. Bursac says he wants to use the muscle as a platform for more personalized “precision” medicine.

The bio-engineer explained that, first, a muscle biopsy would be conducted on a patient. The researcher would then engineer a muscle based on the biopsy and apply a series of drugs to gauge the patient’s response before prescribing the drug that would work best.

Bursac says that he can foresee using this system to test more combinations of drug compounds -- for the moment, drugs that directly act on muscle cells -- in less time than is currently possible with animal testing.

Cost savings -- and a potential end to most anti-rejection drugs

While Atala’s achievements in 3-D printing of body parts are a huge milestone, the technology is not yet ready to benefit patients.

Atala explains that the degree of difficulty for implanting lab-grown organs increases with the complexity of the organ's structure. While biotech companies such as Harvard Apparatus Regenerative Medicine (HART) have successfully developed tubular organs such as the trachea and the esophagus, other organs are harder to replicate. Kidneys, livers and hearts -- the so-called “solid” organs -- are the most complex because they have so many cells per centimeter, according to Atala.

"Up to this point we've been able to implant … flat, tubular and hollow [organs in patients],” Atala says. “We have not yet implanted a solid [lab-grown] organ in a patient."

If, however, the technology can eventually be replicated in a meaningful way, the cost savings for patients could be life-changing. In 2011, a traditional kidney transplant cost $262,000 on average, and a heart-lung transplant, $1.1 million. Those figures include the cost of recovering the organ from the donor and follow-up visits to the hospital, according to UNOS. After a transplant is completed, the patient must take anti-rejection meds that can cost more than $2,500 dollars a month.

Lab-grown organs are themselves pricey, considering the effort involved. Atala says that while prices hover somewhere around $100,000 on average, they will come down as more are made.

Another major benefit to lab-grown organs is that they’ll need no anti-rejection drugs. “One of the advantages, of course, is that once you implant these organs, you don't have to use rejection medications, which are very expensive,” Atala says. “[Lab-grown organs] are less expensive long term."

So what will it take for these innovations to go from experimental to mainstream? And where does the opportunity lie for biotech entrepreneurs? 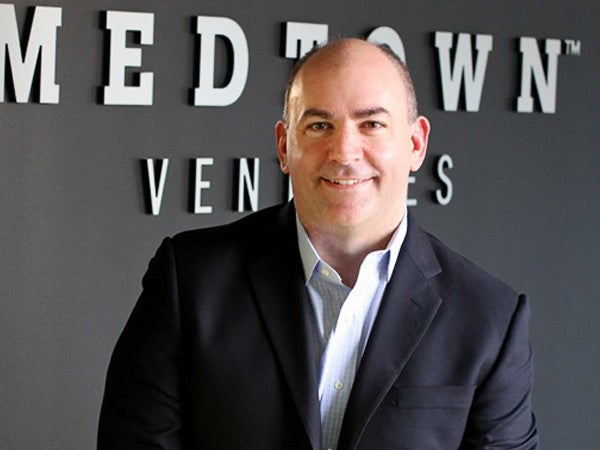 Chris Fair is the managing partner and founder of Medtown Ventures, an Atlanta-based venture and commercialization firm that specializes in bringing medical devices and biologic technologies to market. Fair says that early collaboration between the medical and business communities is the key to capitalizing on the "tremendous opportunity" to be found in the space.

While scientists often receive grants from organizations such as the NIH or the National Science Foundation, he says, that doesn't necessarily lay the groundwork for a body of research to become part of a viable business model.

Related: Why Collaboration Is Essential to Entrepreneurship

"There has to be this private-to-public partnership,” Fair says. “The university [community] cannot do this all by themselves, and a private institution can't do it all by themselves. And, if you wait too long, you may be chasing a marketplace that doesn't exist, or chasing a non-profitable market first.

Fair cited a recent example of this private industry and university collaboration that he got to be involved with firsthand, a company called CellectCell that was launched this past summer. The core of the business is a technology that was developed at Georgia Tech to isolate populations of cells in under 5 minutes without changing the structure or makeup of the cell.

“Getting the business acumen into the development cycle early really helps out when you start looking at raising capital," says Fair. 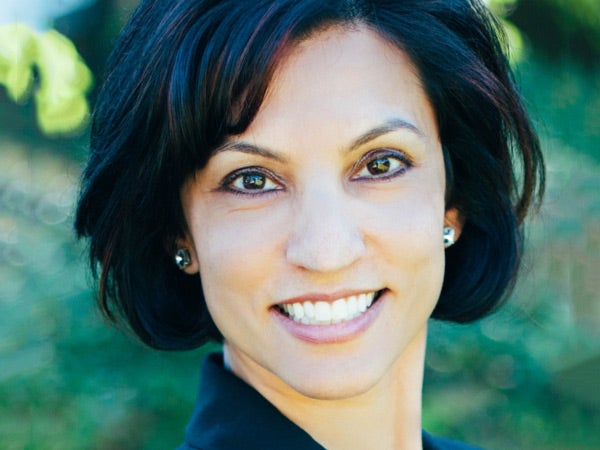 Dolores Baksh, a leader with GE Healthcare's cell therapy technologies division, agrees: “We’re not going to be able to do this alone,” Baksh says. “So, forming those networks and those partnerships is going to be foundational in order to bring this forward.”

One example she cites is the working relationship between the University of Pennsylvania and the pharmaceutical giant Novartis.

From the medical side, Dr. Ott, in Boston, says that before his work with the bio-artificial limbs can enter the mainstream, he and his team must replicate the experiment several times over. In the future, he says, he foresees working with tissue not only from rats but from pigs and then, finally, from humans. 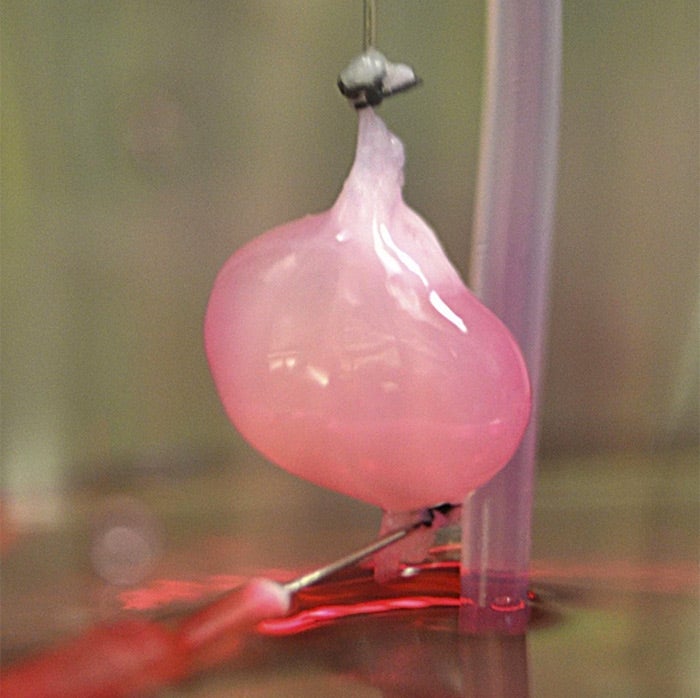 “We have to show that we can generate more, repopulate bone, repopulate nerves, repopulate vasculature in a more complete fashion; and then we have to show [the research community that] what we showed in this paper can actually be transferred to human cells,” Otts says.

“But, of course, the Holy Grail, if you will, is to regenerate functional tissue from patients’ samples, or patient-derived cells. But, bringing it to clinical scale is important” -- and of course, he says, there’s that all-important clinical application and hoped-for approval from the FDA, which regulates medical and biological devices, in addition to drugs. 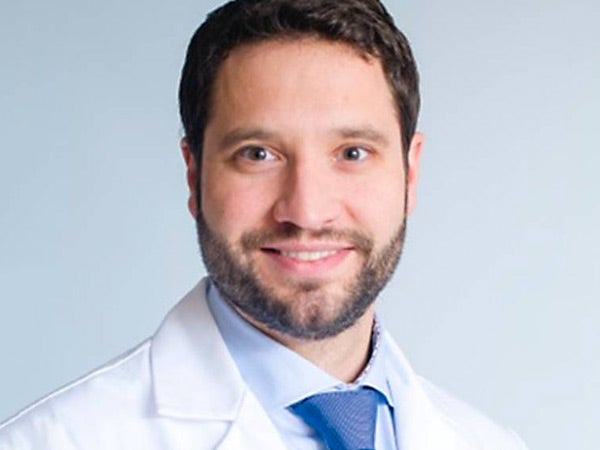 Before a bio-artificial limbs can be transplanted onto a human patient, there are complex hurdles to surmount. “It’s a medical device, but it’s also a biologic device,” Ott explains. “So it makes it a little more complicated. Ideally, if you want to derive it from patient-derived cells, you’d have to get every single step of that process approval -- so the cell-backing aspect, the cell-reprogramming aspect and then ultimately the device itself, with biological and non-biologic materials.

“This is far away from clinical application,” Ott cautions.

Overall, for entrepreneurs and companies large and small that want to break into the field, it’s imperative, Baksh says -- as with any new venture -- to comprehend the competitive landscape and what’s already available on the market. “I think you have to have the right people,” Baksh says. [And] in any of these scenarios, it’s really trying to understand your customer -- understanding those customer needs, getting in front of them and asking those big questions.”

Ultimately, while there still is a ways to go, the field is constantly expanding. Atala, for one, is optimistic. "I think the future will see more tissues and organs going into patients," he says, "and hopefully expanding the number of patients that get these technologies."

What Apple, Amazon and Kim Kardashian Can Teach You About Innovating Every Day

What Are the Real Consequences of a 4-Hour Workweek?