The light can signal to customers when their ride is arriving.

Uber has patented a light to go on top of cars that can signal to customers when their ride is arriving.

The patent was first filed in May 2014, but it was granted to Uber only on Tuesday. It describes a light bar that sits on top of Uber cars, with a colour-changing section that can be controlled by the passenger's app. The patent also describes how the entire bar could light up and passengers could select different patterns. 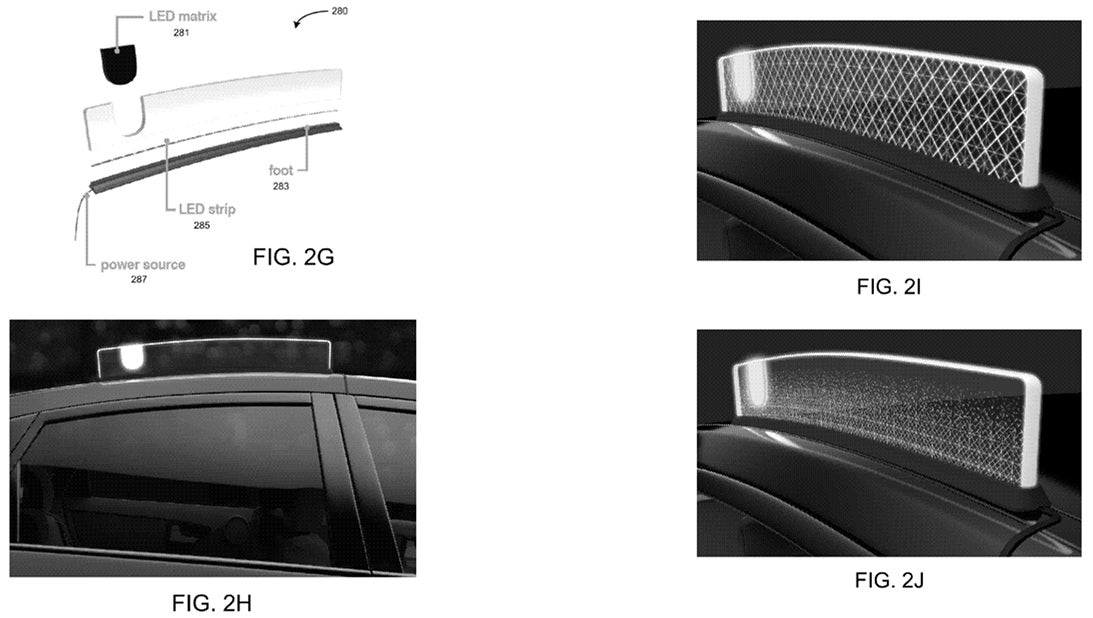 It's all meant to make it easier for passengers to identify their Uber vehicle.

Uber is testing a dashboard-mounted colour-changing light in three US cities -- Miami, Denver and Nashville, Tennessee -- and in Newcastle in the UK.

The dashboard light works in a similar way to Uber's patented light bar. Passengers select the colour on their phones, and the light changes to whichever option they select.

But don't expect to see Uber's dashboard light or an eventual light bar on the streets of London anytime soon. Transport for London, the London transport regulator, says that neither the dashboard light nor the roof-mounted version would be allowed under existing legislation. Uber told Business Insider it had no plans to launch the lights in London.