The gallery will be surrounded by museums in LA's Exposition Park.

By Stephanie Mlot January 11, 2017
This story originally appeared on PCMag

"We have been humbled by the overwhelmingly positive support we received from both San Francisco and Los Angeles during our selection process," the Board said. "Settling on a location proved to be an extremely difficult decision precisely because of the desirability of both sites and cities."

"As a museum uniquely focused on narrative art, we look forward to becoming part of a dynamic museum community," according to the Board of Directors, which includes Pixar Chief Creative Officer John Lasseter. 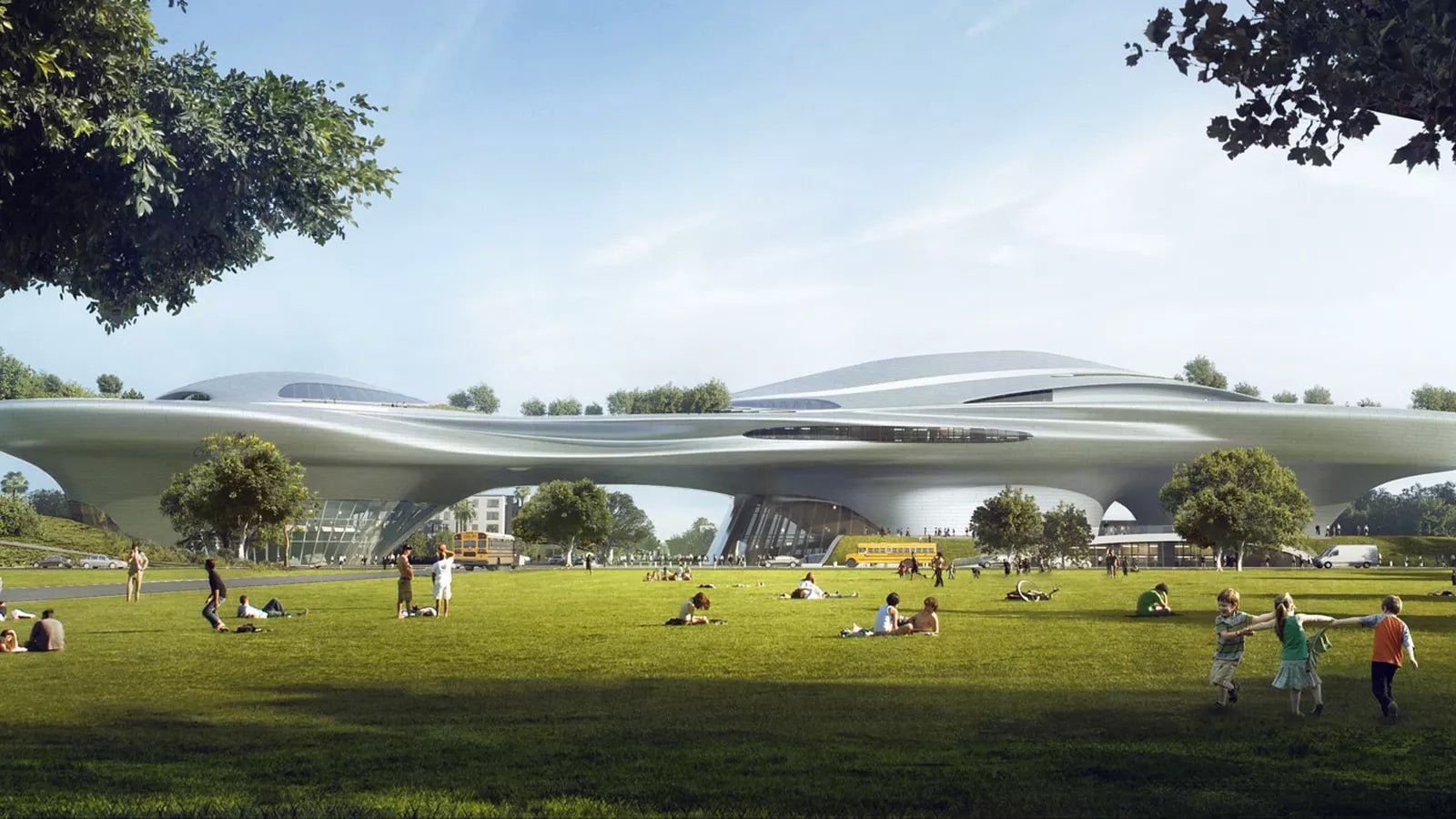 Designed by Ma Yansong of MAD Architects in Beijing, the gallery is expected to include underground parking for 1,800 vehicles and six to seven acres of additional green space. Inside the 265,000- to 275,000-square-foot building, visitors will be invited to traverse up to 100,000 square feet of showrooms.

"Now we turn our attention to finalizing the details and building what we believe will be one of the most imaginative and inclusive art museums in the world -- a global destination that all Angelenos and Californians will be proud to call their own," this week's announcement said.

"No one benefits from continuing their [Friends of the Parks'] seemingly unending litigation to protect a parking lot," museum founder and chairman George Lucas said in a statement over the summer.