Stephanie began as a PCMag reporter in May 2012. She moved to New York City from Frederick, Md., where she worked for four years as a multimedia reporter at the second-largest daily newspaper in Maryland. She interned at Baltimore magazine and graduated from Indiana University of Pennsylvania (in the town of Indiana, in the state of Pennsylvania) with a degree in journalism and mass communications. 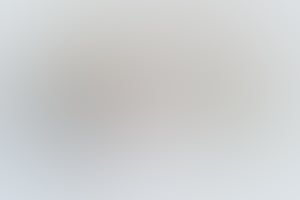 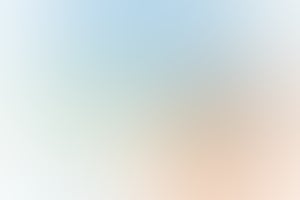 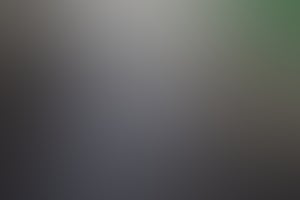 Dubbed 'Delaktig,' the new range of modular goods is expected to launch in 2018.
2 min read 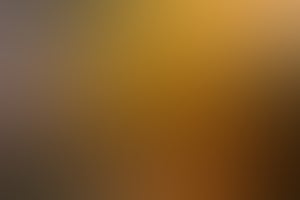 The Founder of Namco, Creator of Pac-Man, Dies at 91 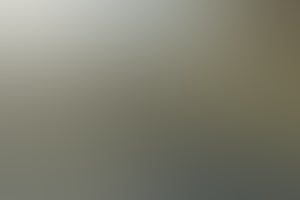 Francis Ford Coppola and industry vets are hoping for a 2020 release in honor of the film's 40th anniversary.
3 min read 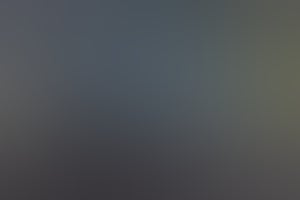 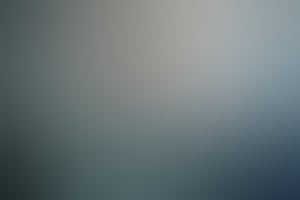 Elon Musk Is Serious About Digging a Tunnel to Avoid Traffic

The SpaceX CEO plans to start digging 'in a month or so.'
2 min read 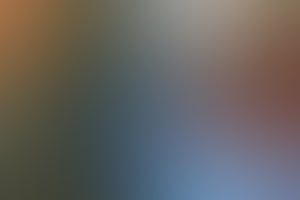 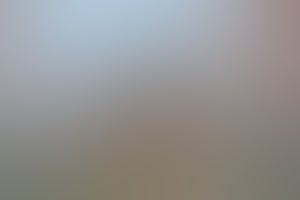 The STEM Club Toy Subscription encourages kids to learn through play -- for $20 a month.
2 min read 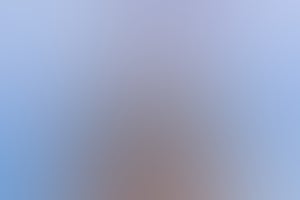 Mark Zuckerberg Will Not Run for President

The entrepreneur is focused on Facebook and the Chan Zuckerberg Initiative.
2 min read 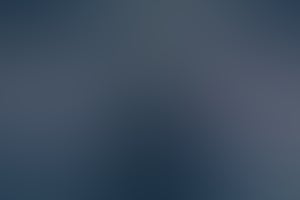 The Department of Defense rewarded individuals and groups who hacked into its servers.
2 min read 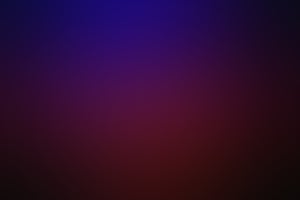 Leave the carry-on at home and don't expect a window seat.
2 min read 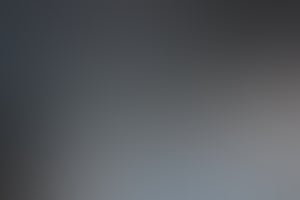 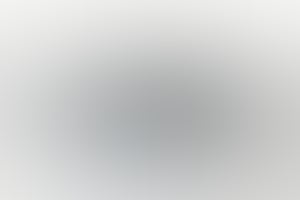 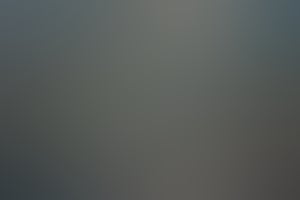 The gallery will be surrounded by museums in LA's Exposition Park.
2 min read