How Small-Business Owners Can Patent a Great Idea

Instead of letting another party run away with your great ideas and make a fortune, you need to protect your ideas from the get-go.

By John Rampton June 2, 2017
This story originally appeared on Due

Throughout history, ingenious and innovative ideas have been copied, or outright stolen. Guglielmo Marconi is credited with inventing the radio, even though it originated from Nikola Tesla. Nowadays it’s easy for a business owner to patent a great idea.

Robert Fulton took the idea for the steamboat engine from John Fitch. Lizzie Magie invented the board game “Monopoly” in 1903, but it was patented by Clarence B. Darrow in the 1930s. Even Apple has been accused of stealing ideas from Google, Microsoft and Samsung.

Instead of letting another party run away with your great ideas and make a fortune, you need to protect your ideas from the get-go.

One of the most popular ways to protect your product is applying for a patent. It’s now easy for a business owner to patent a great idea. 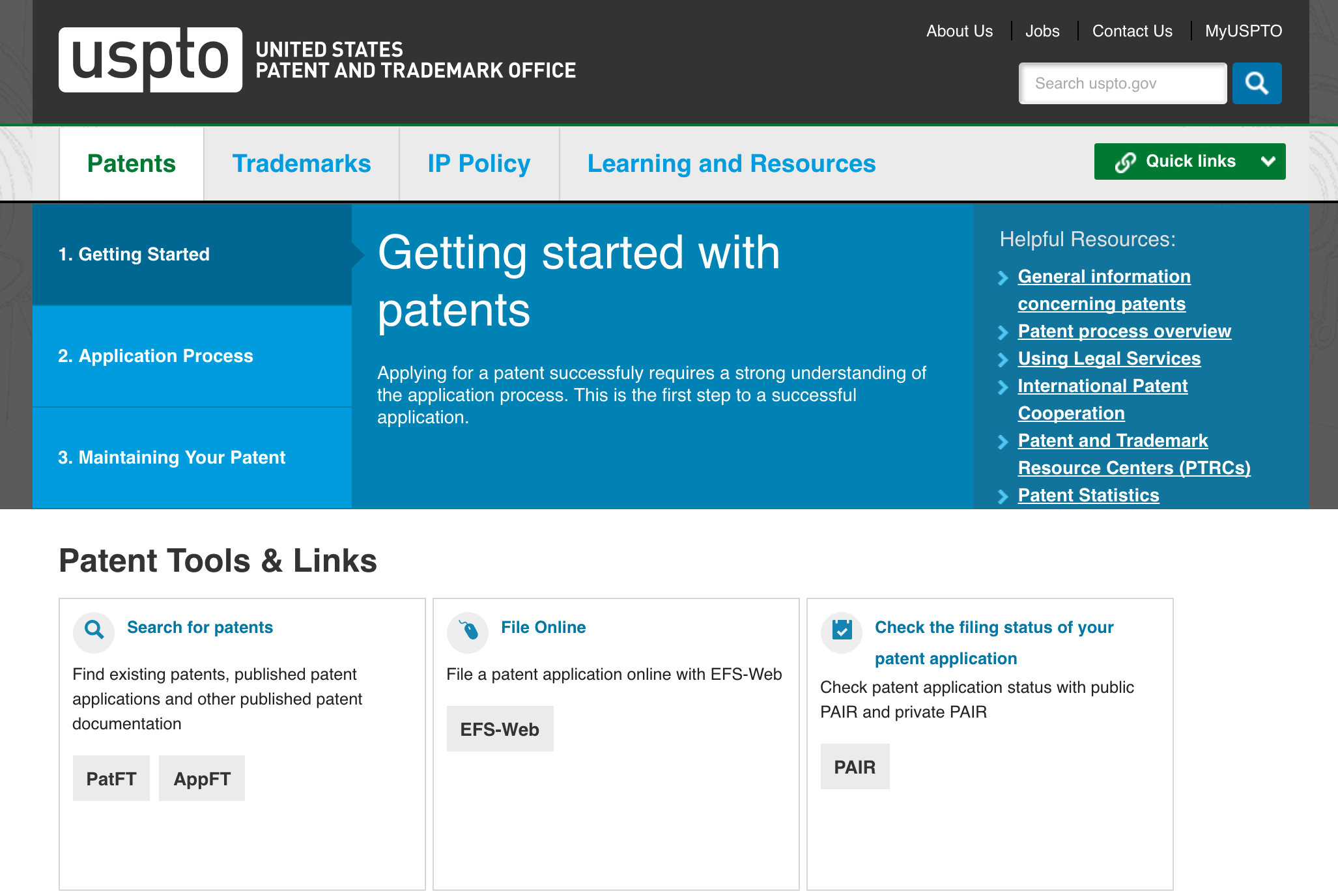 What is a patent?

According to the U.S. Patent and Trademark Office (USPTO);

“A patent for an invention is the grant of a property right to the inventor, issued by the United States Patent and Trademark Office. Generally, the term of a new patent is 20 years from the date on which the application for the patent was filed in the United States or, in special cases, from the date an earlier related application was filed, subject to the payment of maintenance fees. U.S. patent grants are effective only within the United States, U.S. territories and U.S. possessions. Under certain circumstances, patent term extensions or adjustments may be available.”

There are three types of patents that can be issued:

Keep in mind that you technically can not patent a business idea, such as a niche online store or a new chain of themed restaurants. You can, however, patent the method of doing business.

Additionally, be aware that patents are publicly disclosed and that the USPTO does not enforce patents after they are issued -- this responsibility is the patent holders.

Finally, a patent is not a trademark, service mark or copyright.

Most importantly, it’s suggested that you seek legal counsel and advice when applying for a patent. Since patents are varied and complex you may end-up spending too much time and money on your patent, along with losing your valuable ideas, if you don’t properly complete the process. 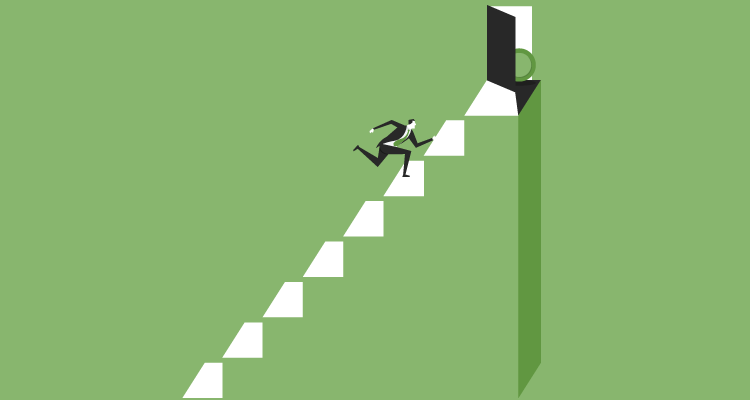 How can a patent benefit your business?

Before you start researching and hiring attorneys, make sure that a patent is the right decision or the right time, for your business. As Shark Tank’s Barbara Corcoran explained in Reddit AMA, entrepreneurs make the mistake of “pissing away money on patents and PR” and not being confident enough.

If you have followed Corcoran’s advice and you’re eligible to apply for a patent, then a patent provides you and your investors with a sense of security.

A patent can even assist you with negotiating top dollar for your idea if you ever want to sell your invention or process to another company.

Most importantly, a patent allows you to take legal action against any entities who steal your intellectual property. 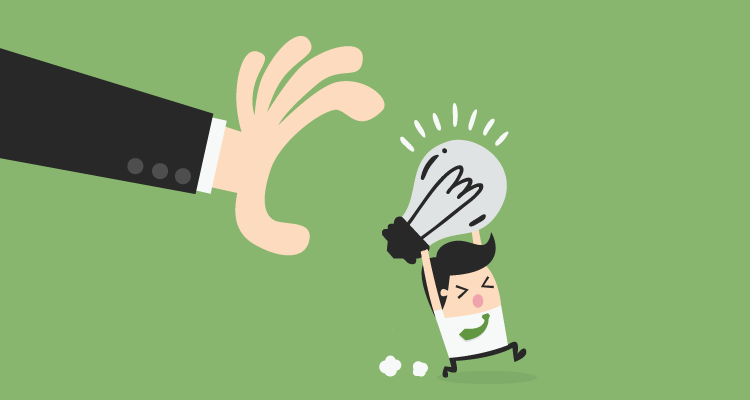 How to patent a great idea

If you’re positive that your idea falls within the definitions and requirements required to apply for a patent, and you’ve made sure that there are no other previously filed patents, then it’s time to apply for your patent.

When applying for a patent you’ll be required disclose the nature of the invention. You will need to provide a detailed written description as well. You may also be required to submit drawings or renderings.

Keep in mind that patents are only issued to an individual. Not in the name of a group or a company.

Patent applications are subject to a basic fee and additional fees.

These fees vary but expect to pay around $130 for a small entity.

However, a provisional patent application for a mechanical device, for example, can cost over $2,000. This doesn’t include the additional $2000 you’ll have to pay if you want to put a “rush” on this either.

Again. I would strongly urge you to speak with a patent to help you with completing the application. You can do a quick Google search for patent lawyers near you or use trusted sites like lawyer.com, findlaw.com and even the USPTO website.

If you don’t have the money for legal advice, you should contact the Inventors Assistance Center (IAC). This is a group of former Supervisory Patent Examiners, experienced Primary Patent Examiners, intellectual property specialists and attorneys who can answer general questions and assist you with filing forms.

They can not provide legal advice or specific line-by-line completion of forms. 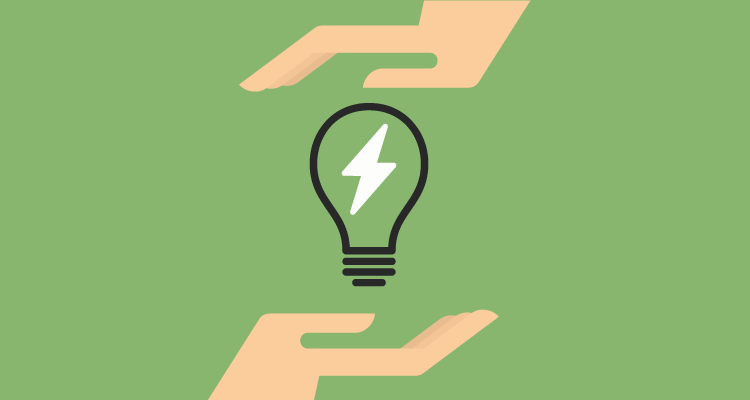 Alternative ways of protecting your ideas.

Even if your idea can be patented, you should also consider copyrights for any original written content that you have placed on your business’s website or blog. Also, think about a trademark, which a word, phrase, symbol and/or design that identifies and distinguishes you from other businesses.

You can also protect your intellectual property by:

What You Need to Know About Seeking Patent Protection Overseas

How To Proactively Protect Your Intellectual Property Online

10 of the Most Overhyped Credit Card Features