Amazon Prime Day Is on July 11. Here's What You Need to Know.

This post will serve as a hub for different Prime Day discounts, so watch this space for up-to-date news and the very best deals.

By Grant Brunner June 29, 2017
This story originally appeared on PCMag

Editor's Note: This post was updated on June 29 with more details.

Summertime is here, and that means Prime Day is right around the corner.

Amazon announced today that Prime Day will be held on Tuesday, July 11, though you can start nabbing deals even earlier. The company tipped "hundreds of thousands of deals exclusively for Prime members ... in 13 countries." Things kick off at 6 p.m. ET/9 p.m PT on June 10 and run for 30 hours.

If you're not currently a Prime member, it's free to join for 30 days.

This post will serve as a hub for different Prime Day discounts, so watch this space for up-to-date news and the very best deals. For example, the Amazon Echo was discounted to just $129.99 on June 26, which we think is something of a hint for what's in store for this year's Prime Day event. As the day itself nears, you'll want to check back often.

What kind of deals can we expect to see? Amazon says to keep an eye out for TV deals, particularly the Element TV with built-in Amazon Fire TV. "Amazon is planning one of its largest total volume TV deals in history with a record level of inventory but once again, the TV deals will likely sell out," it says.

Last year's hottest deals included $30 off select Kindles, the Amazon Fire Tablet for only $33.33, 20 percent off Amazon warehouse deals and $30 off Echo speakers. There was a fair bit of variety on offer, so there's a good chance something will catch your eye. 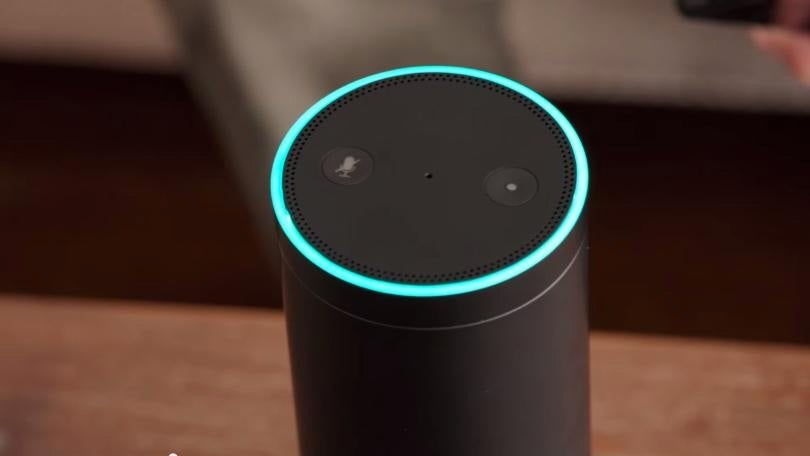 In recent years, Amazon has doubled down on making its own hardware. If you're already hooked into the Amazon ecosystem for music and streaming video, this will be an excellent opportunity to grab some Amazon gear on the cheap. Big discounts on the likes of Fire tablets, Echo smart speakers and Amazon's selection of Fire Sticks and set-top boxes are all but guaranteed.

While many of the staples will be on sale for the entire event, what you really need to watch out for is the thousands of Lightning deals. These limited-stock offers are the cream of the crop, and often include the steepest discounts around, so serious bargain hunters will want to check back often. We'll certainly be watching them like a hawk.

If you're currently a Prime member, you'll automatically be eligible for all the best bargains. Non-subscribers aren't left out in the cold, though. Start a 30-day free trial when the sale begins, and you'll be able to take advantage of the same deals. If the $99-per-year asking price is too high, you can cancel your subscription before the trial is over.

Until then, check out these Amazon tips and deals:

Our commerce group sources the best deals and products for the PCMag Deals posts. We operate independently of Editorial and Advertising and may earn a percentage of the sale, if you buy something via a link on the post. If you are interested in promoting your deals, please contact us at commerce@ziffdavis.com.