The Biggest New Features From Apple Announced at WWDC 2018

Apple will roll out major updates to all its major software platforms.
Next Article Add to Queue


Apple may not have talked hardware at all during its WWDC 2018 keynote -- but that didn't stop the presentation from running for well over two hours. All four of Apple's platforms (iOS, watchOS, tvOS and macOS) will receive major updates this fall, and the company spent plenty of time detailing features large and small that'll change how you use your Apple devices.

In a presentation that long, it's easy to lose focus on what's significant. Fortunately, we're here for you. Grab a cup of your favorite caffeinated beverage, sit back and read on for the most important announcements Apple made at WWDC 2018.

IOS 12 will be faster, more personal and hopefully less addictive. 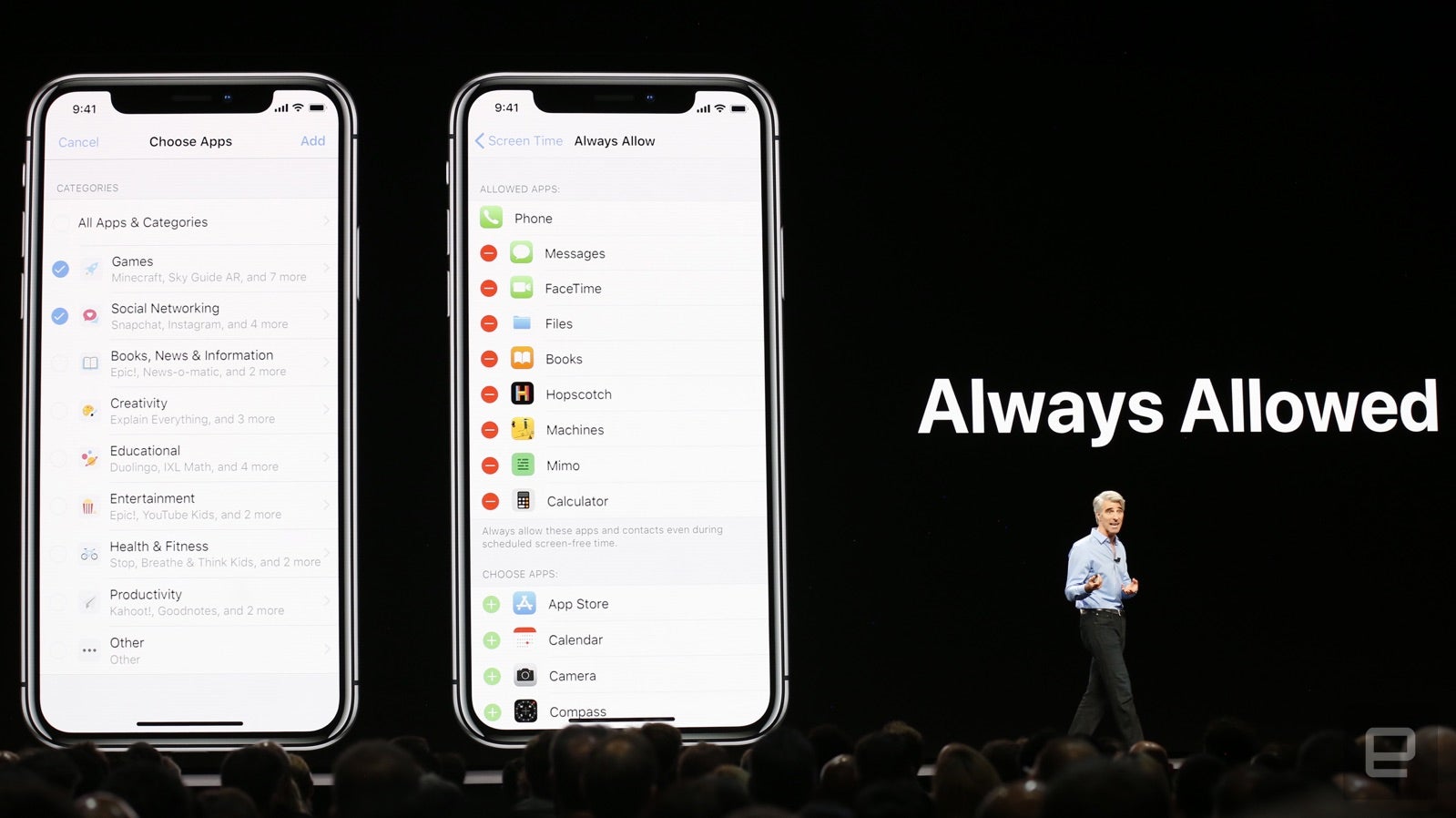 You can train Siri to do just about anything you want. 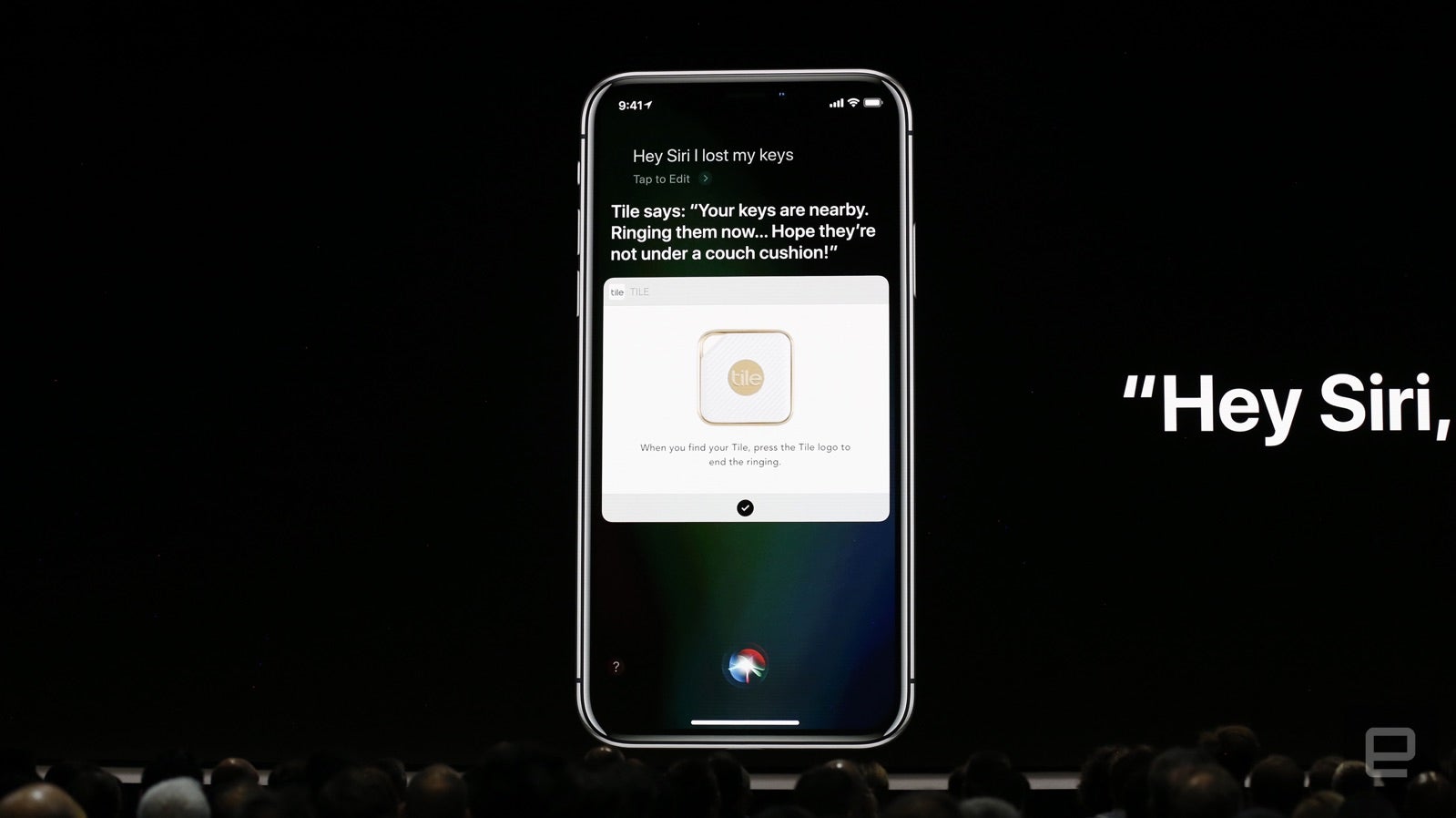 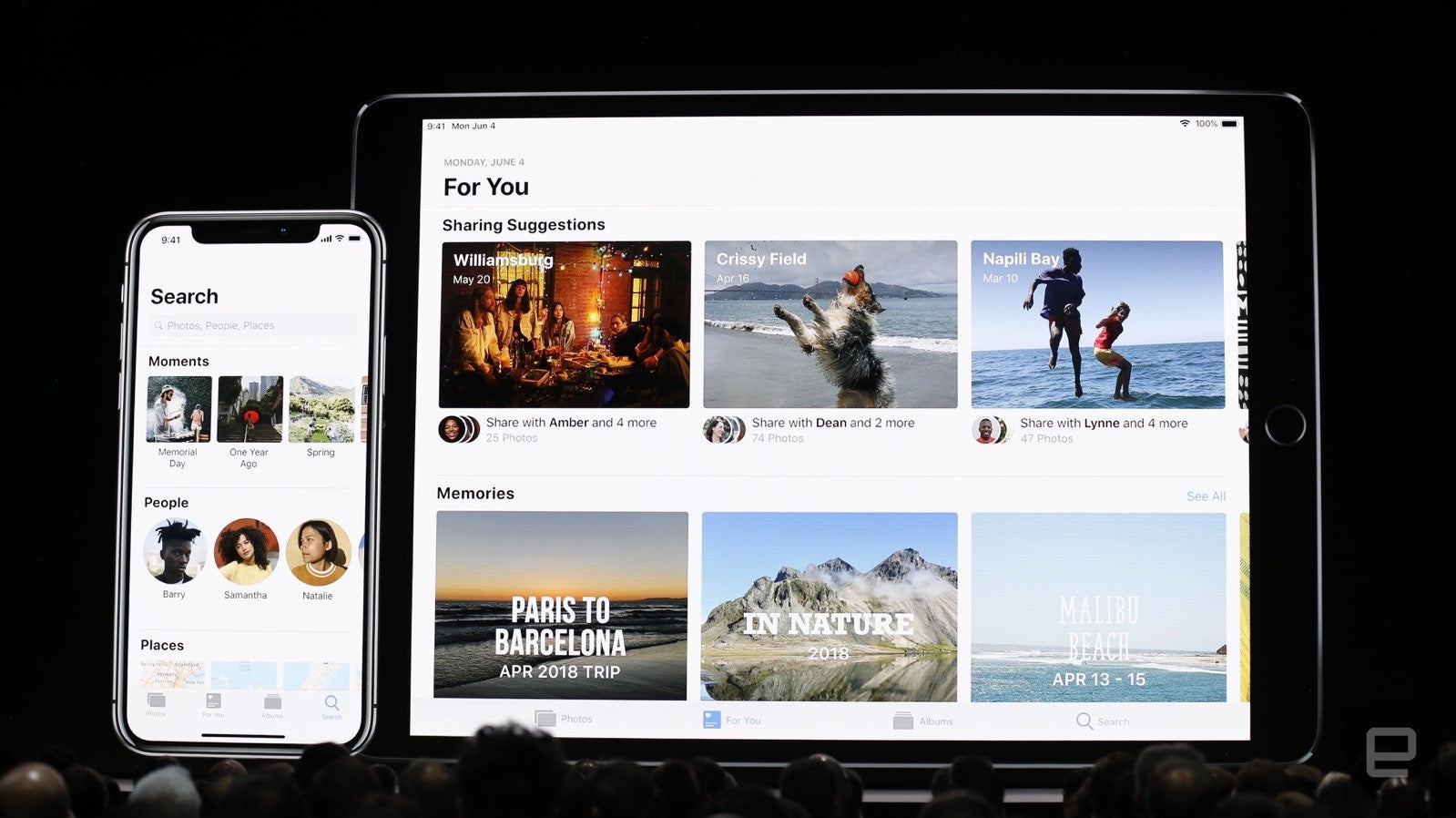 ARKit 2.0 lets you play with friends. 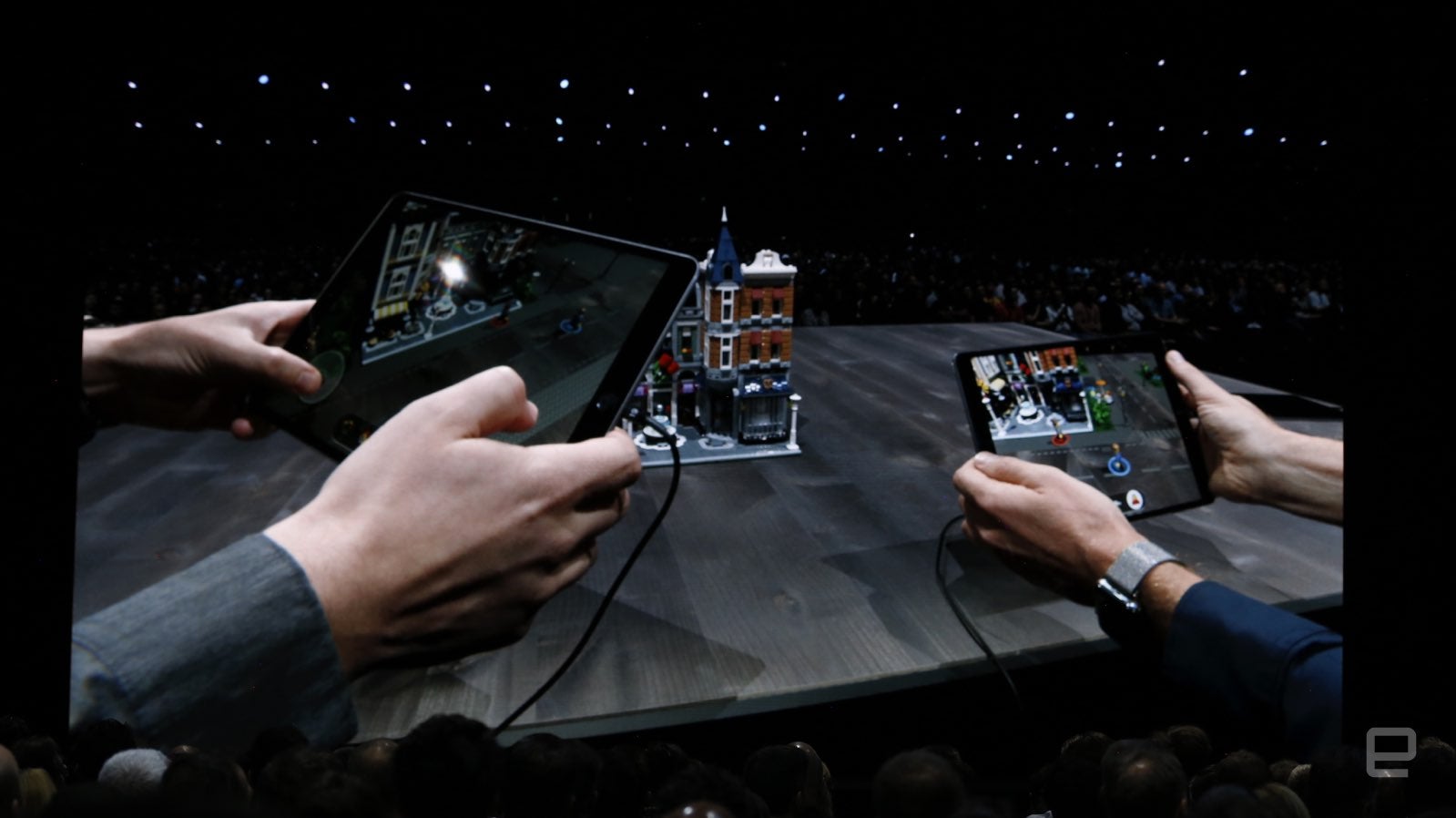 Apple says macOS and iOS aren't merging, then shows off how to bring iOS apps to the Mac. 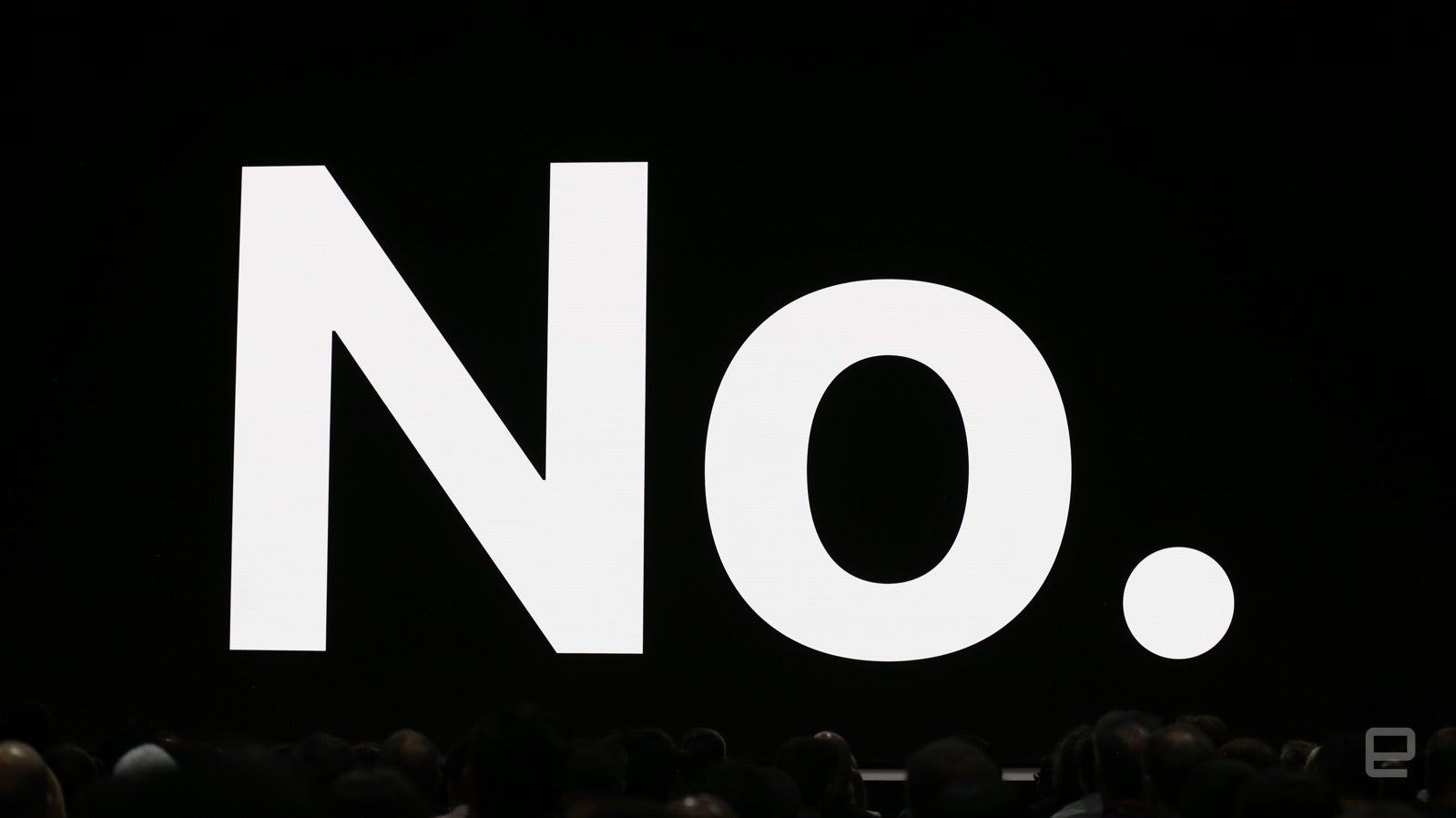 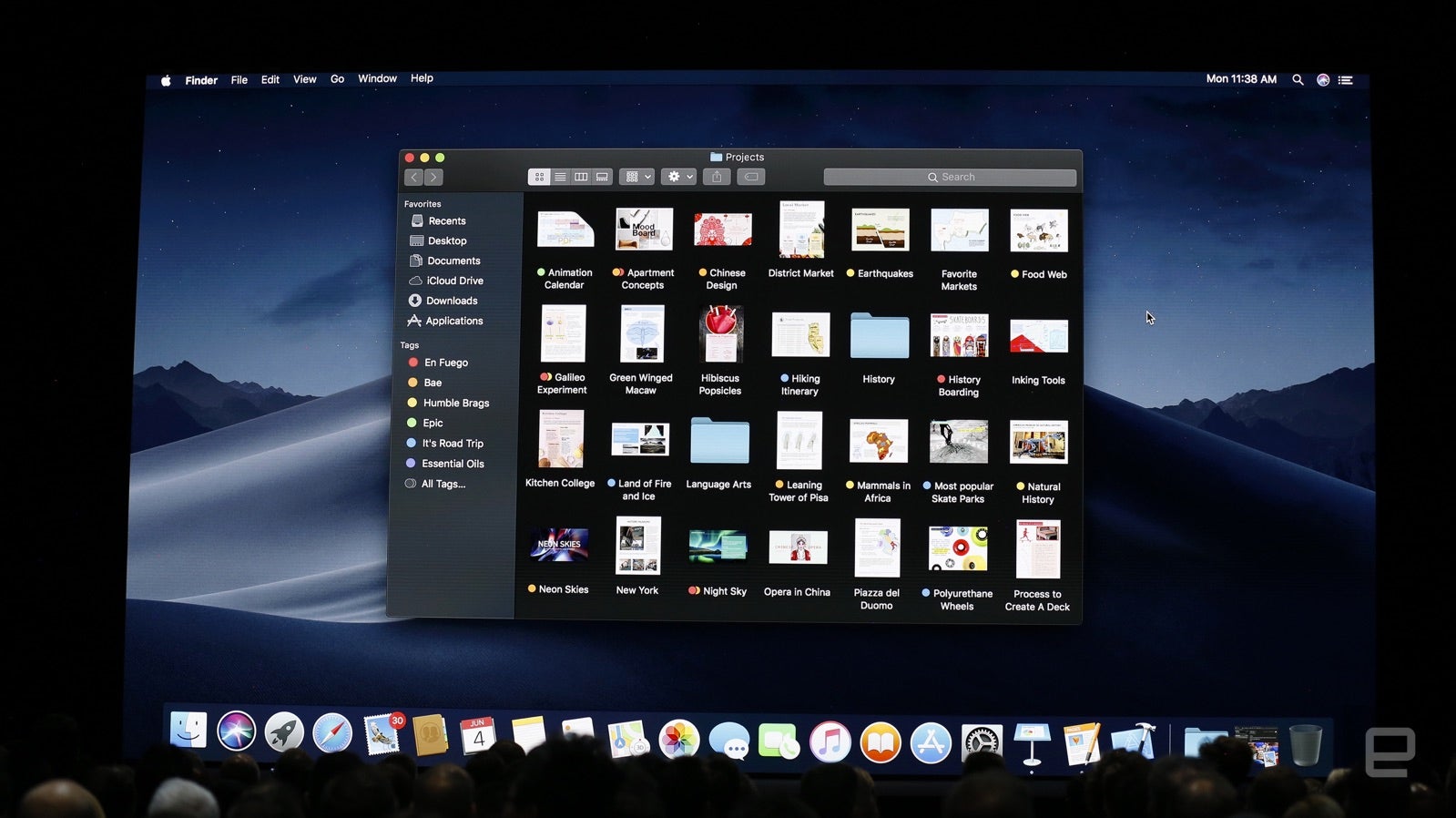 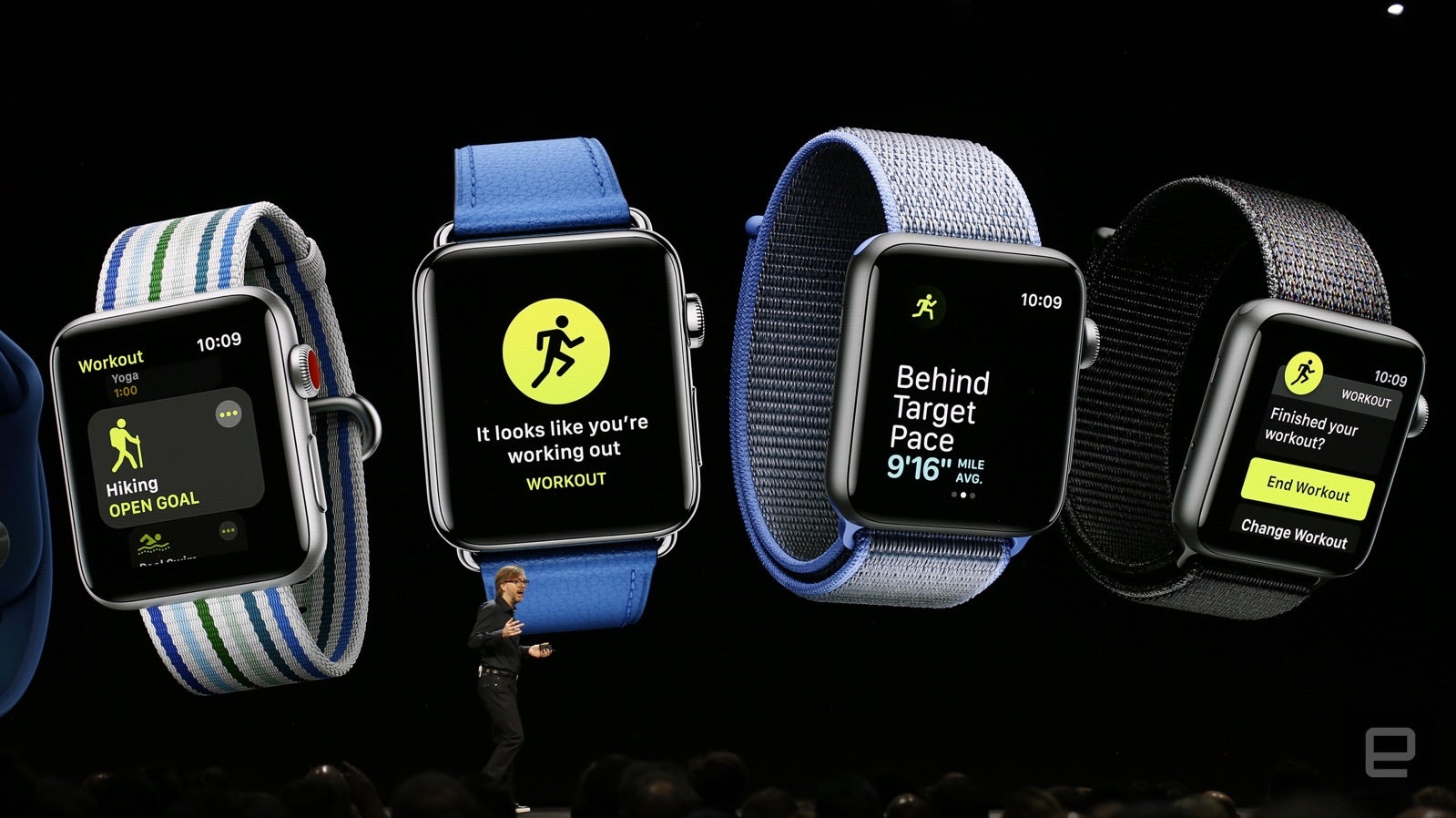 TvOS and CarPlay get a few little, but important, updates. 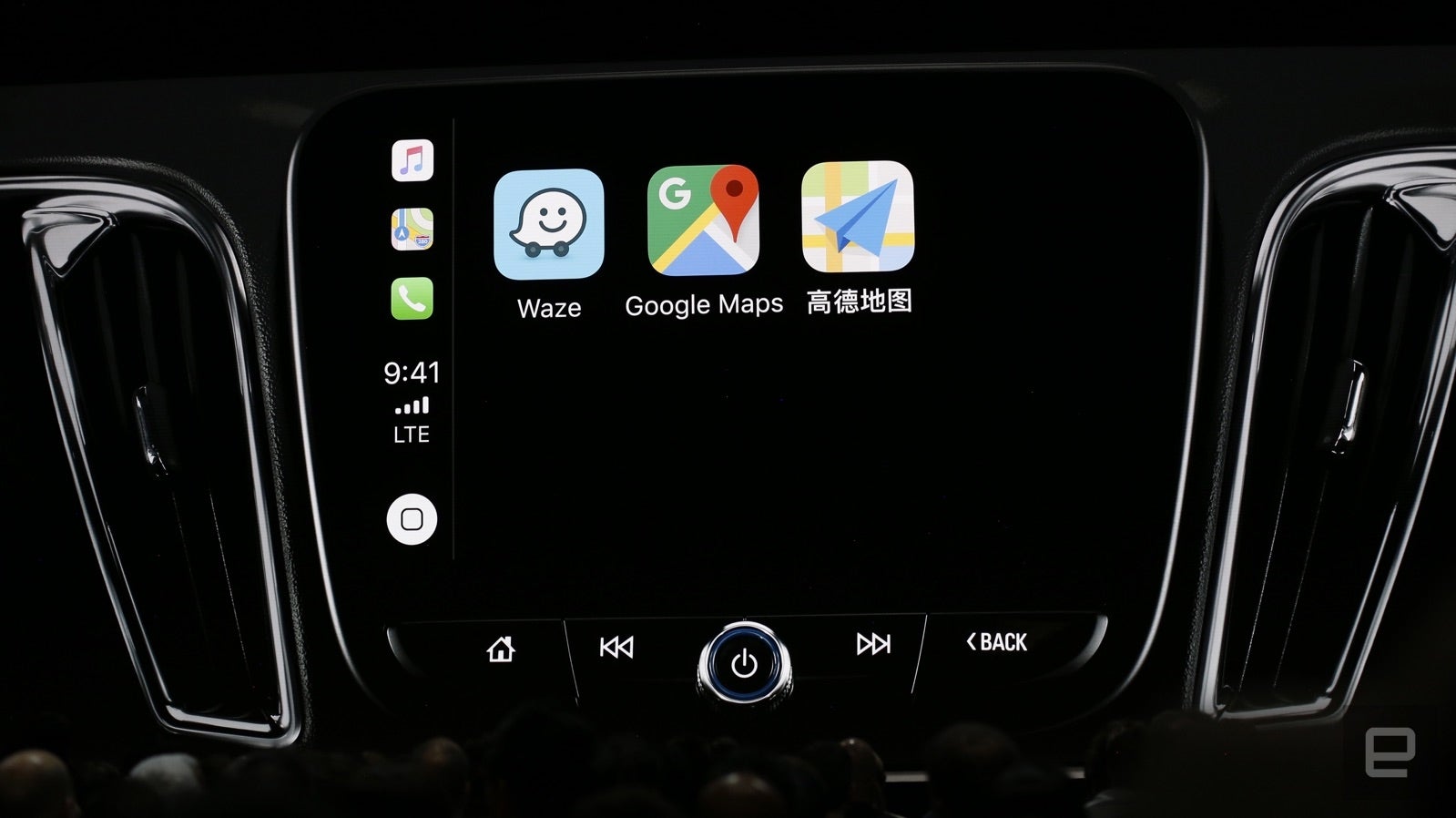 As always, these updates won't be available until the fall, so most of us will need to be patient. To whet your appetite, just stay tuned to our WWDC coverage as we dig deeper into everything new that Apple showed off this morning.

Apple Opens All of Its Stores in the US, After Being Closed for a Year

Apple Regains the No. 1 Spot in Global Smartphone Sales After 5 Years

iPhone 13 Could Have the 'Always On' Display Function

Apple Announces an Entrepreneur Camp for Black Founders and Developers