'You just have to follow your gut and believe in yourself and your passion,' says Beryl Stafford, founder of Bobo's.

Beryl Stafford says that during the early years of her vegan-snack company, Bobo's, she encountered many naysayers, including her accountant and sister, who told her she was crazy and that her business would not be successful.

But after years of hard work and slow growth, Bobo's now sells its vegan products -- including bars, bites and toaster pastries -- in 7,500 stores across the U.S. Some of her bigger accounts include Whole Foods, Wegmans and Kroger, and she says revenue increased by 65 percent in 2017, year over year.

"You just have to follow your gut and believe in yourself and your passion," says Stafford, a first-time entrepreneur with no prior sales or food experience. "I kept growing it organically; it took me 15 years to get here. I did it slowly and patiently."

The Boulder, Colo.-resident started baking oat bars in 2003, when she became a single mom of two kids, ages 14 and 12. She and her daughter found a recipe in a cookbook, and the results were so tasty that kids at the teenager's school kept asking for them.

"That's when I had this idea," Stafford says. "I needed to get a job. I didn't want to go work at a bank, put on a pair of pantyhose and make $7 an hour." 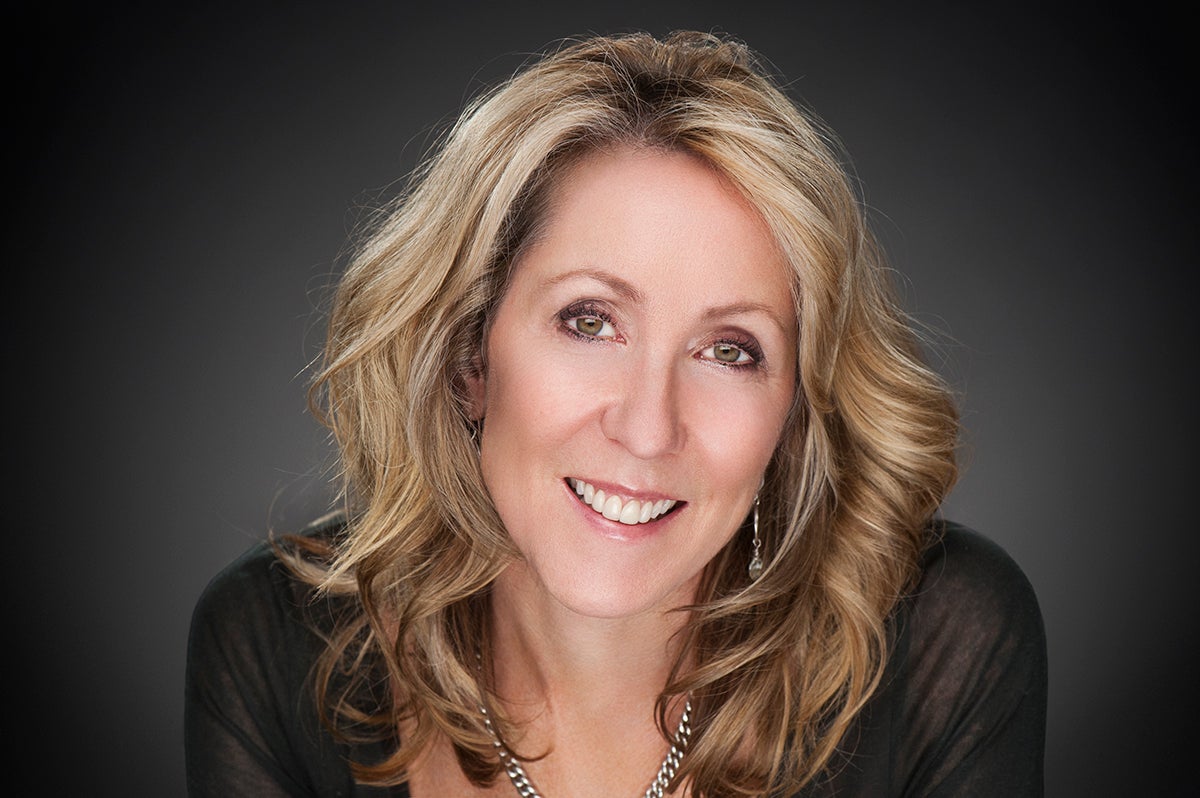 So she started wrapping the bars in Saran wrap with a homemade label, and sold them to local coffee shops. Stafford got repeat orders, giving her hope, so she kept at it part time over the next few years, not thinking the venture would turn into a career.

But that changed when Bobo's landed on the shelves of her local Whole Foods. Stafford landed that deal with a bit of luck: the store's buyer, who was already a fan of the bar, happened to be in the store when Stafford went in for an unscheduled pitch.

"It was the best response you can ever want," she says. "I turned around and walked out and screamed."

The Whole Foods regional office came calling, expanding Bobo's to 20 stores. Stafford then set her sights on the Whole Foods southern California region, flying there and hand-delivering bars with price sheets. The strategy worked. Bobo's retail partnerships then expanded thanks to the company landing a distributor.

Related: This Single Mom Turned Tech Entrepreneur Shares How She Rose Above Self-Doubt

What did Stafford learn from this experience?

"It's not glamorous," she says. "You have to be prepared to work long hours and be pretty much married to it. Yes, you work your own hours, but you work twice as hard as everyone else."

One of Stafford's earliest struggles was with packaging, as Saran wrap was both poor for shelf life and clearly not great for branding. She started to research, calling food packaging salespeople to learn more and attended classes. Bobo's graduated from Saran wrap to a packaging machine. Its packaging now includes a see-through film, which Stafford insisted on even though it decreases shelf life.

Another thing Stafford was set on: Bobo's still bakes its products by hand, with around 100 bakers and 7,000 pans. To retain its homemade feel, the bars are not cut to have even edges.

"I never wanted to go with a co-packer," Stafford says. "I was so afraid to lose that homemade artisan look and control of the quality."

Although Bobo's grew slowly, Stafford says the only thing she would change is that she wouldn't have doubted herself along the way.

"It's hard at times because you question yourself so much -- we all do in life,” she says. “But when you're embarking on a business venture, you just have to be resolute. You've got to lead the way."