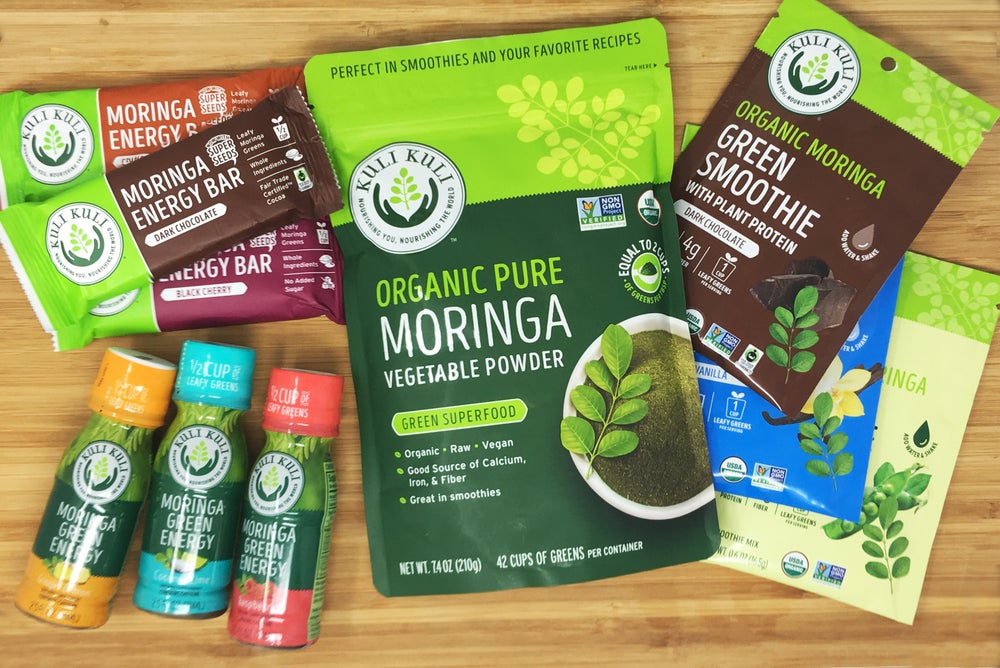 Trying to Start a Business and Feeling Lost? 10 Books to Guide You Forward.