Of Manbuns and Microbraids: 'Hair Discrimination' in the Workplace. What Business Owners Need to Know.

New York City and California have now turned on its head (no pun intended) the concept of what a professional work appearance is.

By Kia Roberts May 15, 2019
Opinions expressed by Entrepreneur contributors are their own.

Even the less-enlightened workplaces of today have an understanding of the basics regarding no-nos in the workplace: Keep your hands to yourself at work. Discrimination, jokes and comments on a person’s race, sex, ethnicity or sexual identity are taboo.

But within the last few months, a whole new world -- a legally protected class, to be exact -- has emerged within the workplace. And executives and organizational leaders need to rapidly and quickly educate themselves to navigate this new terrain with as few bumps as possible. I'm talking here about the rapidly developing topic of hair discrimination. Specifically, New York City and the State of California have recently taken up legislation or enacted policies making illegal any workplace discrimination based on hairstyles most typically sported by African Americans.

Other jurisdictions may follow. So, are you ready? Are you knowledgeable about this subject, and is your workplace protected against claims of discrimination based on hairstyle? Here is a three-step process for learning more about this new topic and how to avoid the tripwires that could open your business to potential liability.

The new policy allows employees who have been harassed or discriminated against because of their hairstyle to take legal action against their employer; employers found to have violated the hairstyle guidelines face penalties of up to $250,000. According to the guidelines, examples of violations of the new policy would include:

Related: 4 Tips to Help Workers From All Walks of Life Feel Welcome

Wrote the New York Commision: “Treating an individual less well than others because of their actual or perceived race violates the New York City Human Rights Law…Black hairstyles are protected racial characteristics under the NYCHRL because they are an inherent part of Black identity.”

California: On the heels of the creation of New York City’s new protected class, California began its own legislative process to outlaw discrimination based on hairstyle. The California law is cleverly named the “C.R.O.W.N.” Act, an acronym standing for: “Create a Respectful and Open Workplace for Natural Hair.”

In late April 2019, California’s legislators, arguing for the new measure, took a deep dive into the history of the concept of “professional” hair, vociferously arguing that in America, looking “professional” had become a thinly veiled reference for Eurocentric ideas of what hair “should” look like: straightened, pinned and tightly affixed to the head. Both New York City and California, with their respective attempts to end such discrimination, have now turned on its head (no pun intended) the concept of what a professional work appearance is.

Step 2: Learn the lessons of history, and watch your words.

Few would argue that Jamaican singer-songwriter Bob Marley remains, 37 years after his death, one of the world’s most legendary, well-known and beloved musical icons. A brilliant lyricist, performer and counter-culture icon, Marley created music which, along with his personal appearance, became known worldwide. 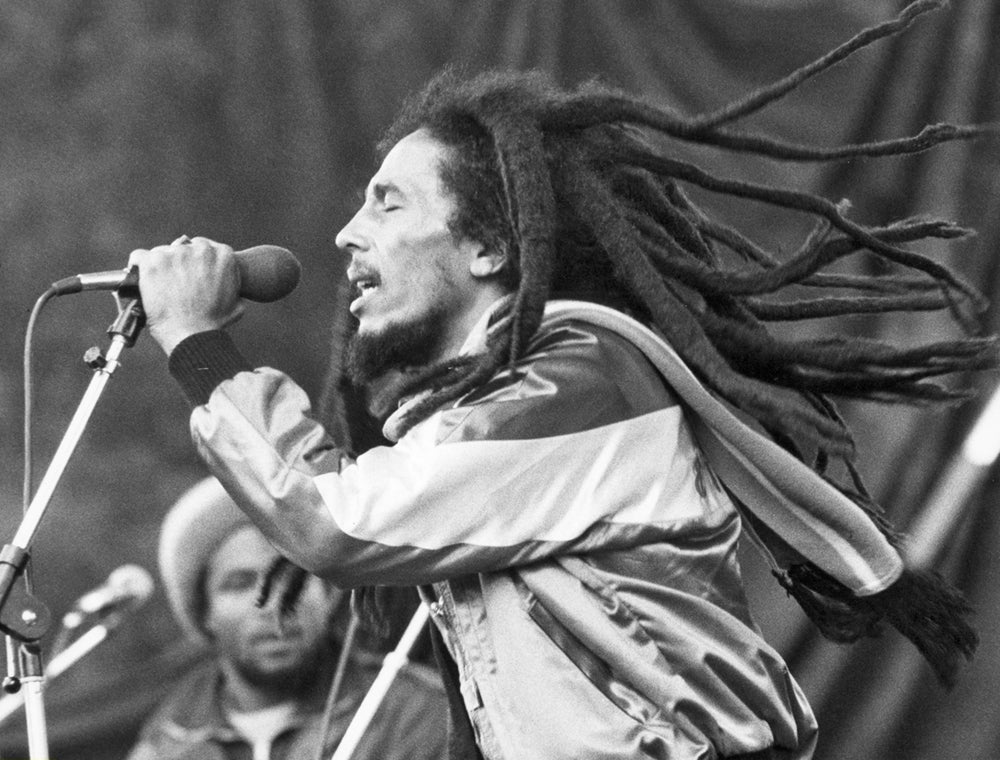 Pop quiz: What’s the word you would use for Marley’s hairstyle? If you said, “dreadlocks,” you'd be wrong. And if you described someone’s hair as “dreadlocks” in the workplace, you could be opening yourself up to a potential lawsuit. There is a common agreement among historians that one of the first times the term “dreadlocks” was used was when white slave-catchers arrived in Africa. The term refers to the “dread” those men felt upon viewing the thick, natural hairstyles of the native Africans. Hence the term “dreadlocks," which is essentially a way of saying, "disgusting and frightening hair."

It goes without saying that referring to an employee’s hair with a term whose history denotes such offensive connotations is unacceptable, and based on where you are located, may even be unlawful.

New workplace guidelines are being created in the wake of the #MeToo movement, as well as new rules of the road for employees using social media in the workplace and new classes of protected employees. Accordingly, employers may feel that their heads are spinning as they attempt to stay up to date on emerging issues and legislation.

But a lack of policies and processes in a given workplace, based on managers not being up to date on emerging issues, will never serve as a defense in the instance of a discrimination lawsuit filed by an employee. So, if necessary, employers must absolutely seek third-party counsel regarding the new guidelines in their city or state, and learn how to educate their workforce about those guidelines.

Once this education process is complete, employers must then create, via their own human resources department, or an independent workplace investigations group, a clear reporting process for employees registering concerns or complaints about sensitive issues in the workplace. Today’s trending topics related to race, sex, appearance, sexual identity and power show no signs of letting up, and it's up to employers to protect themselves, their people and their bottom line.