"What a Country!" Making America Laugh Again With Yakov Smirnoff

On this episode of The Capability Amplifier, comedian Yakov Smirnoff discusses the quest for happiness and the power of laughter.
Next Article Add to Queue

What makes you laugh? I mean really belly laugh so hard that you cry and everything else in your life disappears?

Do you ever get nostalgic for a simpler time when stand-up comedy (not smartphones and social media) was king and Johnny Carson was the biggest star on the planet like I do?

I recently had the opportunity to interview one of the most recognizable and talented names from the heyday of 1980s comedy. And unlike most of the stars from that era, he’s still active, going strong and committed to massive self-growth.

Smirnoff had humble beginnings as a poor immigrant to the United States who did not even know the language and went on to perform on The Tonight Show with Johnny Carson and countless other TV shows and movies, as well as perform for four U.S. Presidents. He obtained his American citizenship in front of the Statue of Liberty in 1986.

Related: The Last Laugh: Why Good Ideas Are Often Ridiculed at First

His mission is “to experience happiness and teach it with passion through comedy and sensitivity.” He has an ongoing quest for knowledge and understanding about relationships and earned his doctorate in Psychology and Global Leadership at Pepperdine University in May. 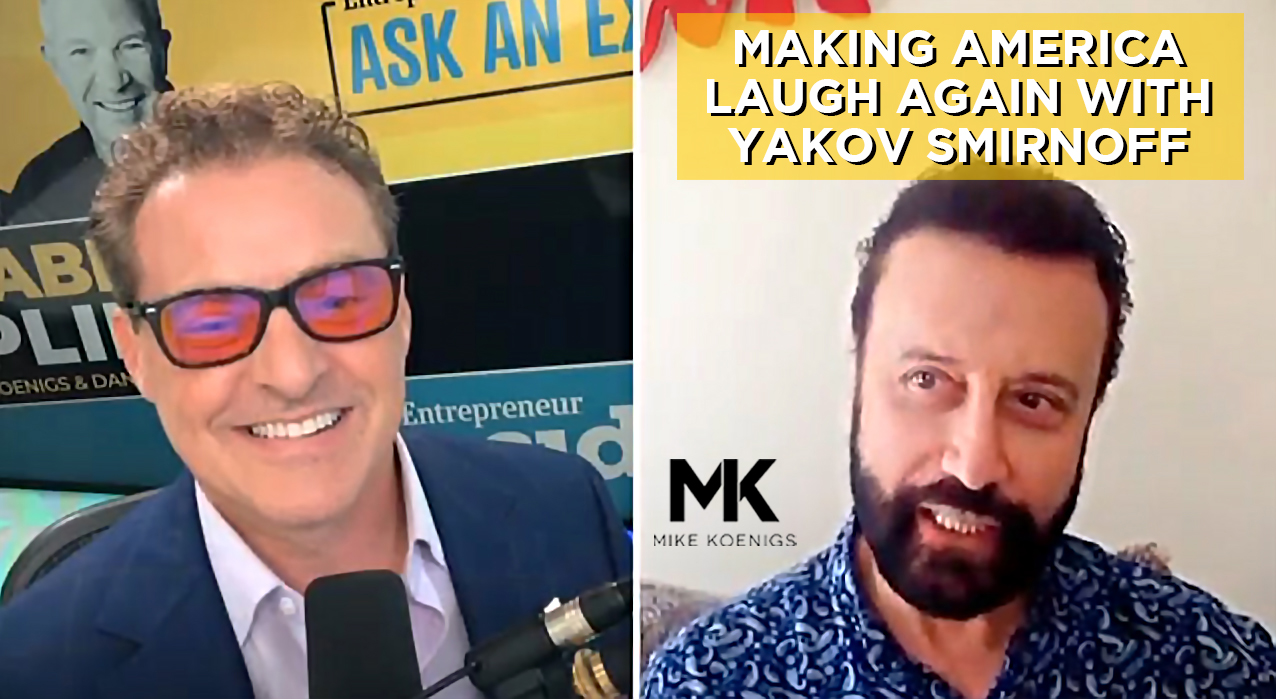 Smirnoff is so fascinated with different ways to create happiness that his doctoral dissertation was called, “Law of Laughter.” (LOL for short). This was his way to look for a formula or law that most people were not aware of.

As a comedian, his skill set allowed him to listen for happiness. Every time the audience laughed, he knew they were happy. Even if they were going through a difficult time, whenever something triggered them to laugh, they were involuntarily happy for a moment.

Smirnoff realized that in his personal relationship with his ex-wife, laughter existed in the beginning, but slowly disappeared. At first, he wasn't paying attention to it, which is something he normally did with his audiences. “If they don't laugh, the next day, there's going to be a different approach to the comedy routine,” he explained. With his wife, however, it was too late by the time he discovered what was happening.

Related: 7 Keys to Unlock Your Happiness

This became his focus for the next 20 years: figuring out that formula. In the end, he was able to prove and defend his formula in his dissertation, which is very basic: “It’s having complementary opposites.” If you picture the audience and the performer, one person is talking and the other is listening. In situations like a political debate, everyone is trying to talk at the same time and nobody is listening, which isn’t healthy. You need the performer and the audience. You need complementary opposites.

Next, you must consciously understand the needs of the other person at the beginning of a relationship. This tends to happen spontaneously; after all, Mother Nature wants us to procreate. We have hormones that make us happy, we laugh with others, and are able to have a great time. At some point, however, those hormones check out, and some couples begin to separate and find other sources of happiness. Most of the time, it's very difficult to recover from that and rediscover the magic experienced earlier in the relationship.

Smirnoff is an endlessly fascinating, talented and intelligent man. In addition to his comedy work, he’s also an accomplished artist, and is developing a residential community in Branson, MO called Yakov Towers.

If you love to laugh, enjoy comedy, and value being happy as much as I do, you’re going to want to check out this episode of the Capability Amplifier Podcast!

The next step is yours - listen and subscribe directly to this episode at www.MrBz.com/CA

Then head over to https://www.CapabilityAmplifier.com/ and scroll down to leave me a message, rate, review, and share! 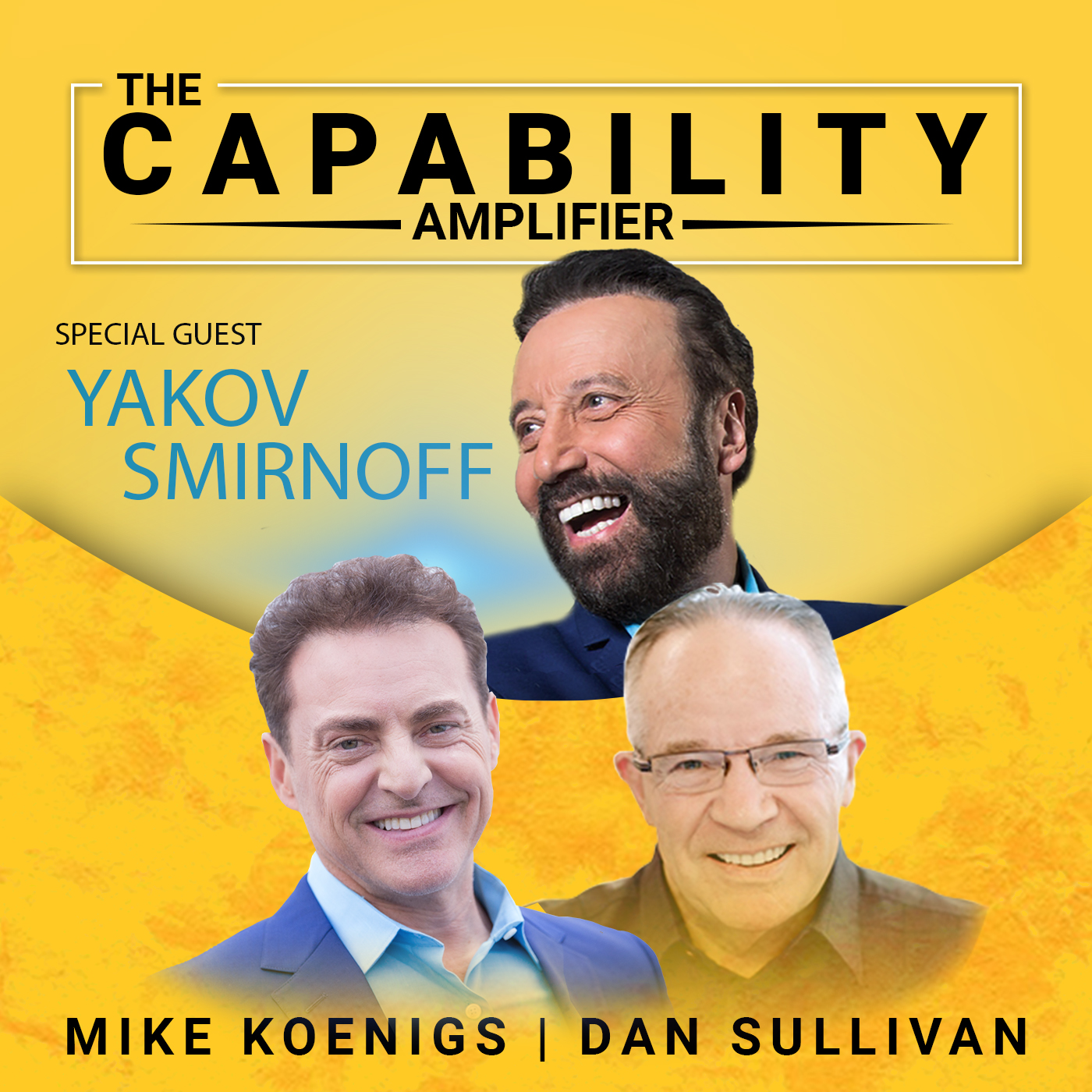 Soundwise Can Help for Connect Your Audio Products to Your Audience

What Is Open Podcasting? (And Why Is It Exploding?)