These 5G Laptops Will Change the Way You Work

They're starting to debut, and promising something entrepreneurs need: nonstop connectivity.
Next Article

This story appears in the April 2020 issue of Entrepreneur. Subscribe »

Daniel Sokolovsky doesn’t bother with laptops. He’s the founder of the last-mile delivery company Jitsu and travels around San Francisco constantly. Wi-fi connection can be spotty or slow, so he can’t rely on a device that needs it. Instead, he operates his business using an Apple iPad and an iPhone with LTE. It’s fine, but what he really wants is a laptop that’s just…always connected, like a smartphone. No wi-fi necessary.

Now, with the rollout of 5G laptops across the industry, he can get his wish.

5G is widely available in many cities, from Spokane to Boston, and companies like Lenovo, Dell and HP are debuting 5G-enabled laptops. Their promise: No matter where a user is, they can open a laptop and instantly use the internet — thereby reducing fuss and increasing productivity. For example, imagine holding a Skype session with multiple employees while in a field, or at a restaurant with no wi-fi. And what if people on the call speak different languages? Your laptop’s connectivity will be fast enough to translate speakers on the fly. For files, you won’t know or care whether they are stored locally or in the cloud, because they’re always just there.

Related: 3 Ways to Prepare Your Startup for a 5G World

We’ve been promised this before, in a way. Some laptops already use a 4G LTE cellular data connection. But the signal isn’t that fast or reliable. 5G can change that. “The idea of cellular in a laptop means not having to think about connectivity,” says Frank Gillett, a Forrester vice president and principal analyst. “That’s very convenient for mobile laptop users who work away from places with secure, private wi-fi.”

Bob O’Donnell, the president and chief analyst at Technalysis Research and a well-known expert on 5G networks, says the rollout may even shift entrepreneurs’ technology usage. “We’re seeing much more interest in connected PCs timed with the debut of these 5G networks,” he says. Both Gartner and IDC announced recently that PC shipments increased for the first time in eight years. And Avi Greengart, founder and lead analyst at Techsponential, says that we should see foldable laptops in 2020, and maybe even battery life that lasts 24 hours. (Many vendors promise it.)

So will all connections now be made equal? Not entirely. There are two distinct versions of 5G. Sub-6 is slower but works inside buildings; millimeter-wave is faster but works best outdoors. (For now, Verizon is focused on millimeter-wave, and T-Mobile and AT&T are doing both.) Consumers might not notice the difference, but entrepreneurs may if their data usage is large enough.

Related: 10 Technologies That Are Changing the World

None of that matters to Sokolovsky, though. “I know 5G will improve my daily routine and make me more productive,” he says. To him, that’s all that matters.

Three of the first-ever notebooks to support 5G connectivity. 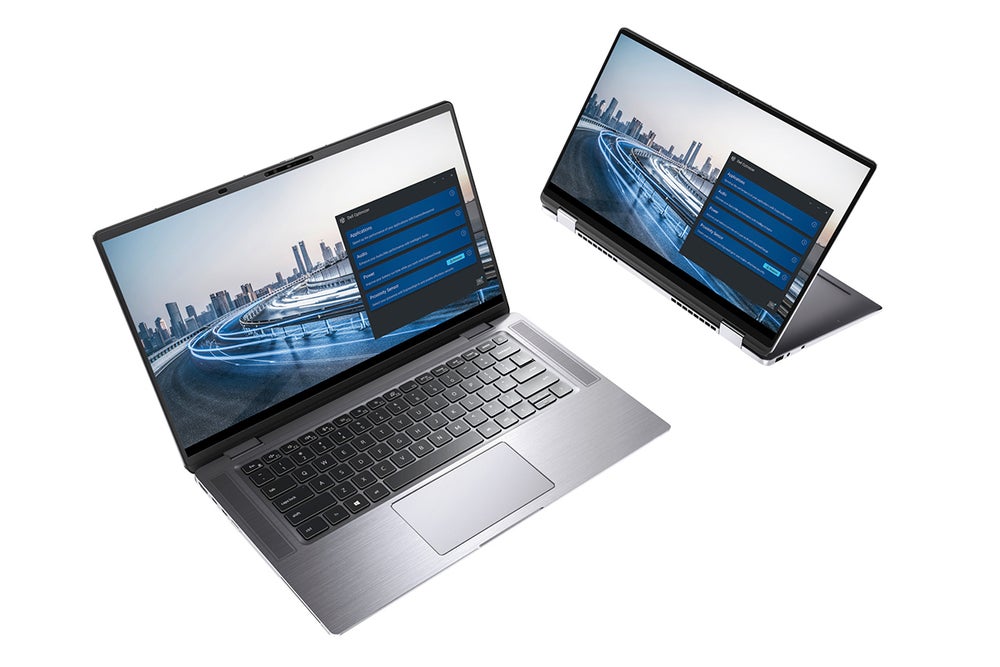 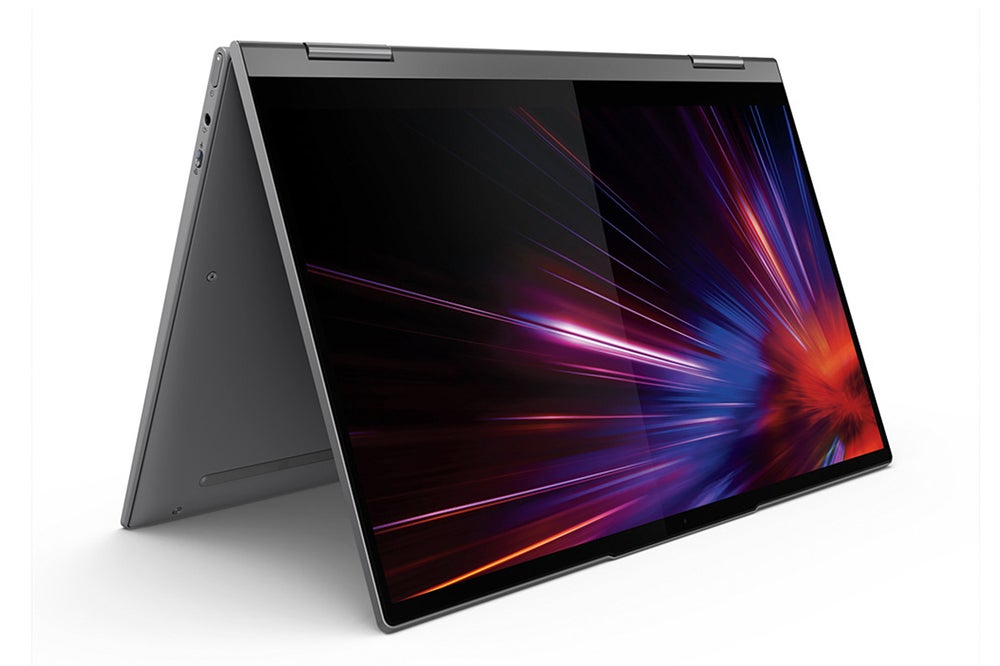 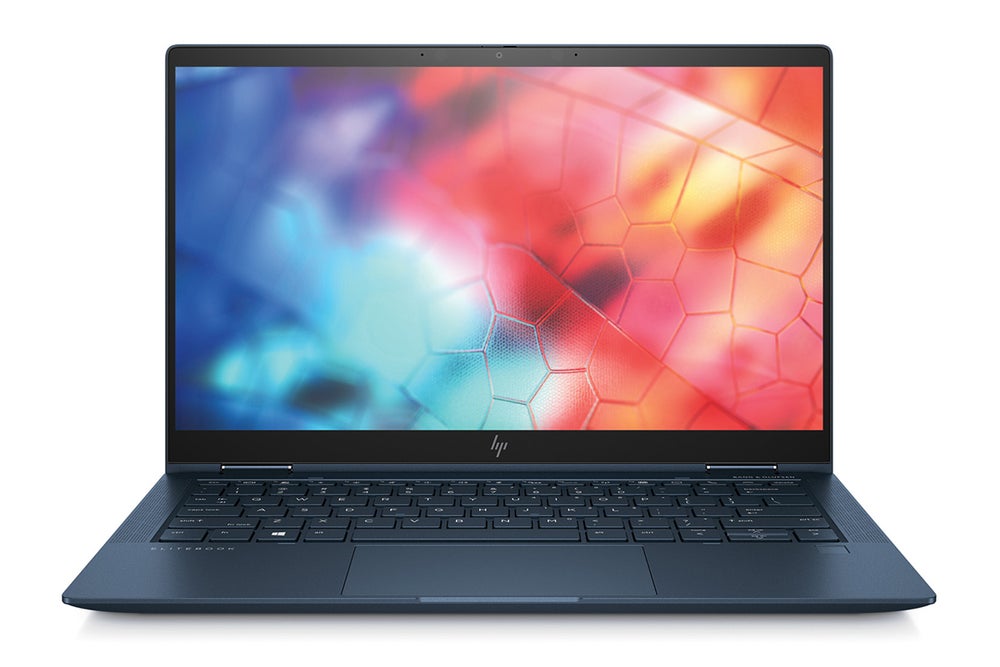