Ericsson: Drones, Telemedicine Will Rise in the Post-COVID World

Network equipment provider Ericsson did a global survey to see what the world will look like after COVID, and this is how it thinks our lives will change.

By Sascha Segan May 12, 2020
This story originally appeared on PC Mag

COVID-19 is changing how we live, and it looks like some of those changes may stick. At “Ericsson Unboxed Office,” Ericsson’s virtual event to sort of make up for the lack of trade shows this year, Singh Sethi, the head of Ericsson’s ConsumerLab, revealed results from a global survey done by the network equipment provider, and pointed out five ways that changes brought on by COVID-19 could continue into 2021 and beyond.

Lockdowns have been affecting people differently in different countries, Sethi said. That shouldn’t be too surprising. Eighty percent of respondents in Spain and India said the impact of the coronavirus on their daily lives has been “phenomenal,” while only 40 percent of respondents in Sweden and Germany said the same. Spain and India both had very severe lockdowns, while Sweden has been treated as a model for very lax lockdowns. So what’s going to last, even when the lockdowns lift?

For one thing, broadband will be more important than ever. Seventy percent of global respondents told Sethi’s team that “resilient connectivity” will be “very critical,” moving broadband from a “nice to have” to a “must have.” That may put pressure on ISPs in countries such as the US, where high-quality broadband is not available or not affordable to a significant percentage of people. 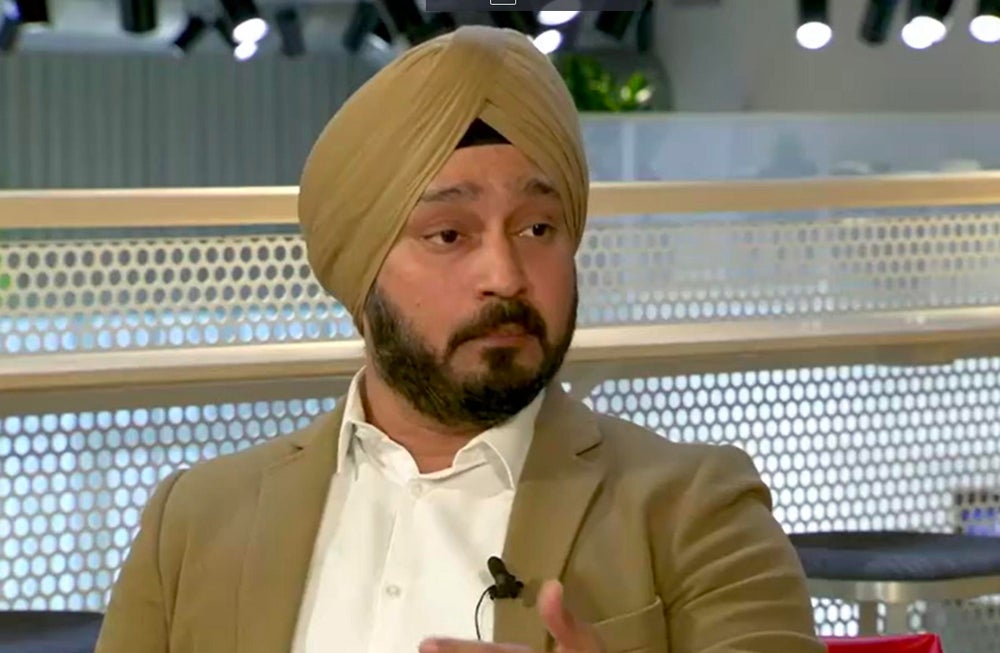 “Autonomous commerce” is going to be big in the upcoming years, Sethi said. That means ordering through an app, and having products brought to you through delivery drones or driverless cars. The idea is to extend contact-free deliveries in a world where people are more nervous about human contact.

Remote working is going to be “the new normal from here on,” Sethi said. If that’s the case, I see a bunch of knock-on effects. Crowded cities with small apartments, such as New York, Hong Kong, and Singapore become less appealing in a work-from-home world. (I recently did a list of small and mid-sized cities with affordable housing and gigabit Internet in the US.)

Telemedicine will continue its big boom post-COVID, according to Sethi’s study. In 2019 in the US, he said only 12 percent of consumers were even aware of telemedicine as an option. But in his post-COVID survey, he found that 60 percent of respondents believe online health consultations “will be more popular than physical visits to the doctor.” A third of the consumers in India and China in his study were doing health consultations online, he said.

Finally, he’s a proponent of the “virtual experience economy”—that’s AR and VR. “If you start spending more and more time online, virtual goods will become much more important to you than physical ownership of goods, and it will ease isolation,” he said.

This is a controversial view, largely because COVID hasn’t led to a major uptick in VR usage the way it has with delivery apps and telemedicine. Analyst Benedict Evans has a well-argued essay where he posits that VR hardware just isn’t anywhere near where it needs to be for mass appeal. The whole concept of the heavy, hot head-mounted device is the problem, meaning a device with broad appeal could be years away.

The Missing Playbook to Making Your Business Crisis-Proof

Subway Has a Track Record of Handling Its Business Crises Poorly. Here's What You Can Learn From the Chain's Shortcomings.

When Minimizing Was the Only Option