Meet three entertainers who've made the most of the personalized video-sharing app during quarantine.

When Steven Galanis and his buddies conceived Cameo in 2016, the premise was pretty straightforward: have celebrities of varying stature send personalized video messages to fans for a fee. The very notion threatened to upend decades of autograph-seeking tradition and, for the famous person, offered an enticing way to monetize obligatory selfie requests. Indeed, the app took off, and since launching just over three years ago, has enrolled movie, music and TV stars, as well as athletes and influencers. Cameo's celebrities range from the A-list — e.g. Brett Favre — on down the alphabet (see "S" for Santa).

But when the country began locking down in March, and just about all live sports, performances and other in-person engagements went dark, Cameo became an unexpected asylum for refugee entertainers struggling to stay visible and make ends meet. There was no concious pivot or change in business model. The platform was simply, and suddenly, as intuitive for standups, songwriters and other struggling artists as it was established names looking to leverage past and current glories (be it to augment their income or donate proceeds to charity, as the choice is up to each Cameo-er). And in some cases, for everymen and women who saw interest in their online musings surge during quarantine, Cameo itself was the big break they never saw coming. 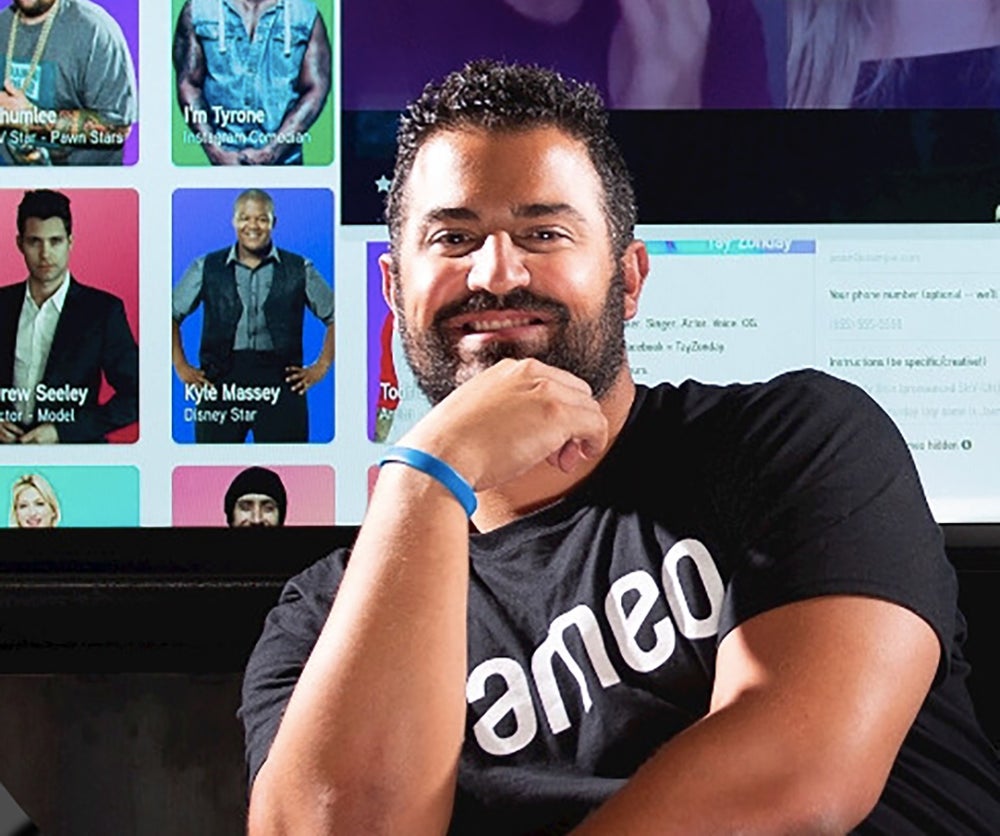 "Shelter-in-place has really turned every person, no matter how much money they made pre-COVID, into a scrappy entrepreneur," reasons Galanis, 32, who runs the company out of Chicago. (The Glenview, Illinois native talks in a telltale Midwest accent.) "I think a lot of people are embracing direct-to-consumer monetization in droves."

According to Galanis, bookings have increased 1,000-fold since mid-March. "We're seeing more of these longtail, not-traditionally famous folks doing extremely well," he continues. "There are a new set of stars emerging that are just uniquely good at Cameo."

We spoke to three emerging stars about how Cameo has quickly become a boon for their brands, bank accounts, favorite causes and career prospects — even if they're nowhere near as in demand as the casts of 90 Day Fiancé or pro wrestler Roman Reigns.

Related: What It's Like to Live and Game Together Around the Clock 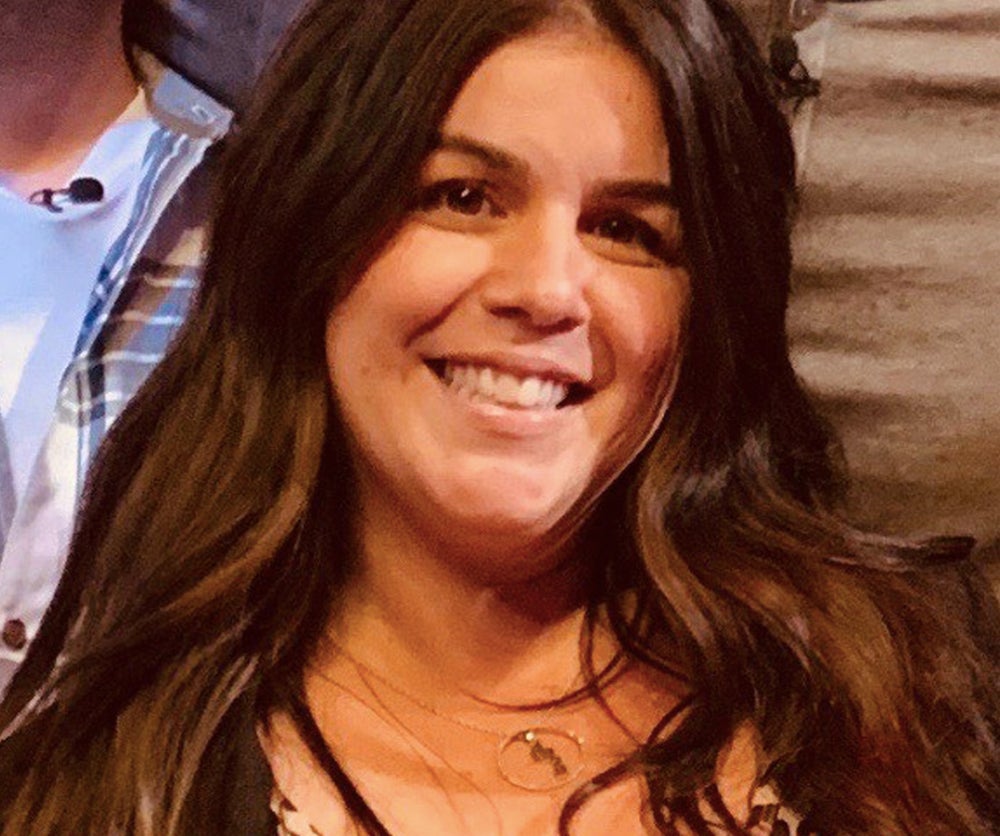 Staten Island stenographer-turned-viral sensation One Funny Mommy (aka Lisa Marie Riley) is just as confused to be on Cameo as anyone.
Image credit: Jaime Bonura/Little Miracles Photography

The Cameo Hustler: One Funny Mommy (aka Lisa Marie Riley)

Why She's On Cameo: "The whole thing started because my husband got cancer, and I needed to laugh," explains Riley, who began booking requests at Cameo's behest after her Instagram videos took off amid quarantine. (As of our conversation, they are awaiting the latest test results on her husband's health.) "I had no idea why anyone would want one from me," she laughs heartily in the unmistakeable intonation of her home borough, Brooklyn. While relatively subdued over the phone, Riley's persona on Cameo, as in her IG clips, is that of an exasperated, profane mother of many — not a huge stretch, she confesses.

What She Hopes Cameo Can Do for Her: "My thought process is, whatever happens happens," she muses. "The fact that somebody would want a message from me is crazy, and the whole thing has been great. If you weed out the few negatives, everybody's saying it's been good for them. That's the whole point — to take your mind off reality."

Her Most Memorable Cameo Request: "The craziest request would be to curse out someone's ex," laughs Riley. "But I declined." 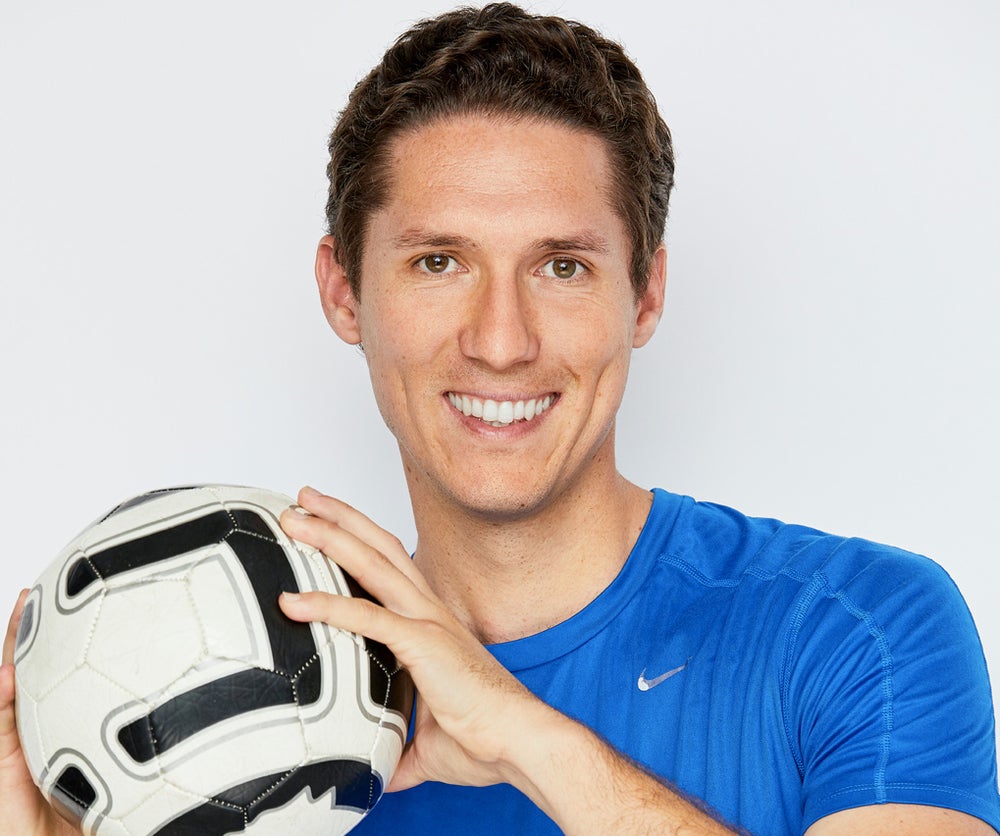 Why He's On Cameo: "People are feeling cooped up, and they're not very stoked, and they're looking to boost their stoke as much as they can," says Klimowski in character as Wilson, who's effectively Bill and/or Ted, just without the adventure. "It's a lot of, 'My buddy's feeling blue, can you send a video to boost my boy's stoke?'" He says he's even played virtual beer pong with folks, though if they're too young to drink, he'll advise they "put some Red Bulls in there, but not too many, cause those will mess you up worse." Wilson admits Cameo initially struck him as a "weird concept," but after some urging from his brother, he realized "the platform's really lent itself to spreading some good vibes. It's just general stoke-boosting requests."

What He Hopes Cameo Can Do for Him: "I valet, and the hotel industry's getting pretty hammered, so it's been nice," says Klimkowski — as Klimkowksi. He admits that the income "would not be enough to pay rent or bills, really," and that "it's more of a fun way to interact with people and make a little bit of money." But given the long absence from comedy clubs, it's been an outlet for him to scratch that extrovert's itch. "Me and my buddies are interactive guys," he says. "We like to meet people and talk. [Cameo] has been one-way, but it's been nice to capture a bit of humanity virtually. As far as staying in touch with the fanbase, all that stuff's thriving, like Instagram and everyone TikToking. It's a new and interesting thing that's developed, so it's nice to have another platform."

His Most Memorable Cameo Request: "There are so many fire ones," says Klimkowski, slipping right back into Wilson's surfer-dude patois. "I got one about a guy who just loved fishing, and I don't know why I thought it was so funny, but he was like, 'My buddy can't fish, and when he can't fish, he can't get stoked. You gotta let him know the fish are gonna be swimming and making more babies during this time, so you just gotta imagine all those fish are gonna be out there for him to catch, so just be patient.' It was a message of patience, but just through the vessel of bass fishing." 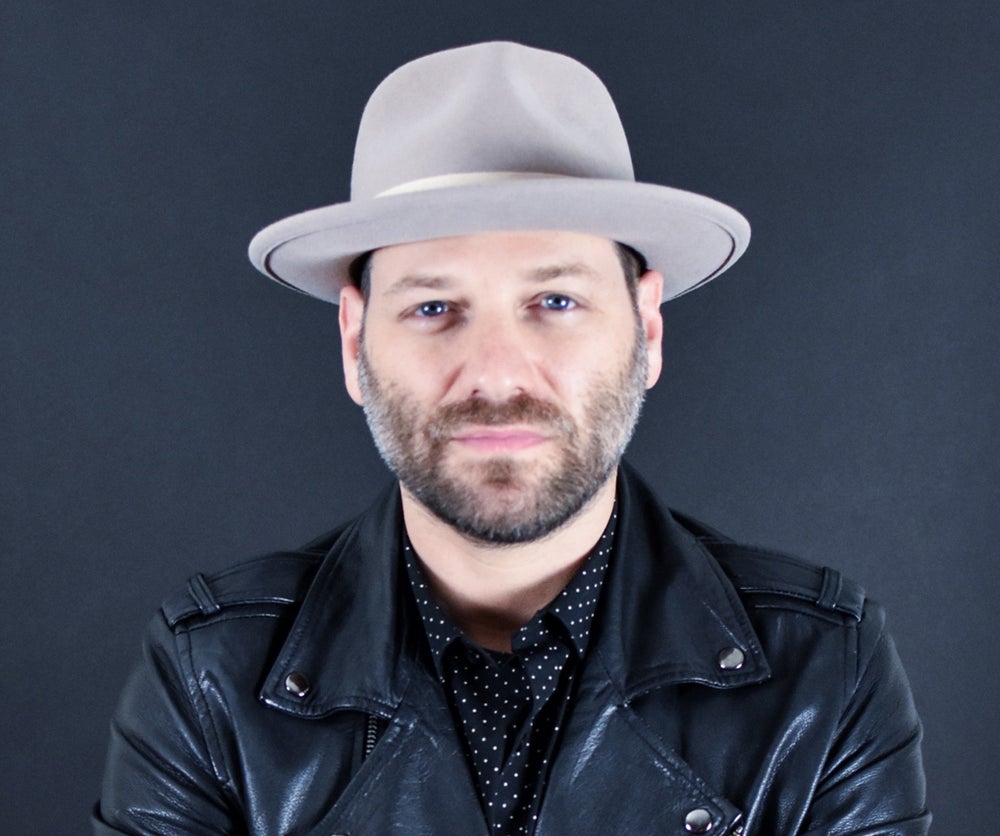 Why He's On Cameo: "I was hesitant at first to be honest," concedes the West Virgina-bred performer and composer. "But when the quarantine happened, I decided to do it for charity." As of the time of our interview, Simons had raised more than $1,200 and counting for L.A.-based homeless-advocacy organization Midnight Mission. He says he never really went out of his way to advertise his identity as the voice behind the theme song for Nick Jr.'s wildly popular Paw Patrol, in part because he didn't write it himself and also because he was more focused on his work for AGT and other pursuits. But he "took a big hit" once production on AGT shut down during quarantine, and simultaneously considered how urgent the need for attention to homelesseness would become in a pandemic. "I realized that I was fortunate and that I could use my voice," he explains. "And then there was the realization that there are people out there who just really love the [Paw Patrol] song and the performance. Admittedly, it helps me a little bit, but it gives me so much pleasure that we've given so much to Midnight Mission."

What He Hopes Cameo Can Do for Him: "Every creative has to think of hustling and, 'How can this job lead to my next job?'" says Simons. "Whether we were in quarantine or not, Cameo is a really great outlet for that. I've approached so many friends about it. It's really important to create some kind of stability for yourself, and you never know whether putting yourself out there is going to lead to the next job or not."

His Most Memorable Cameo Request: "Jason Biggs' family asked for one, and I did like 18 takes of the thing," he laughs, thinking back to fulfilling a request for the American Pie and Orange is the New Black actor. Though he also shares that, after months of serenading people's kids, "I didn't realize there were so many ways you could spell Hailey."