Which do you think is a bigger deal, Avengers: Endgame or Fortnite? Okay, sure, for 2019, the superheroes made a killing globally, pulling in $2.8 billion in box office grosses. But Fortnite—a game that is "free-to-play" for anyone, on any platform, managed to make $1.8 billion. And it is far from alone. The top 5 free-to-play games each made over $1.5 billion in 2019, according to SuperData. 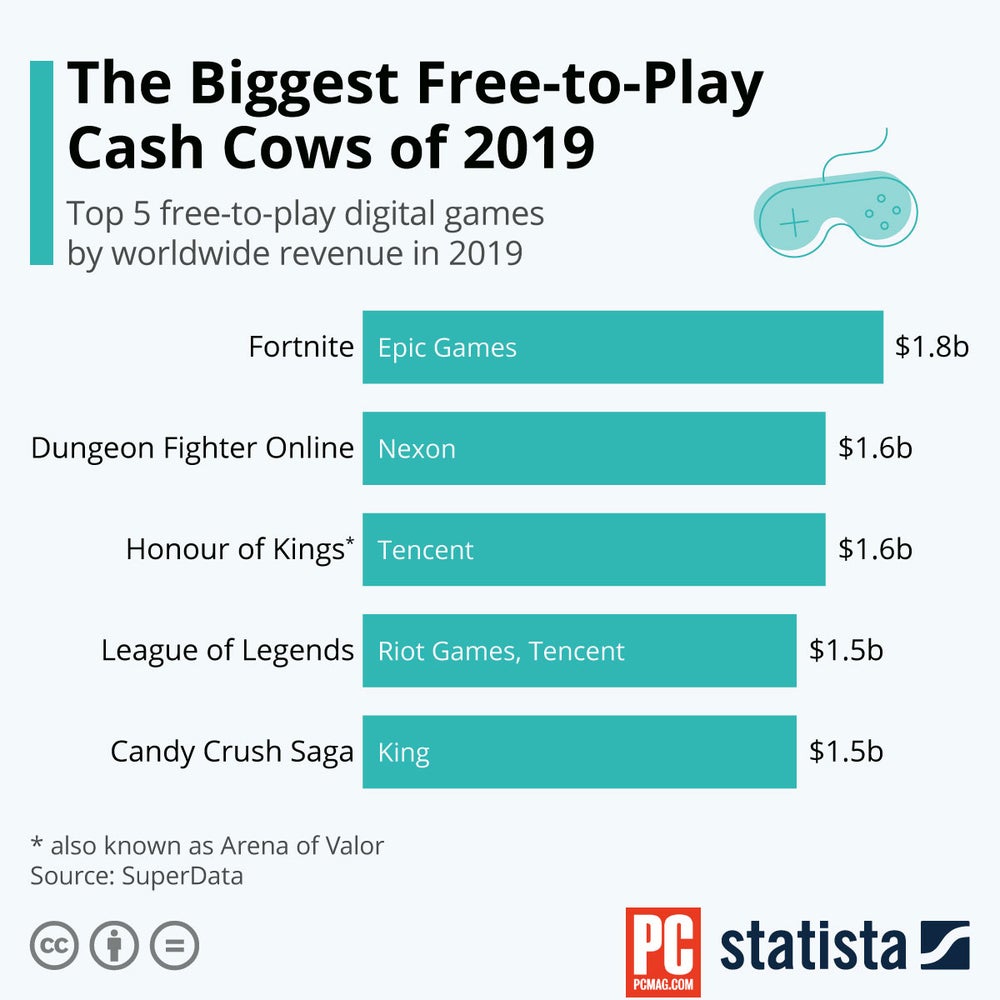 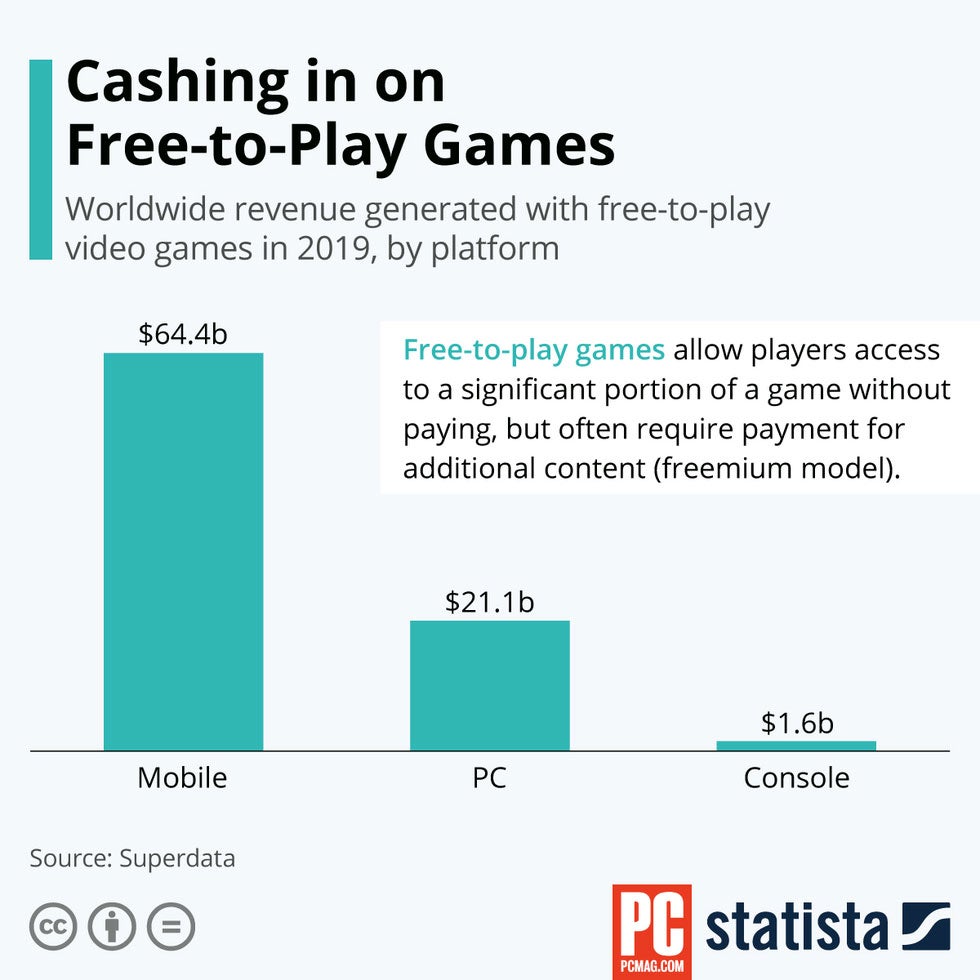 7 Ways to Supercharge Your B2B SaaS Brand Visibility on LinkedIn