The 2018 US midterm elections, which captured nearly as much attention as a presidential election, was historic on multiple fronts.

The 2018 midterm elections, which captured the attention of the nation almost as much as a presidential vote, saw made history on multiple fronts. 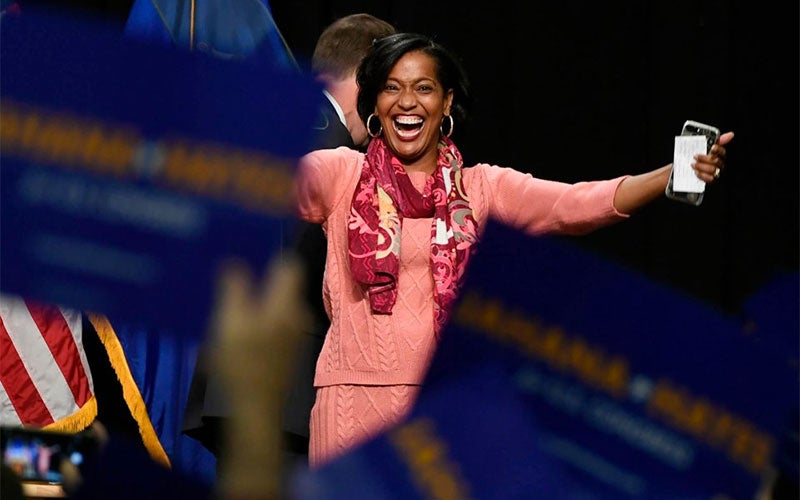 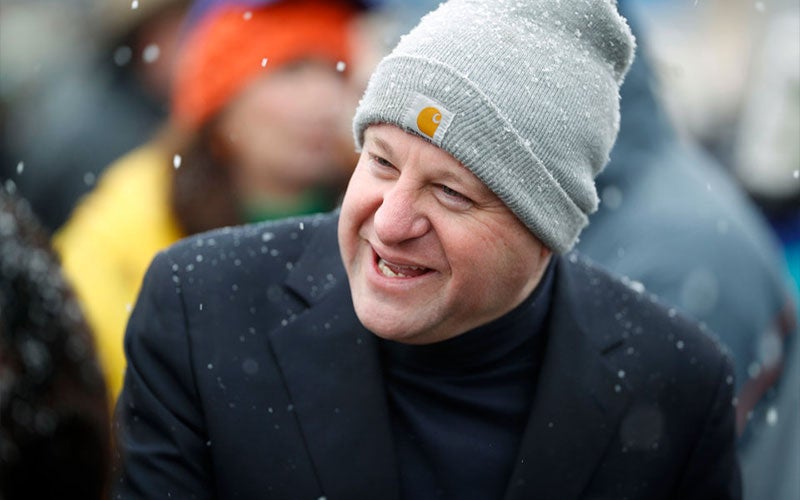 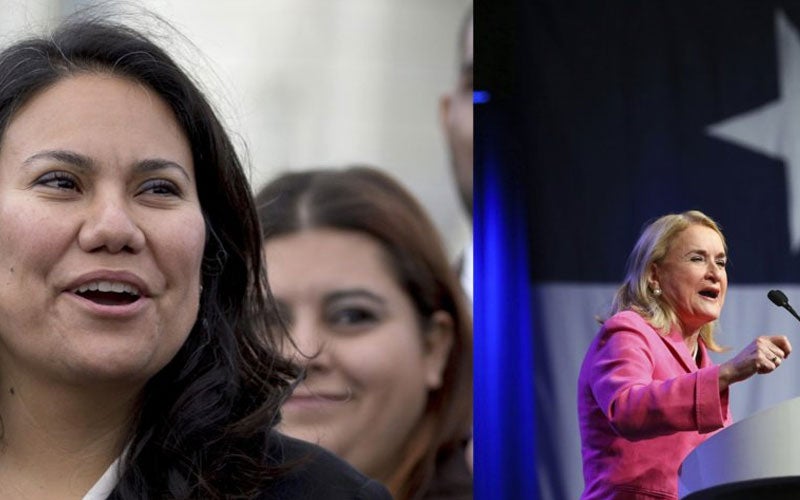 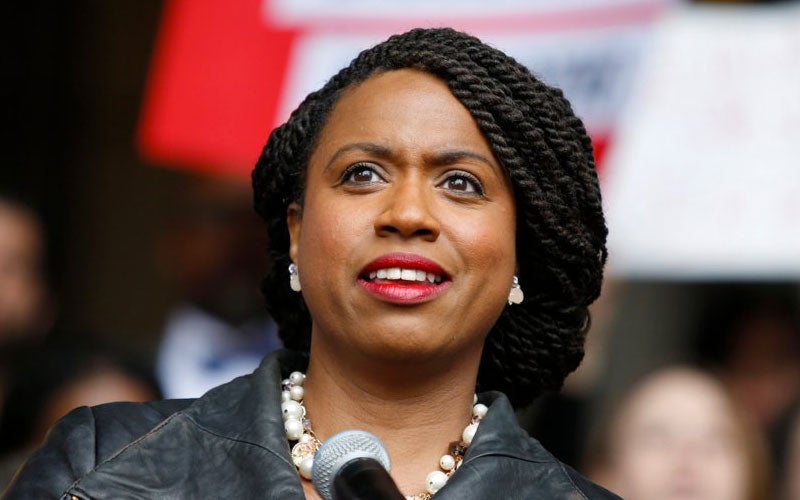 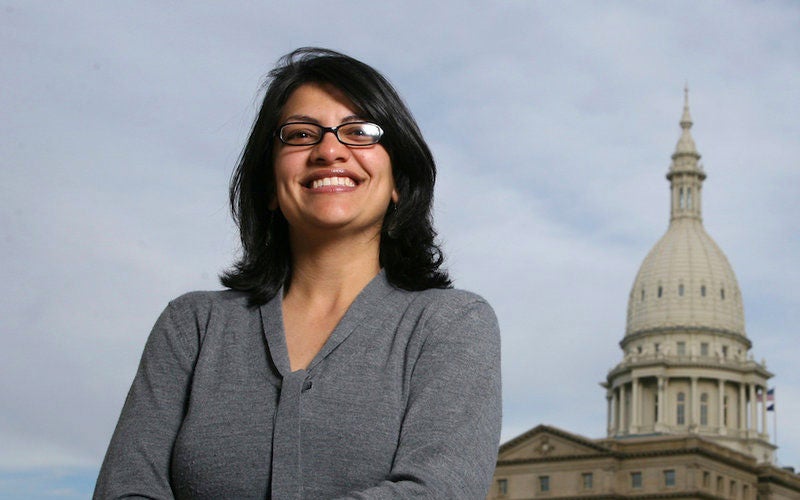 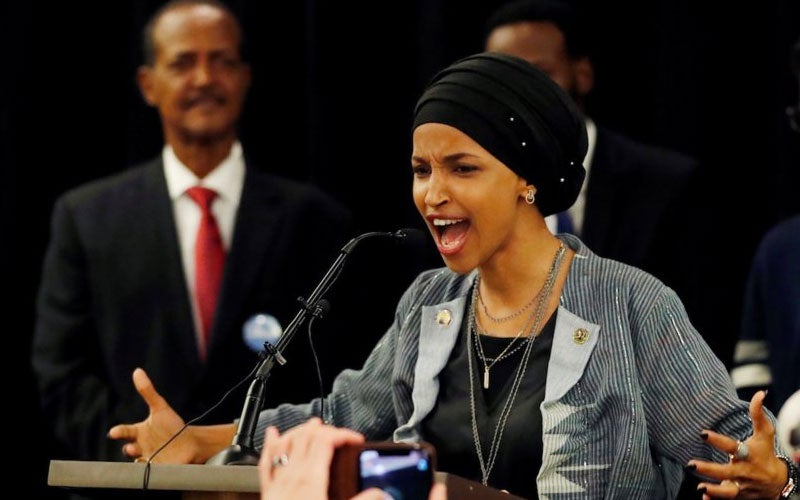 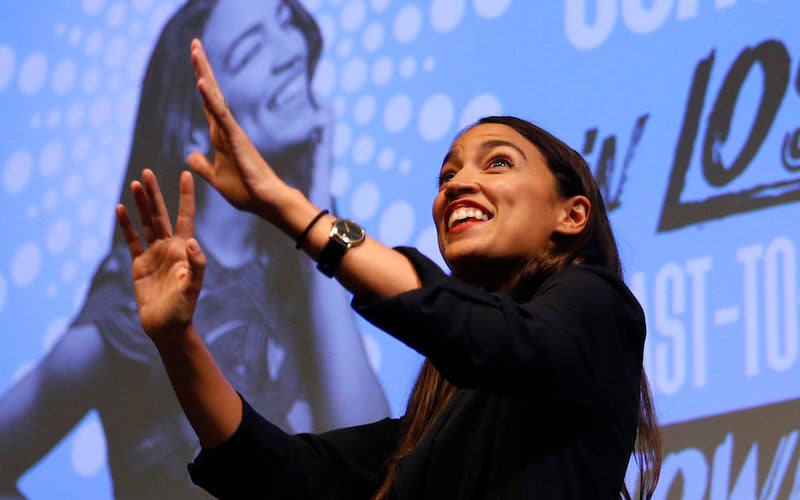 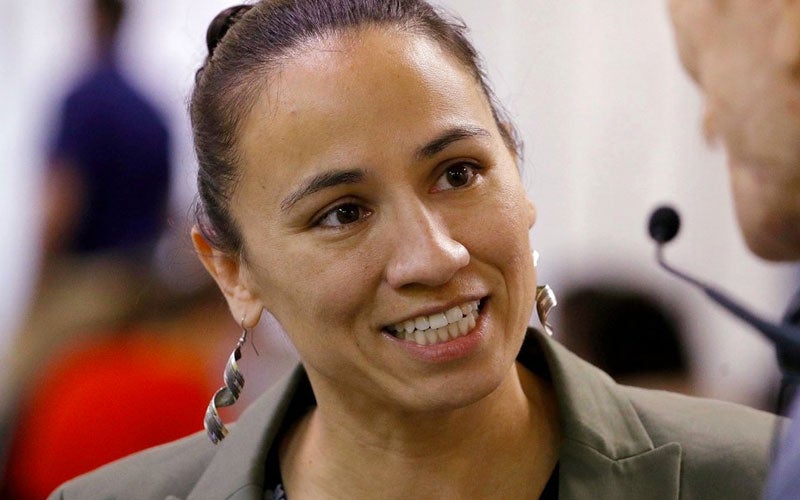 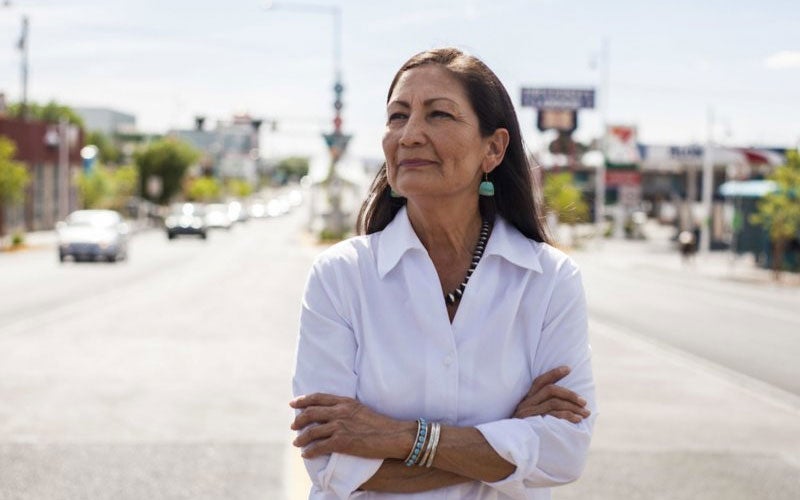 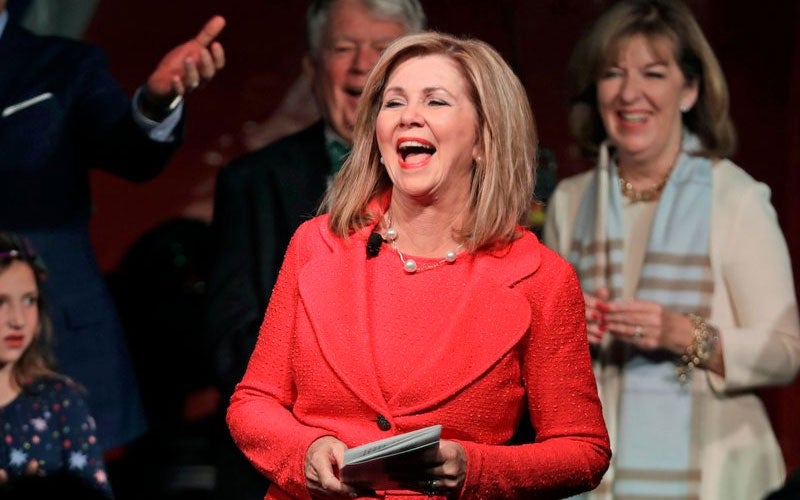 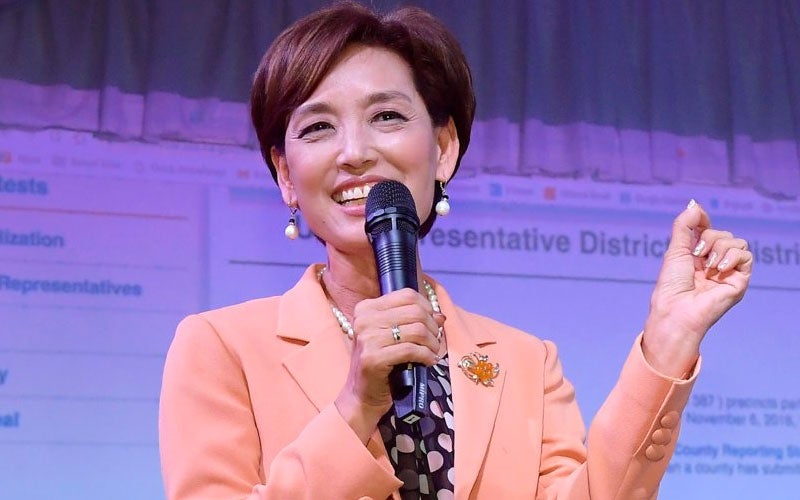 When in Doubt, Don't: 4 Lessons to Learn from the Crypto Implosion

Before making any big investments in a hot new technology, take a full inventory of the doubts behind it.