TikTok released a new set of updated community guidelines on Wednesday, and among them is a rule explicitly banning content that "denies well-documented and violent events have taken place." 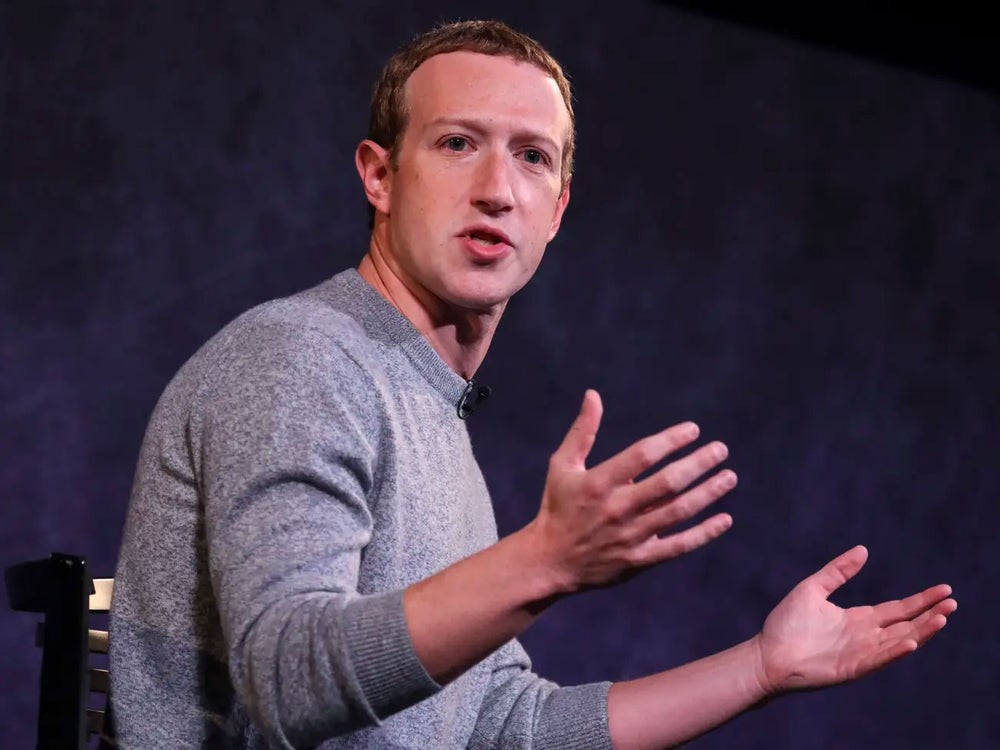