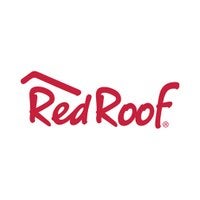 Bio
James Trueman, a builder and contractor, opened the first Red Roof Inn in Columbus, Ohio, in 1972. The company's original slogan, "Sleep Cheap," was reflective of its initial nightly room rates of $8.50. Today the economy hotel chain, which began franchising in 1996, has locations throughout the country, but primarily in the Midwest, Southern, and Eastern U.S. The brand underwent a nationwide $200 million renovation in 2012, and also introduced Red Roof Plus+, a brand extension that includes upgraded amenities and services.
Cost
Initial Investment: Low - $160,500 High - $5,444,200
Units
+5.2%+29 UNITS (1 Year) +22.8%+108 UNITS (3 Years) 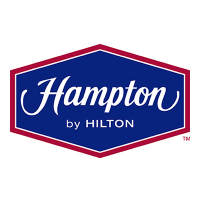 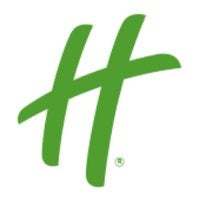 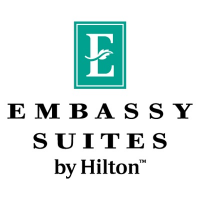 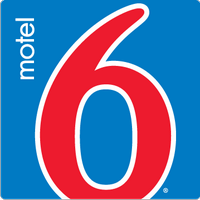 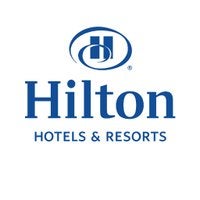 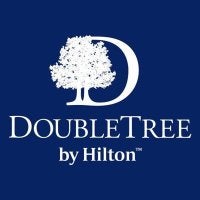 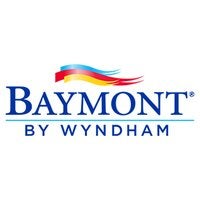 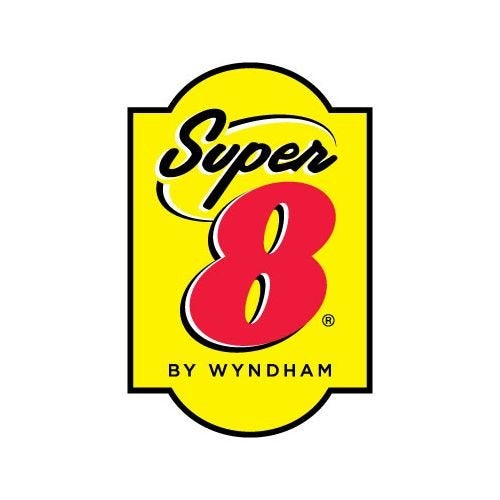 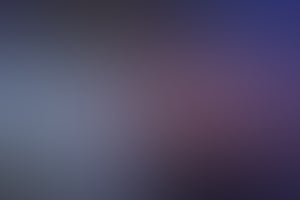 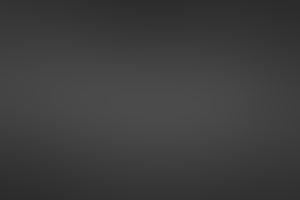