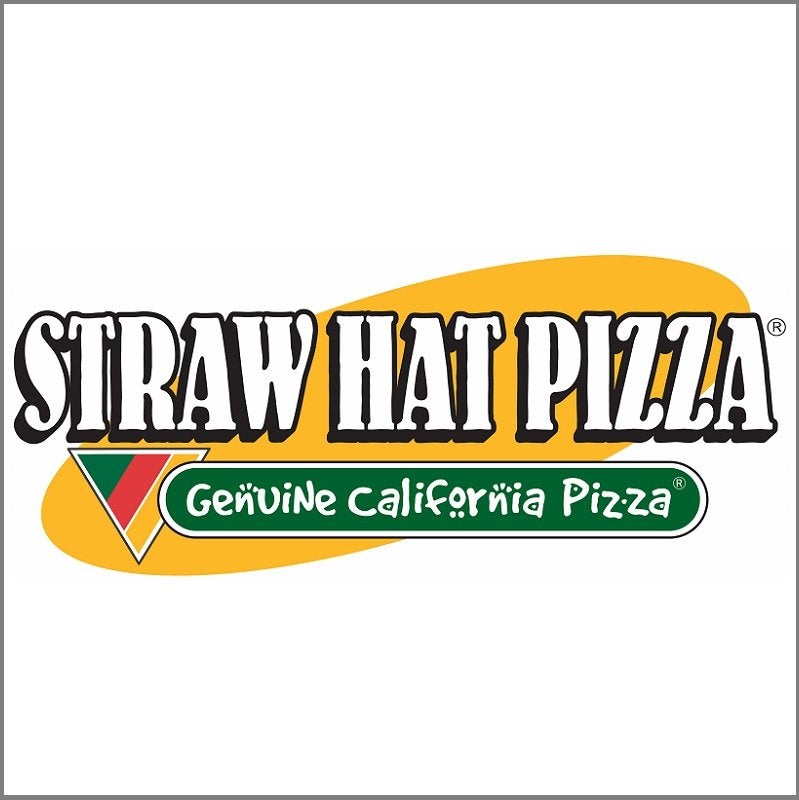 Bio
Straw Hat Pizza was founded in 1969 in San Leandro, California. It began franchising that same year and has locations throughout the United States. It is based in San Ramon, California.

Called Straw Hat Cooperative Corp., the company is not a typical franchisor, but a cooperative made up of many independent pizza restaurants. Members pay royalties to the cooperative and in return, receive marketing materials, better deals with suppliers, and ingredients and packaging manufactured by the cooperative. 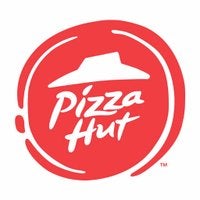 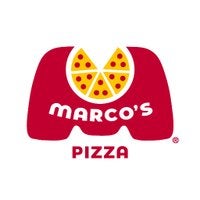 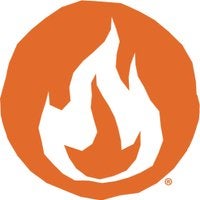 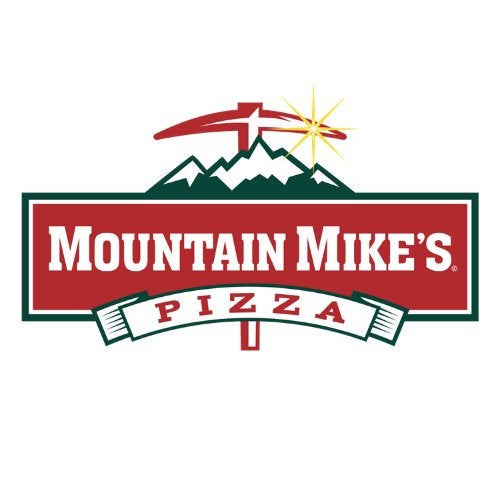 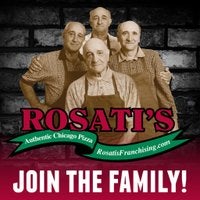 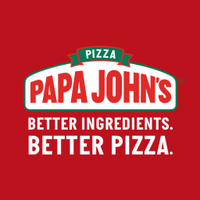 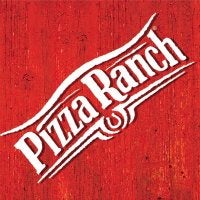 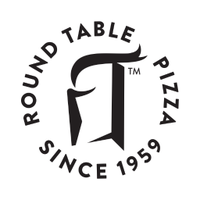 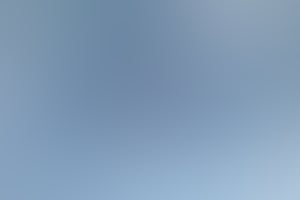 The value of owning a franchise is the operating system.
Rick Bisio | 5 min read 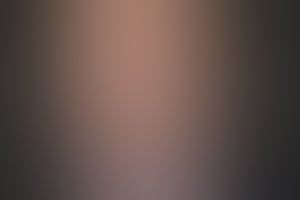 How This Franchise CEO Learned to Lead By Making Mistakes

SpeedPro president and CEO Larry Oberly is haunted by some of his earliest missteps as a manager. But today, that's made him a better boss.
Stephanie Schomer | 4 min read 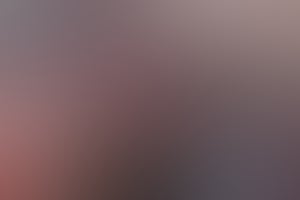 What Franchises Should Know Before Hiring a PR Firm

Franchisors and franchisees alike can benefit from a talented PR firm that can get the attention of new customers. Here's how to find a match.
Hayden Field | 3 min read 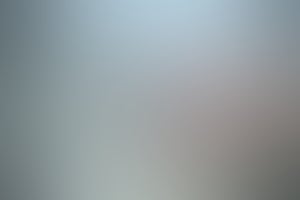 Minhthe Nguyen used to be an overworked Silicon Valley engineer. Now, as a uBreakiFix franchisee, he's still overworked -- but happier than ever.
Stephanie Schomer | 4 min read 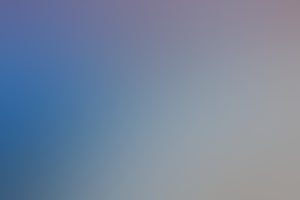 How a passion for travel blossomed into a successful second career.
4 min read