How three entrepreneurs designed effective--and fun--ways to strengthen their teams.

Teambuilding exercises often get a bad rap as a waste of employees' time, but some entrepreneurs are finding value in activities that are tailored to resolve specific challenges in their business. Designed correctly, teambuilding programs can strengthen unraveling employee relationships, help sustain corporate culture during periods of fast growth, and build morale amid layoffs, human-resource experts say.

"People have a negative association with teambuilding -- they want to roll their eyes," says Stella Grizont, founder of Woopaah, a New York firm that develops creative activities to help companies solve HR problems. "But when we're playing, we're automatically in a (more open) state, and you see a different side of a person that you don't see at your job."

Here are three entrepreneurs who used innovative and entertaining teambuilding exercises to solve their workplace dilemmas: 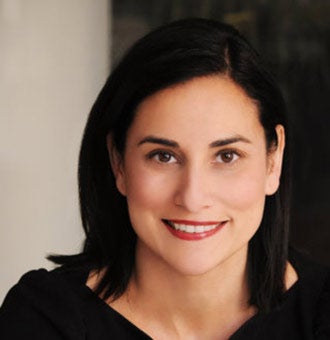 Challenge: Despite having only 10 employees, SheFinds Media, creator of New York-based shopping sites, needed to resolve misunderstandings between departments. "We have an editorial staff and our marketing and sales staff--[the editorial] group is very introverted and the other is extroverted," explains Michelle Madhok, who started the company in 2004. "There's a conflict over personality style."

Exercise: The staff tried several games to improve relations between the two departments. First, they did a blind taste test of different foods to create trust. Then, they confronted their fears by smashing clay pots on which they had written about what was holding them back both at work and in their personal life. Finally, workers changed into white jumpsuits and threw paint on one another. "It made people more emotional and vulnerable," Madhok says. "When people know each other personally they can be more sympathetic to the plight of others when there's a problem at work." The half-day exercise helped employees bond and gain a better understanding of one another's roles at the company, she says.

Expert advice: "When people have a shared experience of a challenge with some intensity, on a biochemical level they are releasing a certain hormone that makes them feel connected," says Grizont, who set up the creative exercises for SheFinds. "We create experiences to really help them be vulnerable in a safe space…You see a different side of a person that you don't see at your job."

Related: How to Create Your Own Dream Team in Business 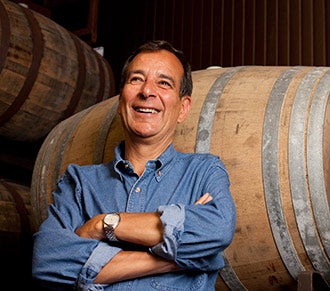 Challenge: When Jim Koch started brewing Sam Adams beer, he wanted employees to feel as passionately as he did about craft brewing and to reflect it in their interactions with customers. "Many thought beer is differentiated by brand but that it all tasted the same," Koch says.

Exercise: To educate employees in an entertaining way, as well as bring them together as a team, Koch came up with Beer Jeopardy, an annual game where roughly half of the 850 employees compete against one another to test their beer IQ. All departments compete, but employees in the brewery play a tougher version of the quiz game separately. In addition to answering trivia questions, employees must do blind taste tests to identify different brews. Top prizes include hop-buying trips abroad and a visit to Oktoberfest in Munich. The game "has a way of knitting us together," Koch says. 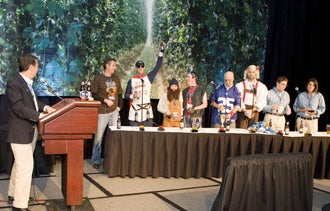 Expert advice: A creative approach works well when trying to teach company and industry knowledge, says Aneil Mishra, managing partner at Total Trust Coaching and Consulting, a Durham, N.C., firm that provides team development programs. "Games and creative exercises such as this are more likely to be retained by employees than rote memorization."

Related: How to Become a Better Leader 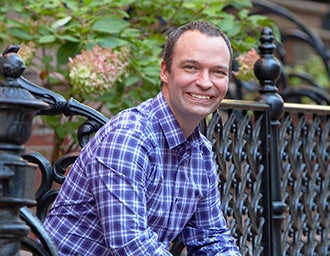 John Mulliken, founder of Joss and Main
Photo courtesy of the company

Challenge: After John Mulliken launched home décor website, Joss and Main, the staff grew from 3 to 75 employees in a little over a year. Employees who once interacted with the entire staff now had contact only with their own departments and received less individual attention, Mulliken says. "People started to get snippy with each other. You could see it was going to be a stressful situation."

Exercise: To help employees get to know each other on a personal level and retain the company's cohesive culture, Mulliken introduced a scavenger hunt type game. Employees write down five little-known facts about themselves in a notebook, and copies of the booklet are passed around to everyone. The idea is to pin the facts to the person. Employees walk around the room and speak with each other to ferret out clues. The game lasts a few hours, and then the correct answers are revealed. "It's a mega version of one of those party icebreakers," Mulliken says. "We ran it almost like speed-dating," Mulliken says. "It worked phenomenally well, and we've continued to do it every couple of months."

Expert advice: This kind of exercise can help workers get to know each other, Mishra says. But it's best to ask employees to mention favorite hobbies, travel spots or other general information. "One risk of this company's approach is that some of the personal information that could be shared could be quite sensitive," Mishra says.