At the YouTube Space New York, a free production facility and learning annex for creators unveiled by Google in November, every square inch represents a shoot-able opportunity.

Down a spacious hallway on the first floor, for instance, a nook intended for meetings doubles as an old-fashioned diner set -- complete with retro-fitted booths and tabletop jukeboxes.

Upstairs, a conference room that looks like something straight out of the board game "Clue' -- with dark wood walls, marble floors and candelabras -- can quickly transform into a swanky restaurant with dishes culled from a nearby cupboard and a removable fireplace. 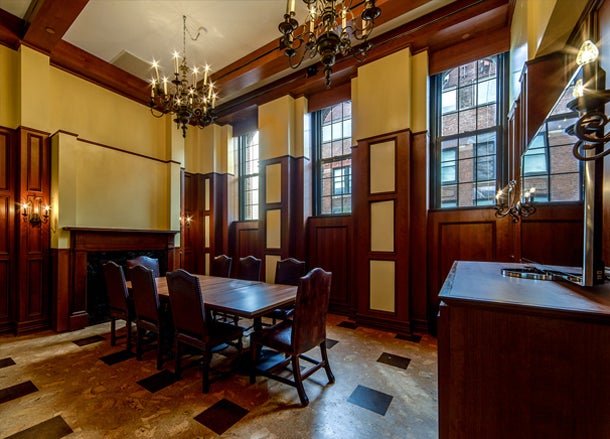 Even the space's bathrooms feature Hollywood-style vanity mirrors and non-reflective black tiling -- where one might easily envision a beauty guru setting up shop to film a makeup tutorial.

As the fourth of five total YouTube Spaces internationally -- including sister locations in Los Angeles, London, Tokyo and São Paulo -- the team channeled feedback from previous outings in order to hone a multi-faceted design scheme whenever possible, says Adam Relis, who serves as head of the facility.

While free use of sets, state-of-the-art camera equipment and other production resources are relegated to creators with over 5,000 subscribers, YouTube hosts two to three events at the space per week, including educational workshops and schmoozy happy hours, where everybody can participate.

"People have talked a lot about the democratization of content distribution through YouTube," Relis says, "and what we hope to be doing here is democratizing access to equipment and resources that creators might not otherwise have." 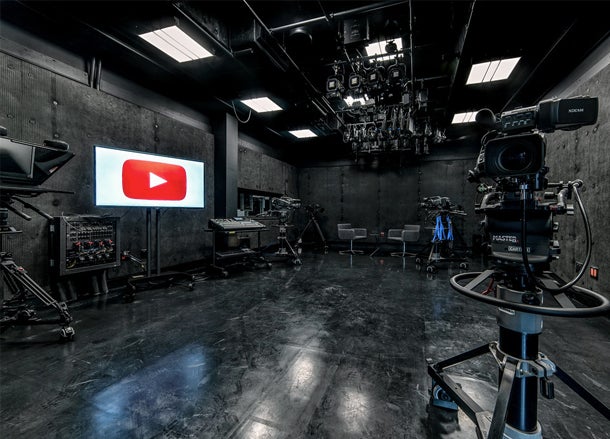 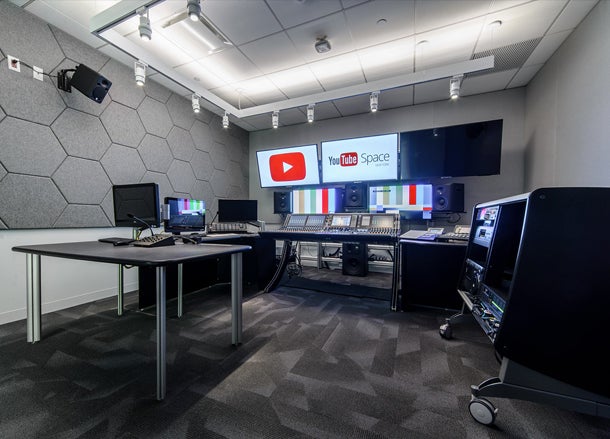 Related: Here Are the Best Months, Days and Times to Publish YouTube Videos

The YouTube Spaces are just one facet of an increased investment by the site back into its own ecosphere.

Last September, for instance, the company made an elusive vow to "fund new content from some of our top creators." This follows television commercials and an outdoor ad campaign last spring starring Michelle Phan, Bethany Mota and Rosanna Pansino in a bid by YouTube to turn its homegrown stars into household names.

Today, such investments are critical as competition abounds. In the next five years, for instance, Mark Zuckerberg has said that the bulk of Facebook content will comprise videos. And former Hulu CEO Jason Kilar is poaching established YouTube stars with a new venture, Vessel, that charges subscribers $2.99 for early access to content by Shane Dawson, Ingrid Nilsen and others.

But as Relis sees it, competition represents a collective benefit for the industry as a whole. "It's a good thing for everybody because it'll push YouTube to be the best it can be while also giving creators and audiences new choices and outlets to explore." 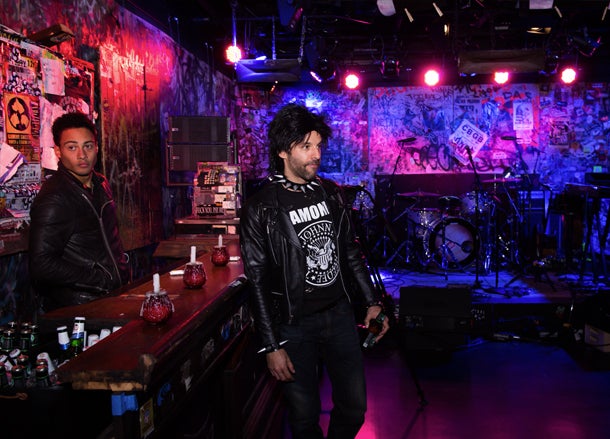 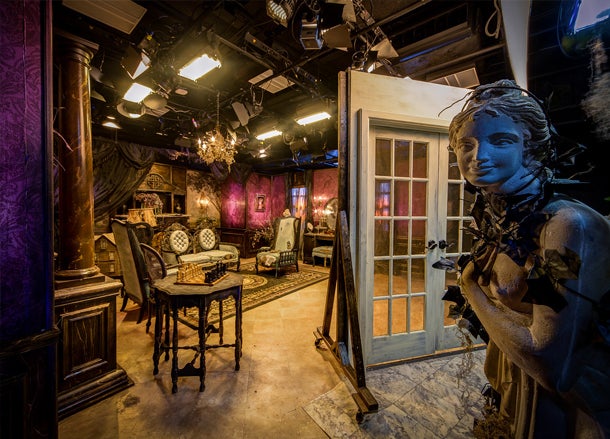 At the same time, YouTube has inspired a fierce loyalty among certain creators. "I'm so used to the analytics and how things work on the platform," says performer Beth Hoyt, who shot a parody at the space last month alongside leading comedy channel Barely Political. "People talk in terms of YouTube so much. And other sites don't have the same features, like view count."

While Hoyt, who frequently vlogs from a tripod in her bedroom, concedes that the most popular content on YouTube isn't always the most polished, she notes that the space has enabled her to experiment with higher production value without any associated costs.

"YouTube has a great stake in its creators doing well, and makes moves to support them quite frequently," adds Todd Womack, a writer and producer for Barely Political.

"Any number of random things could work on YouTube," Womack says, "and things that don't cost money often do work. But at the end of the day, the company is also trying to make it a place for professional entertainment."