How Reese Witherspoon's New Lifestyle Brand Stacks Up Against Goop, Honest and Preserve

"Draper James is inspired by my romance, my love of the South," she explains in a welcome video, "combined with the modern woman that I am today."

If Gwyneth Paltrow's lifestyle hub, Goop, is a study in unfettered minimalism and Blake Lively's Preserve is an oddly ominous wormhole into American artisanship, Draper James -- which is named for Witherspoon's maternal grandparents -- is all chirpy Southern charm. Whimsical typography and baby blue backdrops are accented by photos of the actress sipping tea by the pool, for instance, or posing near a wall of shrubs. 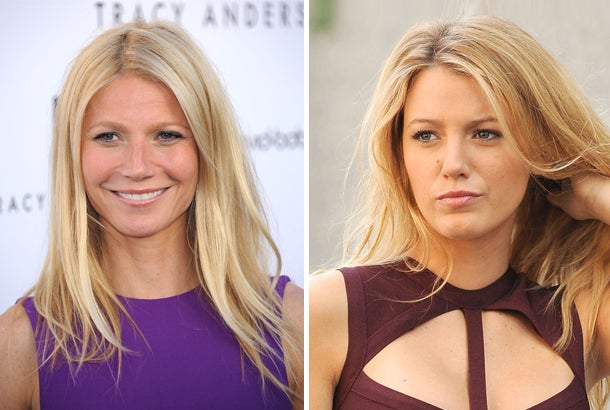 
While Witherspoon isn't the first Hollywood starlet to try her hand at business (yesterday, Lady Gaga announced a forthcoming line of organic, grain-free pet food via Instagram,) it's a transition that has proven tricky to navigate.

Related: What Blake Lively Has Learned From Her Critics: 'You Can't Be an Entrepreneur for Other People.'

On the other hand, it has led to some astronomical success stories. Jessica Alba's The Honest Company, an eco-friendly baby and family range, cinched a $70 million funding round last year at a $1 billion valuation, with an IPO undoubtedly looming. As a result, Alba's personal fortune is now estimated at $200 million. 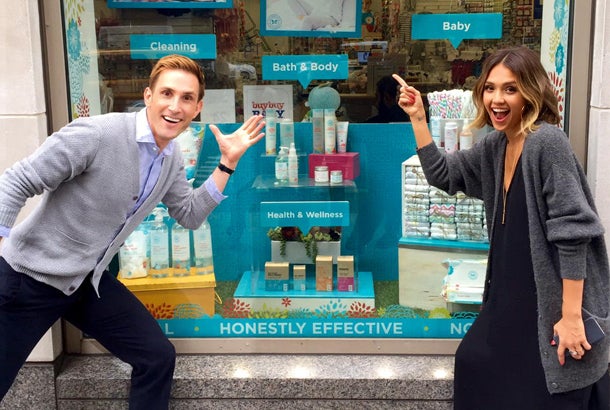 
Like Honest, Draper James is more brand than blog, and Witherspoon, who is the company's majority shareholder, will vend a vast array of product categories -- from $148 jeans to a $40 "Hush Y'all' phone case to a $400 sterling silver bowl. A 3,000-square-foot store is slated to open in Nashville, Tenn. this fall.

And like Preserve, Witherspoon is honing a local focus. While 70 percent of the range is made in the U.S., 40 percent of the items will be sourced from the South. Though it ultimately proved untenable, the initial goal at the company was to hire only Southerners, Draper James CEO Andrea Hyde told WWD.

Draper James also touts a charitable tie-in alongside the nonprofit Girls, Inc. -- though other sites have been panned for their misguided attempts at altruism. On Preserve, Lively set a goal that included giving precisely "2,700 children a warm hoodie" and Paltrow famously failed the food stamp challenge last month.

While the ultimate viability of these ventures remains to be seen, the original lifestyle maven, Martha Stewart, is warming up to the idea of some competition -- though just barely. Stewart has slammed Lively and Paltrow in the past, calling Preserve "stupid." But on second look, she tells Us Weekly, the products on the ladies' respective sites are "interesting."

As for Witherspoon? "I don't know Reese, I've never met her, but I'm sure she'll do a good job."

Is a Critic Disrupting Your Team? Here's How to Turn Their Negatives into Positives