4 Obstacles to Early Retirement and How to Overcome Them 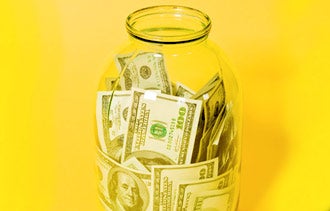 Many of us dream of leaving the workplace while in our 40s or 50s instead of sticking it out until age 65. In fact, the 2011 Employee Benefit Research Institute's Retirement Confidence Survey found that 16 percent of retirees left the work force before age 55, and another 15 percent did so before turning 60. Early retirement is a tempting goal, but it can be tough to achieve.